In 1849, Henry “Box” Brown was a slave who mailed himself in a wooden crate to freedom from Richmond, Virginia to the Anti Slavery Office in Philadelphia. The delivery took 26 hours and he later became a public speaker and slave abolitionist. 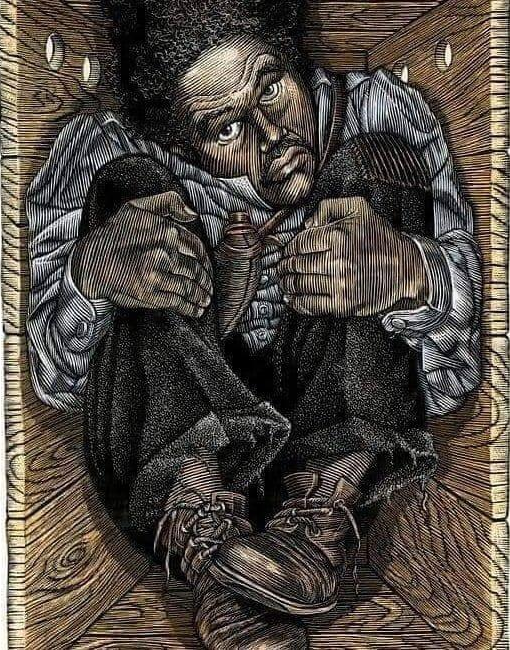 Very well-written and balanced look at BitMEX cofounder Arthur Hayes, the merry band he led and selective justice in markets and political economy. 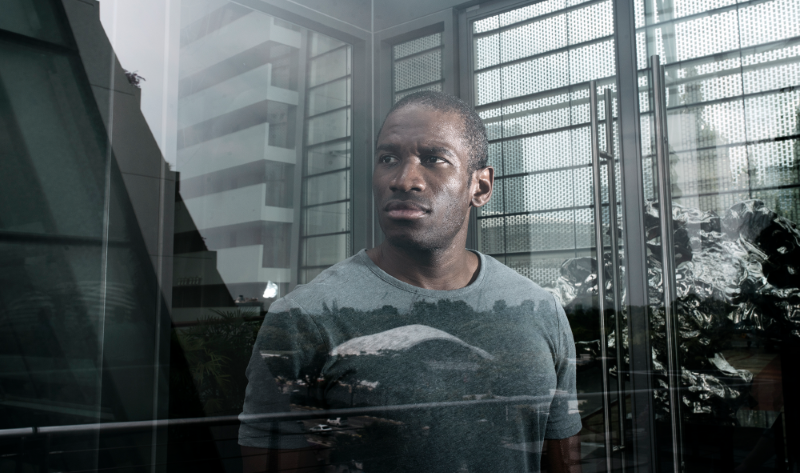 The BitMEX cofounder created a cryptocurrency exchange that has traded trillions. Now he’s wanted by U.S. authorities, and insiders wonder whether he and his partners are villains—or victims of a two-tiered justice system that favors big banks over brash outsiders.

Some good (and contrarian) thoughts from Ben Hunt’s Epsilon Theory on the last fortnight of Gamestop shenanigans.

The article (and 🎧subsequent podcast discussion) boils down to two observations: 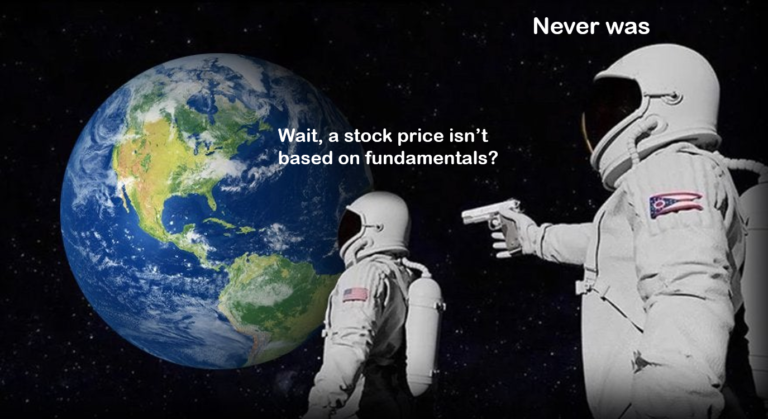 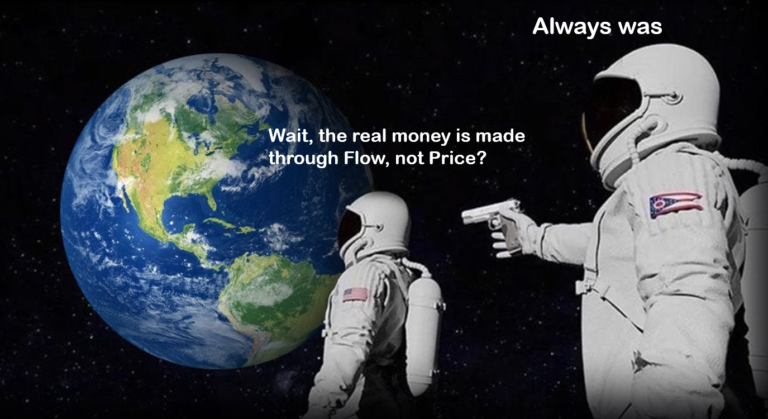 His thesis has some legs, at least the part about what was always in the background being brought sharply to the fore - as evidenced by one curious Redditor:

Citadel paid $88 million to Robinhood in Q3 2020 for “order flow”, making up nearly half of Robinhood’s revenue. Citadel is an investor in funds betting against GME share price. This week, Robinhood prevented customers from purchasing GME shares. 🤔 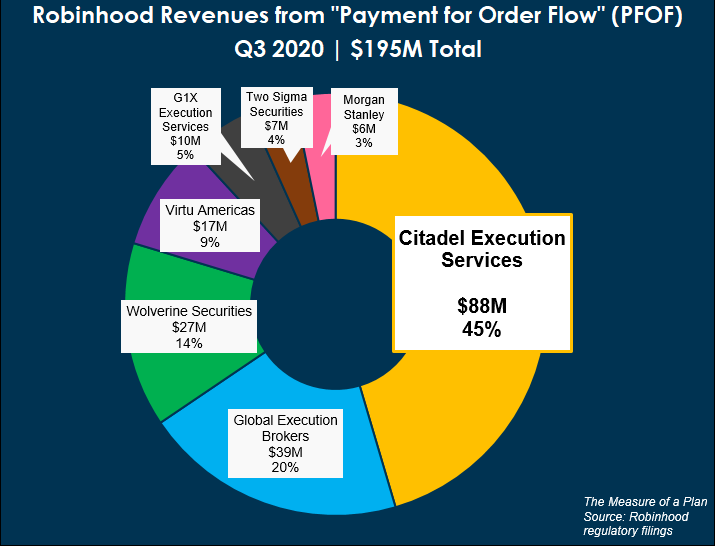 From a 📝Flowater blogpost on the true costs of bottled water:

Bottled water cost is astounding when you think of how much you’re paying for production and distribution compared to the water itself. It’s even more shocking when you consider the detrimental effects it has on the environment at every stage of its existence. From the amount of energy that’s needed for plastic bottle production to the landfill waste that continues to pile up without decomposition, bottled water is costly. 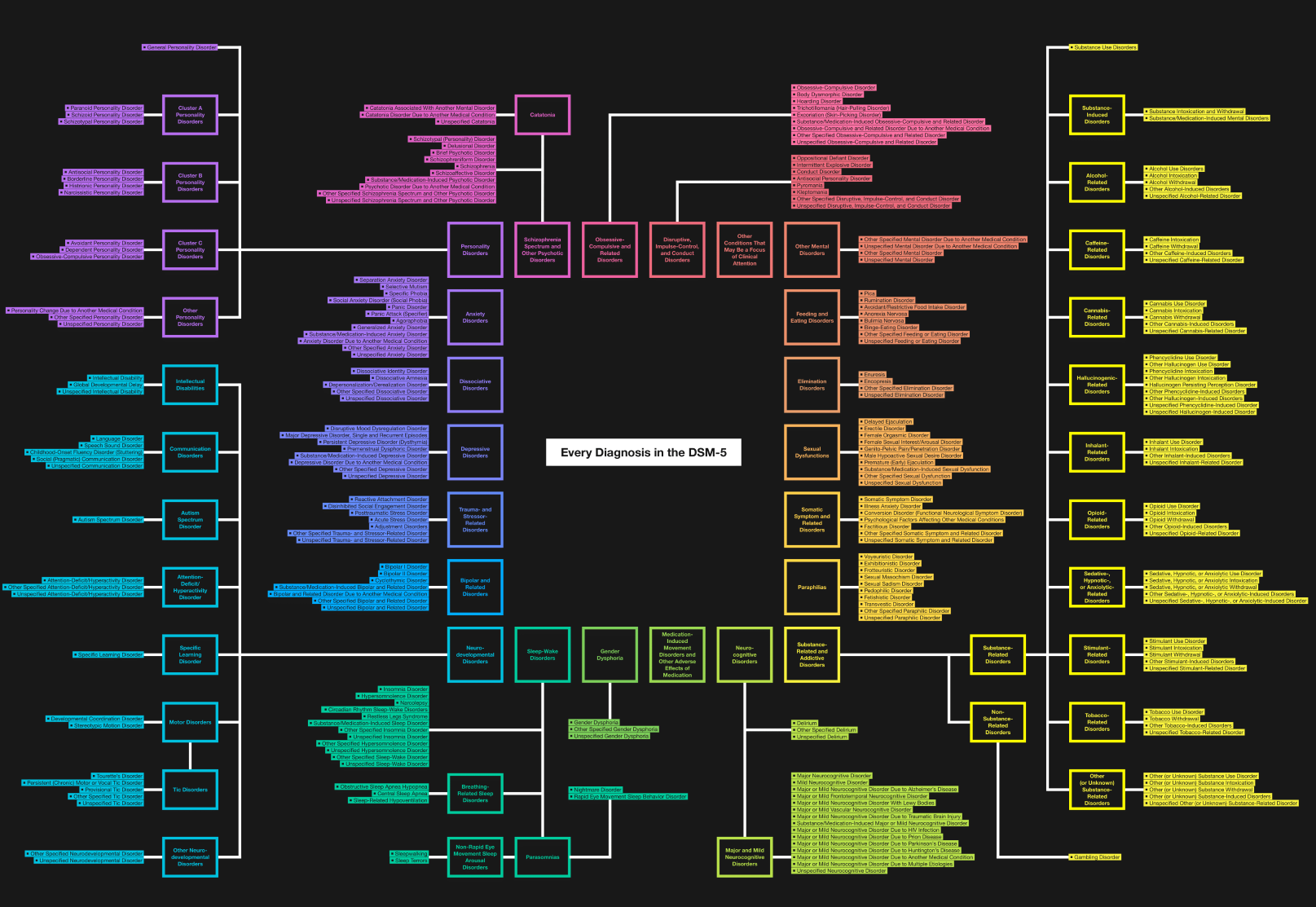 Town square in Uelzen, Lower Saxony, Germany- during the Battle of the Rhine, April 1945 and 20 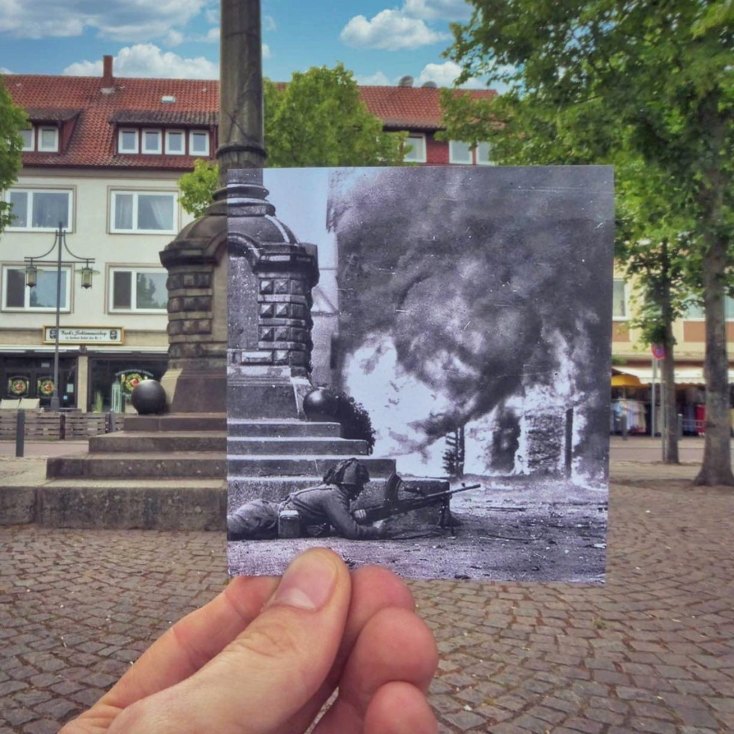 Fascinating map application using the data from this public repo to show civilisational borders from 2000 BC to the 1994.

Not sure I’ve seen everything from Meroë and Great Zimbabwe to the Carolingian Empire and Sui Dynasty in one construct before. 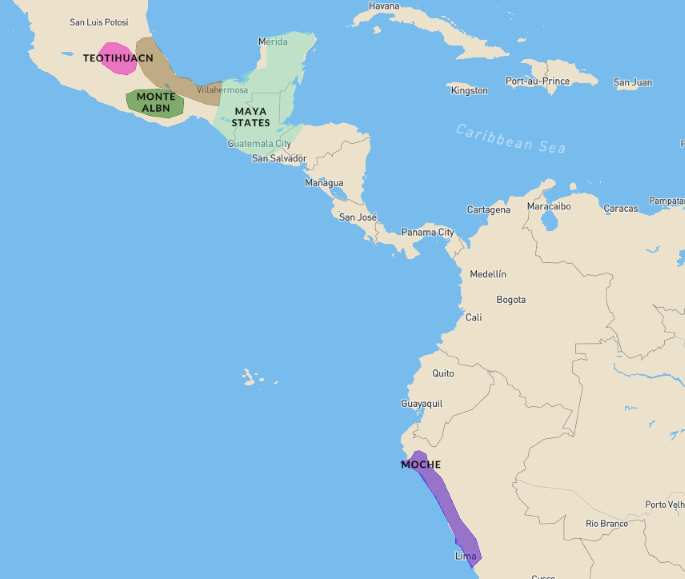 Quality interview from the 🎧WritLarge podcast with Harvard Prof David Howell (Japanese History &the Chair of the East Asian Languages and Civilizations Dept.).

Nitobe Inazō wanted to explain Japan to Westerners, particularly morality as it is taught in Japanese society. He was born a Samurai in 1862. In his book Bushido: The Soul of Japan, Inazō Nitobe explains the moral foundations of traditional Japanese society to a Western audience through “the way of the warrior,” Bushido.

I was reminded of a Martin Scorcese passion project called 🎞️Silence which I happened to catch on a plane (when we used to that sort of thing…😒) about the incessant struggles of early Jesuits trying to introduce Christianity to the Island - which interrogates the morality of the entire enterprise. 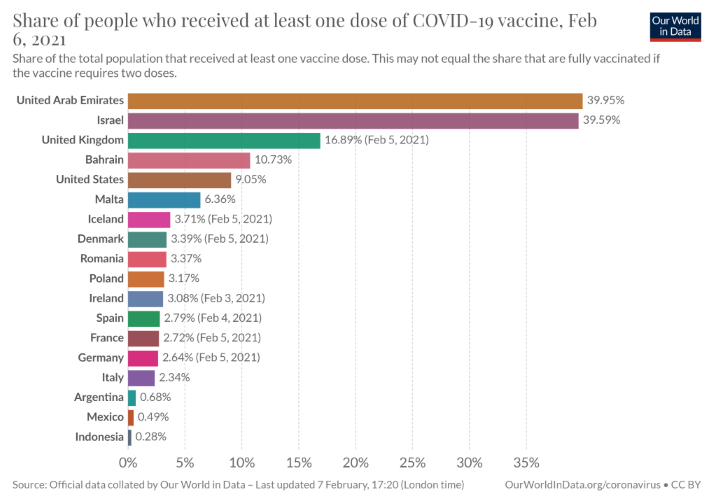 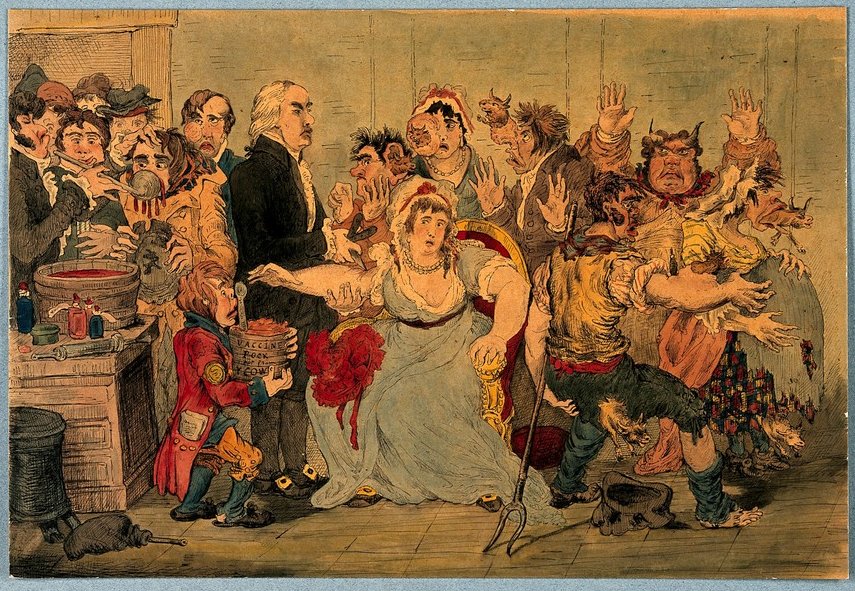 Disappointingly: “The Oxford/AstraZeneca Covid vaccine does not appear to offer protection against mild and moderate disease caused by the variant first identified in South Africa” according to 📚a study seen by the 📰Financial Times.” 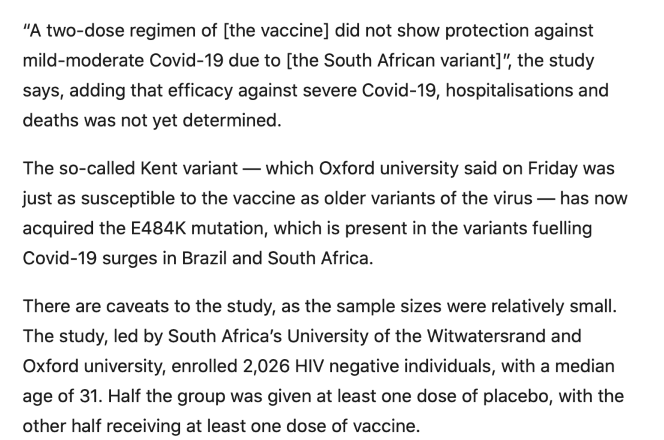 📰The Economist looks at how the pandemic and the responses to it, threaten to undermine decades of progress on the continent. 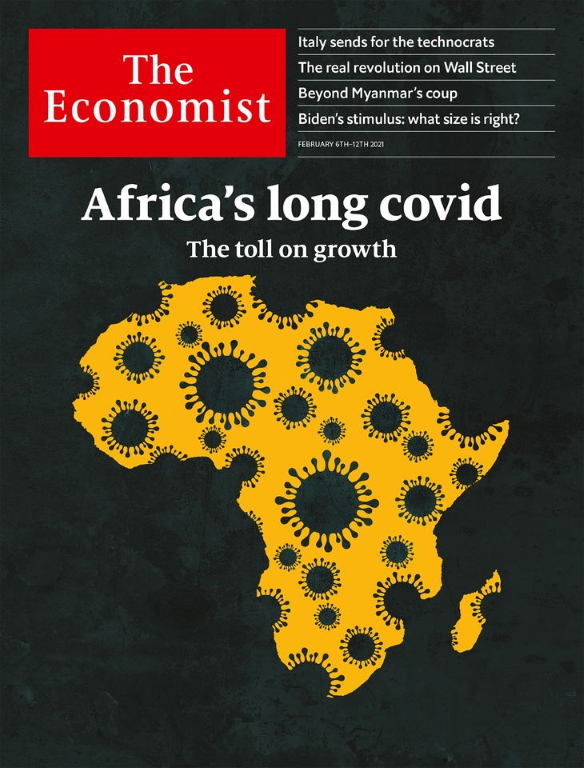 Some have pointed out how we appear to be back in the trough stage of The Economist’s African coverage - which oscillates between “Africa Rising” and “The Hopeless Continent” narratives. While this may well be the case, the unfortunate facts remain. 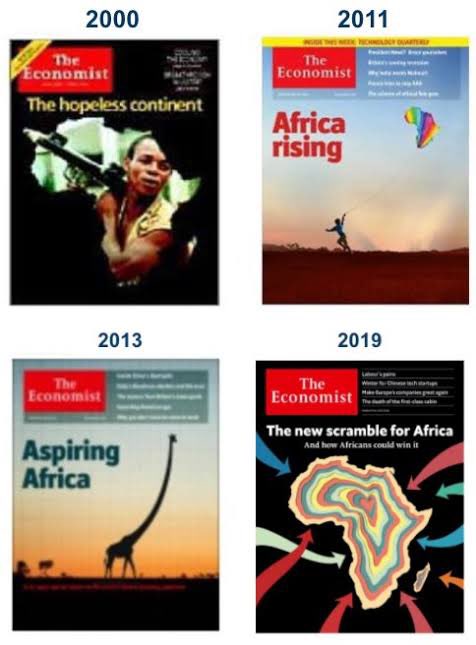 As such, given the ultra-low propagation of vaccines across the continent, it’s becoming clearer that for even self-interested reasons from a developed nation perspective (hence UK being the #1 donor) - programs like COVAX need more funding and better rollout plans soonest. No doubt another fact vulnerable to… narratives. 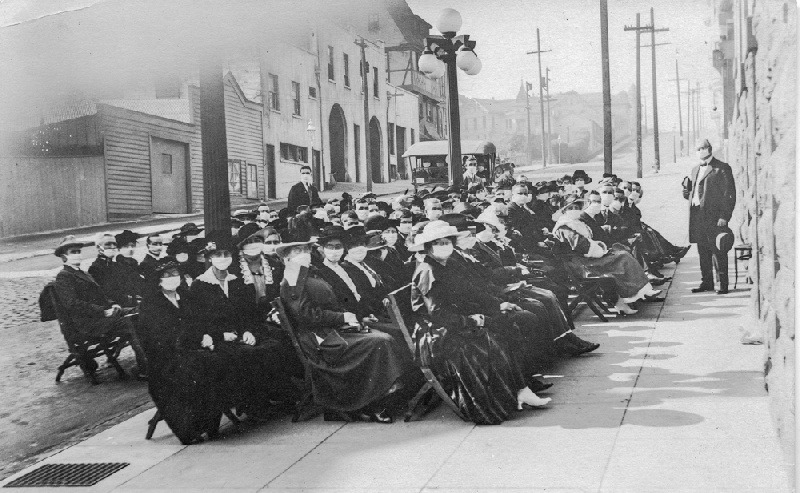 Tanzan and Ekido were once traveling together down a muddy road. A heavy rain was still falling. Coming around a bend, they met a lovely girl in a silk kimono and sash, unable to cross the intersection.

“Come on, girl,” said Tanzan at once. Lifting her in his arms, he carried her over the mud.

Ekido did not speak again until that night when they reached a lodging temple. Then he could no longer restrain himself. “We monks don’t go near females,” he told Tanzan, “especially not young and lovely ones. It is dangerous. Why did you do that?”

“I left the girl there,” said Tanzan. “Are you still carrying her?”

What Musk and the crew are attempting to do. 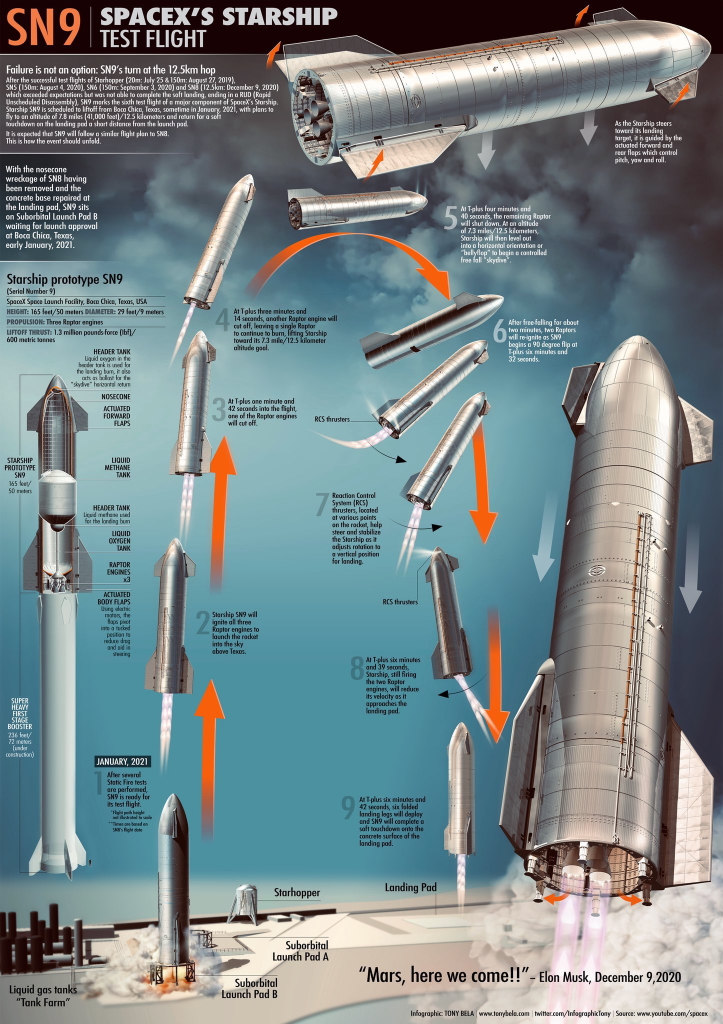 Not easy; another hard landing on Feb 2

The surface of Mars as seen by Curiosity Rover with the sound of the Martian winds captured by InSight lander. Credit: NASA​/​JPL-Caltech​/​MSSS pic.twitter.com/Qseu1wxQCs 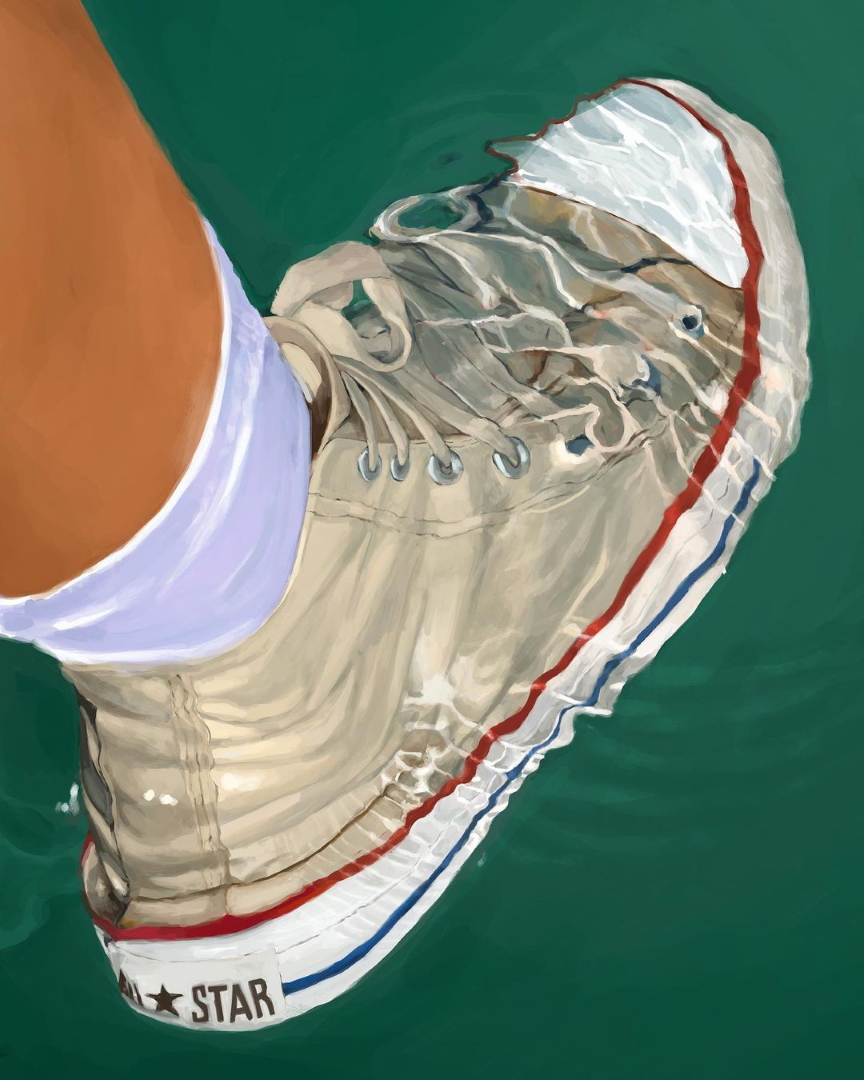 By complete accident I captured a plane crossing in front of our sun. I was able to figure out exactly which flight it was and got connected with the pilot, who was thrilled. 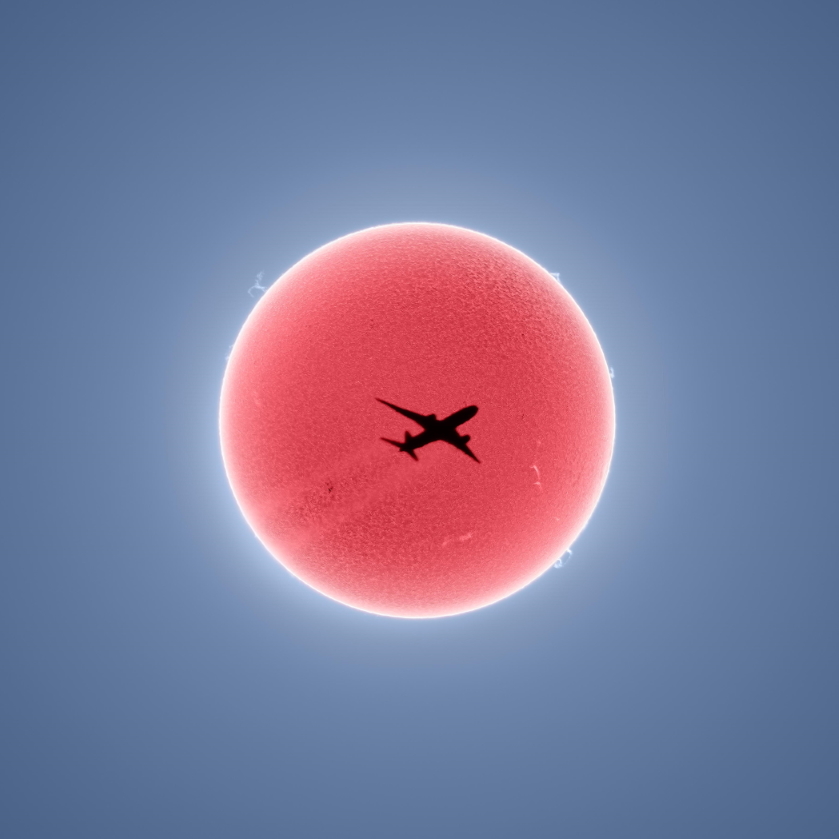 Frogs taxidermy found inside French mansion that had been sealed for 100 years. This satirical piece, unofficially named “Battle of the Frogs” by National Geographic was found in the Time Capsule Museum in Paris, France. 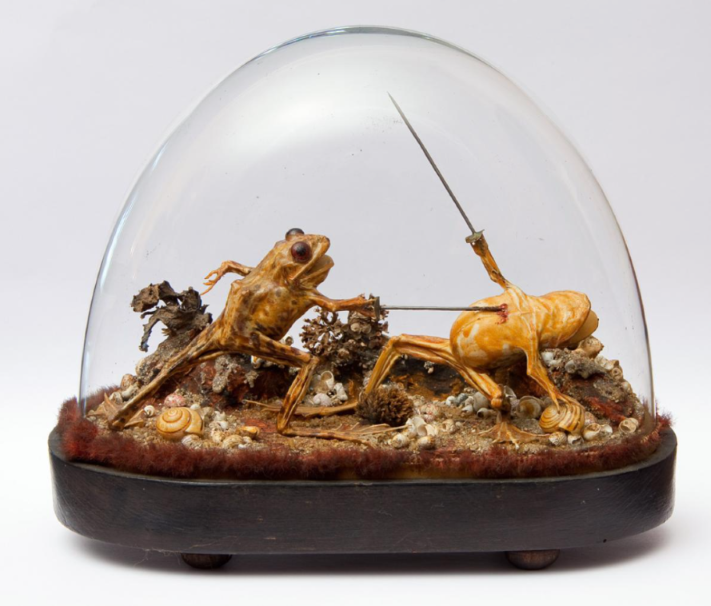