Here are the rivers in Africa. 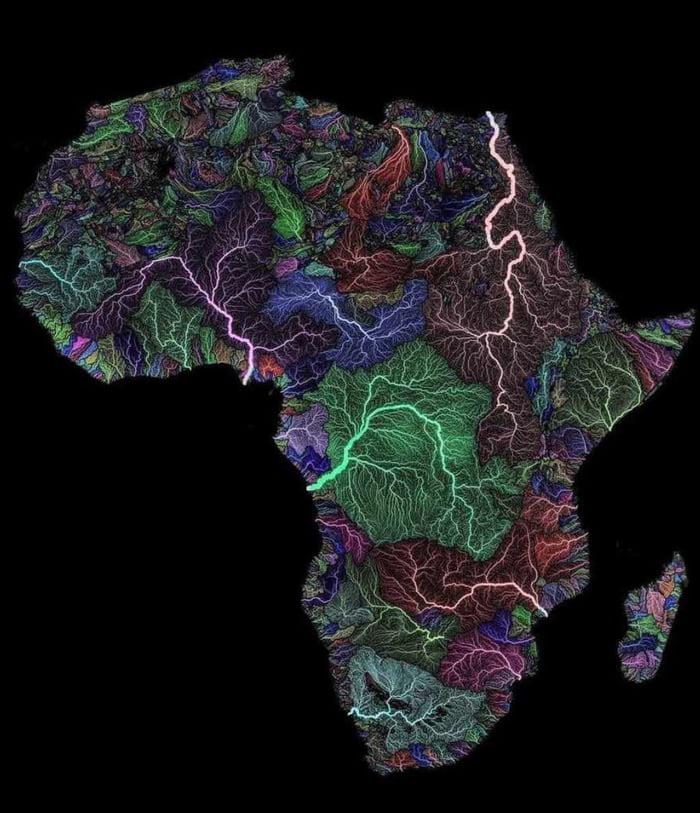 After China finally started seriously enforcing their ban on mining a few months ago, we got a collapse in the hashrate (amount of CPU dedicated to securing the BTC blockchain) which was yet another real testing point for the project - as low hashrate is theoretically an existential threat to the network given it means less and less compute is required to try and attempt a double-spend attack on the bitcoin blockchain.

Nonetheless most forward thinking folks saw this as a positive as it meant the network would become far less reliant on centralised computing power in a single geography. The hashrate is returning to it’s all time high levels - as is the price. 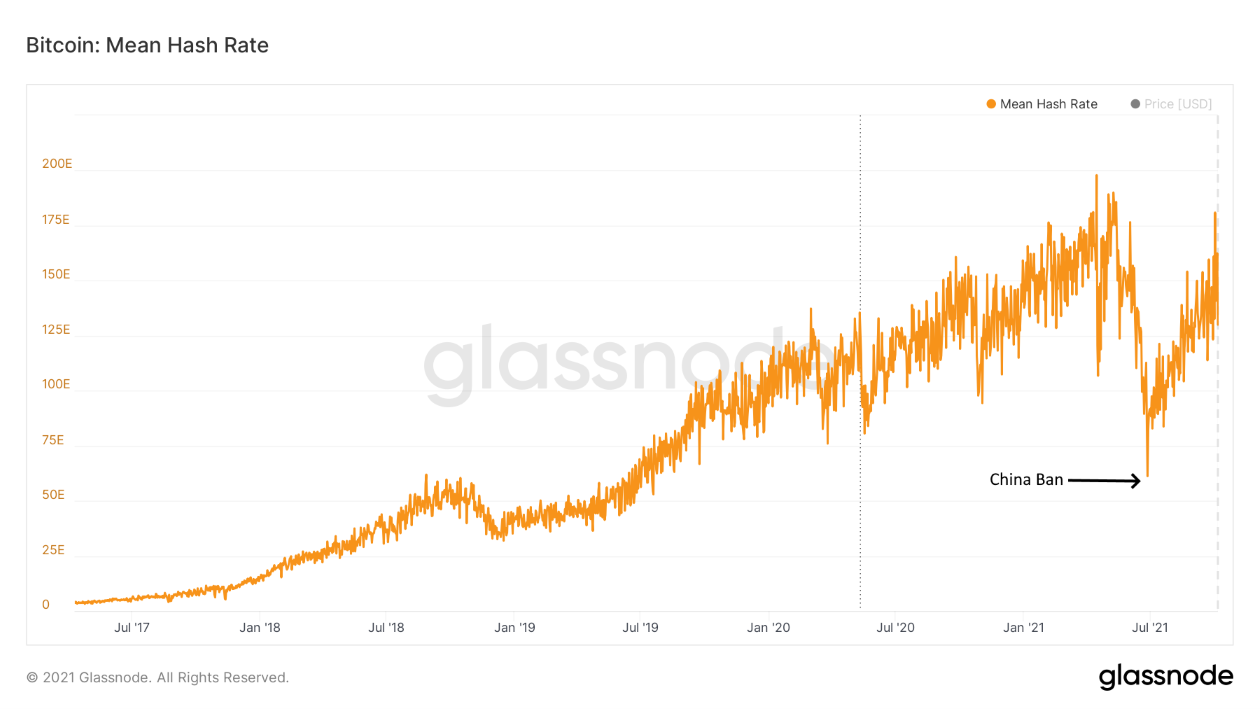 Josh W Comeau has 📝a great blog aimed at developers, however he’s got a neat entry on how to learn things which is broadly applicable that I wanted to share here.

He focuses on two broad categories of learnings and how the convergence of the two, in the right mixture as well as making intentional mistakes and a few other areas, to conquer any topic/project. 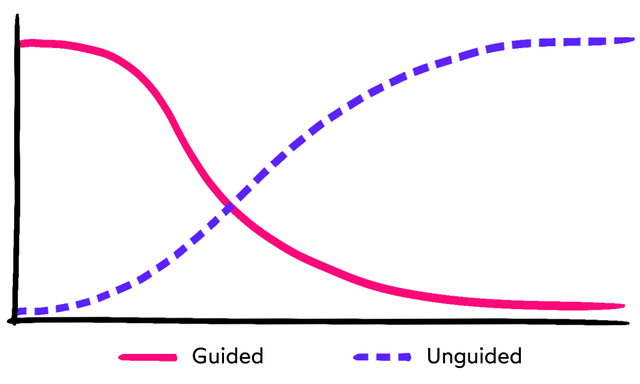 🚂🛢️⚡💽 The Death and Birth of Technological Revolutions

A quite excellent explication of Carlota Perez’s theory of Technological Revolutions from Ben Thompson on his long-lived and still impressive 📝Stratechery newsletter.

Per the piece, Perez’s thesis was based on over 200 years of history and the patterns she identified in four previous technological revolutions: 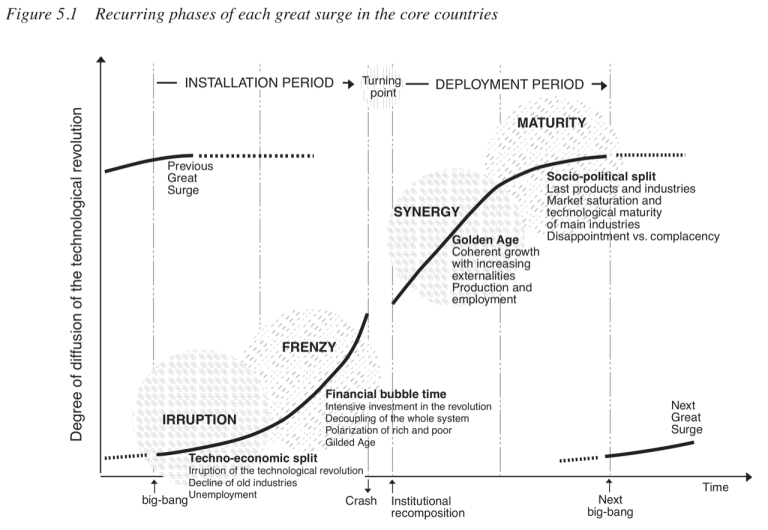 Carlota engages actively on all media, and is happy to debate interpretations of her theory and it’s application on unpacking the current day.

I respect your view. Theories belong to the public. But I see the present as the 1930s, the turning point of the IT surge. We have had 2 frenzies and we have not yet had a golden age. The power of AI, IoT, 3D, robots, blockchain is there to be shaped https://t.co/FybfqgLJLM

For what it’s worth my suspicion is that the current Installation period for crypto — if that is indeed where we are — has a long ways to run, which is another way of saying most of the economy will remain in the current paradigm for a while longer. The time from the Intel microprocessor to the Dotcom Bubble bursting was 30 years (and, it should be noted, there were a lot of smaller, more localized bubbles along the way); Satoshi Nakamoto only published his paper in 2008. Thirteen years after 1971 was 1984, the year the Mac was introduced; the browser was another 9 years away. It’s one thing to see the future coming; it’s something else entirely to know the timing. On that Perez and I can certainly agree.

📝The Death and Birth of Technological Revolutions 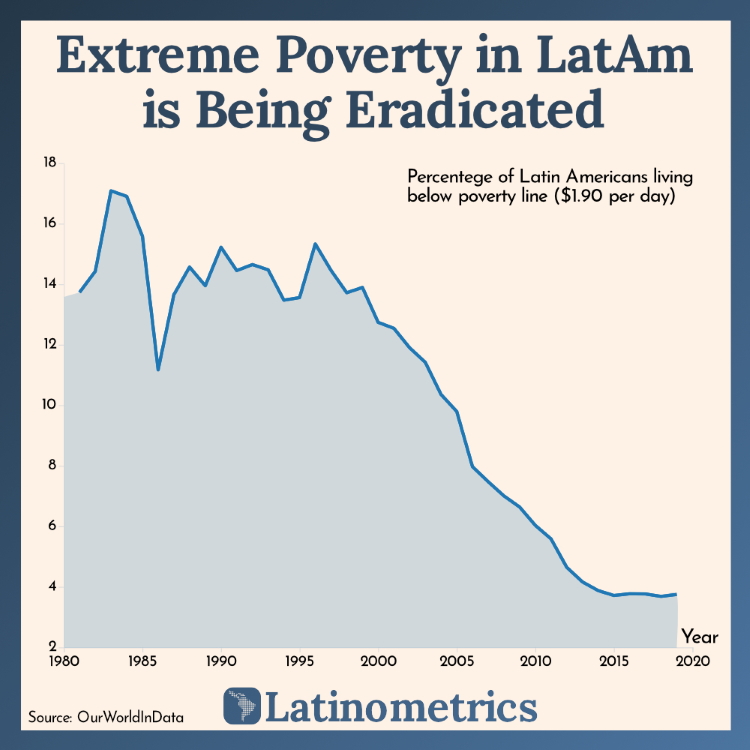 From the Silents to Generation Alpha. Here’s how the age generations tear down. 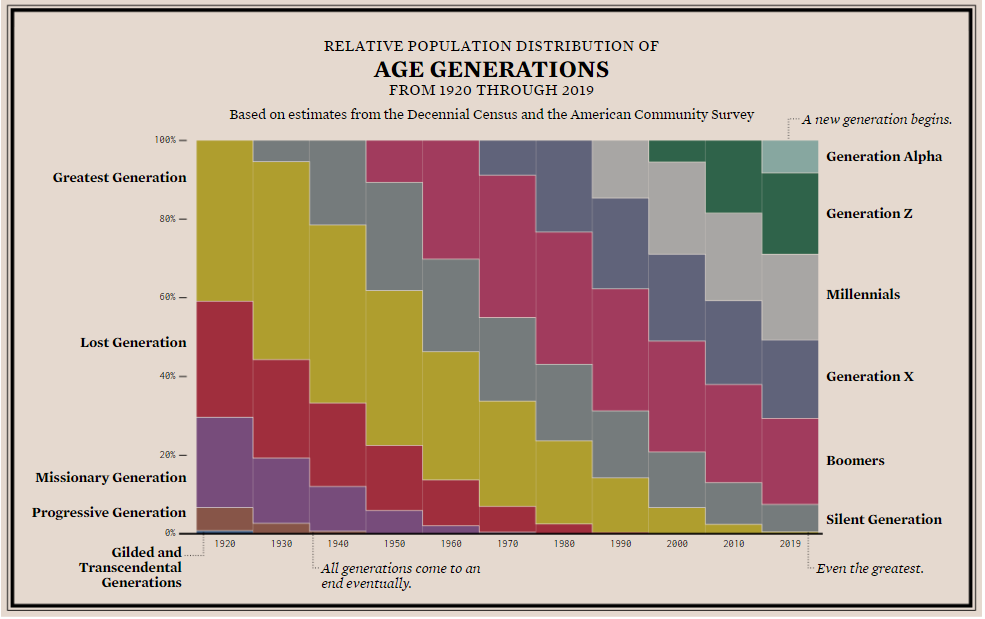 Self-Integrity And The Drowning Child

🗞️The Browser highlighted a post on 📝LessWrong by Rationalist and AI theorist Eliezer Yudkowsky where he asks his usual challenging and controversial questions:

Peter Singer asked whether we are bound to save a child drowning in shallow water close by. For 50 years, everybody confronted with that question replied: “Yes”. The argument here is not quite for “No”, but it leads to a slippery slope — “Let me think about that”. If you, the observer, are wearing costly new clothes, can you take 15 seconds to strip them off before jumping in? A minute?

📝Self-Integrity And The Drowning Child 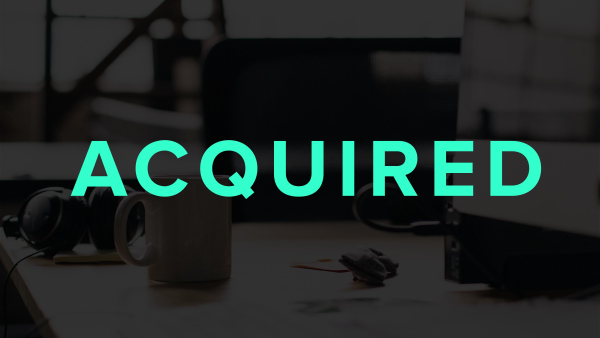 The lads at acquired sat down with him to dive deep into his incredible body of work: untangling skill and luck, measuring moats, persistence of returns in venture capital, decision making and — particularly timely — expectations investing and how to think about valuations in the current 2021 market environment.

An old 📝k2p blog takes derivatives (in terms of x in respect of time) to the 6th degree - in case you didn’t know. 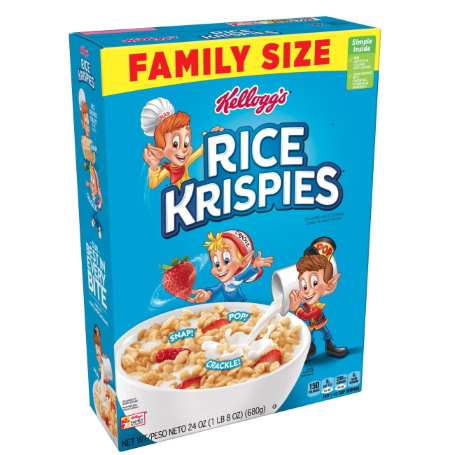 Elon Musk noted in a tweet that Tesla’s Autopilot spends alot of effort on minimising jerk…. unsure whether that was a double entendre.

The longest road in the world to walk, is from Cape Town (South Africa) to Magadan (Russia). No need for planes or boats, there are bridges. It’s 22.387 miles and it takes 4.492 hours to travel. It would be 187 days walking nonstop, or 561 days walking 8 hours a day. 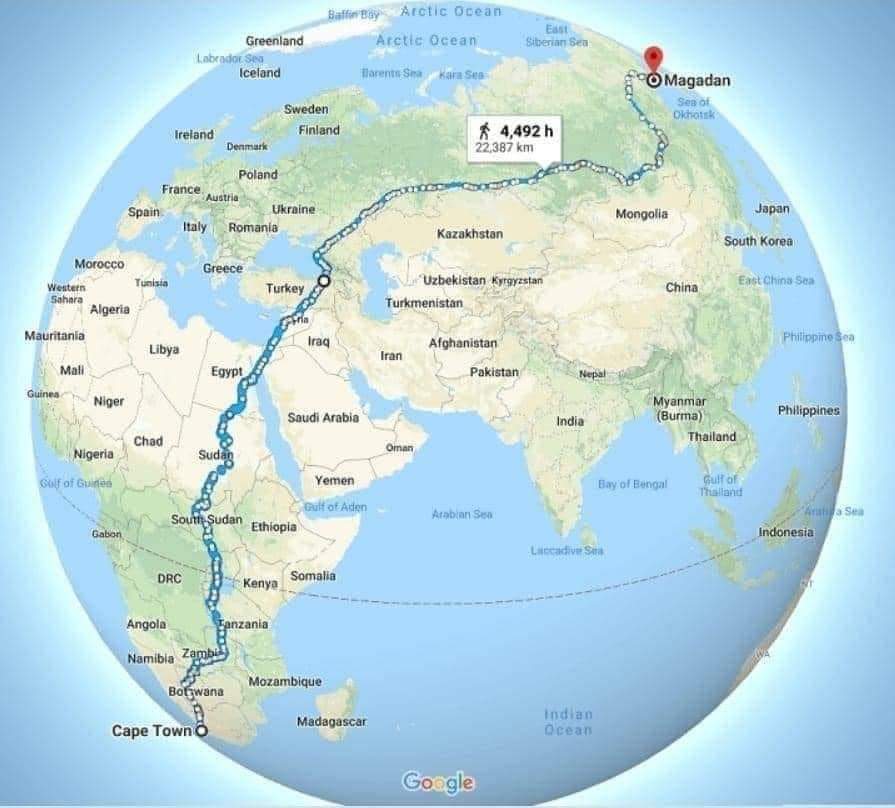 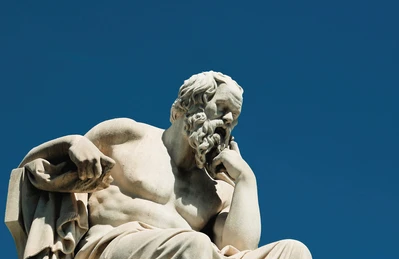 PhilPapers have published their 2020 survey results from questions they asked nearly 1,800 philosophers on a variety of philosophical subjects and problems. Some of the responses - make of these what you will:

You are not a person, you are a planet, made of roughly 40 trillion cells. There is so much of you, that if your cells were human-sized, you would be as big as 20 Mount Everests. For your creepy-crawly inhabitants, this makes your body an ecosystem, rich in resources and warmth and space. A perfect place to move into and have a family. While some of these guests are welcome, most are not. Your immune system is the guardian of this planet, the force tasked with protecting yourself against the constant danger of invasion.

🎨 Paris on a Rainy Day 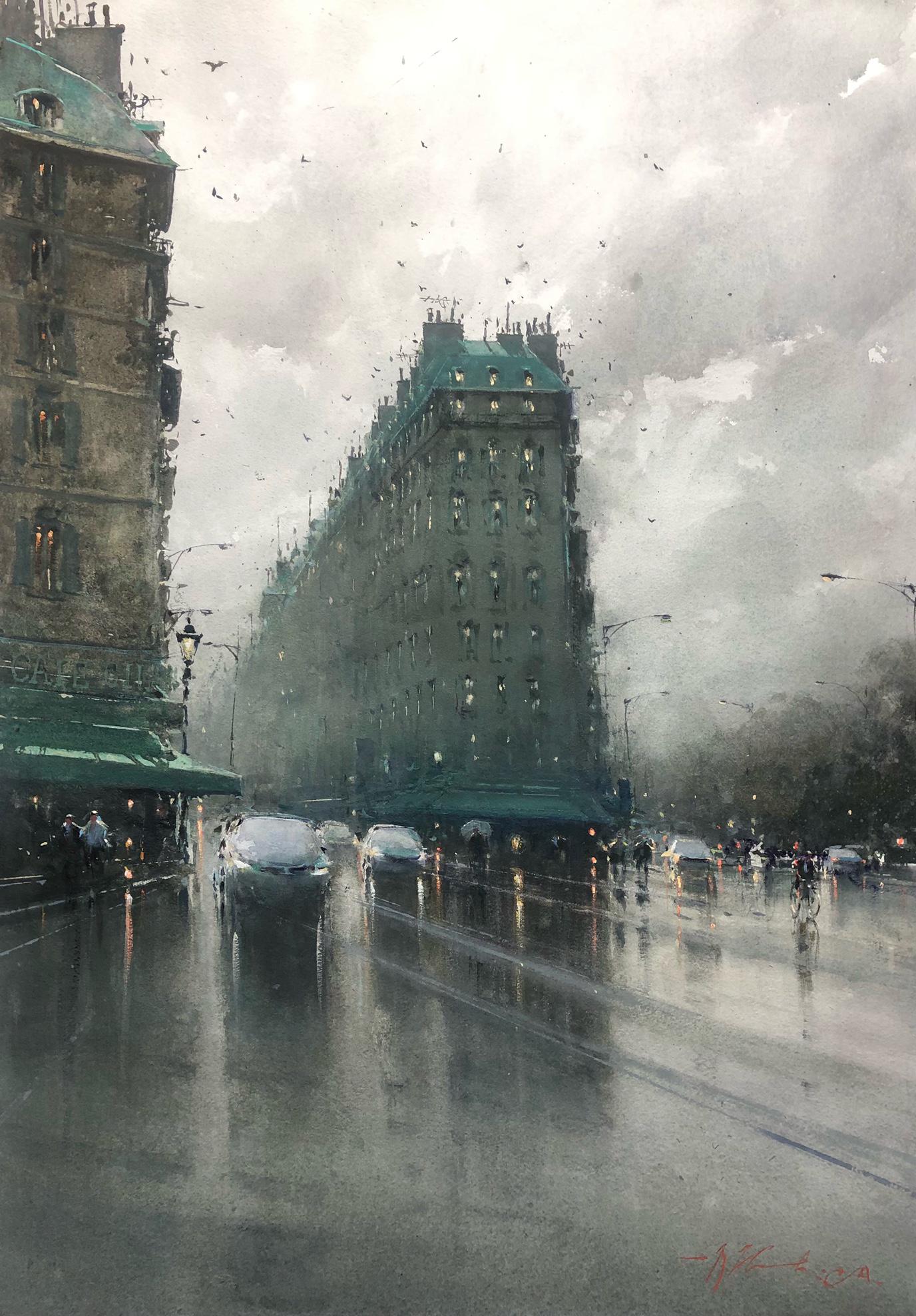 “Paris on a Rainy Day”, Joseph Zbukvic, watercolor on paper, 2021

“Love doesn’t just sit there, like a stone, it has to be made, like bread; remade all the time, made new.” ― Ursula K. Le Guin, The Lathe of Heaven

This one is quite geeky but stay with it and a fascinating story along with some great insights emerge. It’s about how finding a general solution to the cubic equation was long considered impossible, until we gave up the requirement that math reflect reality.