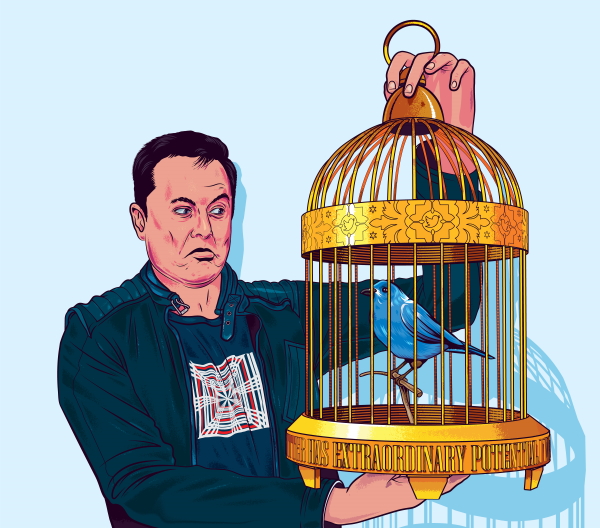 From Jason Goepfert, and discussed on 📹All-In this week around the wealth destruction currently underway in - particularly growth and tech-stock equity indices. 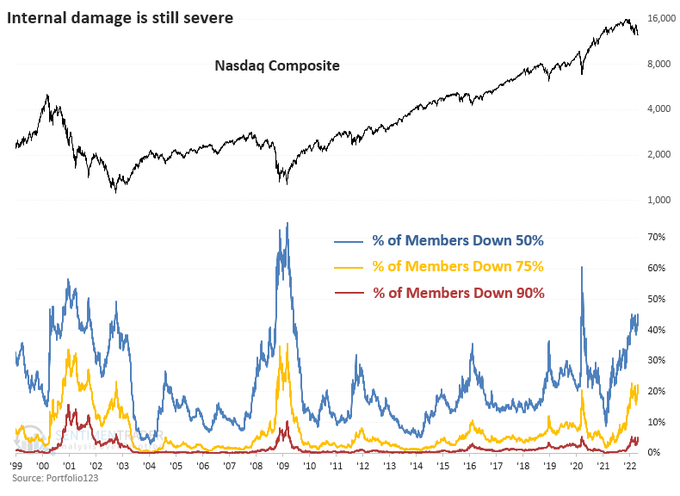 Ben Carlson notes some of the more breathtaking losses - which he notes are depression-level at this point:

Having lost net 200,000+ subscribers in the last quarter (after expecting to gain 2,5m) and $225bn dollars in 5 months, Netflix is already under significant pressure. It’s the worst performing stock in the S&P500 and down almost 70% year to date. There’ve been a number of good takes looking at the underlying streaming business models and their sustainability. The prognosis is not really positive and the next few years could see more consolidations in this space.

We’ve now seen Netflix subscribers fall for the first time, the shares crashed, and it’s going to clamp down on password-sharing, rationalise spending and explore an ads model.

Here’s a comparison of what various players are spending on content.

Ex-Andreesen Horowitz Ben Evans - who penned “Netflix is not a tech company” back in 2019 - also shared some views on “Another Podcast”. What we know for sure though. Streaming is hard (see the 📰short-lived Quibi) and we’ve seen another high-profile misfire with CNN+ starting and shutting down after 23 days in operation and roughly $300 million invested. From Ben Evans again:

The new CNN+ subscription streaming service is dead, just a month after launch. There is some debate as to how far this is due to a slow launch (though a month is not a long time to look for product-market-fit), a questionable strategy (it was mostly new content and didn’t give you the core CNN content), or change of management - Jason Kilar took it live just before handing over control to the new Discovery owners. This is a footnote to the Netflix miss (except for the staff, given 90 days days notice, which is longer than the actual operations) but seems equally symbolic of the first phase of TV unbundling - just because you want a direct relationship with your users, that doesn’t mean they think about you at all 📰(Variety)

“Our users average 90 minutes on the app - essentially the duration of a film. Tiktok is an entertainment platform.” 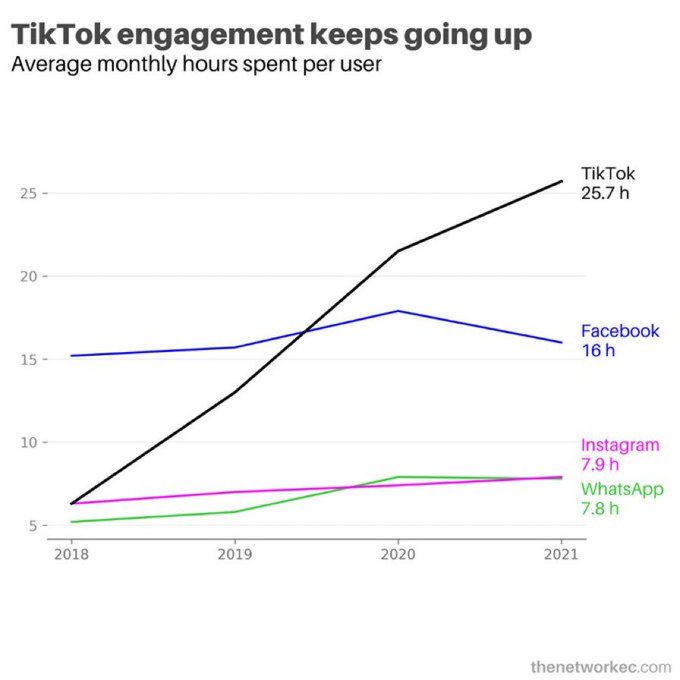 Kevin Kelly’s 📝list of unsolicited advice continues to grow. As he turns 70, it’s now hit 103 points. A couple highlighted below:

This trend is fairly consistent across countries.

The lowest 20% income group in the US spends more money on the lottery every year than any type of tax. pic.twitter.com/6EFAsmjHKx

The sad part is how often eventual winners end up blowing most of the winnings, and often ending up in financial distress.

When a team of economists tracked the fortunes of financially distressed people in Florida who had won the lottery, they found that within three to five years, the winners of big prizes (between $50,000 and $150,000) were equally likely to have filed for bankruptcy as the small winners, and the groups had similarly low savings and levels of debt. According to the National Endowment for Financial Education, about 70 percent of people who win a lottery or receive a large windfall go bankrupt within a few years. 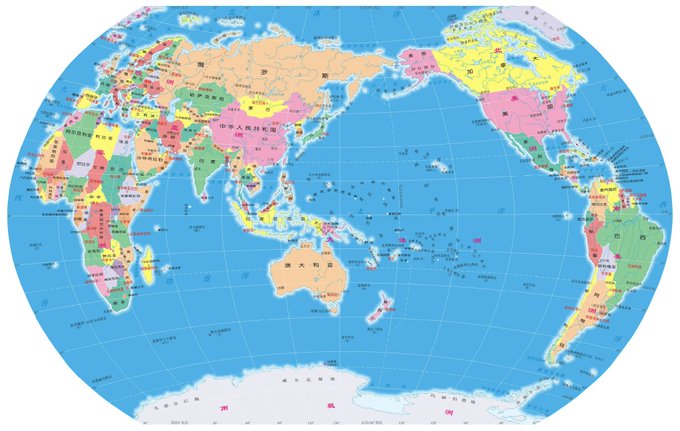 For an even larger perspective shift, this is the Chinese “vertical” World Map, designed by He Xiaoguang 郝晓光 of Chinese Academy of Sciences 中科院. 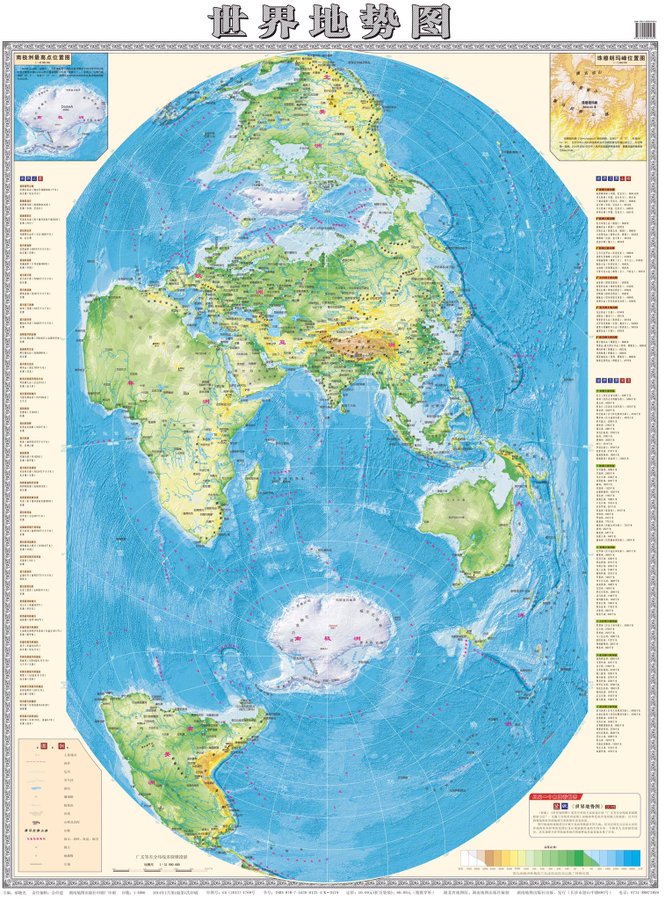 Best answer to this 📝Quora question: What were interviews for programming positions like in the 70s and 80s?

Back then, I was working in Fortran (and Z80, x86, PDP-11 assembler), maybe some C in the late 80s - mostly it was whether you had any background in what would now be called Software Engineering - that is, had you worked in an environment requiring coding to a coding standard, generating documentation, reading design docs. DoD-STD-2167A came in sort of in the middle of that period. You’d get asked what you had done before - how big a project, how many people did you work with, what was the development environment - back then there was a huge difference between “big iron” with card decks (and the virtual equivalent thereof) and “interactive” using text editors. If you were going into a “use TECO” environment and all your experience had been with OS/360, JCL, and job decks, it’s a significant change. There was also a difference between development for “interactive” applications and “batch” applications. Unix was really unusual back then - You were probably either working in batch (IBM, Burroughs, CDC) or working on a mini (DEC PDP-8,11/VAX/DEC10, PR1ME, Data General), each of which had their own tool chains, command line utilities, word length, character encoding (IBM: EBCDIC, DEC: ASCII, CDC:6bit), etc. If you were coding for a micro (8085, Z80, 6502), you might be working with a cross compiler on a bigger machine, or on some sort of hybrid scheme - Intel had development stations based on 8085s that ran compilers for the 8086, running some form of CP/M, as I recall. So, in an interview, they’d be trying to figure how long it would take you to get up to speed on whatever peculiar tool-chain they had at their place. If you had done development in half a dozen places with different tool chains, it was easy to get hired - they figured you had figured out 5 before, what’s a new one. Here’s your stack of manuals: go to it.

Where you can see the upcoming total lunar eclipse on May 16. 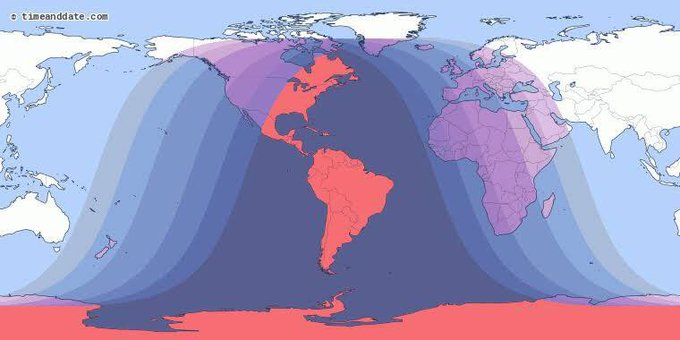 A total lunar eclipse happens when the Moon moves into Earth’s shadow - where the Sun, Earth, and Moon are perfectly lined up 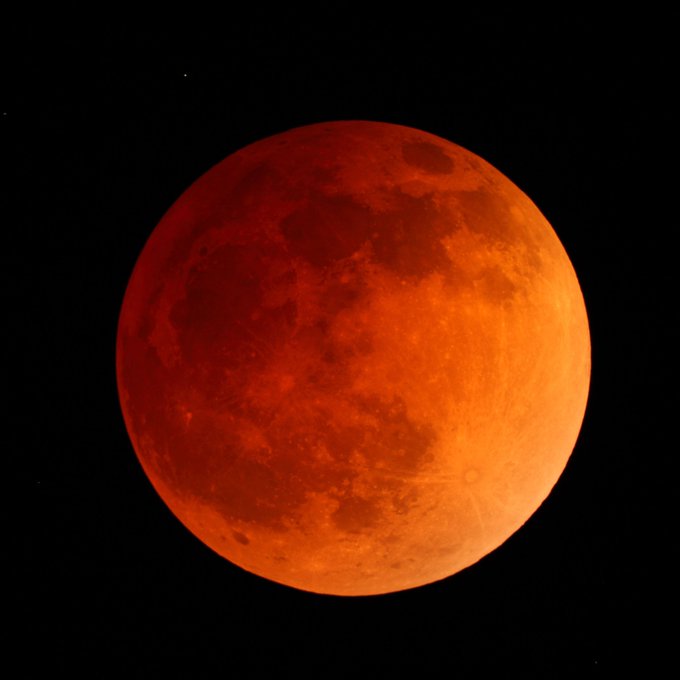 Excellent discussion between Demetri Kofinas and Grant Williams where they grapple with what may turn out to be the greatest socio-economic and political changes in a century. As well as what these changes will mean for the future of democracy, civil society, and the viability of capitalism.

The second paywalled part of the conversation (Demetri’s pod definitely worth it) is all about how you choose to position yourself in anticipation of these changes is one of the most important challenges you will ever face as an investor and sovereign individual. This is within the broader context of African startups having raised $1,8Bn in Q1 2022 📱🧠 Why Your Attention Sucks

Average time spent watching a YouTube video is a decent measure of its quality, but “when a measure becomes a target, it ceases to be a good measure.” With online creators desperately trying to capture attention, the average attention span is going down. One piece of evidence for this phenomenon is that the half-life of popular Twitter hashtags is decreasing over time

This is ESP_073055_1675 from HiRISE camera onboard Mars Reconnaissance Orbiter. Frame height is approximately 1km taken from an orbit height of 250km.

HiRISE ( High Resolution Imaging Science Experiment ) is the most powerful camera ever sent to another planet, one of six instruments onboard the Mars Reconnaissance Orbiter. FAQ

Mars Reconnaissance Orbiter ( MRO ) is a spacecraft designed to study the geology and climate of Mars, provide reconnaissance of future landing sites, and relay data from surface missions back to Earth. Three cameras ( HiRISE, CTX & MARCI ), two spectrometers ( CRISM ) and a radar ( SHARAD ) are included on the orbiter along with two “science-facility instruments”, which use data from engineering subsystems to collect science data. MRO

Indicentally for the skywatchers, we’ve been experiencing a conjuction of Saturn, Mars, Jupiter and Venus. They’ll all be very close together for the next week or so still. 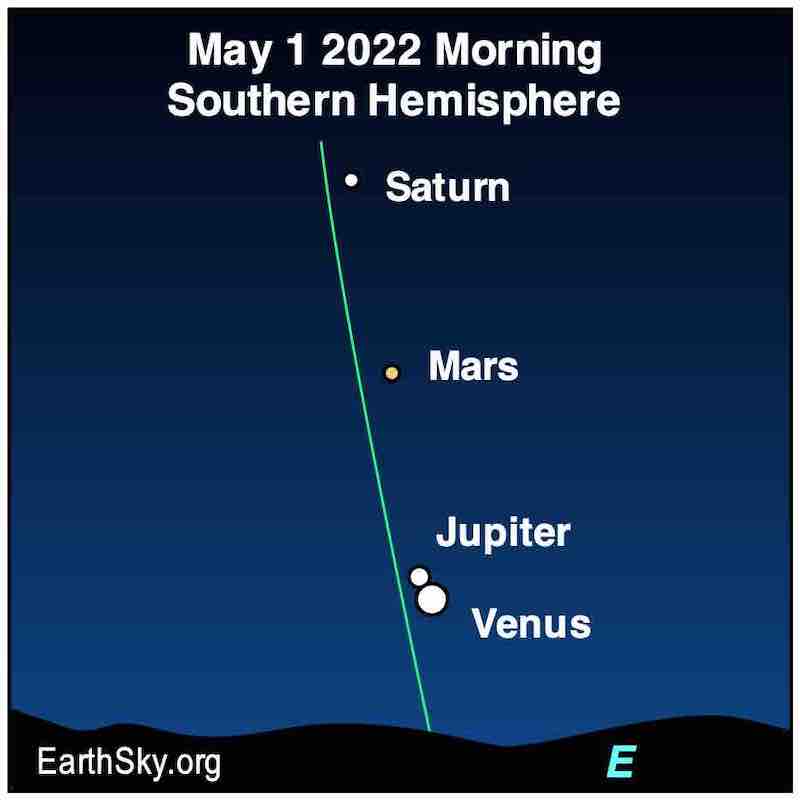 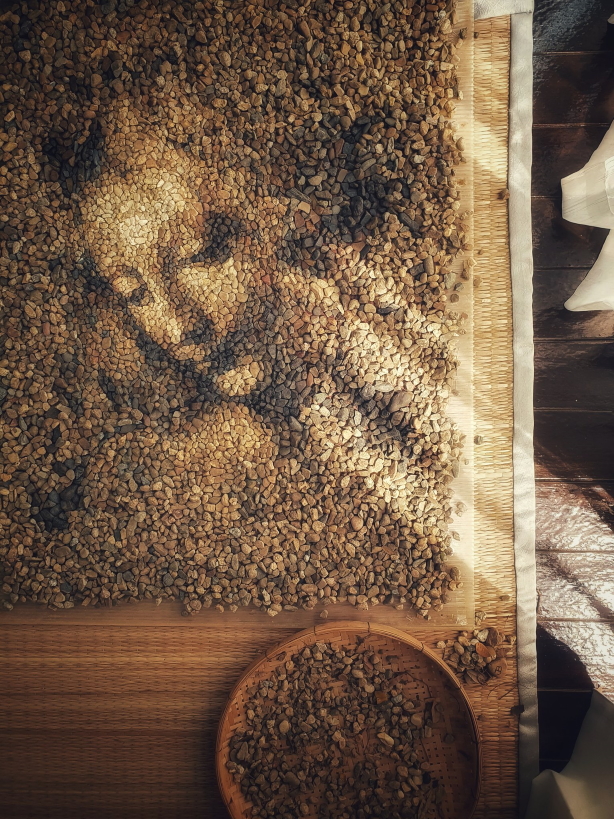 “The real problem of humanity is the following: We have Paleolithic emotions, medieval institutions and godlike technology.” - Edward O. Wilson