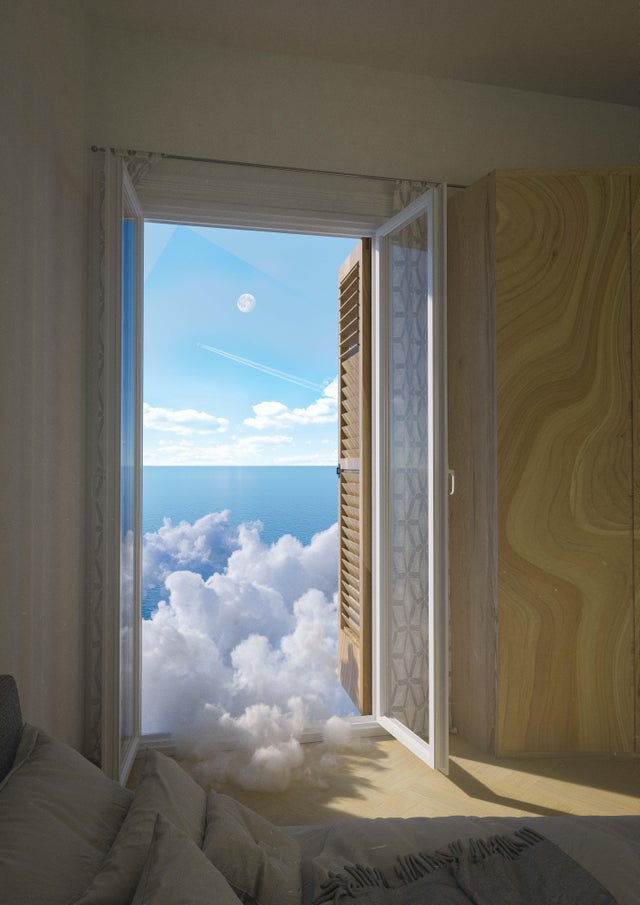 Here’s what 🗣️Charlie Munger has to say about that last point; a subject I’ve written about before:

“If you get into the mental habit of relating what you’re reading to the basic structure of the underlying ideas being demonstrated, you gradually accumulate some wisdom.”

Morgan Housel jots down a wide selection of these in his 📝“100 Little Ideas”. A few examples:

🎧 Nathan Nunn and Tyler Cowen cover extensive ground in a conversation which encompasses which African countries a theory of persistence would lead him to bet on, why so many Africans live in harder to settle areas, his predictions for the effects of Chinese development on East Africa, why genetic distance is a strong predictor of bilateral income differences and trade, the pleasant surprises of visiting the Democratic Republic of Congo, the role of the Catholic Church in the development of the West, how the plow shaped gender roles in the societies that used it, the cultural values behind South Korea’s success, and more.

This summary of the Krakatoa incident was a particular highlight.

“The 1883 Krakatoa volcano eruption:13 I’m overwhelmed by the amount of things I need to tell you about the Krakatoa. Let’s do bullets”: 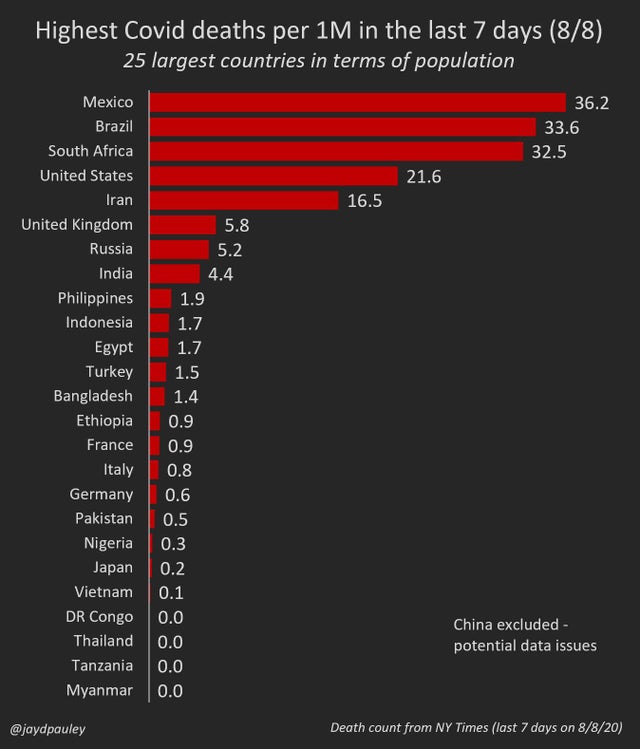 Everyone wearing a mask while attending a football game in 1918. 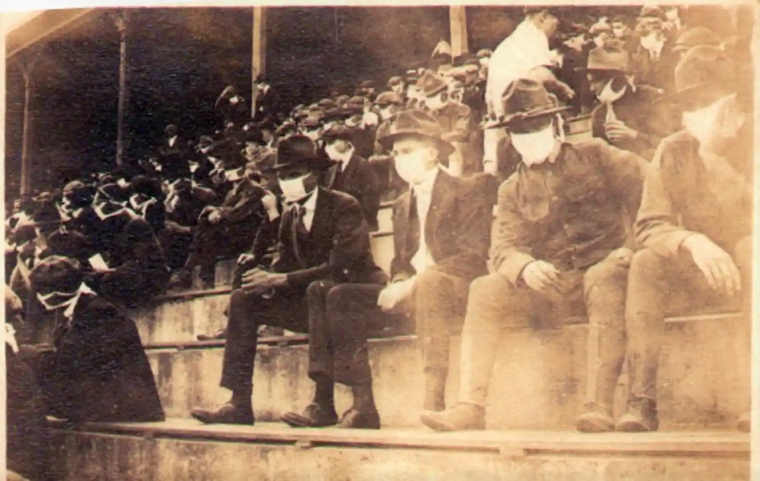 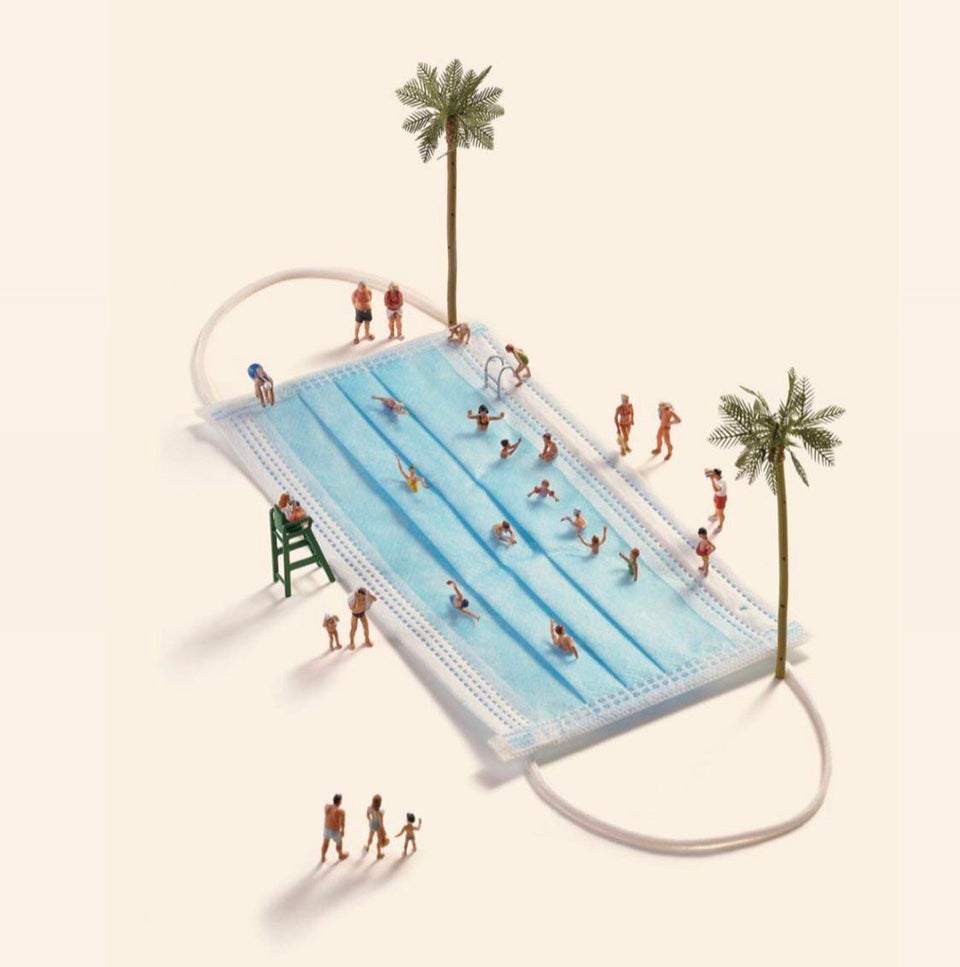 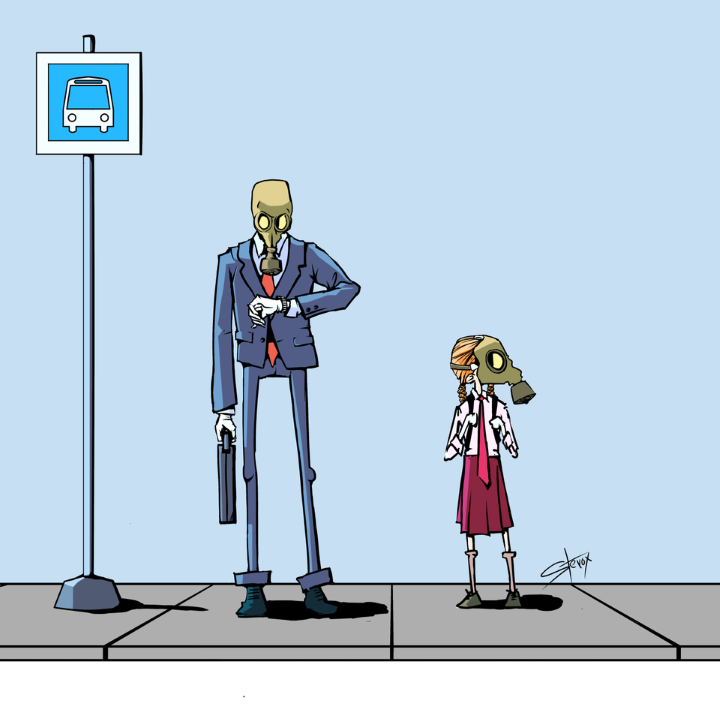 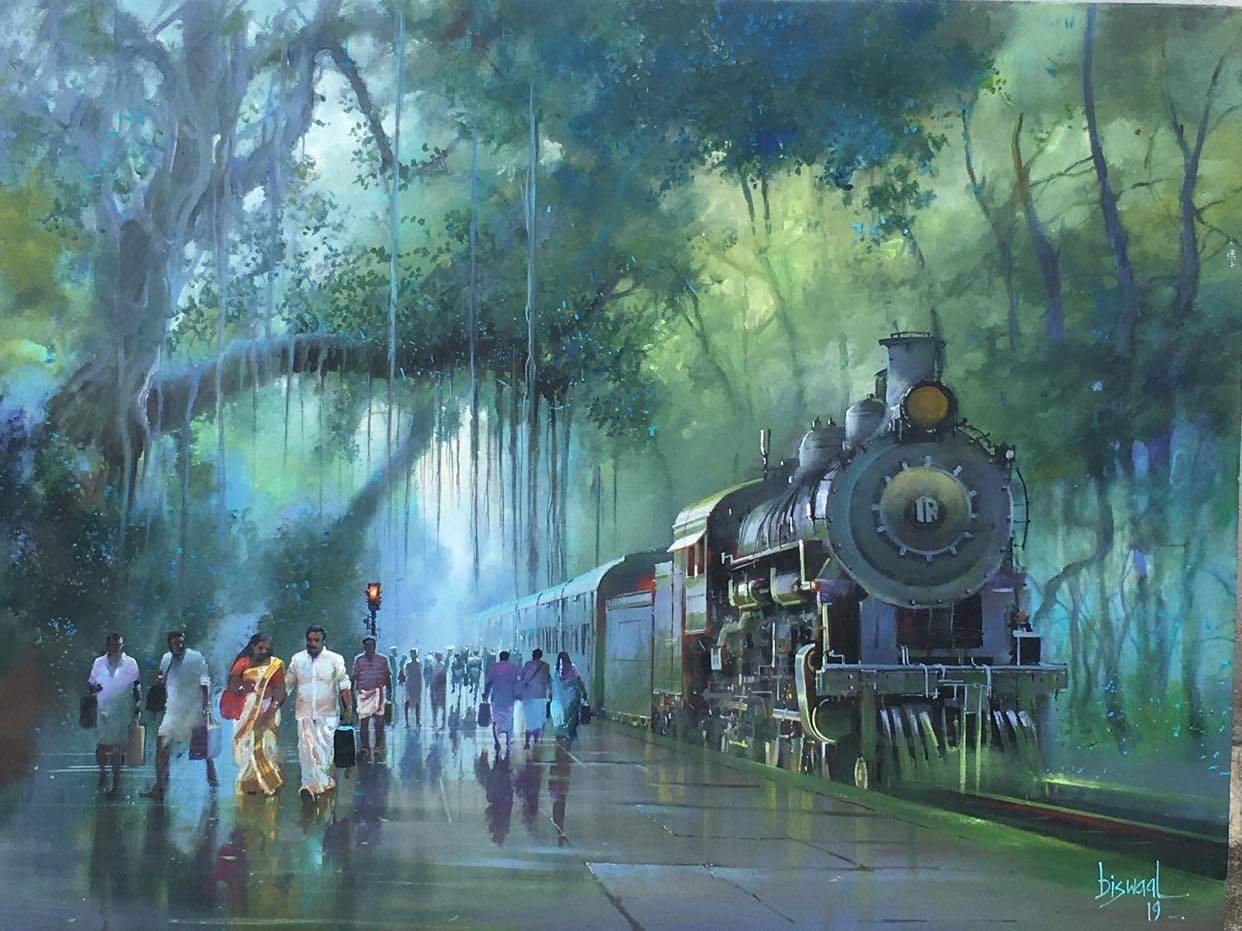 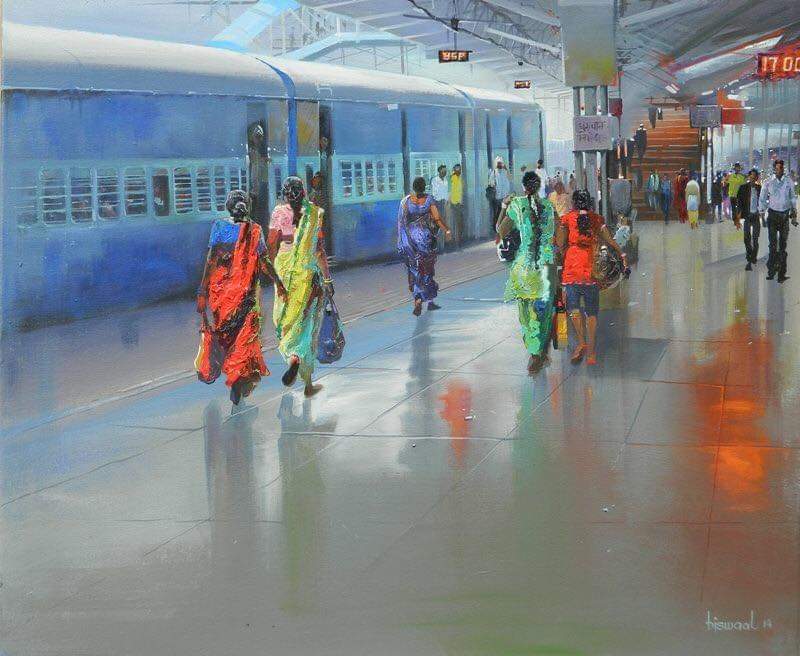 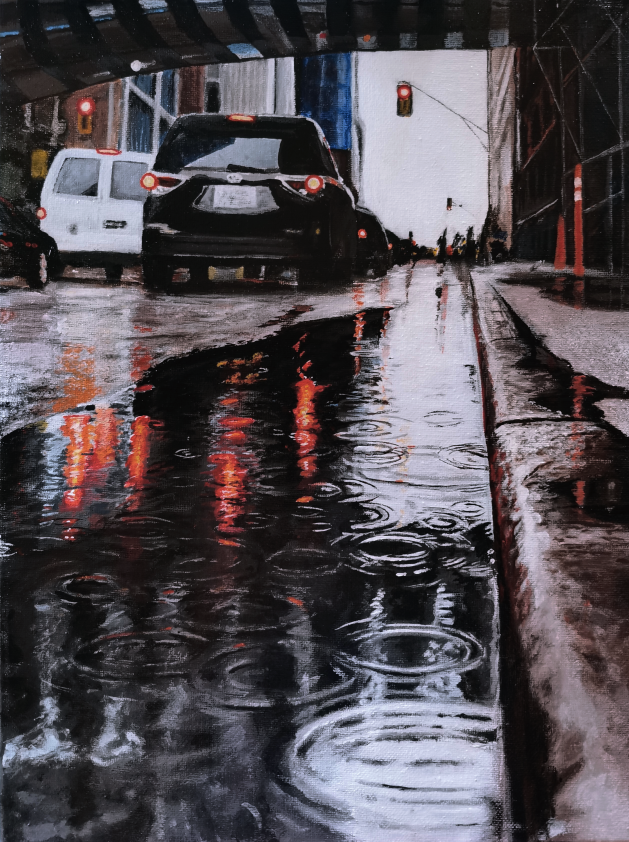 Over and above returning two NASA astronauts to earth (winning a high-stakes game of capture the flag in the process), SpaceX had a successful test of their SN5 prototype.

The SN5 is just the second Starship prototype to get off the ground, and the first to do so in nearly a year. A squat and stubby vehicle called Starhopper took a few brief flights in the summer of 2019, retiring after acing its own 500-foot-high hop that August.

*The 100-passenger Starship will have six Raptors and the Super Heavy will sport 35(!!), with space for two more on the rocket*

“Don’t explain your philosophy. Embody it.”

“Don’t just say you have read books. Show that through them you have learned to think better, to be a more discriminating and reflective person. Books are the training weights of the mind. They are very helpful, but it would be a bad mistake to suppose that one has made progress simply by having internalized their contents.”

It took 95 days to complete this GIF. 62 days to finish the drawings which are filmed at 35 per a second. Excuse OP’s handle lol