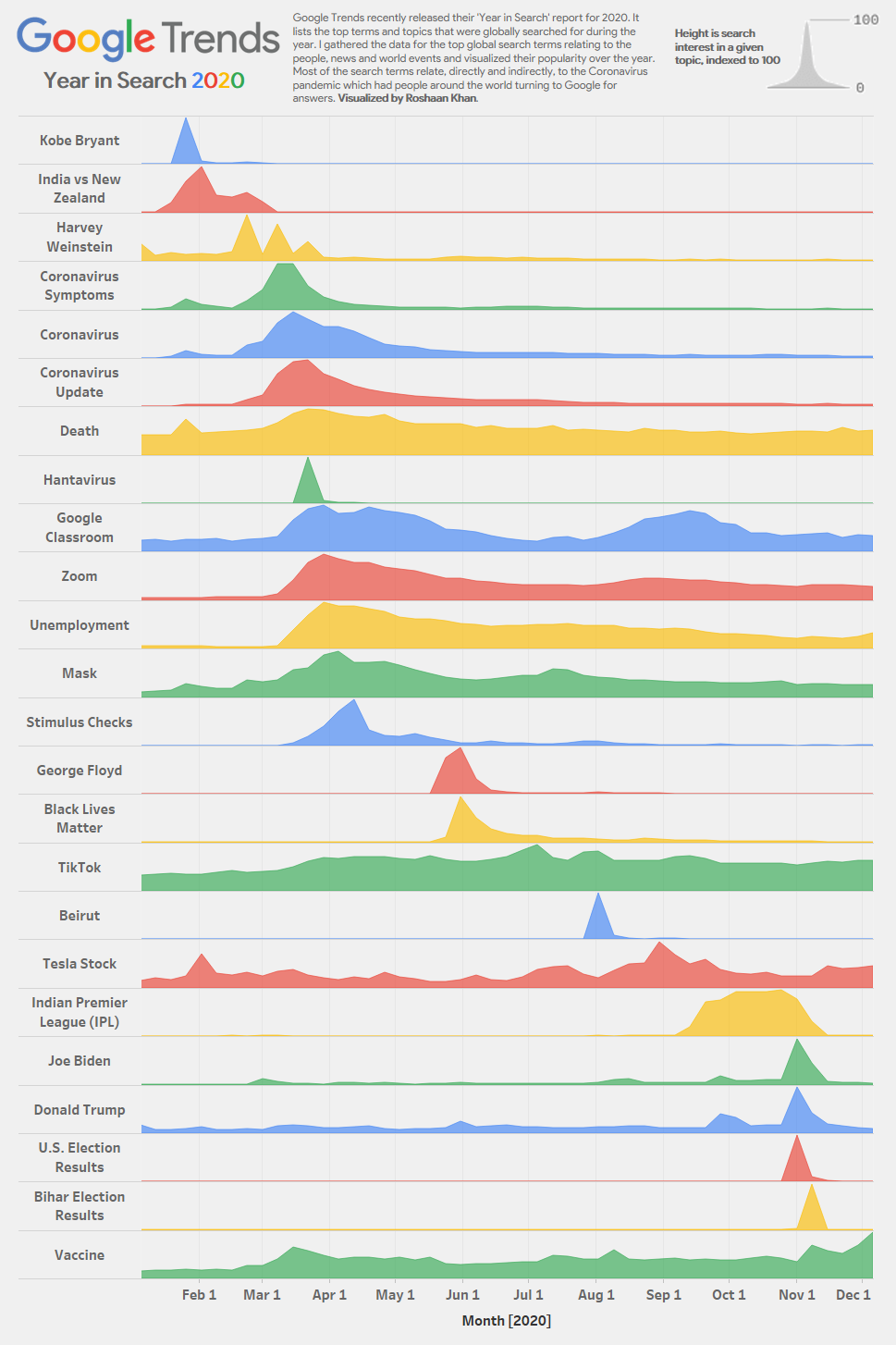 With the $100Bn IPO in the bag, AirBNB’s Bryan Chesky 📝shared some of the early rejection emails he received from investors; and the following line:

Next time you have an idea and it gets rejected, I want you to think of these emails.

From Azeem Azhar’s 📝excellent newsletter: > 💳 Stripe launched a ‘banking-as-a-service’ platform called Stripe Treasury. This is an abstraction layer sitting over financial services providers (link banks) so they can access new types of customers. It’s part of the trend of ‘embedded finance’, about which I have written too little (sorry!), which unbundles financial services offerings so they can be accessed at the point where they are needed. Stripe will become a central aggregation point through which such services run. It’s quite a massive deal, in reality, as it creates a new channel for customer-centric innovation which is currently stymied by banks’ bureaucratic thinking and legacy technology.

He goes onto highlight Stratechery’s insightful analysis of Stripe’s strategy. 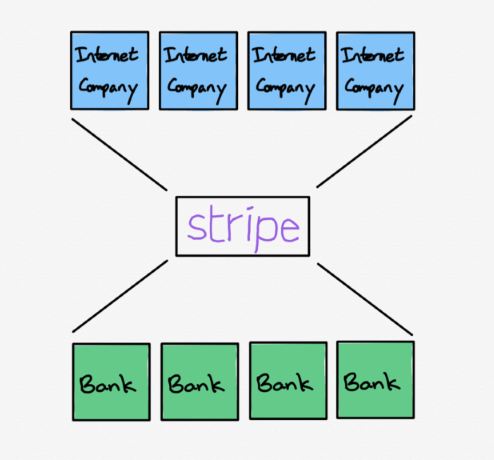 Stripe the next Google?

Interesting thread; what with 🐂₿ulls running.

I'd be a *billionaire* now if I hadn't sold the 55,000 bitcoins I mined on my laptop in 2009-2010 way too early (mostly before 2012). That is regretful, but then again, with the early bitcoiners we set in motion something greater than personal gain.

(CNN): More than 50 years after the so-called Zodiac Killer first began terrorizing the streets of Northern California, a code-breaking team is believed to have finally cracked one of the killer’s mysterious coded messages sent to the San Francisco Chronicle in 1969.

From David Oranchak’s video, on December 3rd, 2020, an international three-person team of codebreakers made a breakthrough with the Zodiac Killer’s unsolved 340-character cipher.

By December 5th, the team finished cracking the cipher and sent the solution to the FBI. David’s video tells the story of this long overdue breakthrough.

Wired have put together some good 📰reporting following the uncovering of one of the biggest hacks in years.

This is not Sony or Equifax (stealing credentials, malware), but a breach proliferating in ways we may not understand for years

Of course the infiltration and subsequent exploitation of government agencies calls into question their ability to protect the private keys they often request to gain backdoor access.

I'm saving my "What about SolarWinds?" for the next time the FBI tries to tell me that backdooring end-to-end encryption will be fine because the US government will protect the keys. 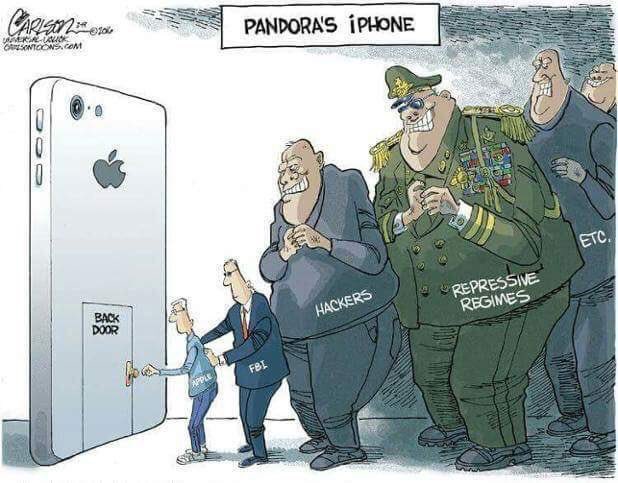 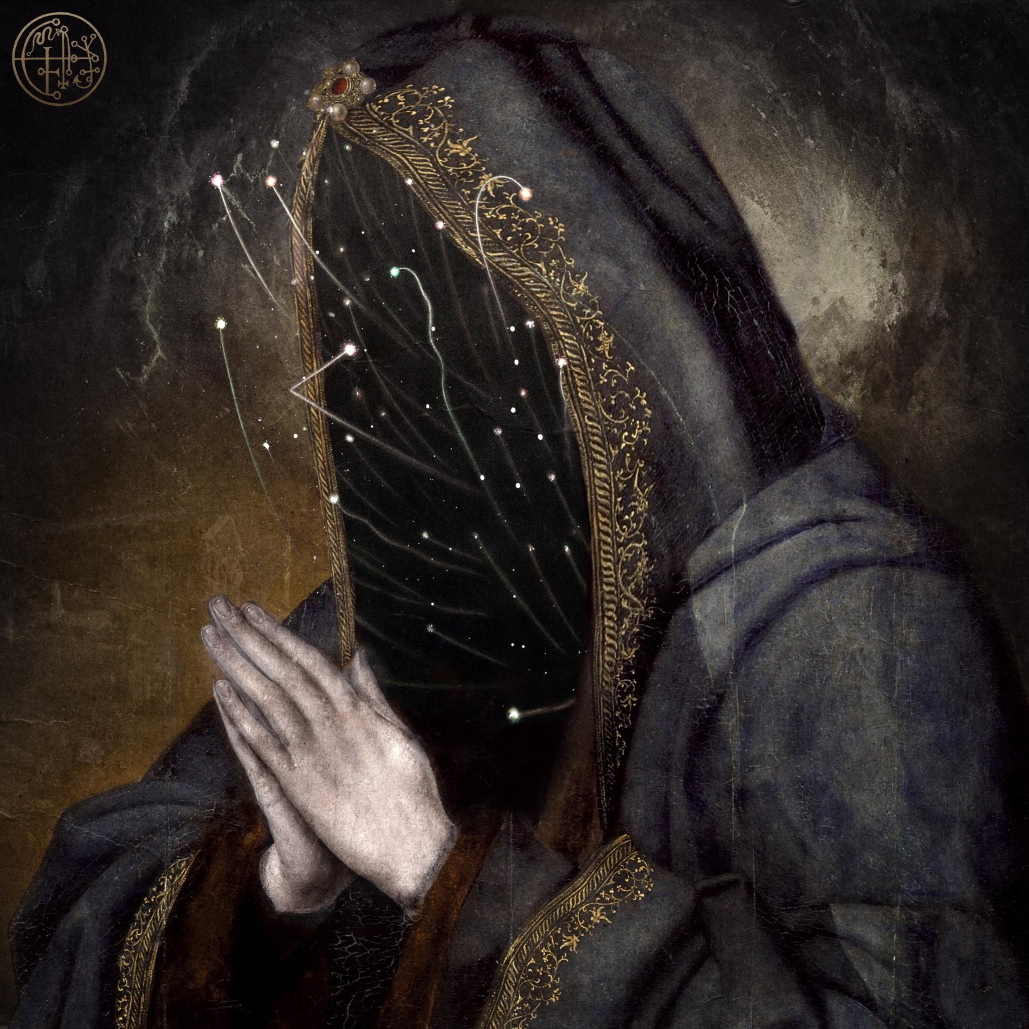 Our Wish for the End, Whyunopraisethesun, Digital Collage, 2020

Dan Burrows with a reminder of the effect our expansion has on nature around us. These are lion roaming ranges in prehistoric versus current times. 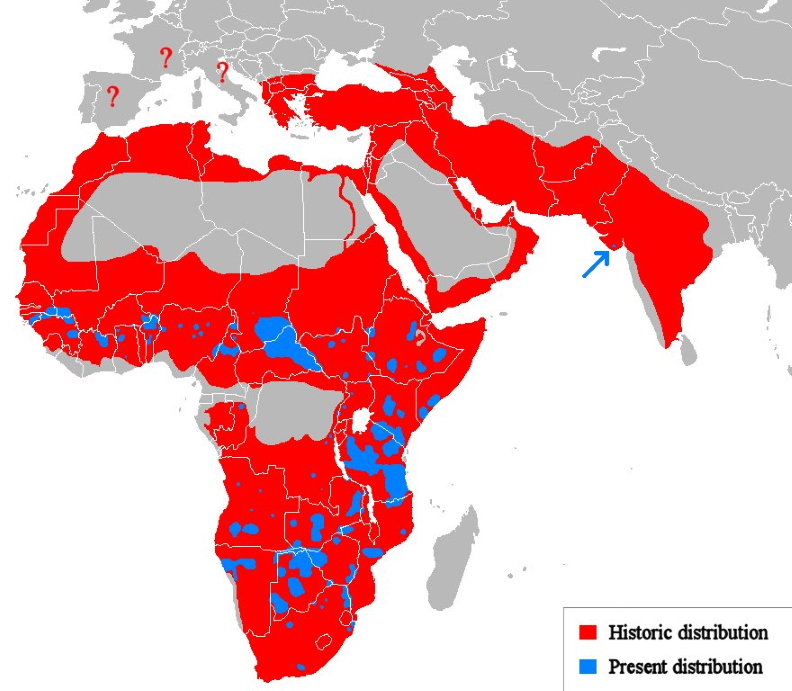 XKCD highlights the statistical significance of the vaccine’s effects. 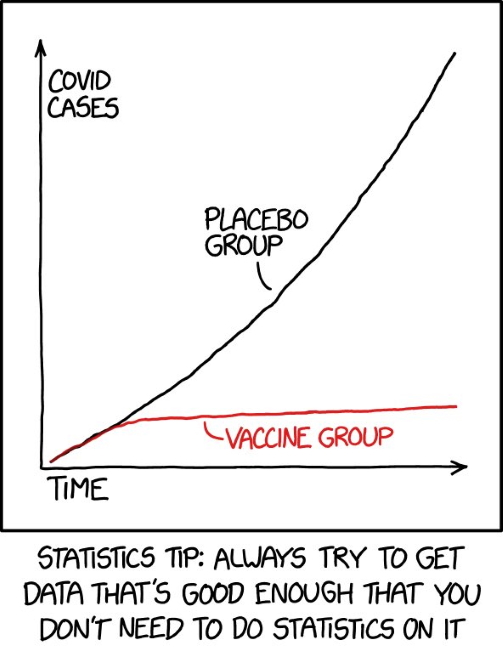 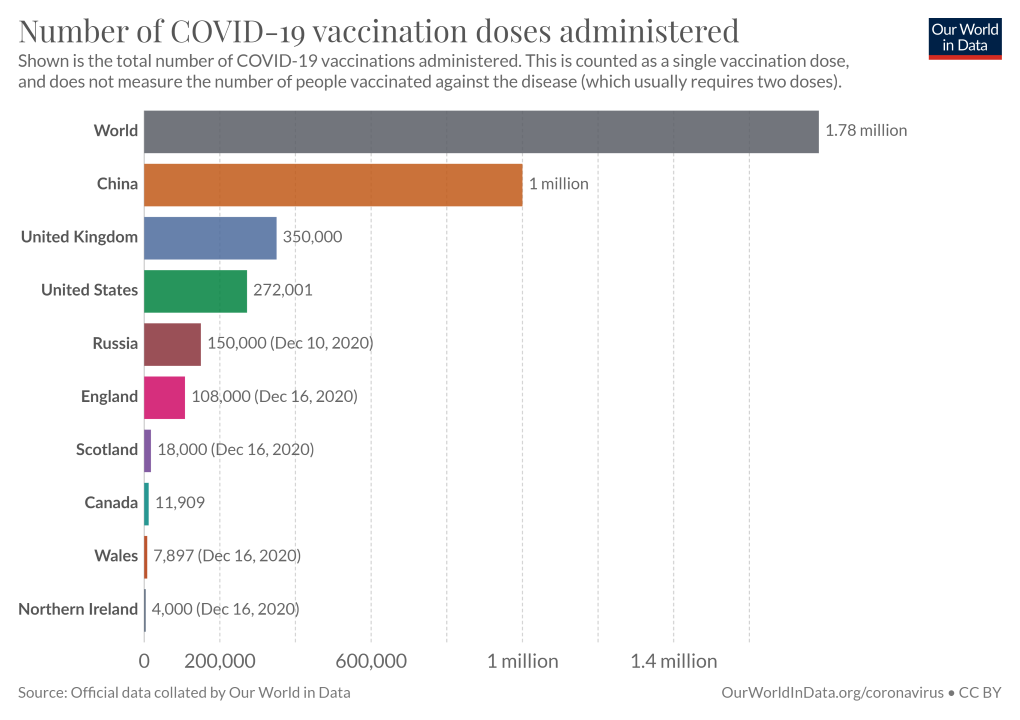 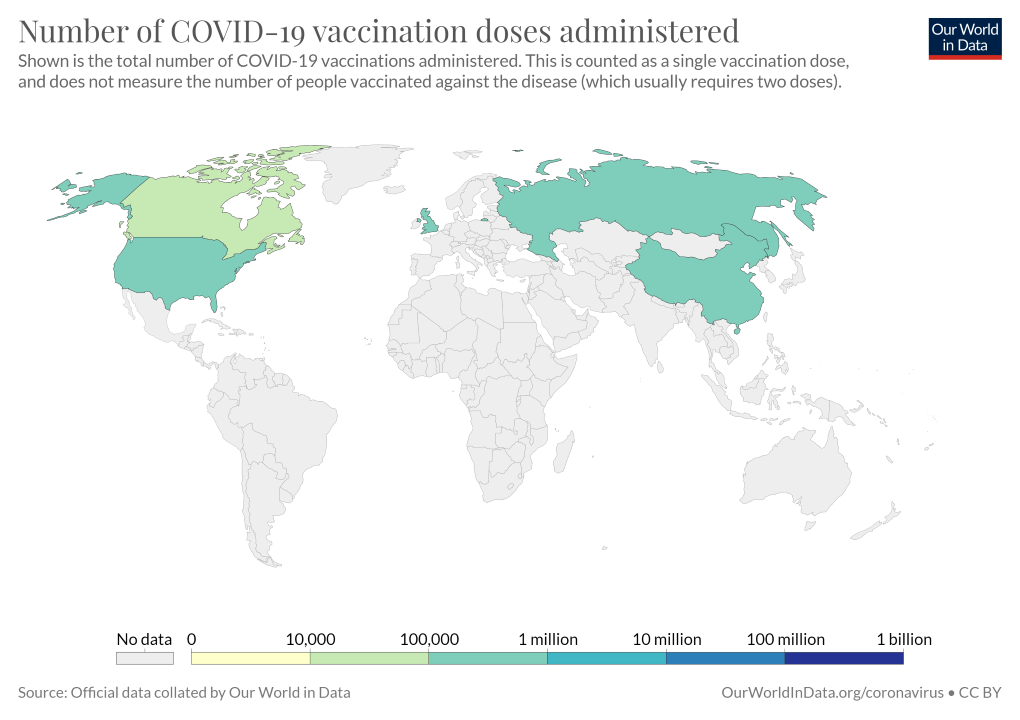 Not a moment too soon; hopefully we’ll start seeing a pullback in these numbers. 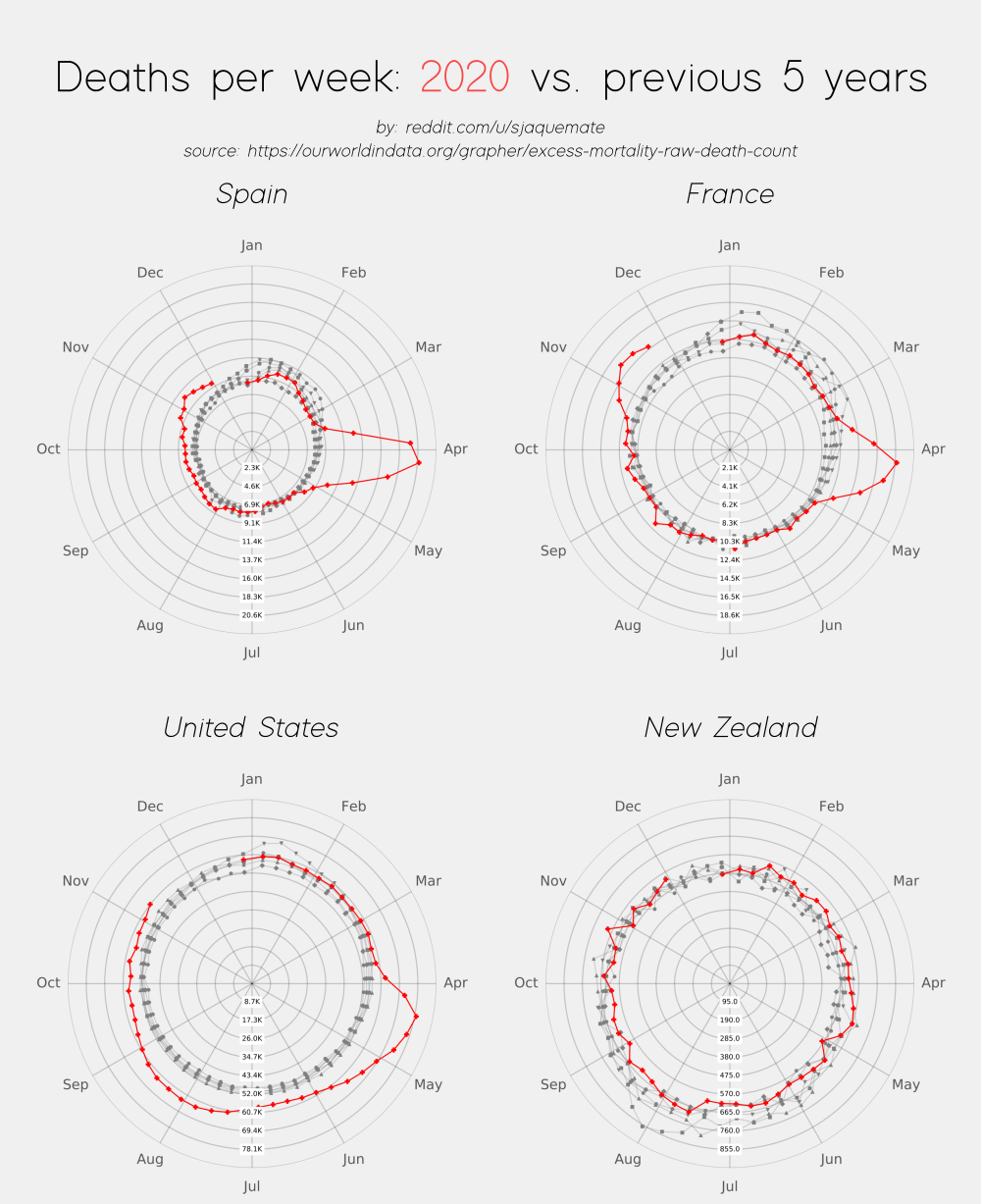 From the previously mentioned Azeem newsletter: 🦠 Eva De Bleecker, the Belgian state secretary, accidentally published the EU price for various coronavirus vaccines and the results are interesting. The AstraZeneca vaccine is 10 times cheaper than Moderna’s because of concessions extracted by Oxford University. It also has far lower storage costs, which means it will work out even cheaper in the long run. 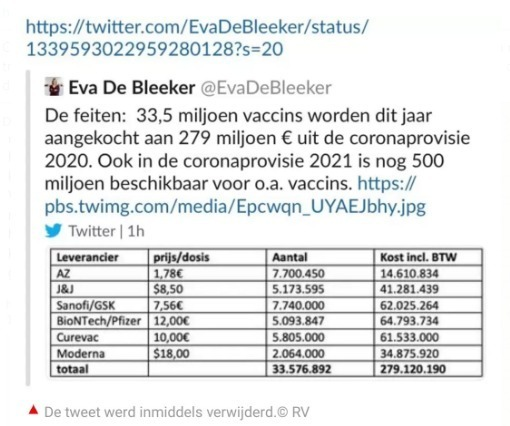 London is going back into hard lockdown at Christmas due to a new, and 📰potentially more contagious strain. The strain appears to have appeared in South Africa as well.

Is the new UK variant the same as the new South African variant (501Y.V2)?

They both share the same mutation in spike: N501Y (N->Y at position 501). However, the 2 variants have arisen separately.

Nigerian artist Eneji Peter painted this haunting piece which you can interpret yourself. 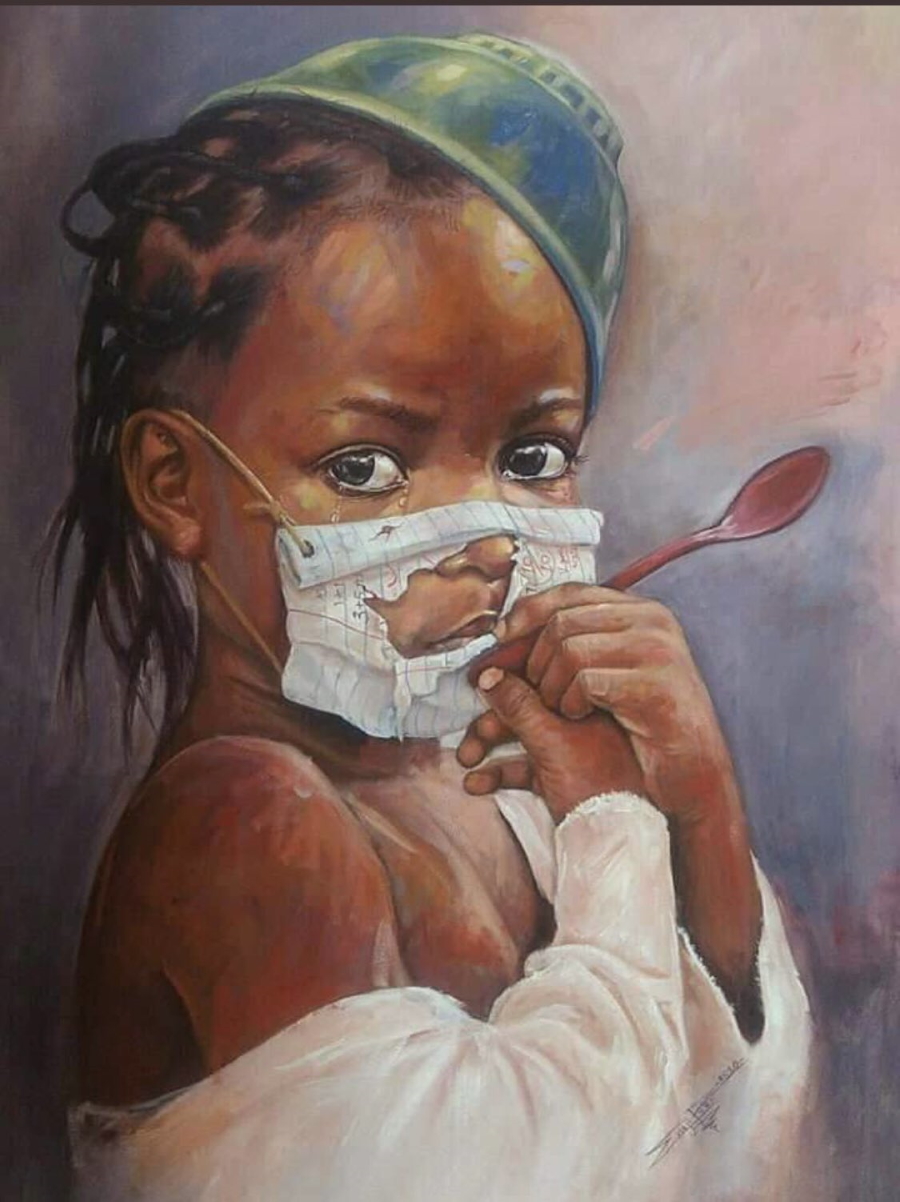 The video title is a bit misleading as the content is more about how the world, doesn’t have an effective recycling plan (per Harry in the comments) 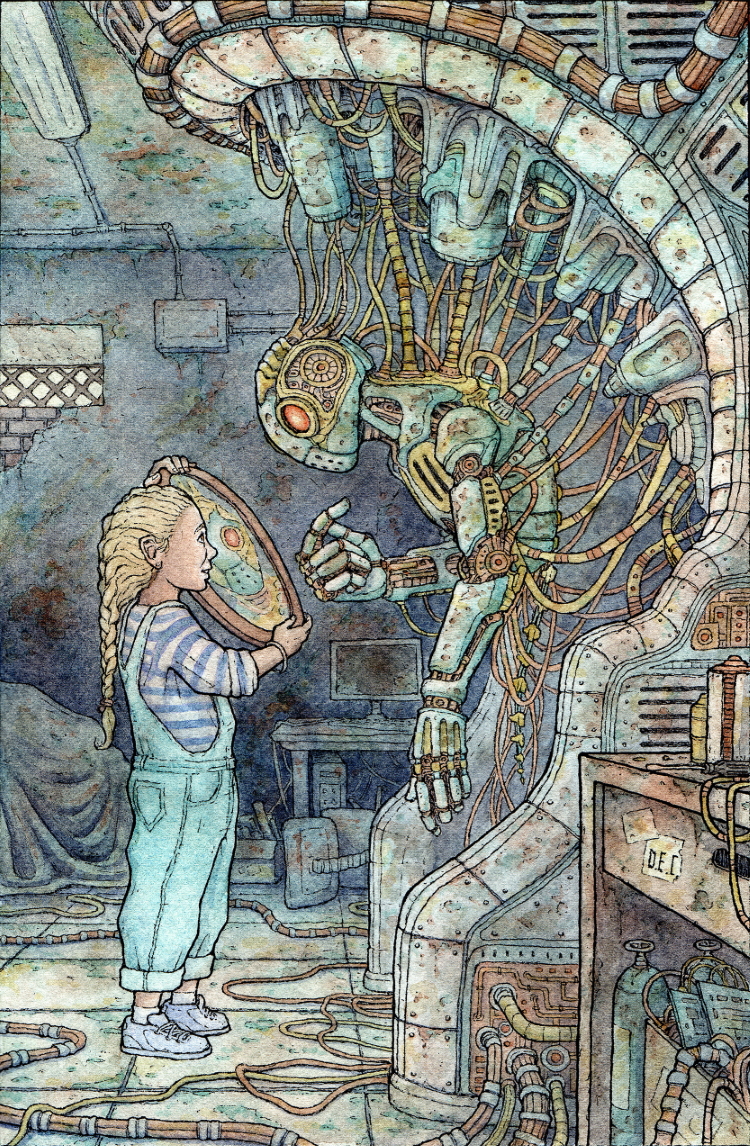 “Only that which can change can continue.”

Phil Plait 📝highlighted a great shot of a star-forming region of the Perseus Molecular Cloud.

Molecular clouds like this can claim the lion’s share of star formation in our galaxy, some birthing thousands upon thousands of stars. Mind you, this Spitzer image is only a piece of a much bigger complex of gas and dust; you’re seeing maybe a 100 light year strip of a sprawling 500 light-year long cloud. These clouds are enormous and they’re everywhere in the galaxy.

The drowning of the Legos