Welcome back to the Week That Was series where I highlight a few things from the interwebs which I thought were interesting, noteworthy and probably worth your time. Usually a couple of links spanning an article📝, tweet(s)📱, video🎥, graphs 📈 and/or any other media with some brief commentary, summaries or callouts for context.

Picture Of The Week: Perspective Is Everything 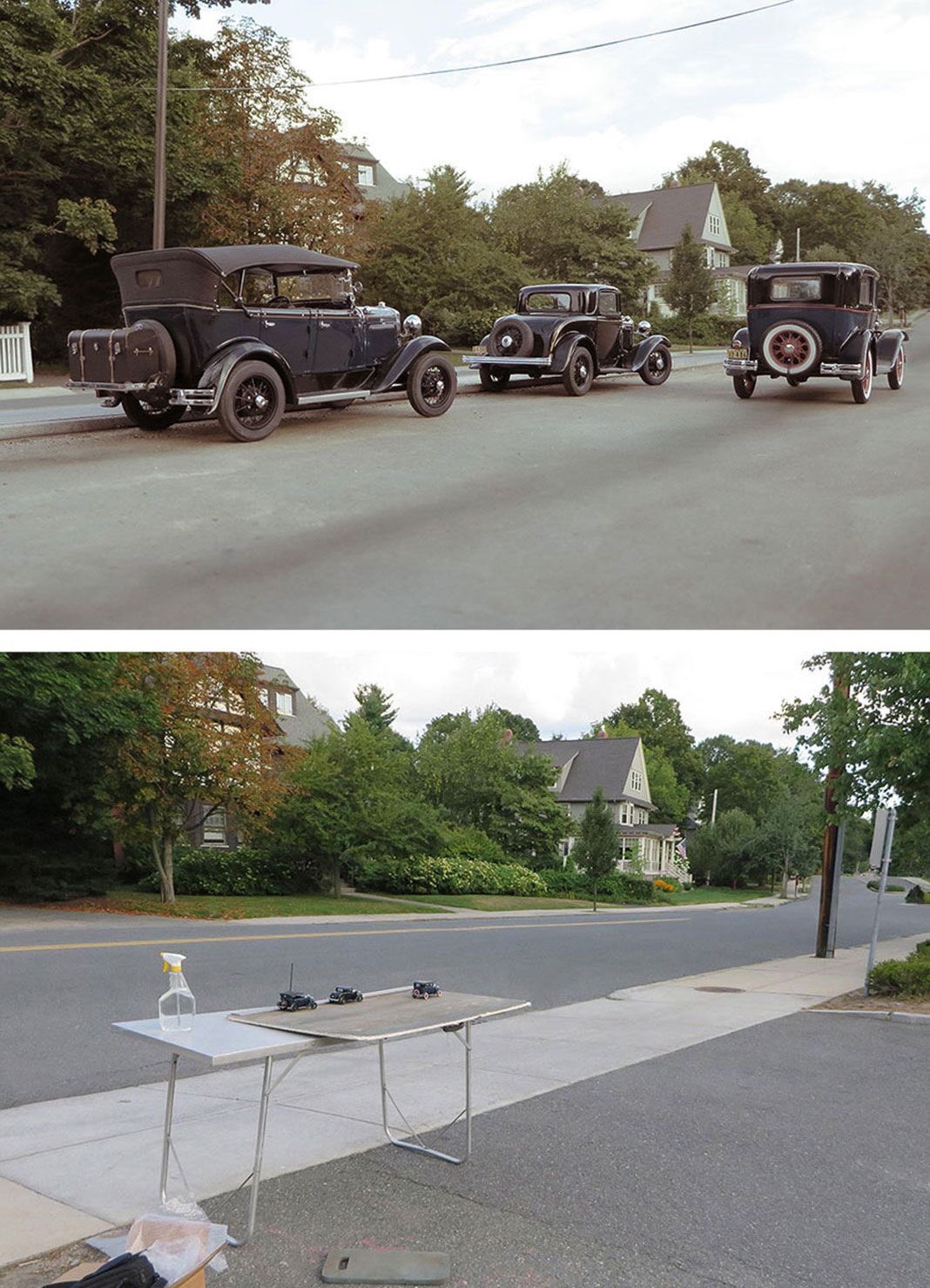 Charts Of The Week: The Startup VC Bubble

Bloomberg has a VC barometer, which is an index that tracks the health of venture capital. A couple of interesting things:

This might have to do with Softbank’s $100Bn Vision Fund (and recent WeWork-flavoured troubles). Or be a leading indicator to more fundamental underlying mechanics - perhaps another early sign of the bursting of the decade-long asset inflation bubble. What we know for sure, money remains cheap and it continues searching for places to get parked…inflating asset prices while interest rates remain at historic lows. This is the longest bull market in the history of the largest economy on earth. The music will eventually have to stop. The $64,000 question is, when? 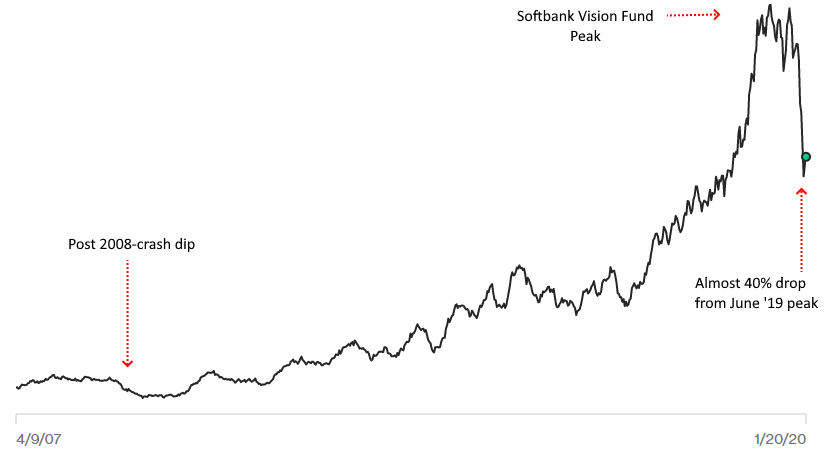 Always on the lookout for great music to listen to while reading, studying or working (I’m more of a podcast/audiobook type in the car or gym though). 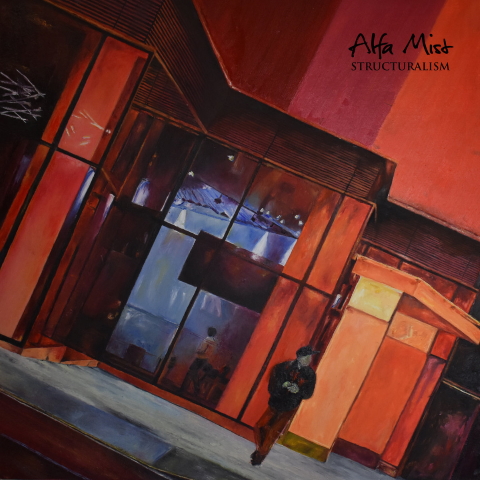 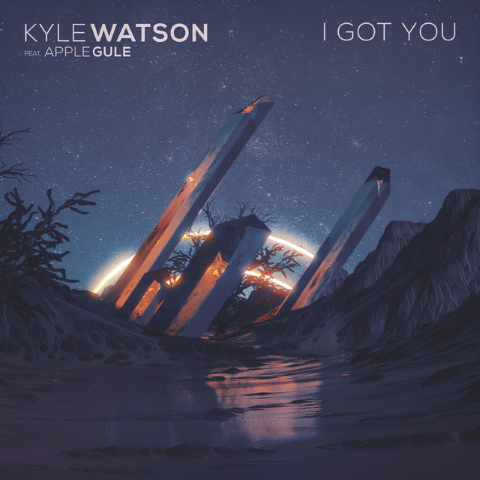 Google announced a change in the way it presents search results on it’s desktop version, which appears to blur the lines between ads and unpaid search results. This change was interpreted by vast swathes of the internet as a dark pattern designed to make the company more 💲💸💰 with people inadvertently clicking more paid links.

There's something strange about the recent design change to google search results, favicons and extra header text: they all look like ads, which is perhaps the point? pic.twitter.com/TlIvegRct1

The company has since issued a statement acknowledging the feedback and appearing to walk back the changes, promising to continue “experimenting”

From a Masters in Philosophy to helping create PayPal, LinkedIn and Greylock Partners. 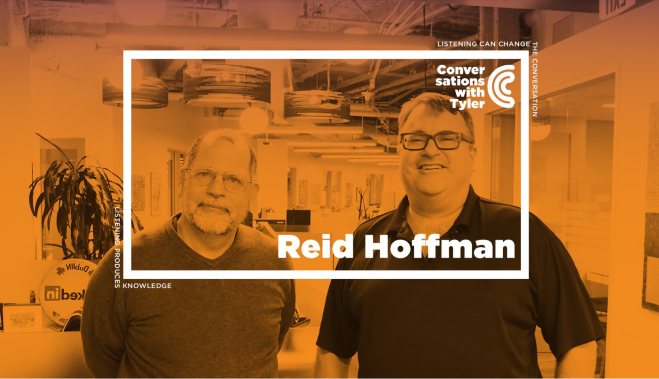 (Text taken from the podcast description on Stitcher)

When Reid Hoffman creates a handle for some new network or system, his usual choice is “Quixotic.” At an early age, his love of tabletop games inspired him to think of life as a heroic journey, where people come together in order to accomplish lofty things. This framing also prompted him to consider the rules and systems that guide society—and how you might improve them by identifying key points of leverage.

At first, he thought he’d become an academic and work with ideas as one of those Archimedean levers. But he ended up focusing on technology instead, helping to build PayPal, LinkedIn, and now many other ventures as an investor at Greylock Partners. But he still thinks ideas are important and tries to employ a “full toolset” when trying to shift systems.

Reid joined Tyler to talk about all these leverage points and more, including the Silicon Valley cultural meme he most disagrees with, how Wittgenstein influenced the design of LinkedIn, mystical atheism, what it was like being on Firing Line, why he’s never said anything outrageous, how he and Peter Thiel interpret The Tempest differently, the most misunderstood thing about friendship, how to improve talent certification, what’s needed from science fiction, and his three new ideas for board games.

Article Of The Week: The Enemies of Writing

“So the mob has the final edit” 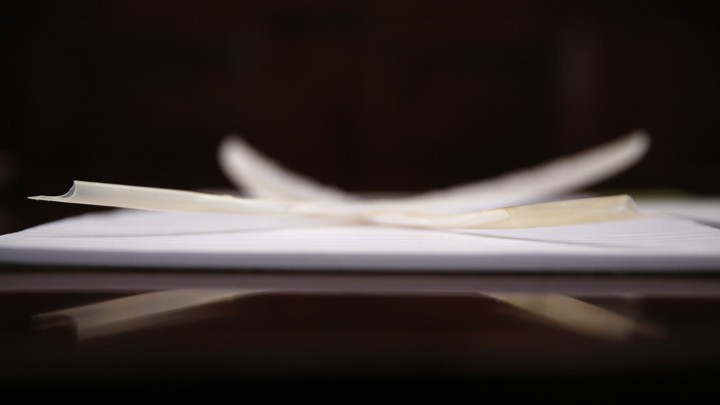 This piece feels thematically similar to last week’s recommendation, having been adapted from a speech given by George Packer when receiving the Hitchens Prize for work which “reflects a commitment to free expression and inquiry, a range and depth of intellect, and a willingness to pursue the truth without regard to personal or professional consequence.”

It would be fair to call it a paean to a time before the foremost questions in a writer’s mind before they hit publish weren’t:

In so saying, one counter-argument to Venkat’s essay last week centres on how it both elevates him to unsullied arbiter of truth - untainted by the battling hordes - and that the argument can be used to reduce the airing of legitimate grievances to social media screeching and online performance for clout. There is of course much more nuance and depth to the conversation about the public presentation of language and ideas, which shouldn’t be debased to reactionary screeds on political correctness. There is also a debate to be had about if all ideas should in fact be platformed, as well as the parameters of protected speech and where the lines on what constitutes hateful speech are delineated.

Yet the current line-up of online incentives makes this excerpt from the article one which demands real attention if we are to avoid a world of endless listicles, clickbait and self-censorship.

Between my generation and that of my students is an entire cohort of writers in their 30s and 40s. I think they’ve suffered most from the climate I’m describing. They prepared for their trade in the traditional way, by reading literature, learning something about history or foreign countries, training as reporters, and developing the habit of thinking in complexity. And now that they’ve reached their prime, these writers must wonder: Who’s the audience for all this? Where did the broad and persuadable public that I always had in mind go? What’s the point of preparation and knowledge and painstaking craft, when what the internet wants is volume and speed and the loudest voices? Who still reads books?

Quotes Of The Week 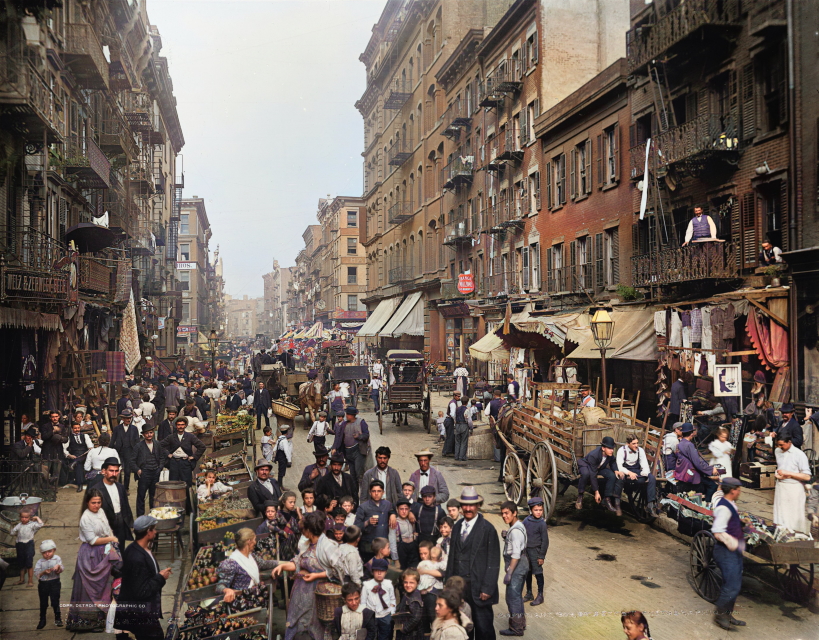