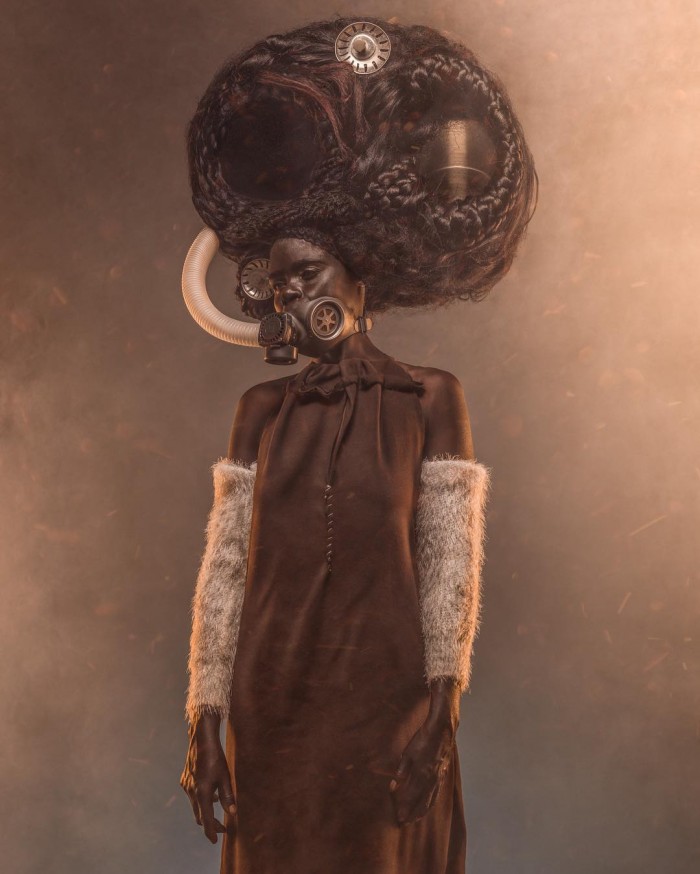 With central banks doing everything possible to sustain broad recoveries in asset prices across the board with unprecedented levels of money printing, the cowboys over at r/WallStreetBets continue riding the bucking broncos.

This gem recently appeared on the aforementioned subreddit which has been described as “Like 4chan found a Bloomberg terminal” and is famous for the many stories of horrendous losses and insane gains.

Our protagonist here managed to flip $35k of retirement savings into about $1,25m over just over a quarter. The perps current balance

As is customary, year to date portfolio perfomance was included, showing the blockbuster quarter. 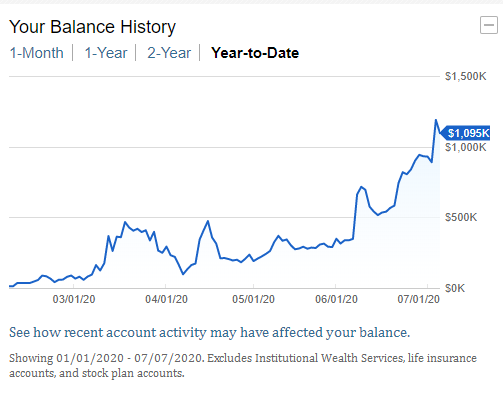 He even posts the comms paid - $14k in four months on a retail account is…pretty amazing. 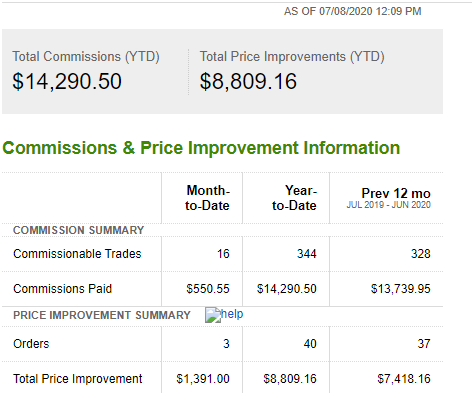 And of course a fullbreakdown of all the winning and losing trades - examples below (all Options trades executed via the Robinhood platform) as well as some general thoughts, obscenities and handy advice to follow while losing all of your initial margin trying to catch falling knives and daytrading. 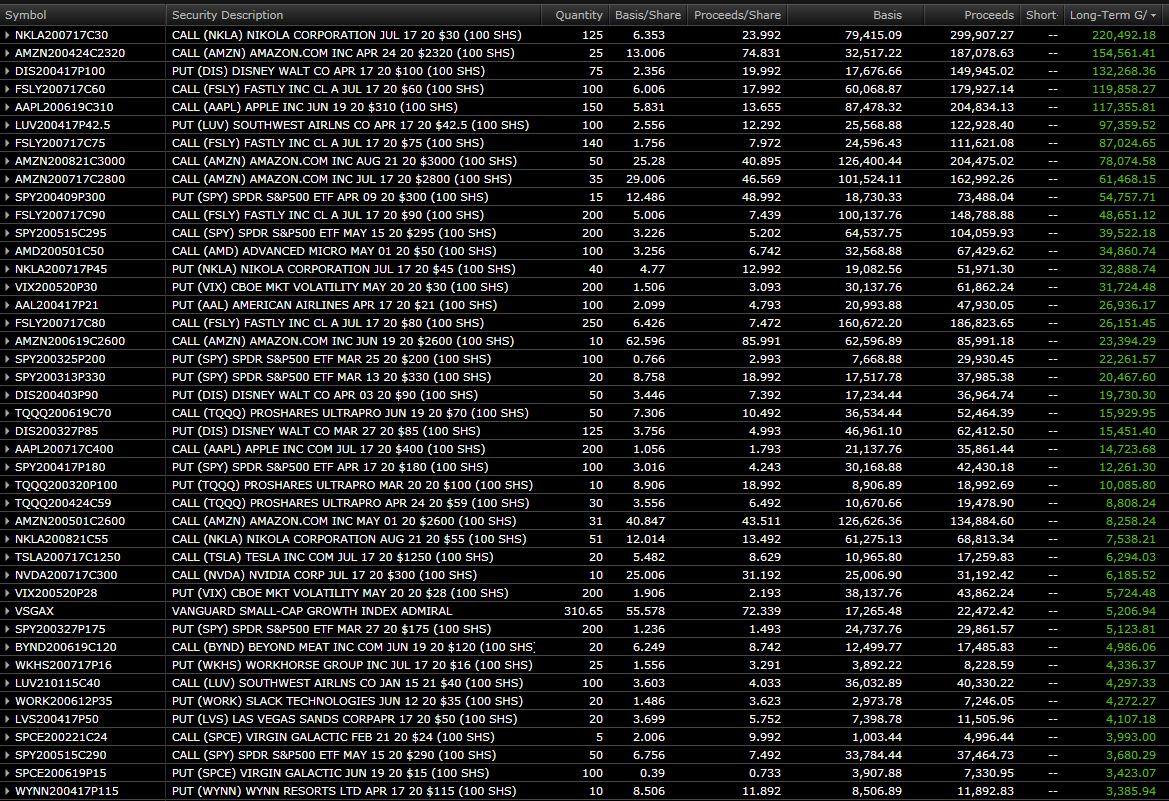 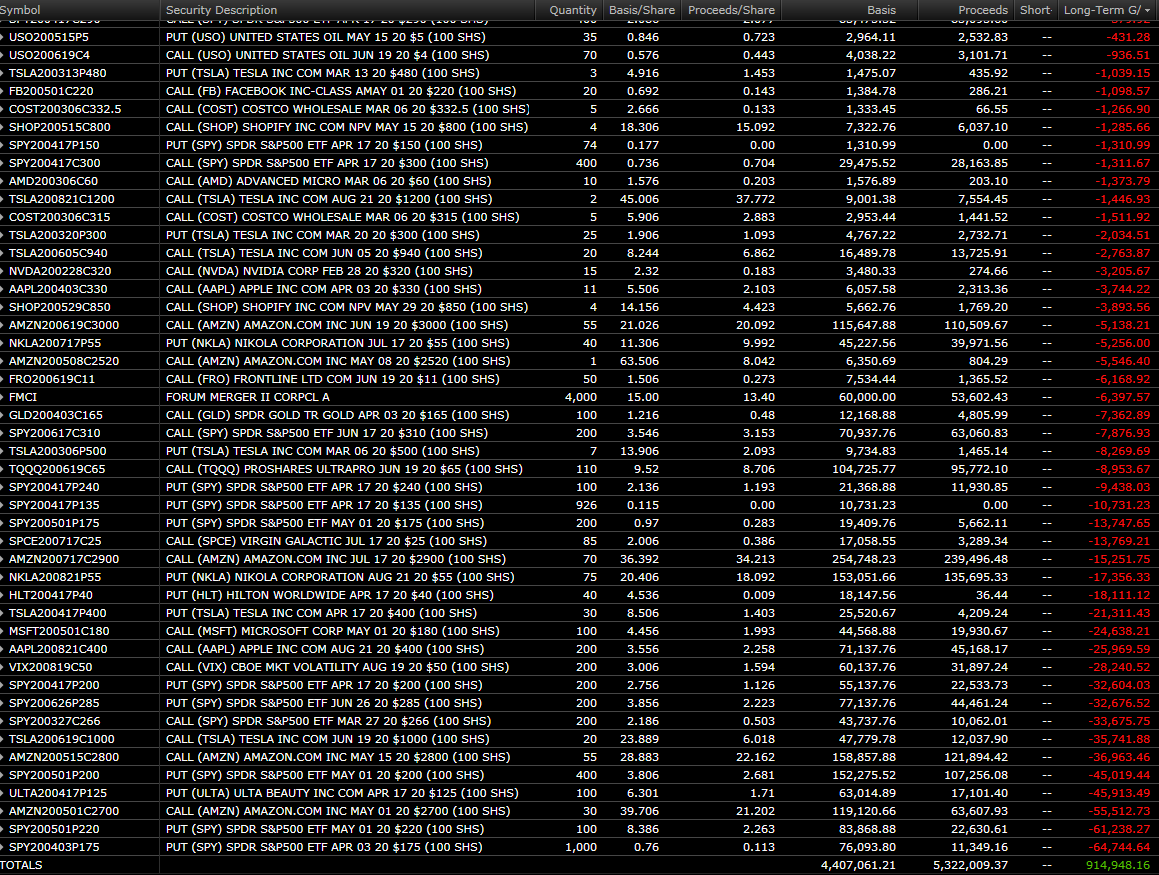 📽️🎞️📜 Land of the Rising Sun

Denis Shiryaev who specializes in enlarging and restoring vintage film clips with artificial intelligence (a process explained at the beginning of this video), here shares footage shot on the streets of Japan between 1913-1915.

Interesting to juxtapose those images with this modern day snap from Sendai - a statue of the buddhist goddess Bodhisattva Kannon, and one of the largest of it’s kind. (Yes, it’s real). 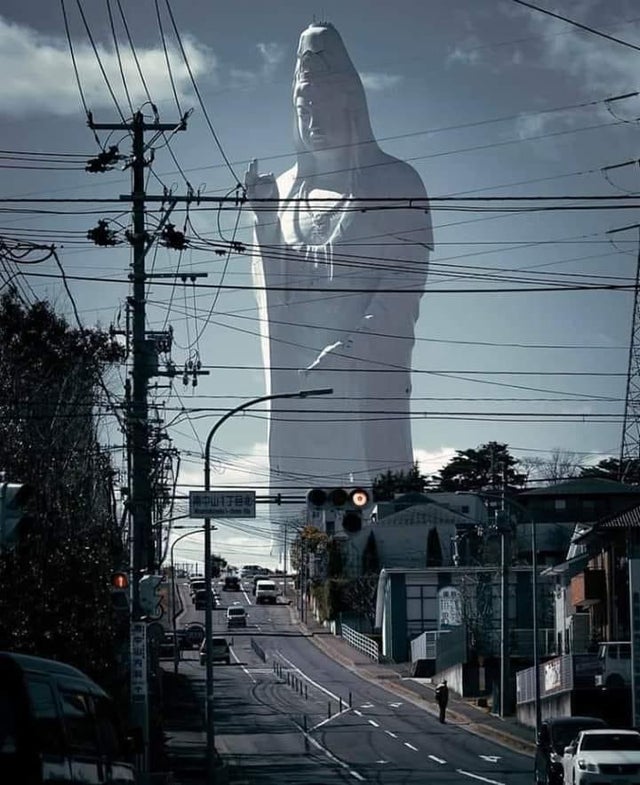 📚 I read a fascinating book called Radical Uncertainty recently which explores the limits of certainty by examining risk, uncertainty and probability in a sweeping sketch. It was also incredibly well-timed and often prescient given the subject matter and covid19 developments. 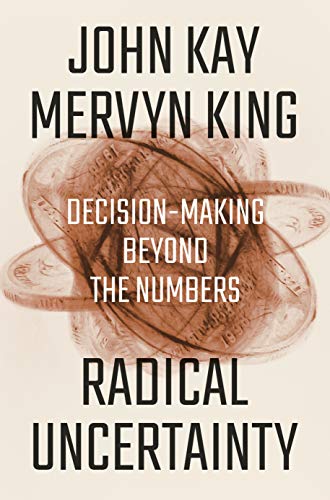 I borrow from Joseph C. Sternberg’s Wall Street Journal review which I felt captured some of the essence.

Because “large-world” events like pandemics and financial crises don’t have well-defined rules, exhaustively enumerable outcomes or fully quantifiable inputs - “Decisions must be made before basic facts, such as a disease’s rate of transmission or what proportion of the infected develop symptoms, are understood.”

Meanwhile politicians no longer seem to know what questions they want answered. Probability can tell you how likely you are to win a hand of blackjack because you know what “winning” means. But should we define winning against Covid-19 as the minimization of infection? Or merely slowing the flow of new cases into our hospitals—and if so, to what rate?

It has warnings are around having too much confidence in the probabilities assigned by our models which purport to tame wicked problems like the vagaries of the stock market or the likelihood of particular political outcomes.

Economists measure the economic impact of public-works projects by feeding invented numbers into faulty models, deriving outputs that enter the public realm with an undeserved aura of certainty.

Instead the authors advocate for “a return to a narrative form of decision-making that pretends to less precision and offers more scope for human intuition.”

Faced with such radical uncertainty, “real households, real businesses and real governments do not optimize; they cope.”

Very interesting book which is well-worth your time. 5⁄5 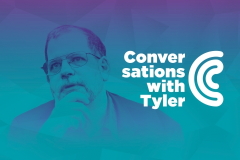 They discuss the benefits and costs of probabilistic thinking, the “magical thinking” behind why people buy fire insurance but usually don’t get prenups, the psychology behind betting on shark migrations, how her most famous linguistics paper took on Steven Pinker, how public policy would change if only the top 500 poker players voted, the number one trait of top poker players and more. 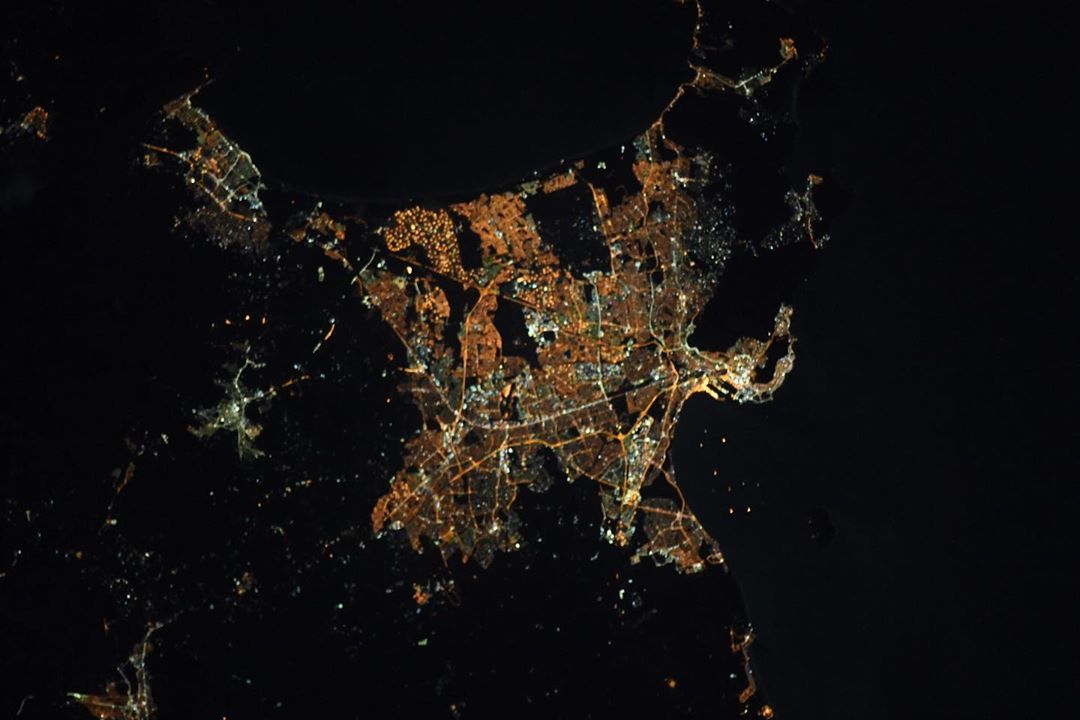 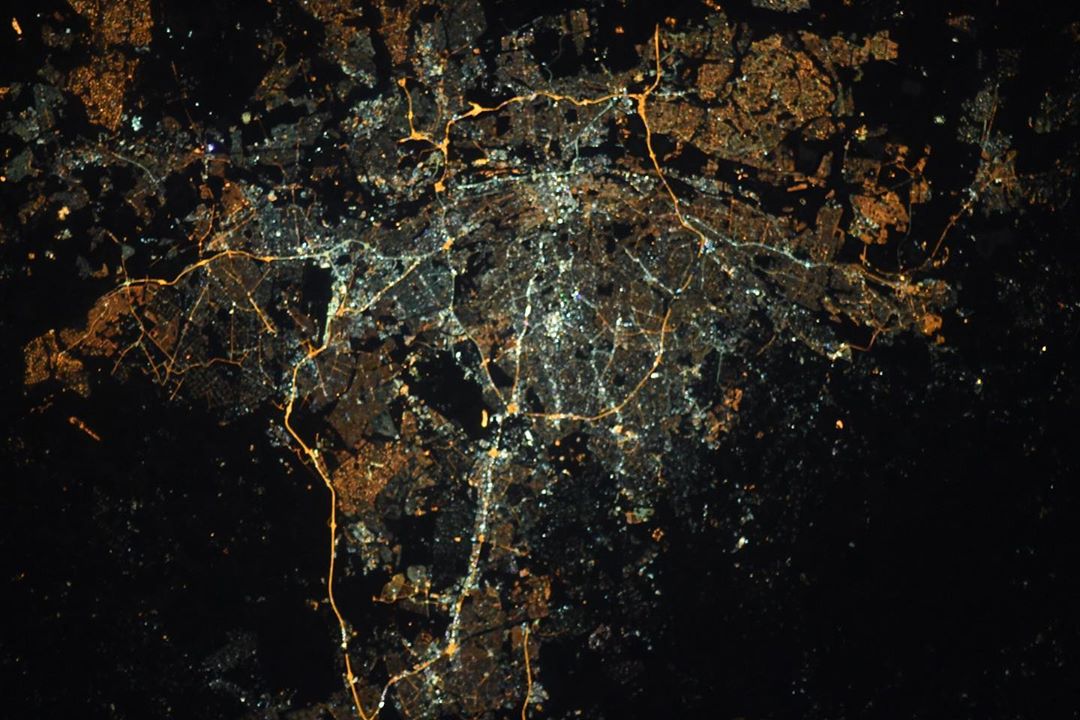 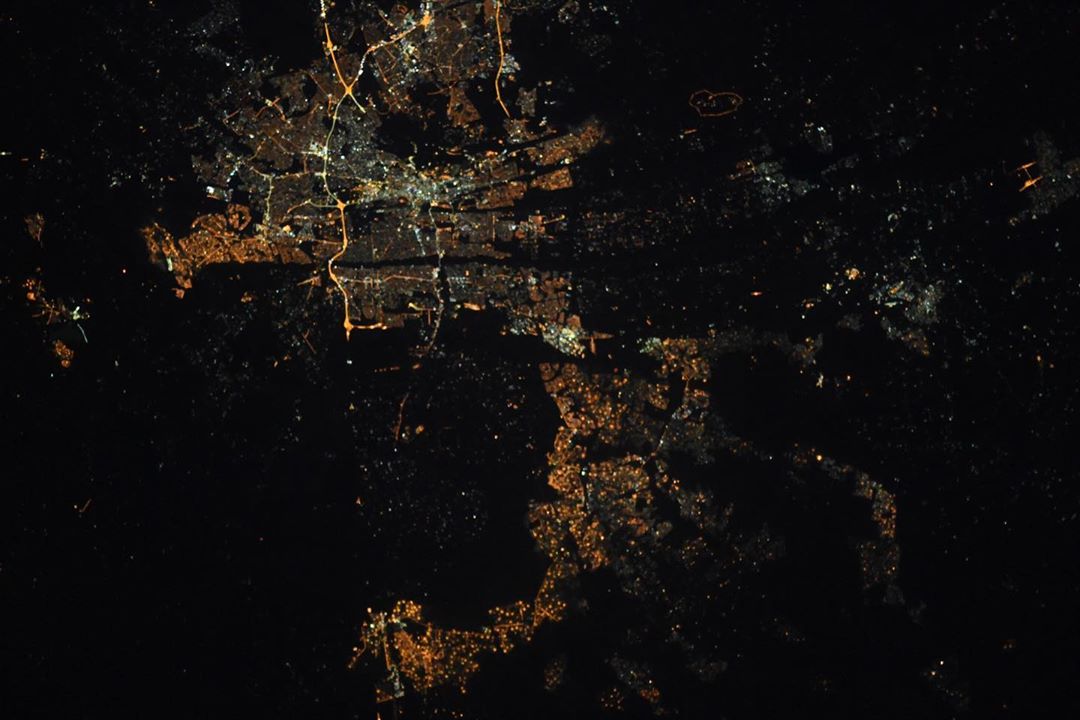 🚀 With another Falcon 9 launch imminent, here’s a shot of the 9 Merlin engines which give it it’s name.

Large scale solutions for dealing with all from disinformation and social media bot-campaigns to fixing internet user experience issues like clickbait - will undoubtedly require AI & ML based interventions. 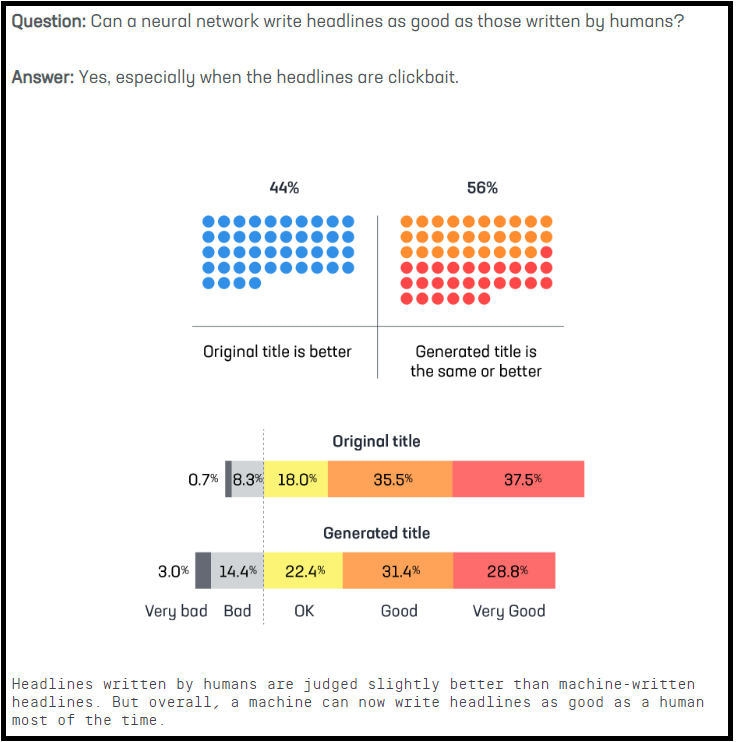 Here are early examples of AI being used to: 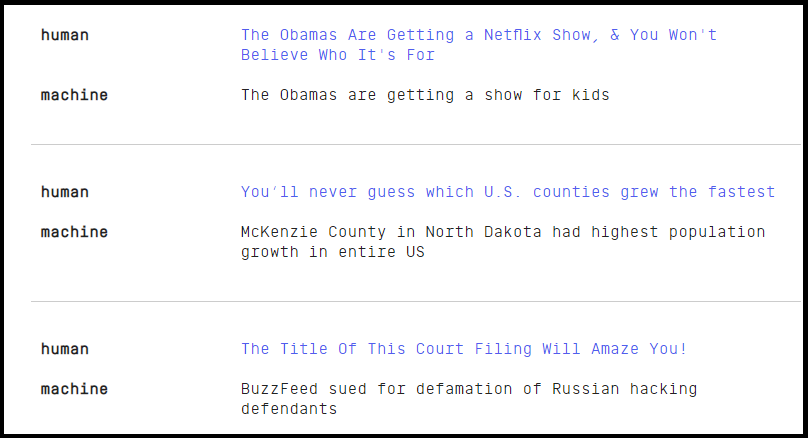 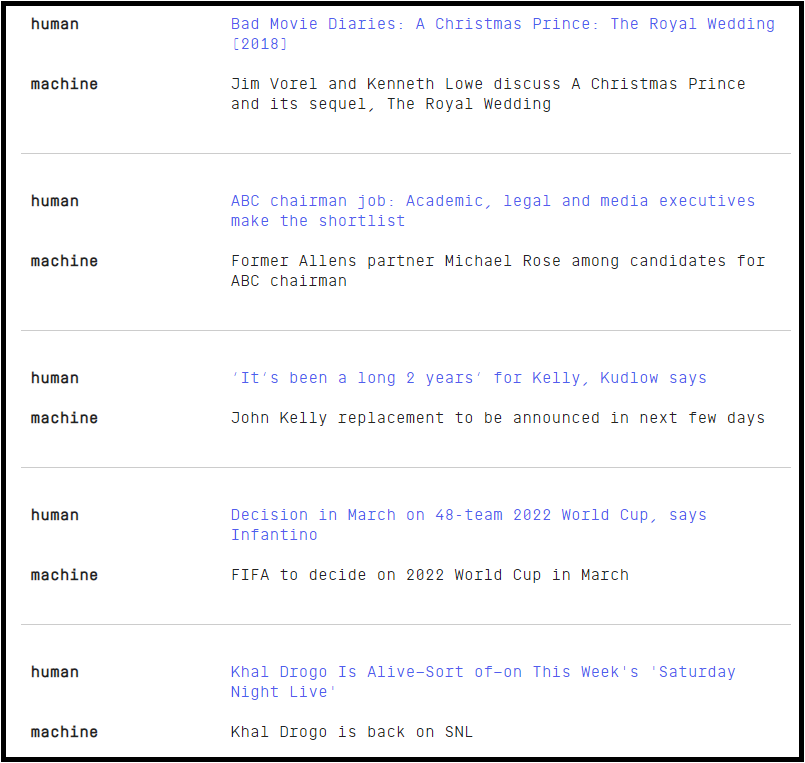 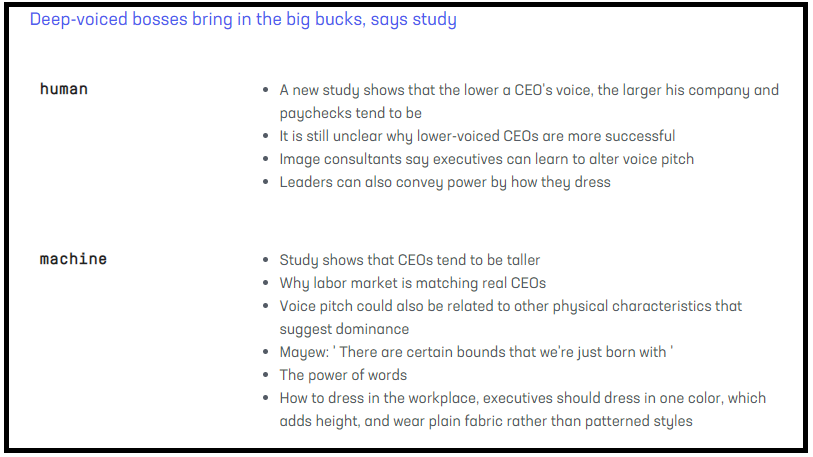 All outlined in this article.

📈 Max Roser’s group highlights with some concern, a few countries struggling to bend the curve.

Concept-artist, Illustrator and Storyboarder Victor Lahlou has some gorgeous digital works inspired by his travels in Africa. 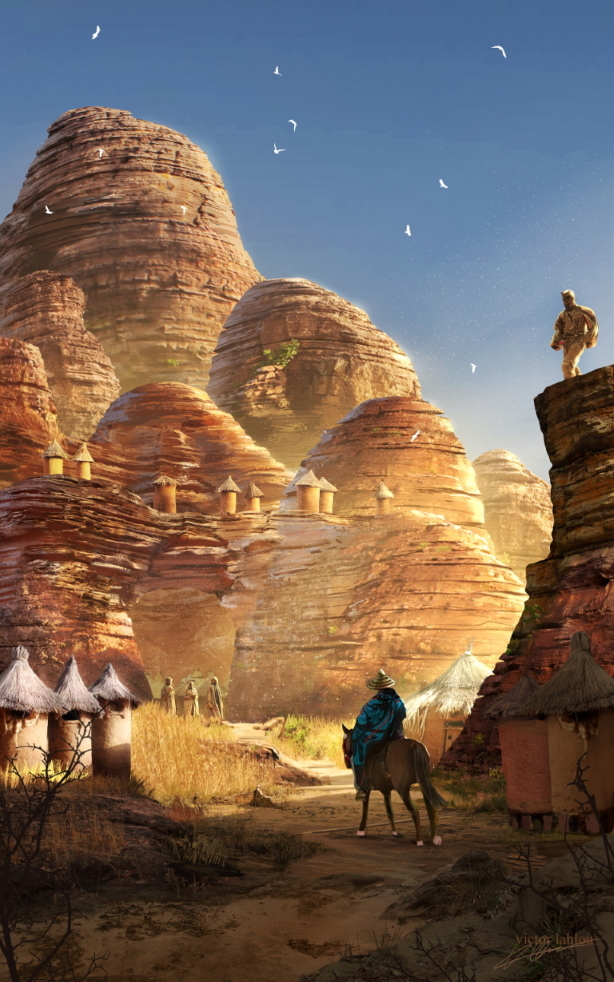 “Dimidium facti qui coepit habet: sapere aude” // “He who has begun is half done: dare to know!” ~ Horace