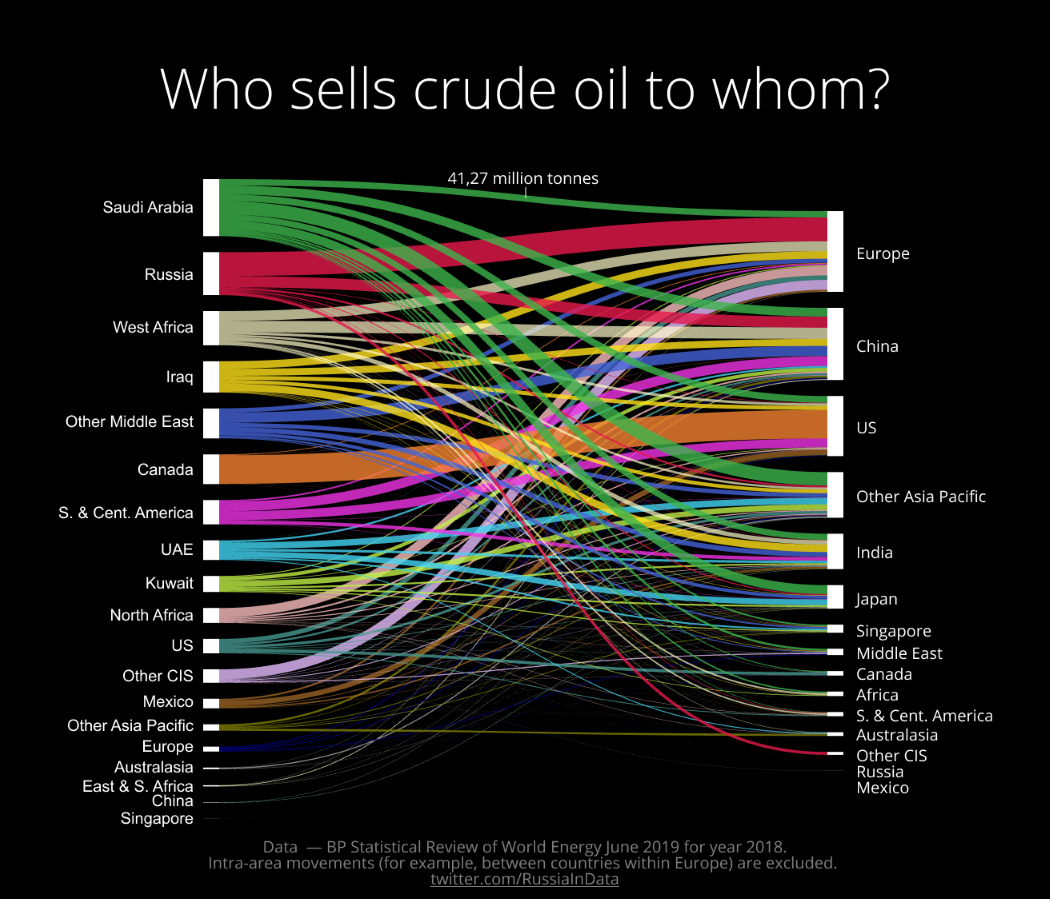 Things remain interesting in marketsland, particularly where Tesla is concerned. At some point this week the automaker was valued at twice the market cap of Toyota. 2X Toyota; a company which has continued turning a profit during the coronavirus crisis and did the same back in 2008 while others were being bailed out.

At $300 billion it was valued higher than all of US auto manufacturing sans Tesla itself.

Rumours of possible S&P500 listing (declaring a quarterly profit would make it eligible for inclusion on the index - the biggest ever new entrant by market cap) caused price spikes. Spikes with significant volatility: during one session it traded up 15% only to close the day 2% down - with no significant news or announcements.

The $TSLA price ticker often makes the heady days of the 2017 Bitcoin bubble seem positively pedestrian. In this podcast Vitaliy Katsenelson hypothesizes that Tesla’s market cap has traveled through a wormhole from the future to the present.

📝 Here’s a writeup of the podcast and a 📝 link to his 37-page Tesla breakdown. 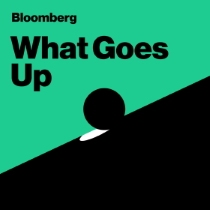 Although $TSLA is enjoying it’s own rollercoaster, markets in general remain frothy and difficult to parse. The What Goes Up team attempt to read the confounding tea-leaves with Rob Arnott, chairman and co-founder of Research Affiliates, who’s spent a lot of time studying market bubbles.

Experience requirements for software engineering jobs listed in India according to this analysis using python screenscraping. 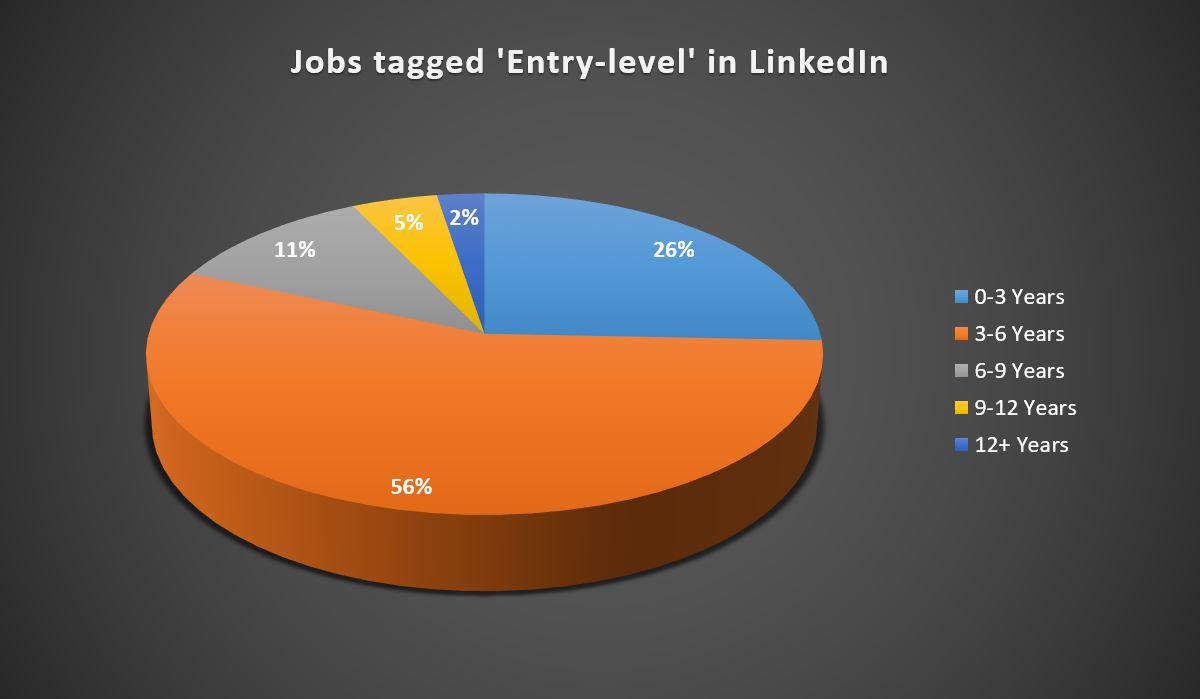 Paul Lamere creates music recommenders at Spotify. Here’s a cool tool he created called “Boil the Frog” which can “Create a (nearly) seamless playlist between (almost) any two artists” 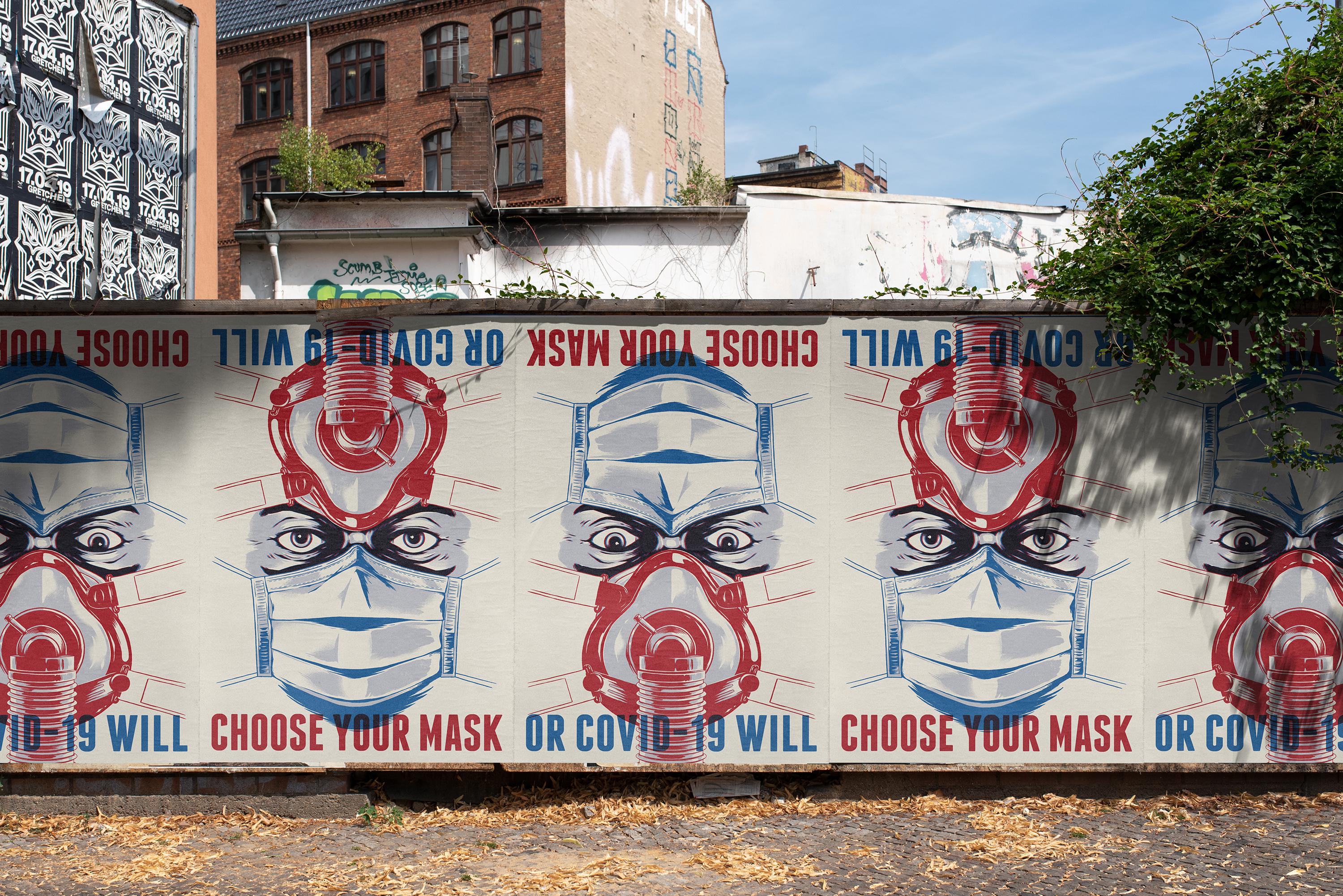 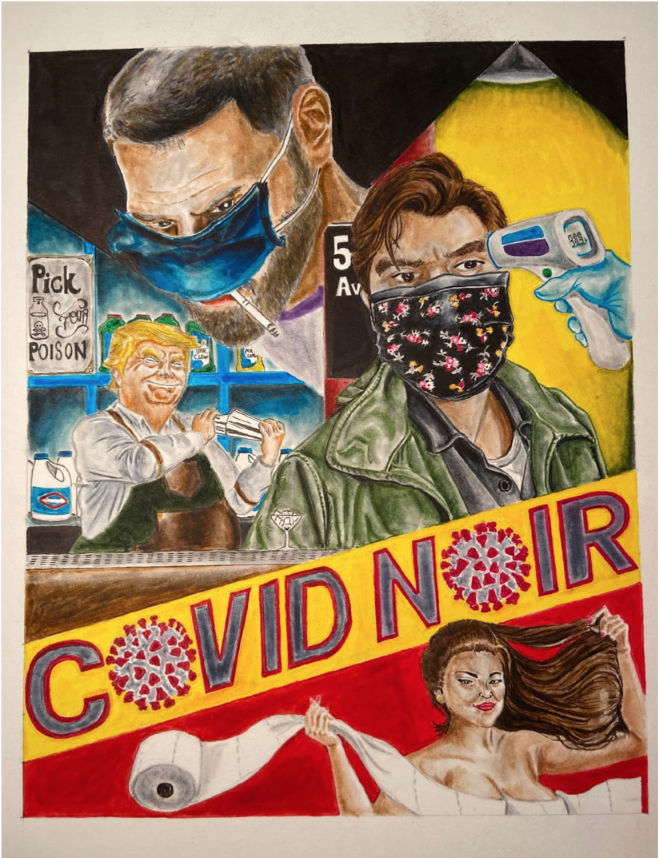 “The test of a first-rate intelligence is the ability to hold two opposed ideas in mind at the same time and still retain the ability to function.” - F. Scott Fitzgerald

fewer things bring me more joy than people in the Middle Ages trying to guess what an elephant looks like pic.twitter.com/dXaXoOJ6Rq 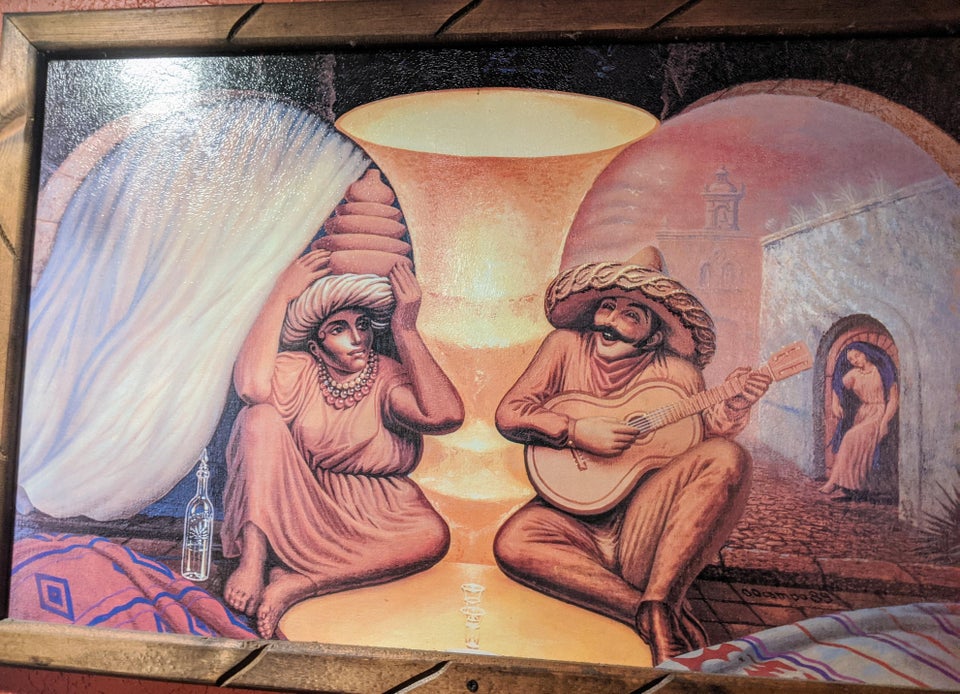 This 40-image conglomerate, digitally enhanced, was captured a few days ago by Zixuan Lin through the dark skies of the Gobi Desert in Inner Mongolia, China. It shows the magnificence of comet C/2020 F3 (NEOWISE)’s two tails, ions and dust. [MORE] 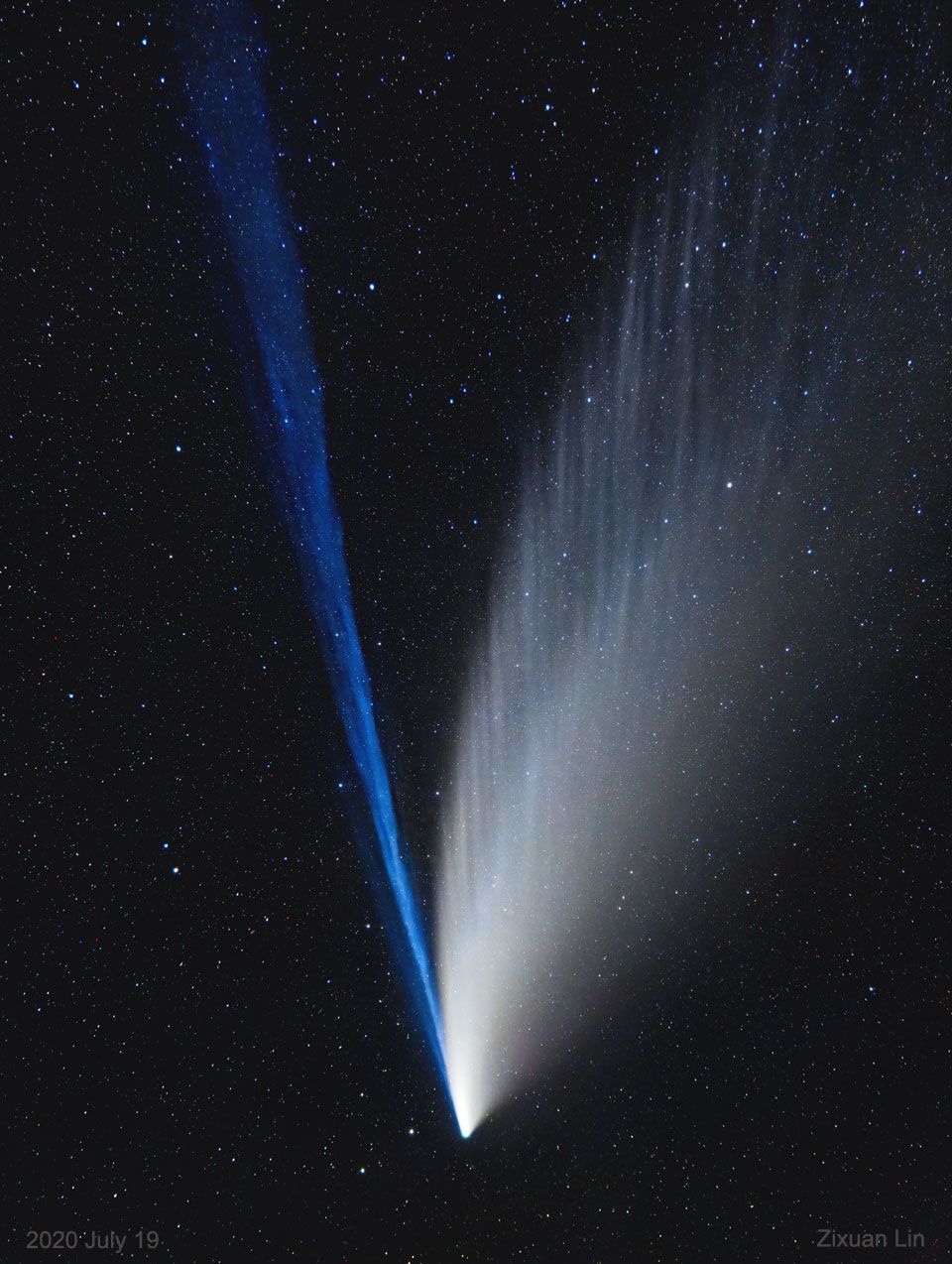 We find the vast majority of exoplanets — planets orbiting other stars — indirectly. But some we see smiling for the camera. Here is an ACTUAL IMAGE of two planets orbiting a star very much like the Sun, the first time this has been done! 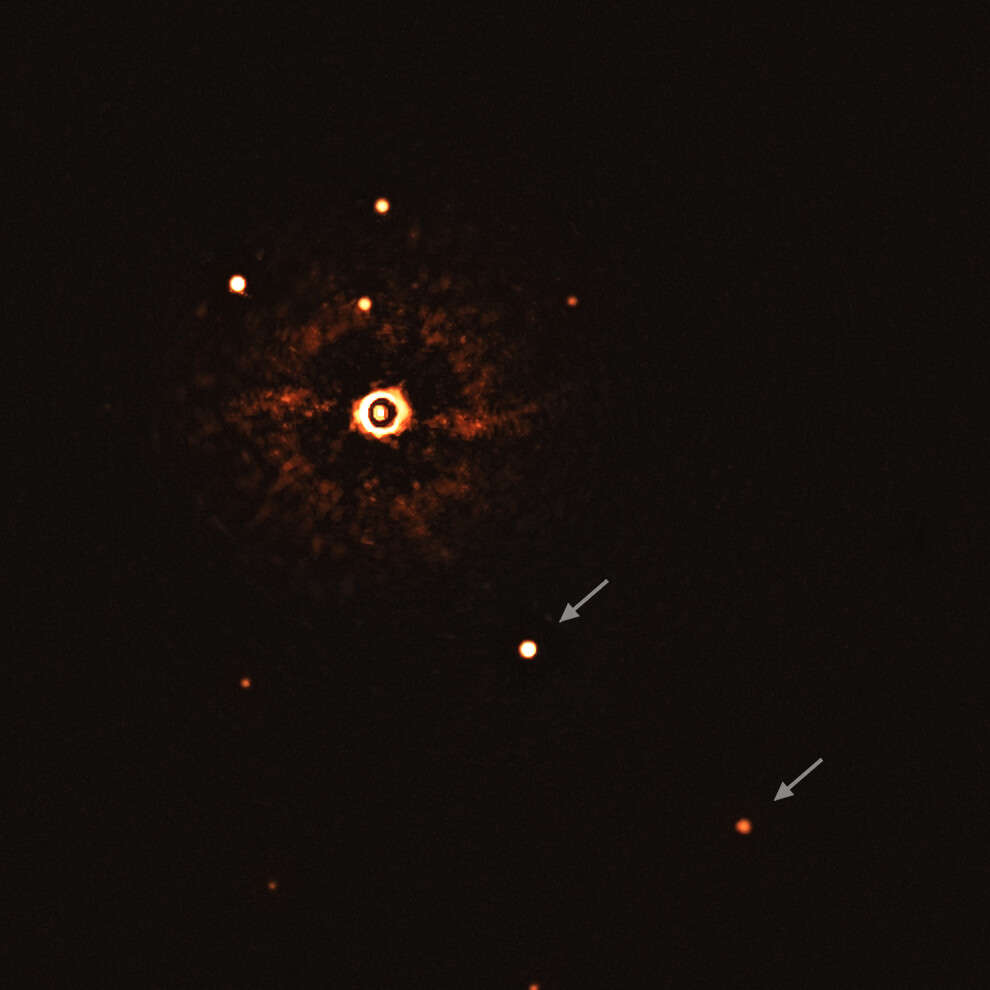 He explains the phenomenon in greater detail in 📝this post, where he also calls out this short simulation showing the orbits of the newly analysed star system.

[OC] The race amongst the richest billionaire from every country over the past 20 years. from r/dataisbeautiful