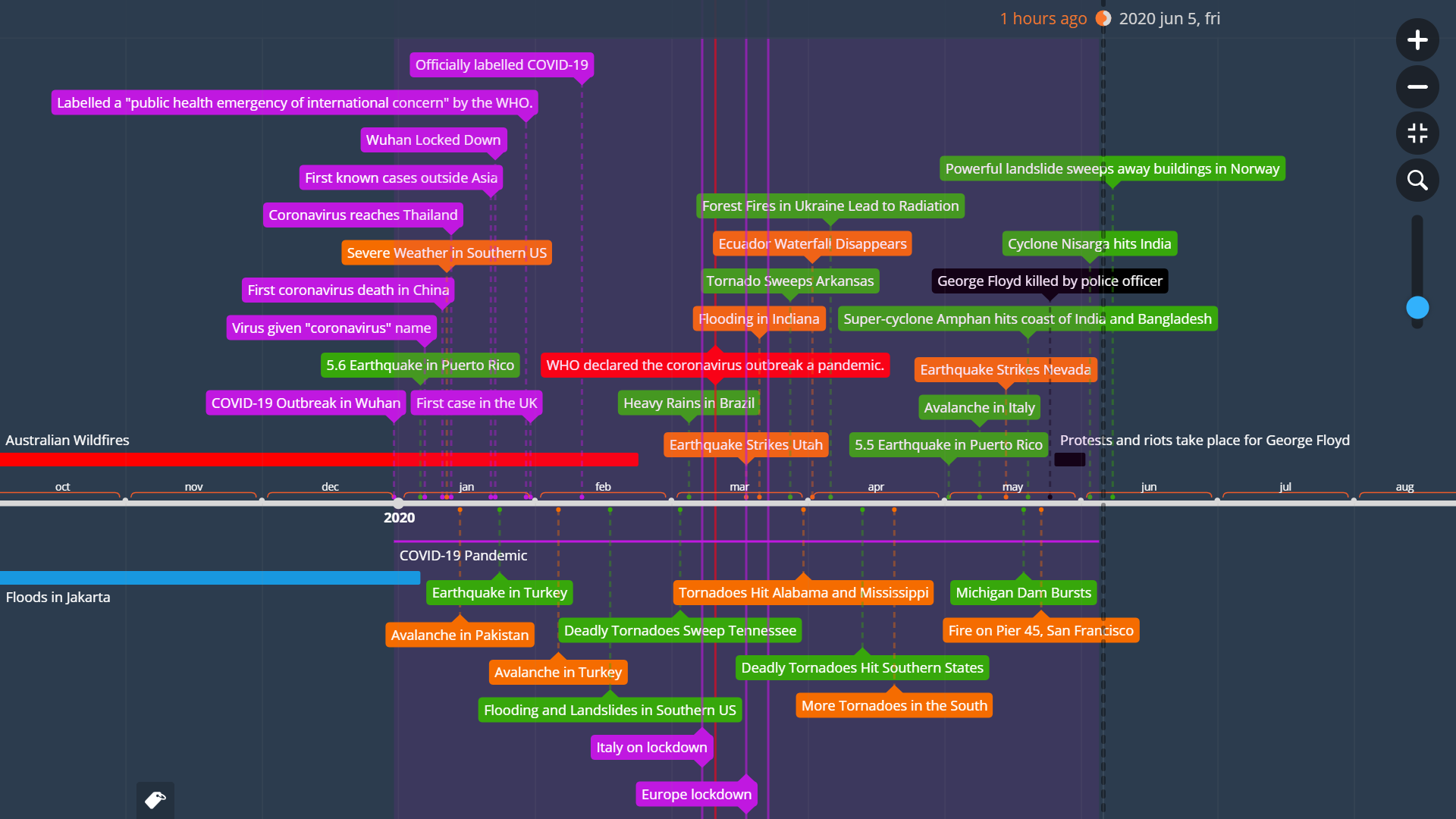 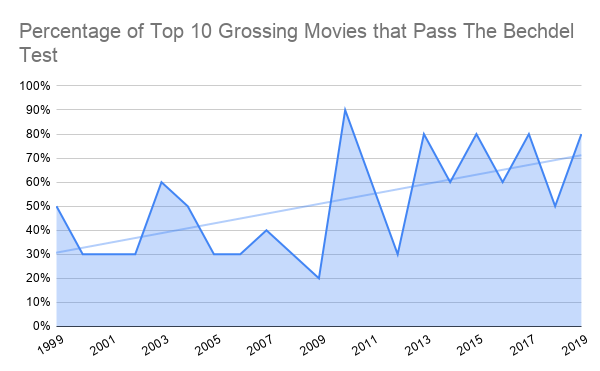 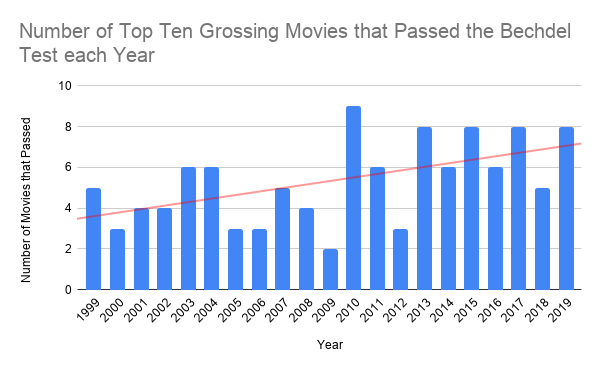 The Bechdel Test, sometimes called the Mo Movie Measure or Bechdel Rule is a simple test which names the following three criteria:

(3) something besides a man.

The test was popularized by Alison Bechdel’s comic Dykes to Watch Out For, in a 1985 strip called The Rule.

I found the worst historical stock return chart ever made pic.twitter.com/m7yUAs1AqB

In light of the telling and historic scene pictured above, I present two podcast interviews - the first one hopeful, the other far less sanguine. 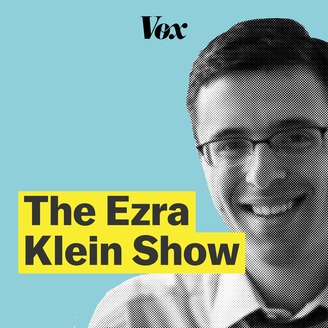 “I can’t believe I’m gonna say this, but I see hope. I see progress right now.”

Coates is the author of the National Book Award winner Between the World and Me and The Water Dancer, among others. We discussed how this moment differs from 1968, the tension between “law” and “order,” the contested legacy of Martin Luther King Jr., Donald Trump’s view of the presidency, police abolition, why we need to renegotiate the idea of “the public,” how the consensus on criminal justice has shifted, what Joe Biden represents, the proper role of the state, and much more. 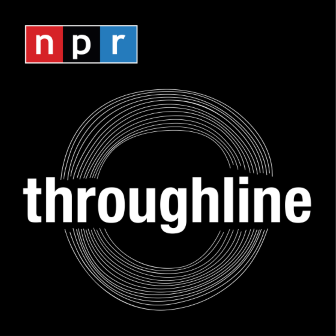 As protests raged in all 50 states of the US, Khalil Gibran Muhammad - a history professor at Harvard’s Kennedy School - paints a sobering picture of the tension between African American communities and the police that’s existed for centuries and persist to the present day.

“RNA sequence of COVID19. This 8kb of data is responsible for all the chaos out there” 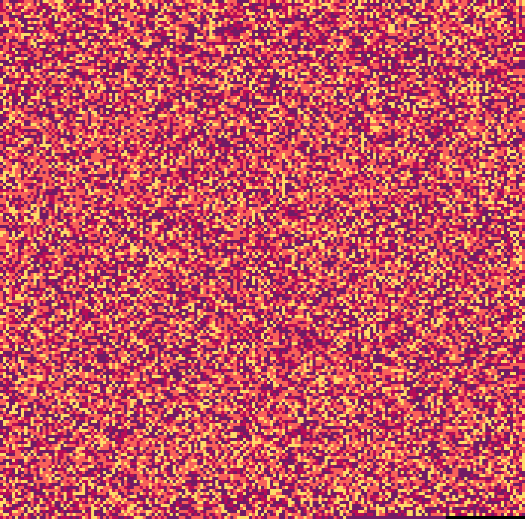 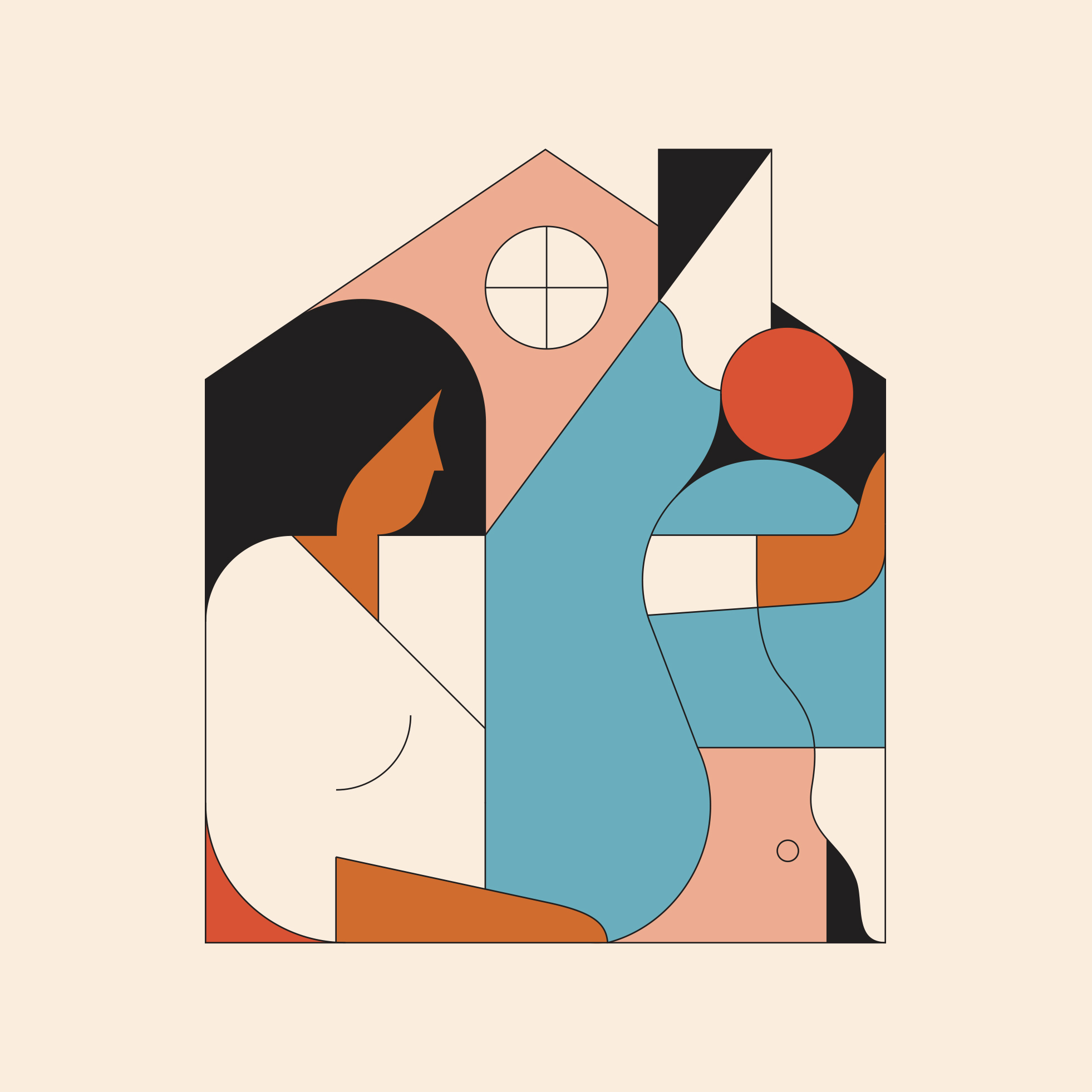 Meaning that philosophy comes to understand a historical condition just as it passes away. Philosophy appears only in the “maturity of reality,” because it understands in hindsight.

Experience is like a comb that life gives you when you are bald.

Time-lapse of Allied Armies landing at Normandy and the 87 days that followed. 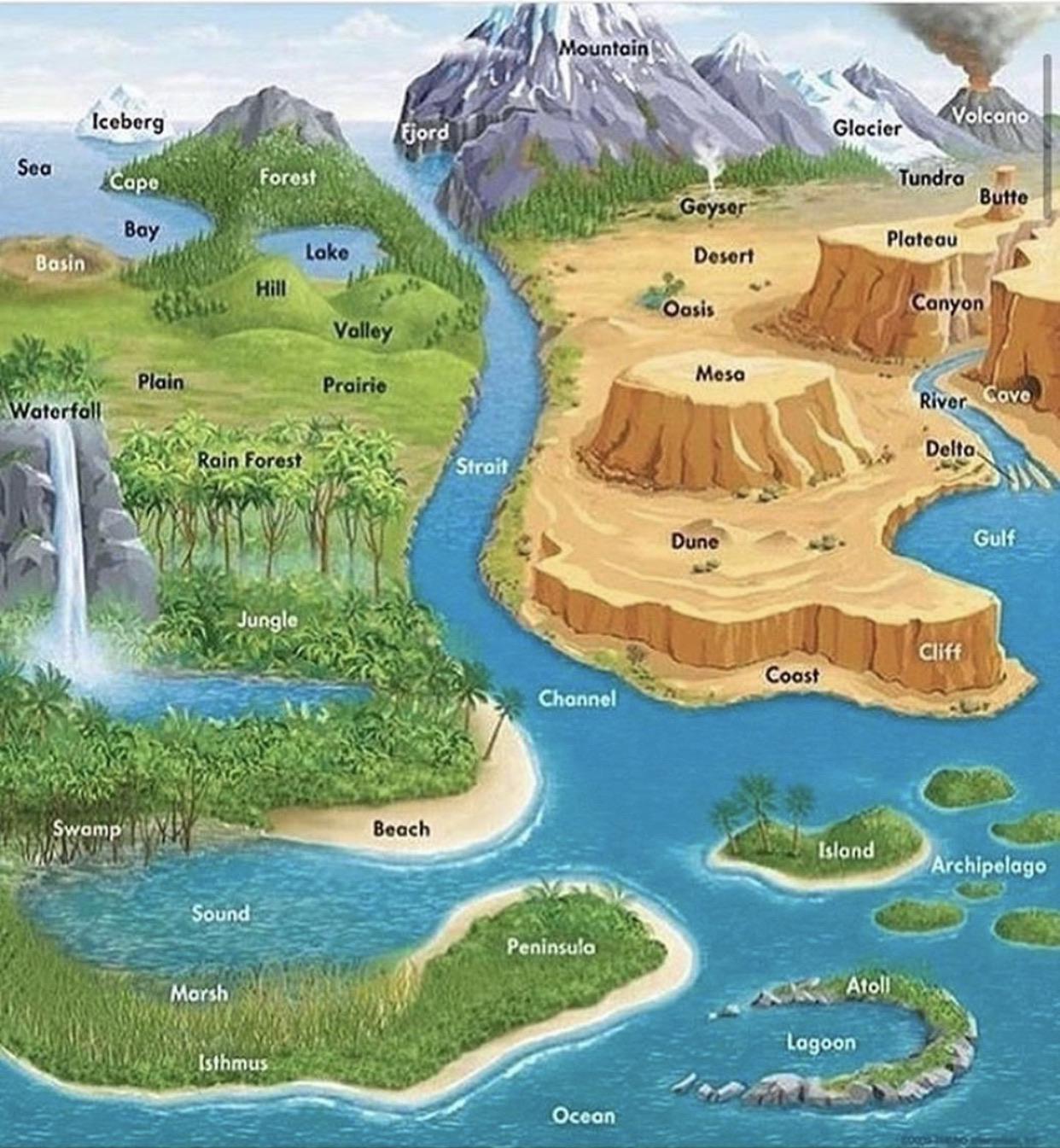