The sentiment scale ranks how positive or negative a word sounds 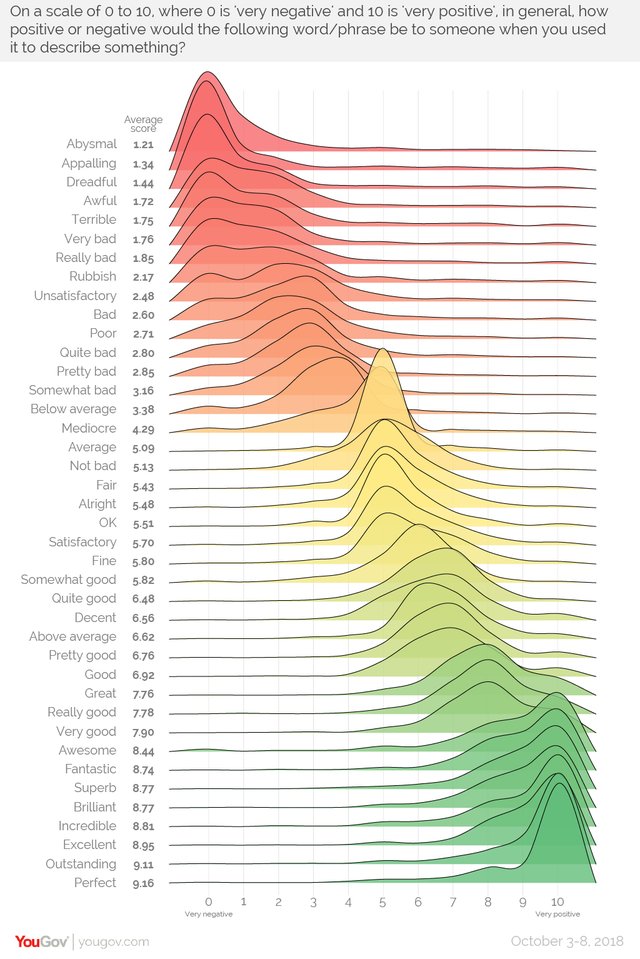 Fascinating essay from ex-A16z partner Benedict Evans regarding how newspaper & media advertising has changed over the last few decades in the biggest economy on the planet.

A few slides showing the patterns. 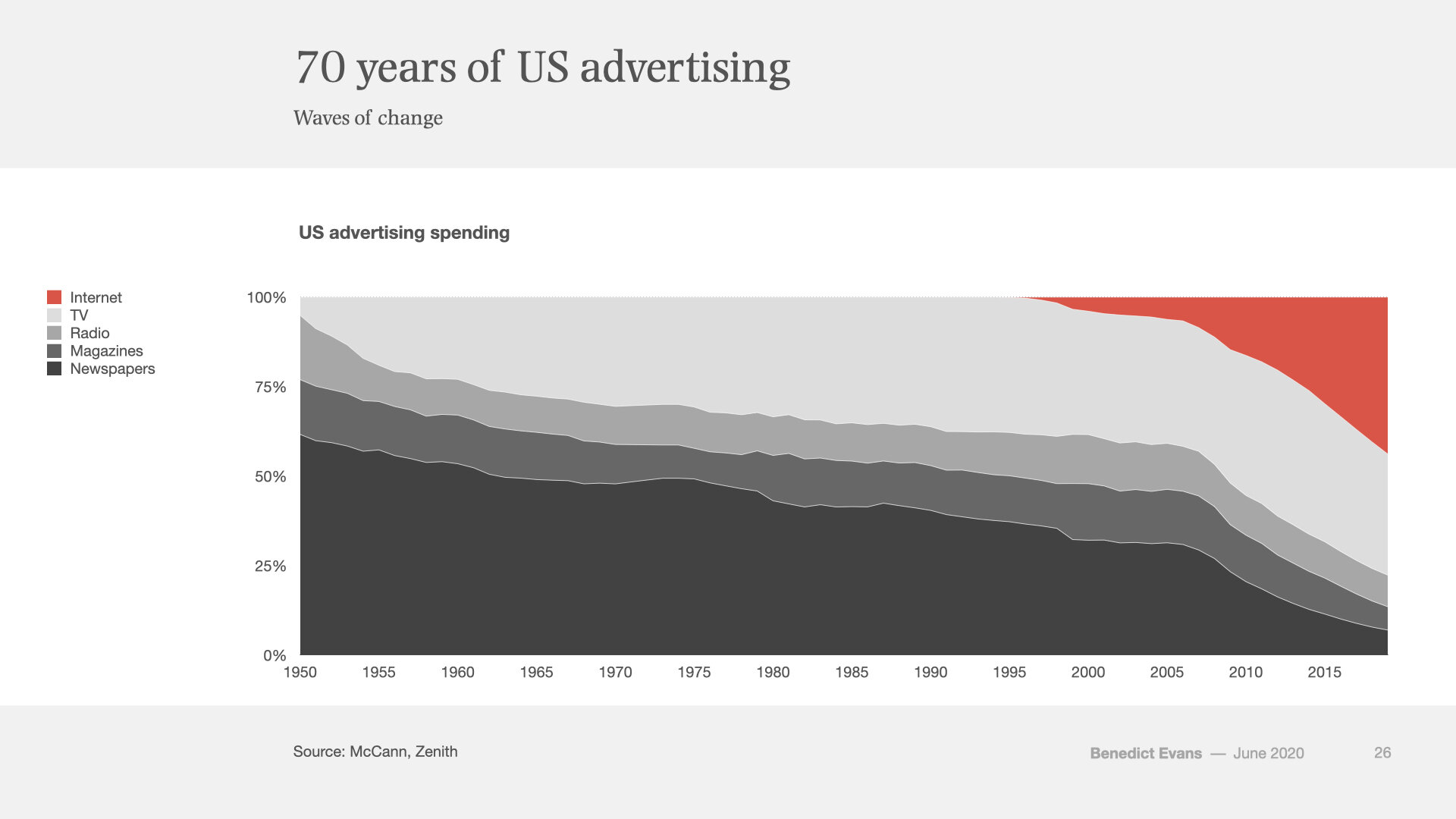 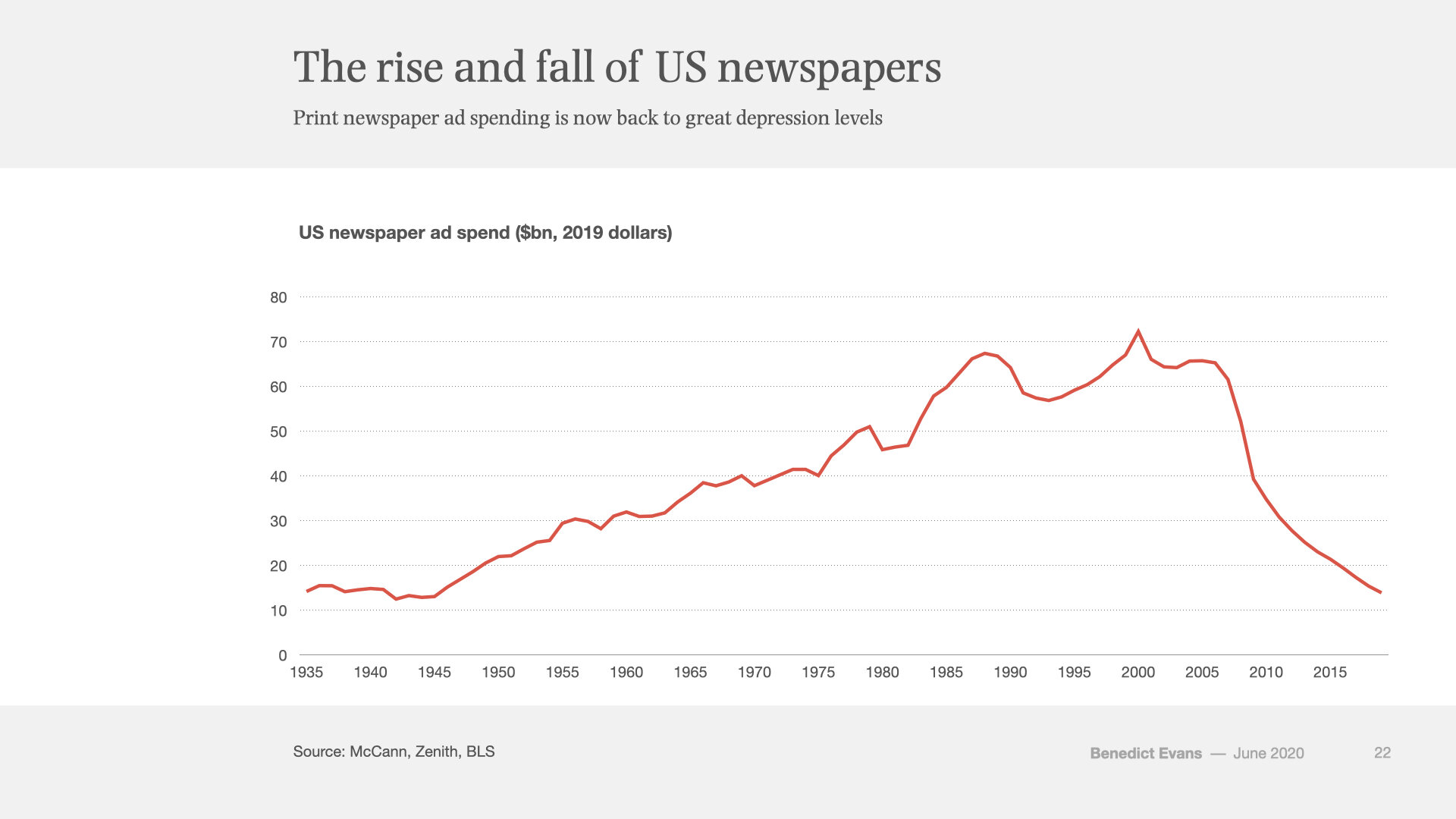 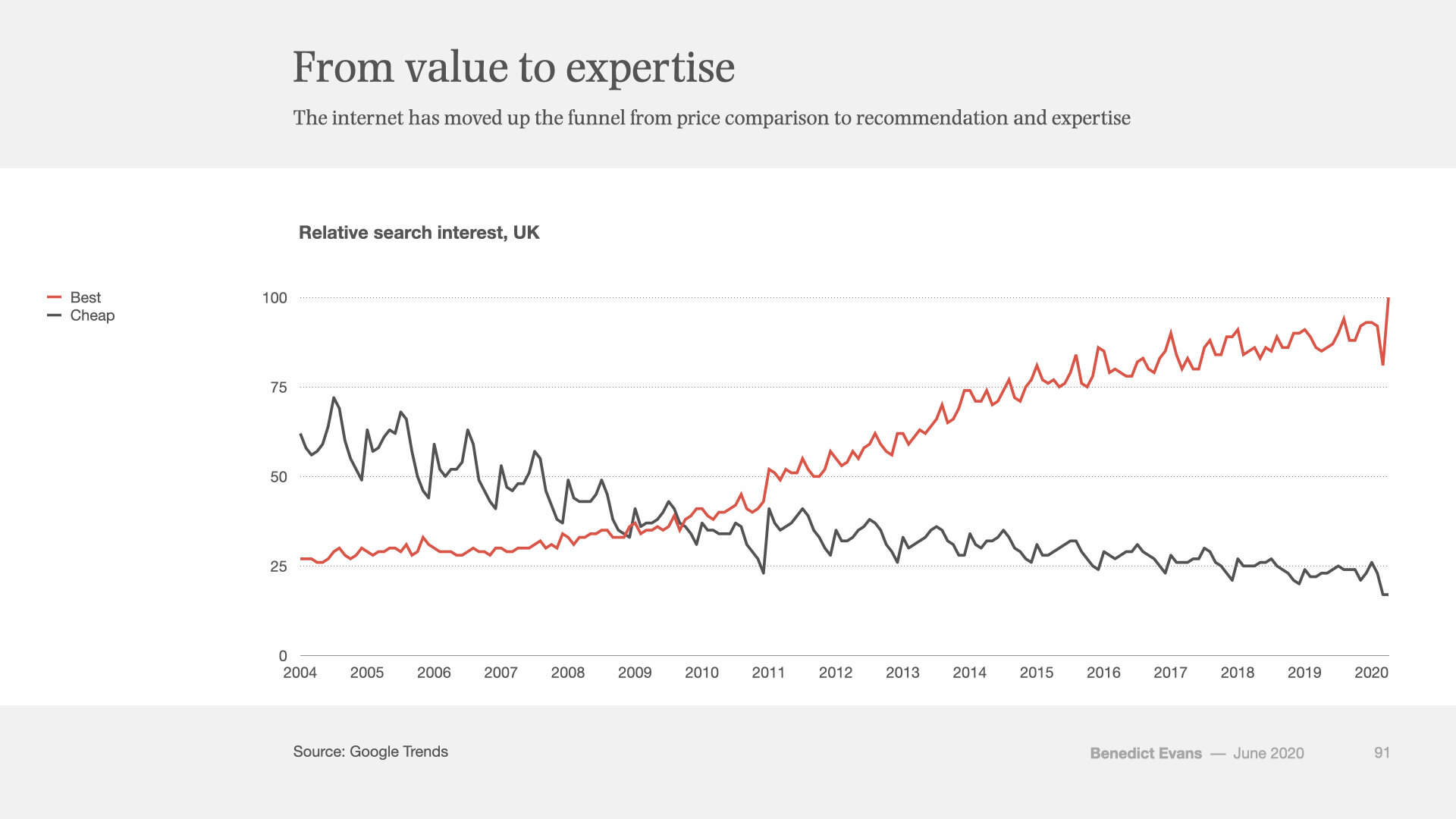 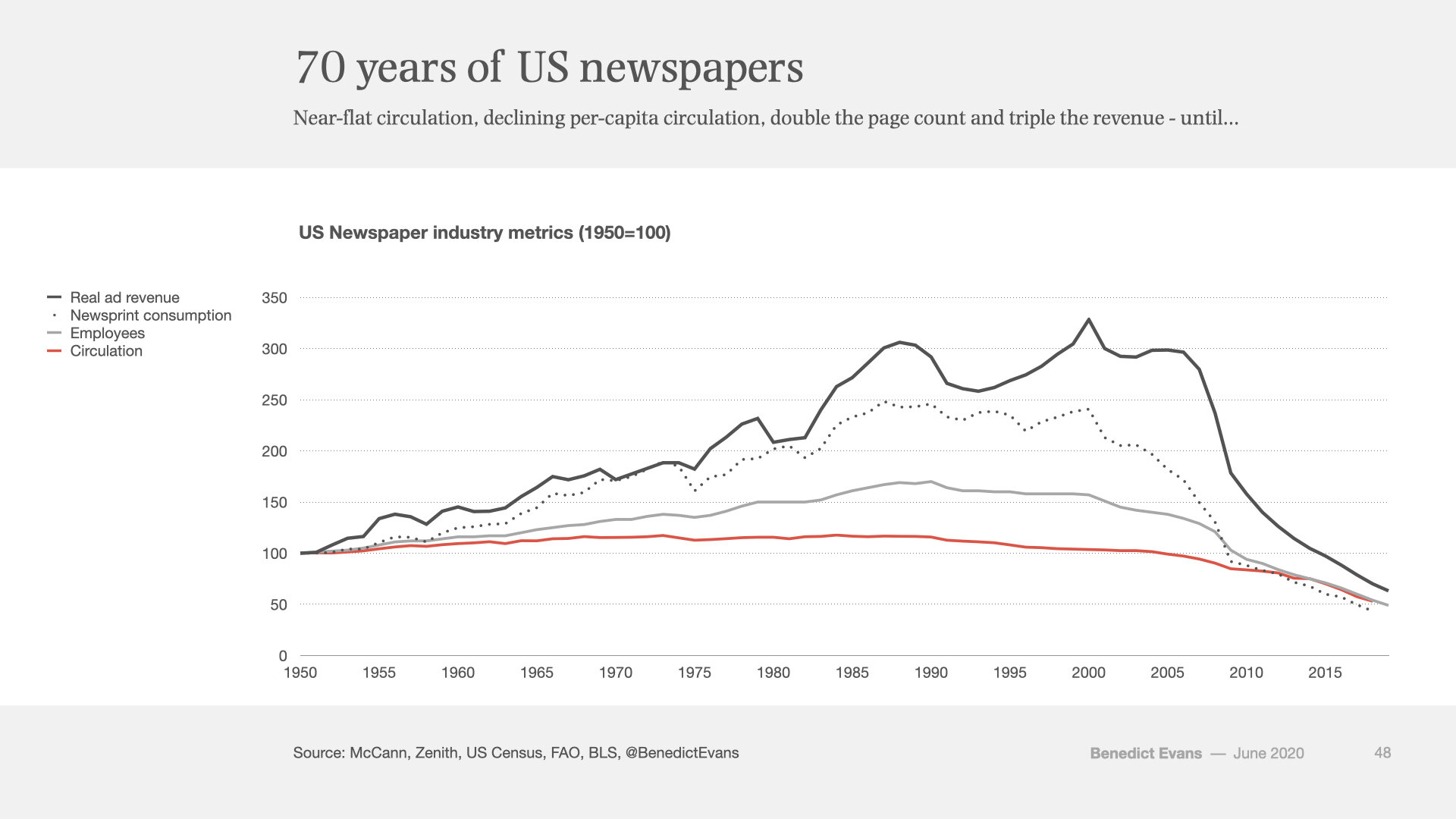 I always liked the cartoon on the left, and turns out it works just as well as a depiction of how skepticism works. Fine-tuning your skepticism meter is a key thinking skill. Learning goes quickest when you nail the skepticism sweet spot (between gullibility and cynicism). pic.twitter.com/tXVsZb6Ub6

Youtube channel minutephysics who often provide an energetic and entertaining view of old and new problems in physic, peeks under the N95 mask hood.

Given how politicised and fractured information and sense-making apparatus are currently, generally one’s own filter bubble verifies the information coming into it or else translates it into language which is more familiar to the filter bubble.

Here ex-hedge fund manager Raoul Pal puts together a thread of SV Sales/Marketing funnel-speak to try and get a mental model of viral spread.

Take your politics out of COVID 19 and instead think of cases>hospitalizations>beds>ICU>Deaths.

It's essentially the exact same metrics as a sales or marketing funnel. 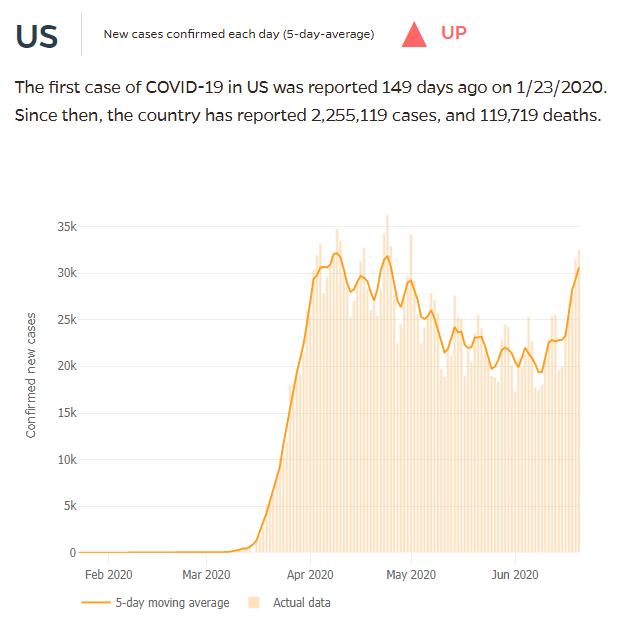 A drill-down into the numbers reveals a fascinating pattern.

Despite hitting densely populated coastal states with high levels of international travel first, the rates there have marched steadily down. Meanwhile in Red States.. 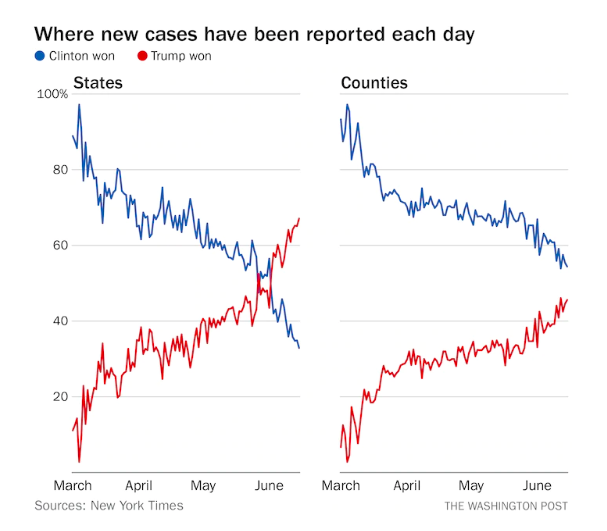 I watched Spike Lee’s new Netflix offering “Da 5 Bloods” over the weekend and thoroughly enjoyed it. It’s unfortunate one couldn’t enjoy it in the cinema given how well the movie is actually filmed, notably using distinct aspect ratios to indicate time periods.

The cinematography is in fact often gorgeous, particularly certain transitions, character moments one-on-one with the camera and many outdoor scenes where the aspect ratio sometimes blows out to what seems like IMAX frame.

Of course the movie isn’t just a looker but timely and poignant given it’s subject matter and the current zeitgeist. The story which follows a group of US Vietnam War veterans who return to Vietnam in the modern day to try and retrieve their friend’s remains - while pursing an alterior motive; hijinks ensue.

The simple plot framing provides the scaffolding for a powerful multi-themed meditation and emotionally charged experience. It’s shining star was Delroy Lindo’s character - one of his best performances.

It is also presented unflinchingly, including use of harrowing live footage.

The film isn’t without it’s faults, particularly some pacing & plotting issues, but it’s an excellent contribution from Lee here and a recommended watch. 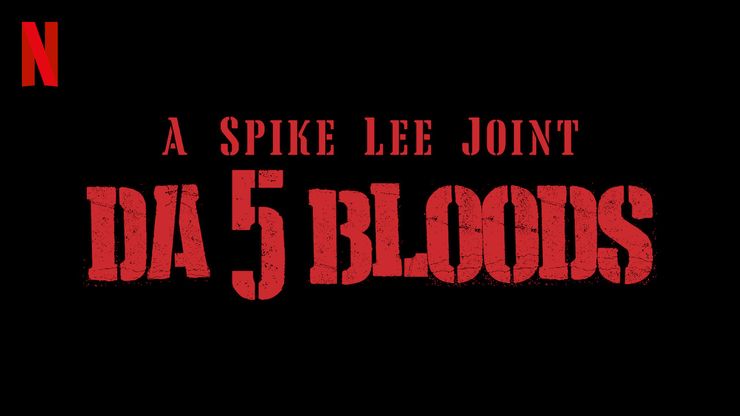 🕒 Interesting sci-fi short story looking at time and entropy in the style of Primer(2004) - although it’s more forgiving to the viewer. 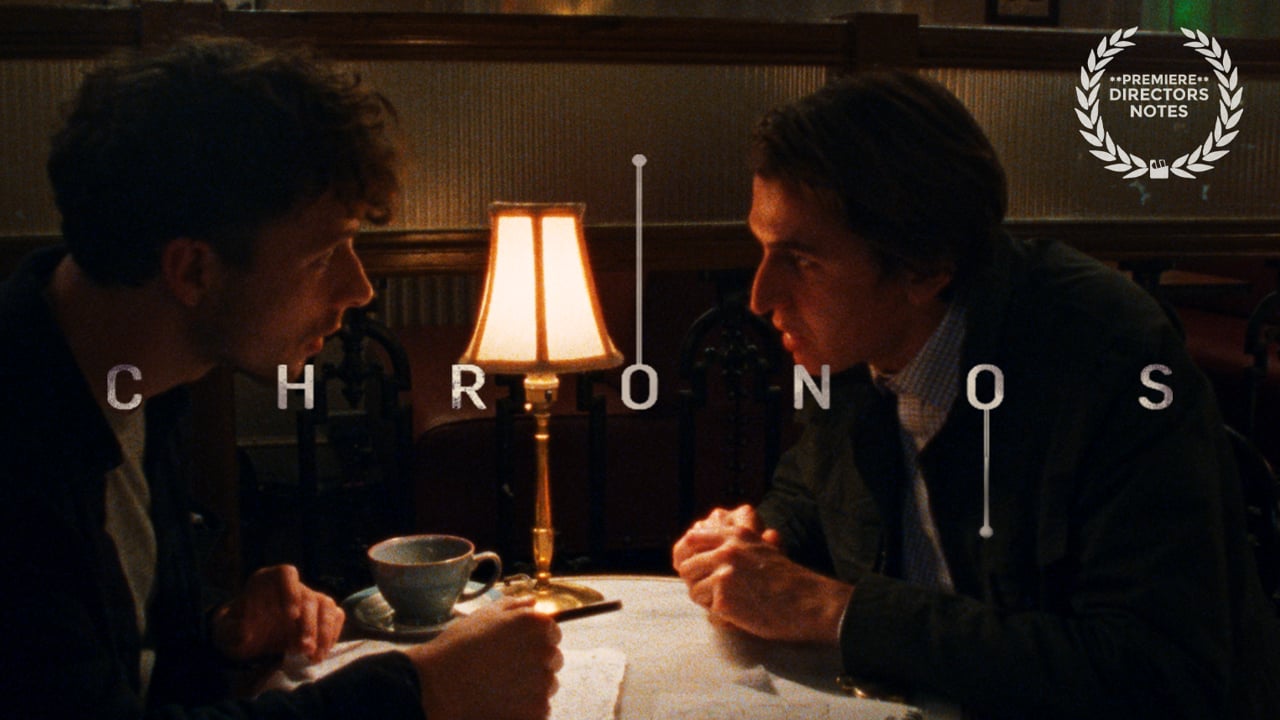 🏺 Film nerd Nerdwriter nerds out on this shot from Yasujirō Ozu’s Late Spring. 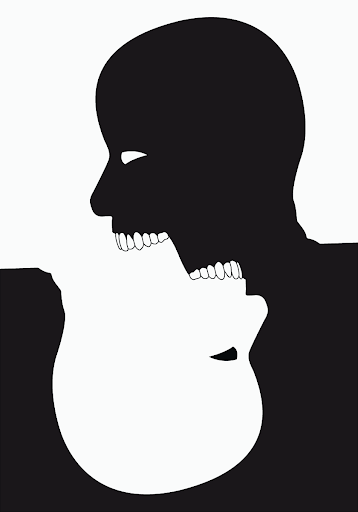 Area of a Circle pic.twitter.com/IftKg3IVtu