How iPhone max pricing has evolved over the years. The proliferation of models & pricing uptrends are pretty conspicous… as will be the new absence of powerbrick & earphones. 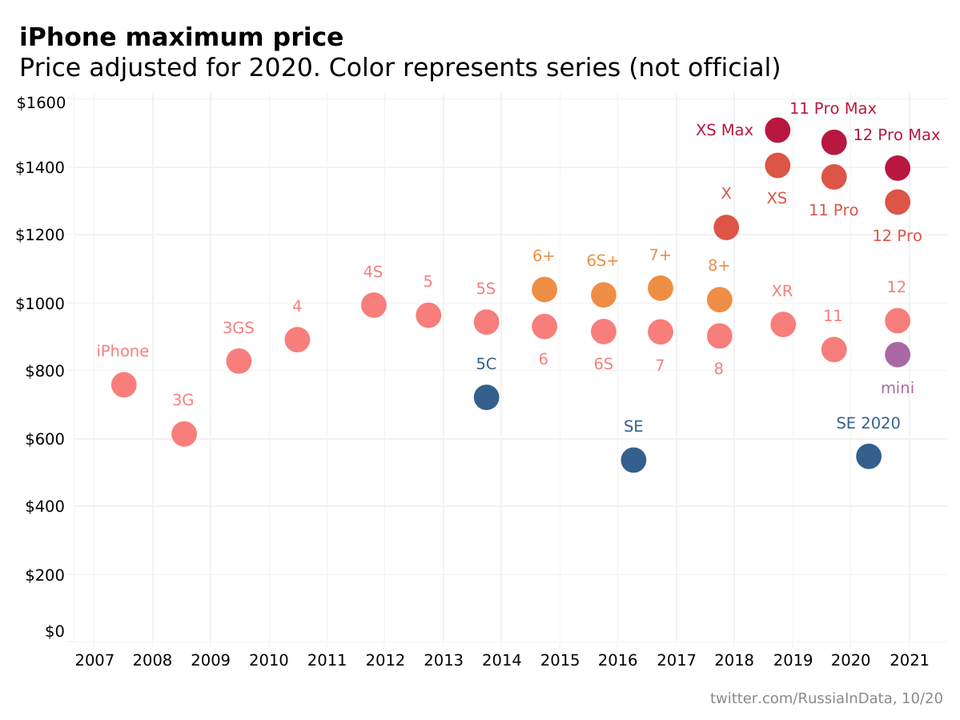 Every experienced poker player (and Hillary Clinton!) will tell you just how often 1 in 100 longshots come in (usually against you😆) - let alone 12 in 100. 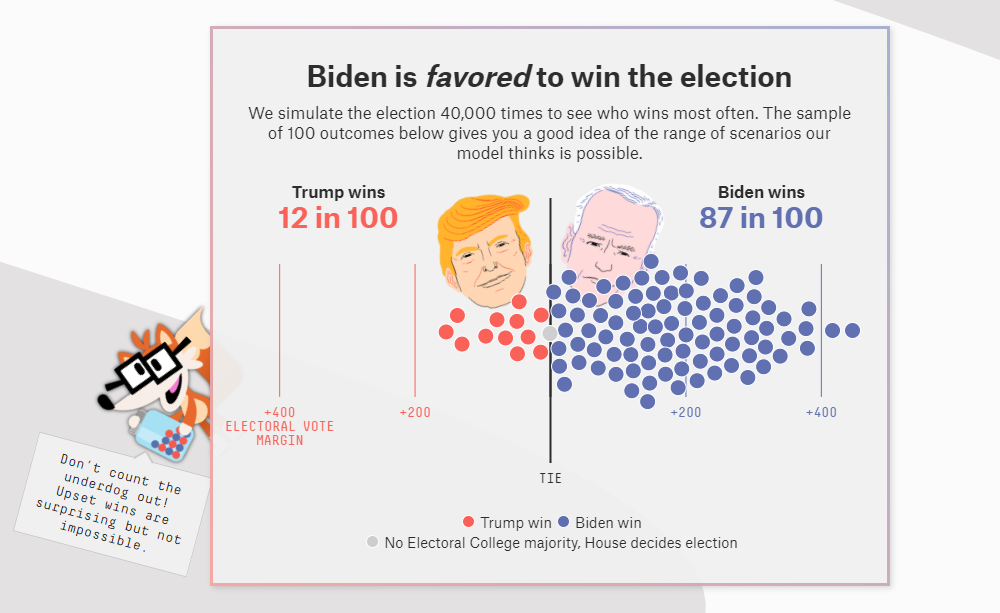 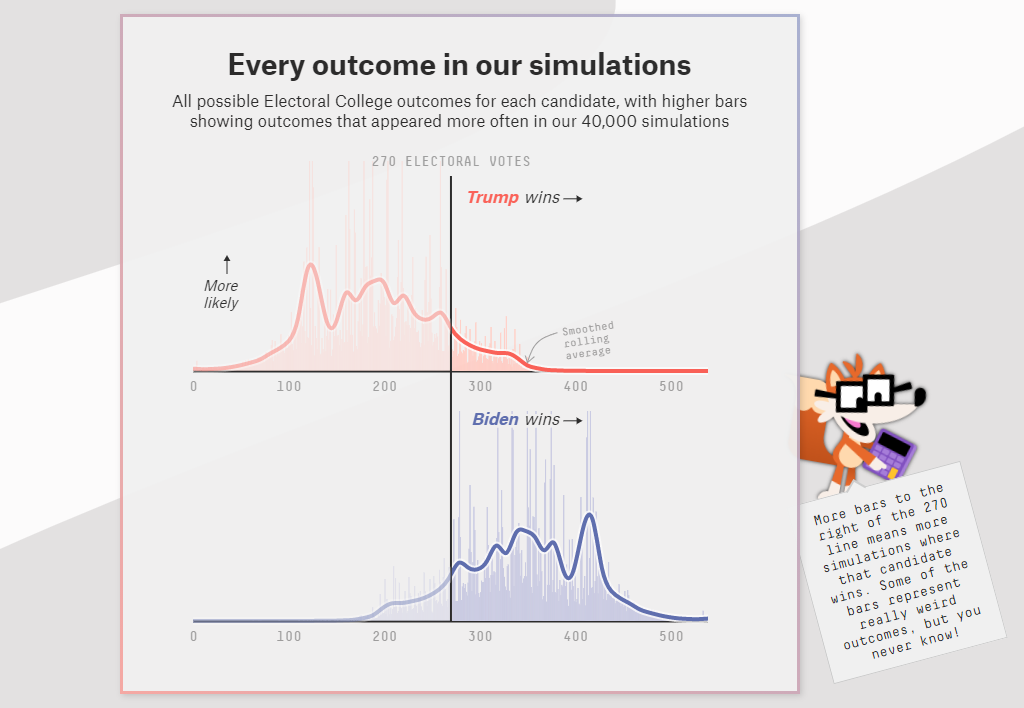 Our friends over at The Good Judgement Project seem to be in broad agreement - and betting markets appear to be normalising in this direction as well. 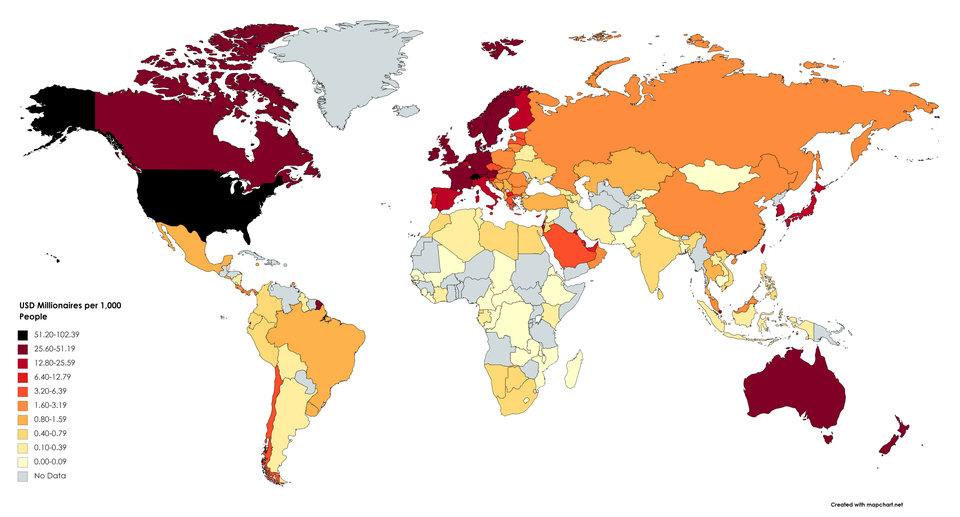 Ex-FB exec, founder & CEO of Social Capital, prominent figure in the venture capital business and part owner of the Golden State Warriors, Chamath Palihapitiya sits down with Shane Parrish on The Knowledge Project to chat about what it means to be an observer of the present, how to think in first principles, the psychology of successful investing, his thoughts on the best public company CEO’s and much more.

Great deep-dive into the opportunities for audio media by Matthew Ball.

📝Audio’s Opportunity and Who Will Capture It 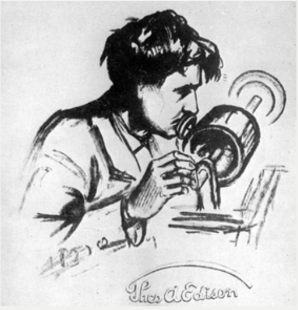 In recent years, we’ve seen the rise of spatial audio, Apple AirPods, digital walkie talkies, audio-based meditation and mindfulness services like Headspace (I’m an investor), and social audio experiences like Discord and Clubhouse. And this is what makes audio such a great category in 2020 – it’s not just growing faster than it has in decades, it’s diversifying and changing faster too. The cause: technology 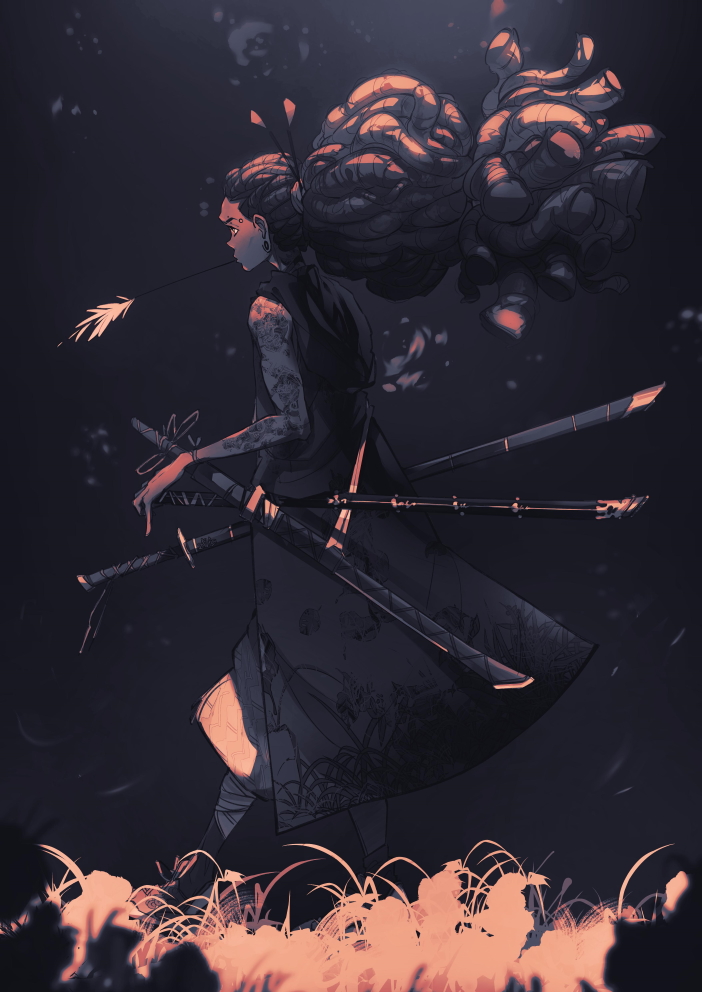 Very good data-driven look at the charts & maps showing the paradoxes of a pandemic that’s now claimed a million lives. 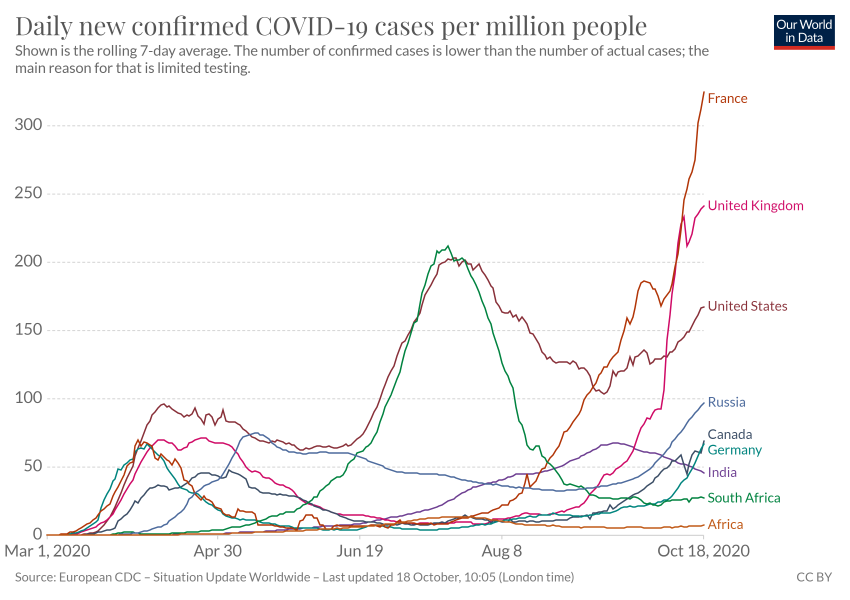 From 📝this look at Long Covid, the after-effects experienced by many months after infection.

“Increasing infection rates have ushered in fierce debates over the relative costs, benefits and ethical considerations of various lockdown measures. Long Covid may alter that calculus further, depending on the impact on household income and productivity” 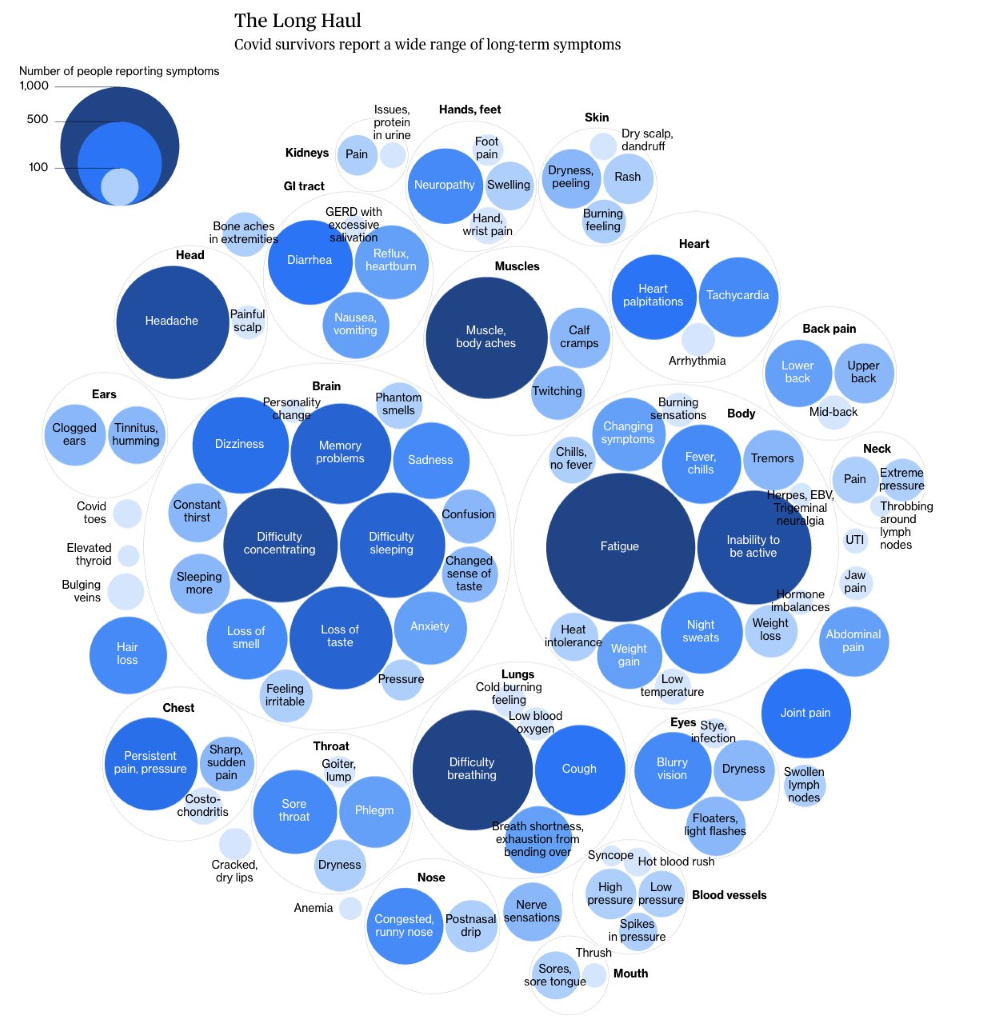 What The Good Judgement Project’s Superforecasters think about (1) Predicted Infections, (2) Predicted Deaths and (3) the Vaccine Outlook.

This number has tightened up since we last looked at it in March.

We see a similar pattern in the predicted deaths statistics between March & now.

Lastly here’s what this group thinks the outlook is on a vaccine being available for the general populace in the world’s most powerful nation (which arguably needs it more than anyone else).

As numbers tick up again in Europe, street-level messaging returns 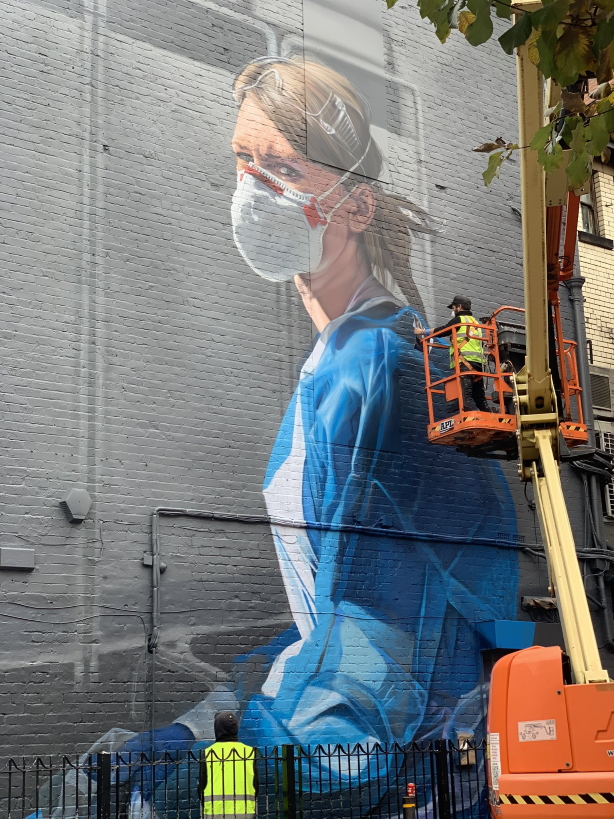 “May you live in interesting times”

“Better to be a dog in times of tranquility than a human in times of chaos.” (寧為太平犬，不做亂世人)

Engineering is the closest thing to magic that exists in real world ... @elonmusk pic.twitter.com/2JswHYGfSc

“Any sufficiently advanced technology is indistinguishable from magic”

Speaking of magic, here’s John Gray on our propensity to magical thinking and how human beings have always needed something to leaven the effects of science and religion.

It’s called 📝The realism of magic. 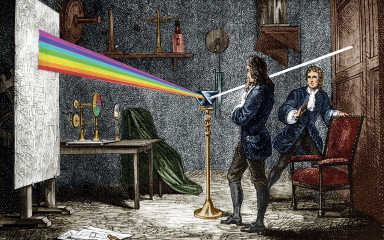 The below summarises Ian Sterwart’s “📖In Pursuit of the Unknown: 17 Equations That Changed the World” 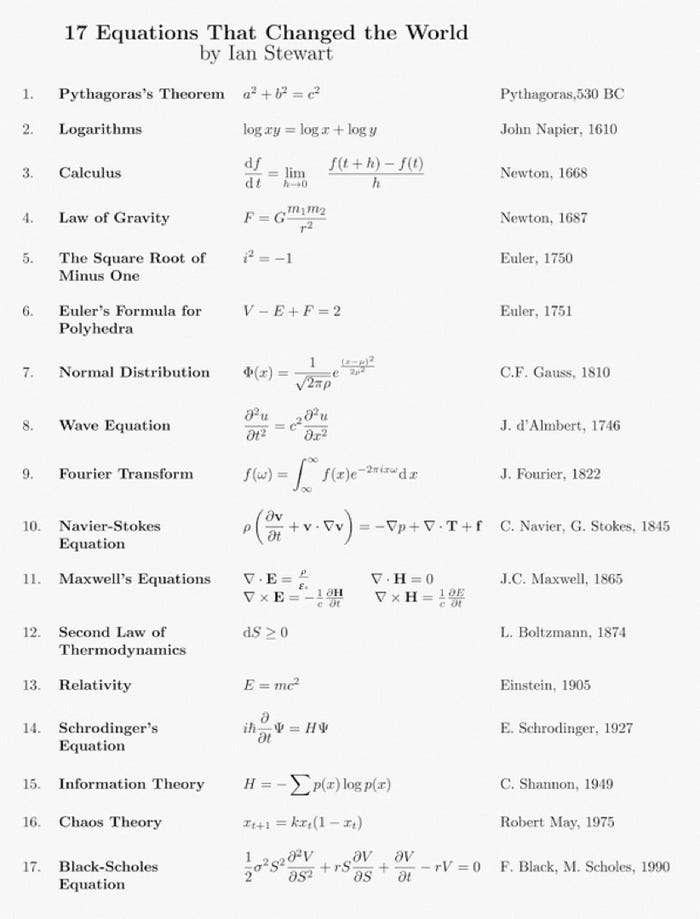 Quote from the book

“It is a mistake to think about a mathematical model as if it were the reality. In the physical sciences, where the model often fits reality very well, this may be a convenient way of thinking that causes little harm. But in the social sciences, models are often little better than caricatures.” 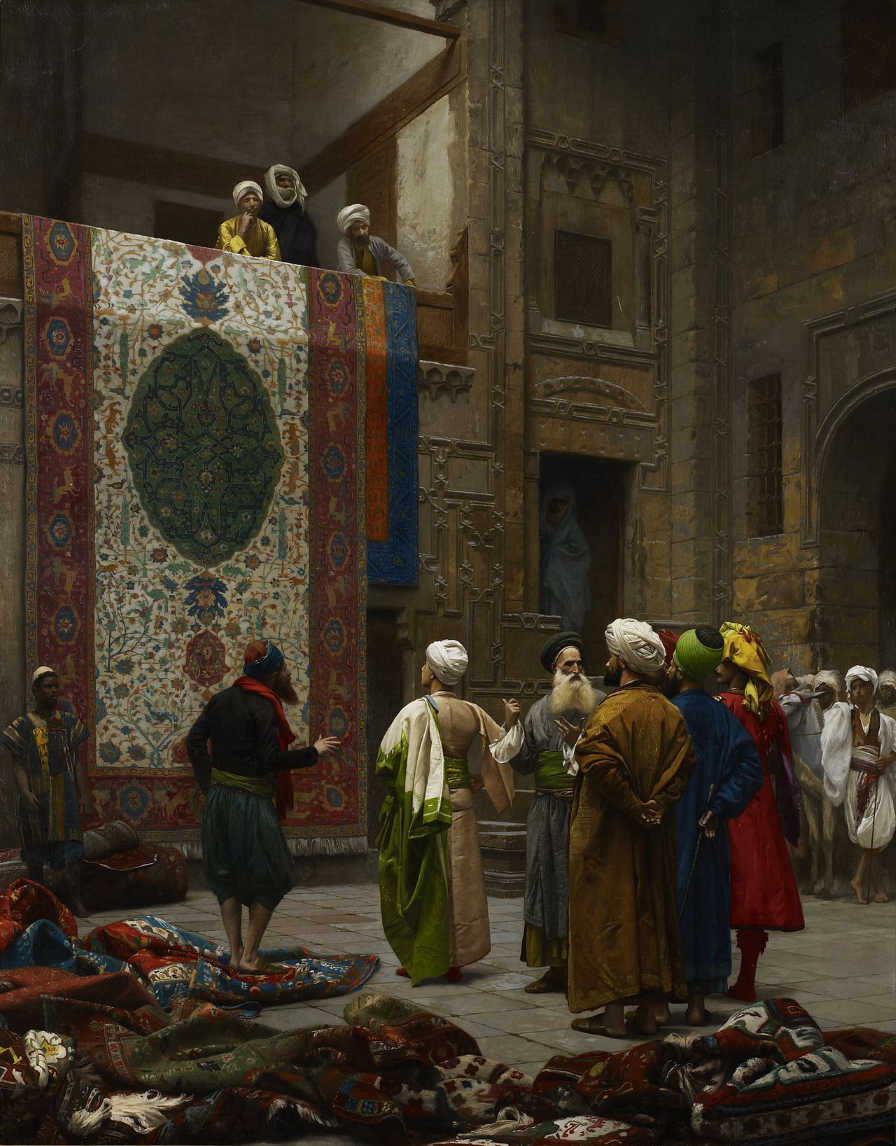 Life Below Water: The Arrival of a New Species

A documentary-style film about the most formidable species in our oceans: plastic. Using cinematic footage, alluring descriptions, powerful music and a well-known voiceover, this sequence illuminates the frightening truth about today’s oceans.