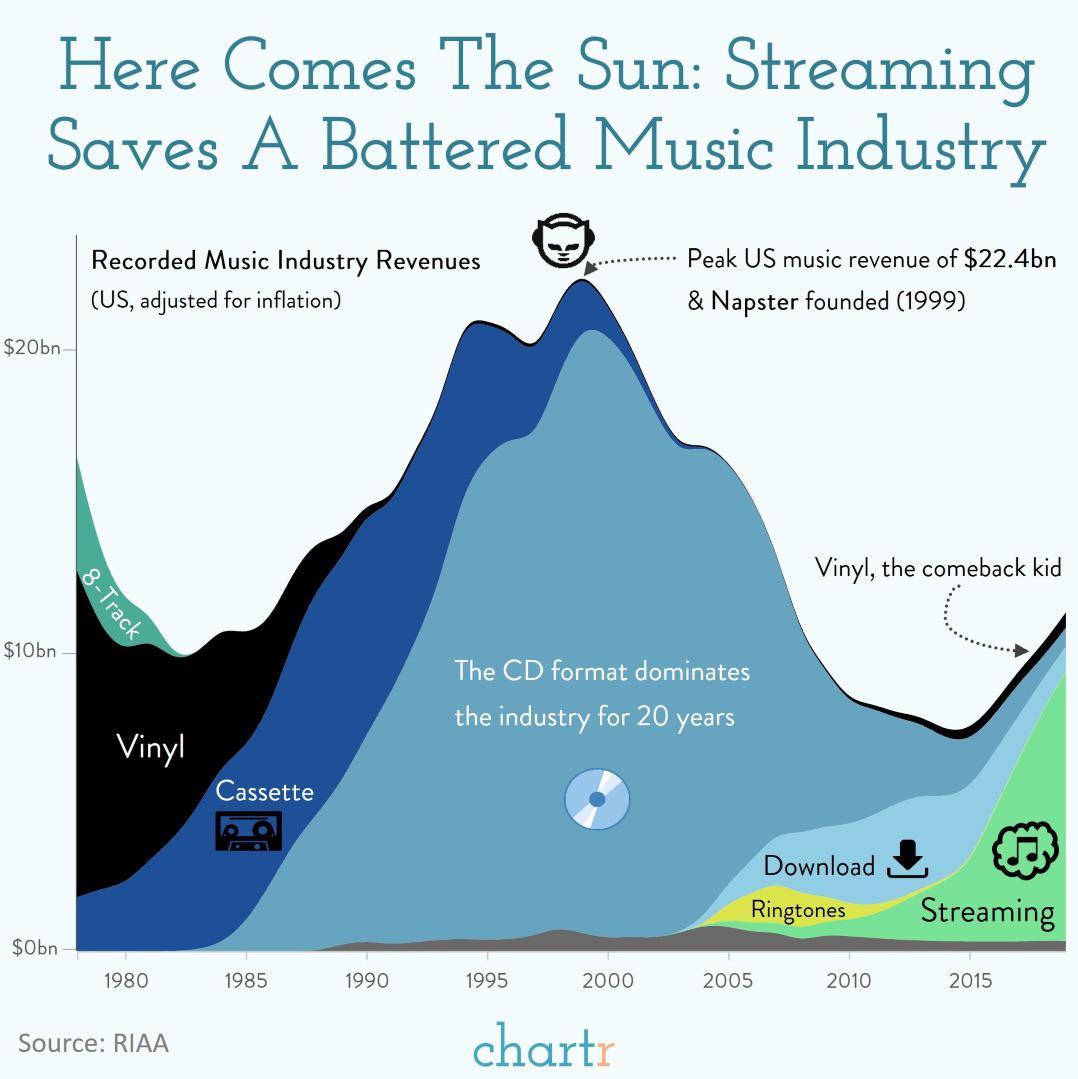 Last month, thousands of miles away from Apple Headquarters, at two in the morning, an eccentric video game designer declared war on the Apple App Store. His name is Tim Sweeney and he is the CEO of Epic Games, maker of Fortnite, one of the world’s most popular games.

Today on the show, we meet the man trying to bring down the Apple App store. It’s a story about giant tech companies, the power they have and the price we all pay. Also… rainbow unicorns. Rainbow unicorn pickaxes, to be specific. There’s a lot of them for an antitrust story.

Spotify, EPIC Games, Basecamp and others have come together to found the Coalition for App Fairness as an independent nonprofit organization to advocate for freedom of choice and fair competition across the app ecosystem.

Roughly 300 miners a day climb two miles up the Kawah Ijen mountain and then descend more than 900 yards in their search for “devil’s gold.” This is one miner’s story of hard work, courage, and suffering all in the name of family

Bruno Wong put together a thread of comments seen on a post called “What’s an industry secret in the field you work in?”

Here are a couple:

A rare view of the Statue of Liberty from the balcony on its torch. The exit there has been closed since 1916.

The WSJ’s Christopher Mims acknowledges the passing of Moore’s Law and attempts to coin a new one in the age of AI.

“The rule that the same dollar buys twice the computing power every 18 months is no longer true, but a new law—which we named for the CEO of Nvidia, the company now most emblematic of commercial AI—is in full effect”

Huang’s Law: Describes how the silicon chips that power artificial intelligence more than double in performance every two years. While the increase can be attributed to both hardware and software, its steady progress makes it a unique enabler of everything from autonomous cars, trucks and ships to the face, voice and

Kodak detected the first atomic bomb before anyone else figured it out. Then they made a deal not to tell anyone

McKinsey 📄commissioned a survey of business executives around the world in June 2020.

The results confirm that the crisis is accelerating some workforce trends already underway, such as the adoption of automation and digitization, increased demand for contractors and gig workers, and more remote work. 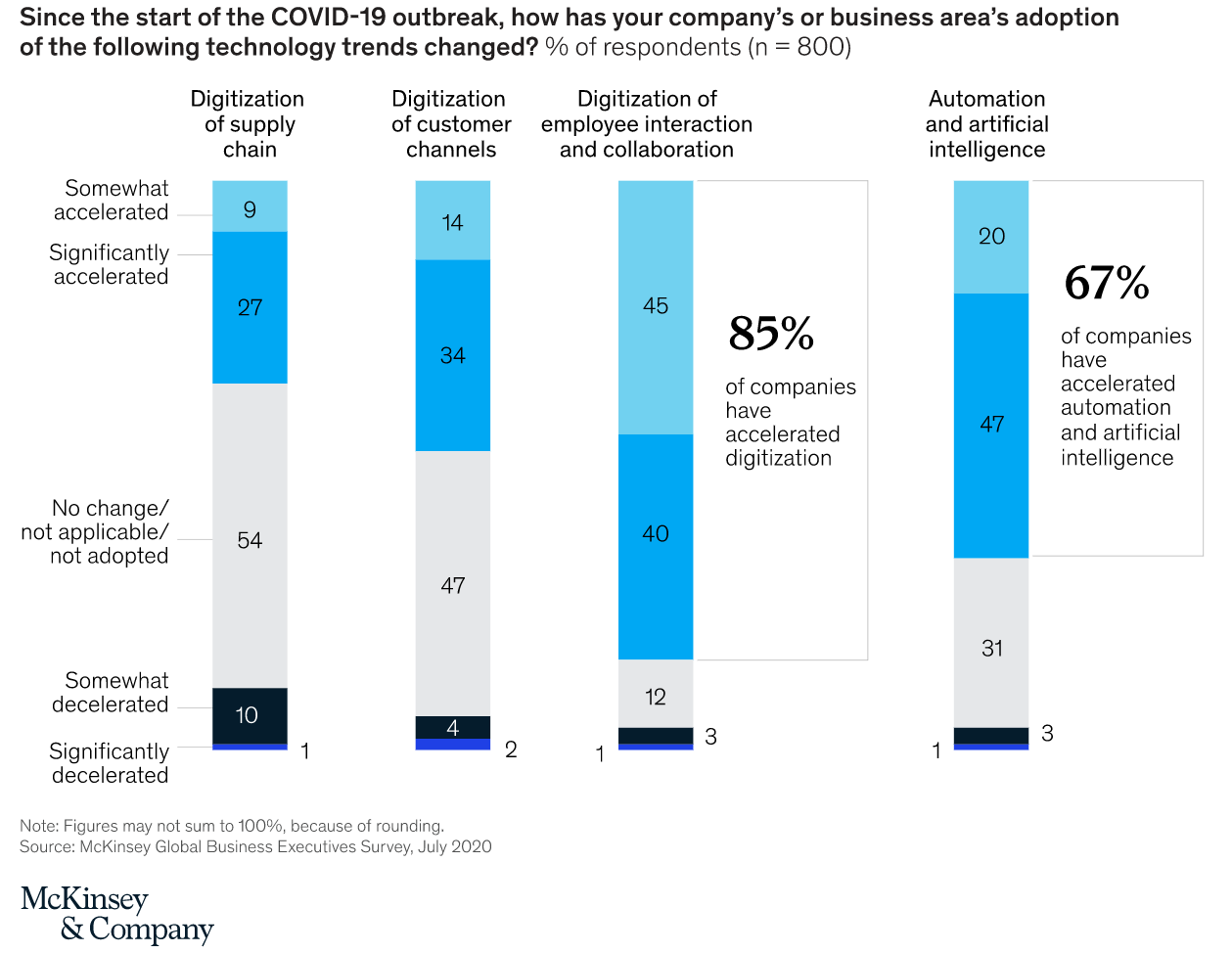 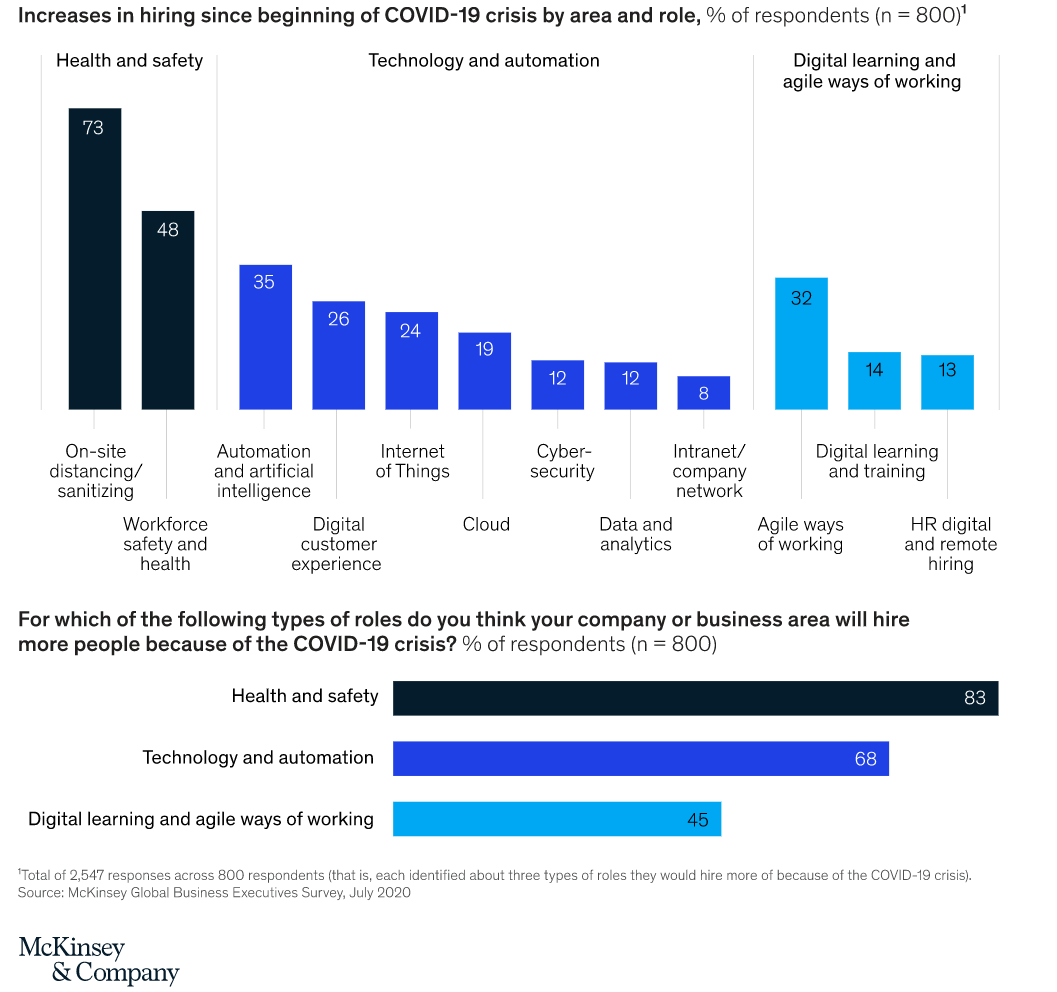 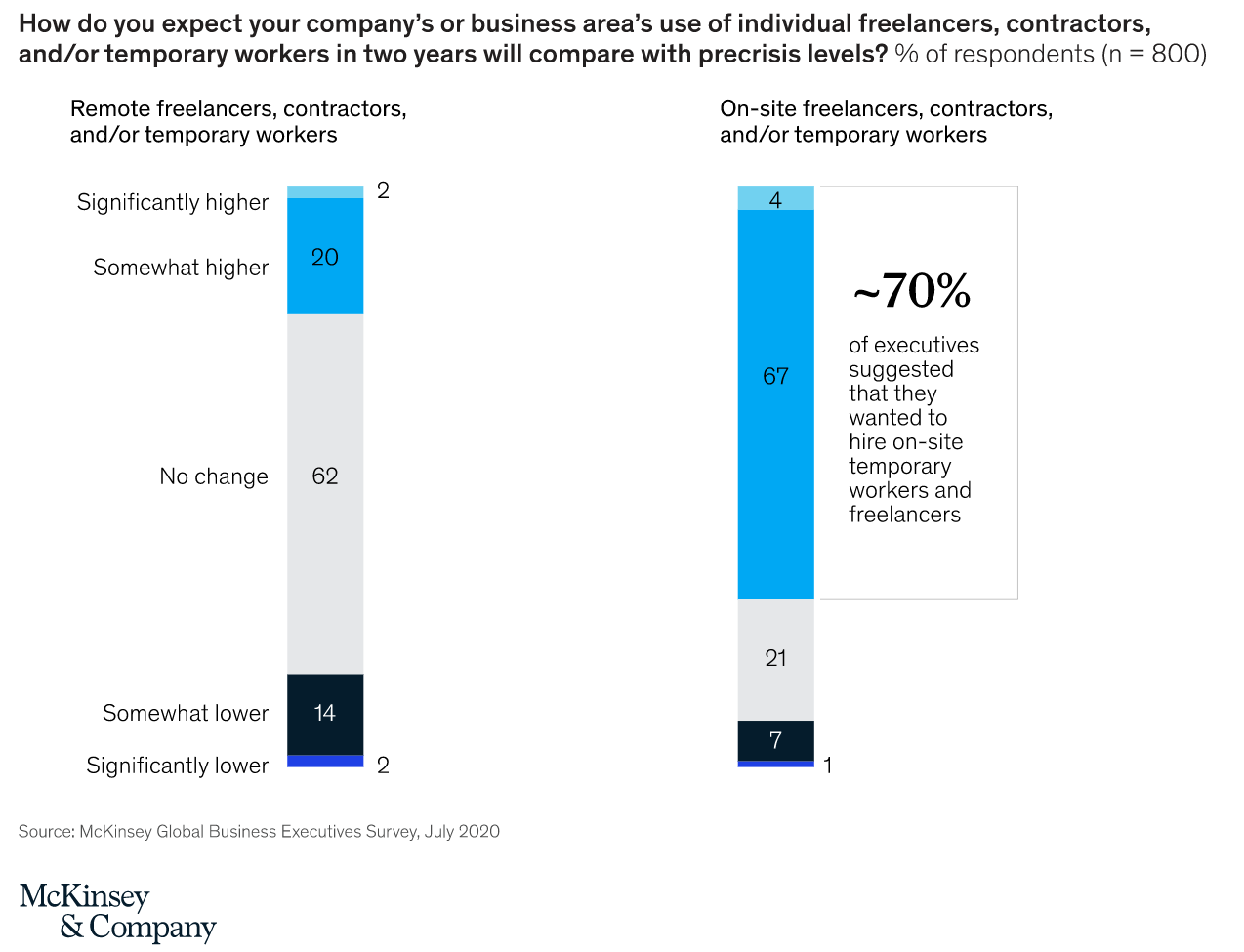 The 📝debate on universal basic income has gained momentum in South Korea, as the coronavirus outbreak and the country’s growing income divide force a rethink on social safety nets. 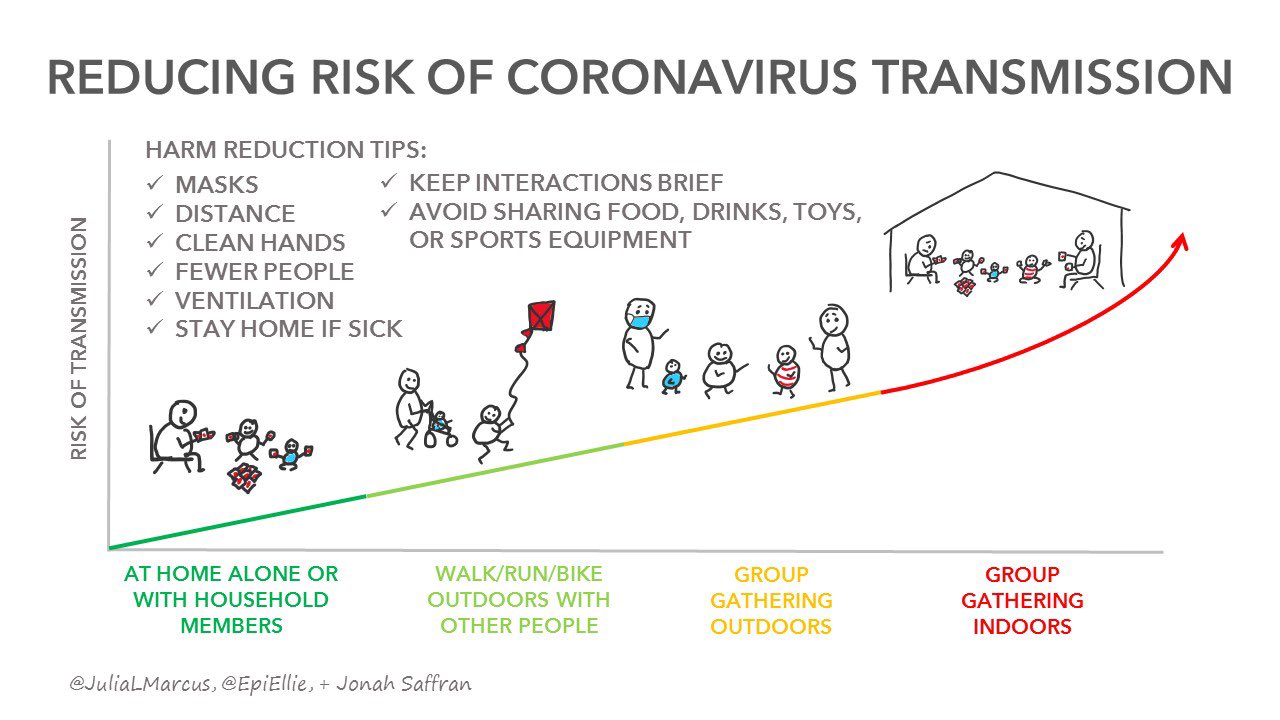 Snapshot of where folks are reporting getting infected 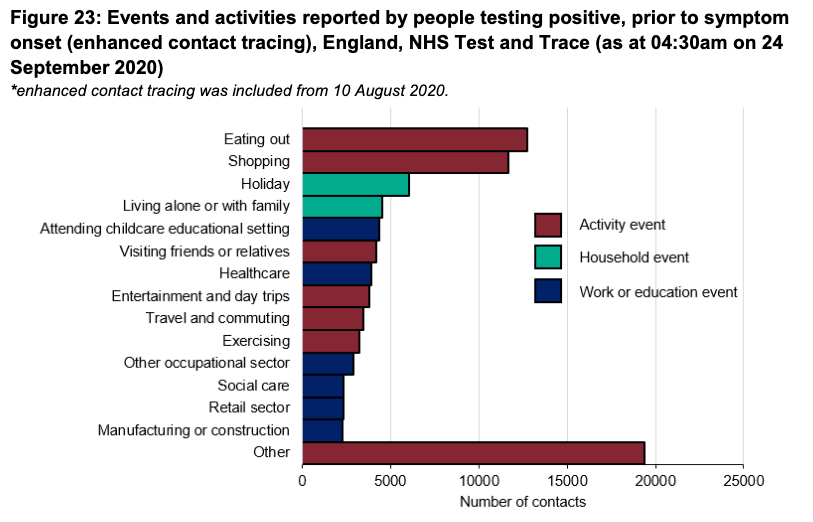 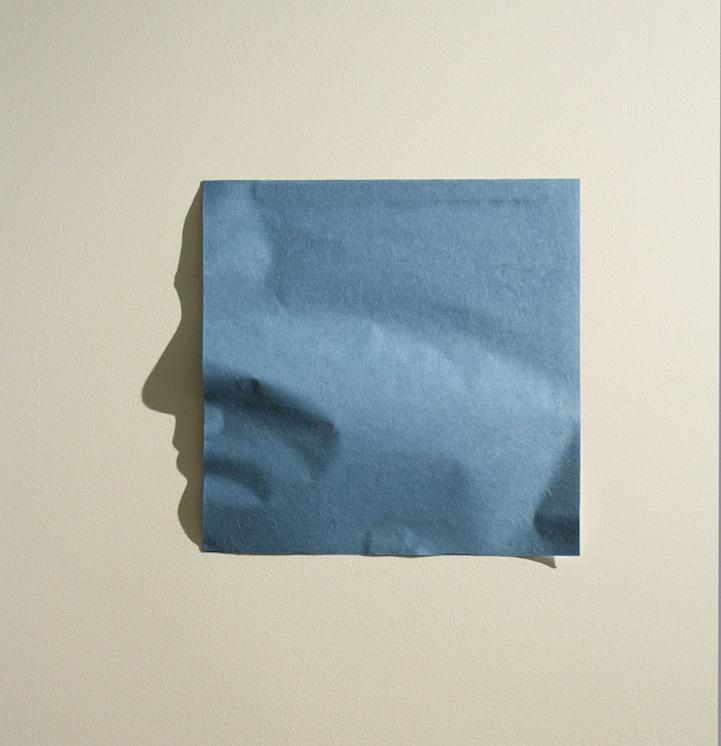 More than 7,500 Hubble Space Telescope observations taken over 16 years stitched together. The scale of what’s being seen is truly astounding - as you realise each pinprick of light is an entire 100 Billion+ star galaxy. 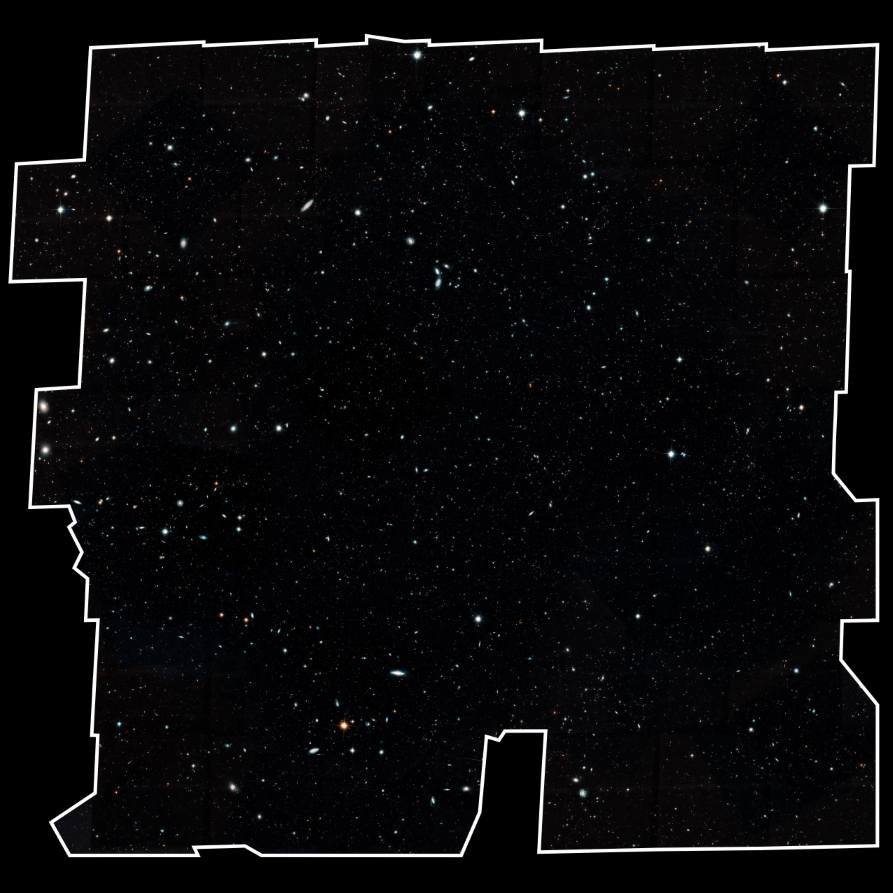 “We gaze continually at the world and it grows dull in our perceptions. Yet seen from another’s vantage point, as if new, it may still take the breath away.” - Alan Moore, Watchmen

I posted a smaller, grainier version of this some time back - thought this higher-res one was worth a relook. 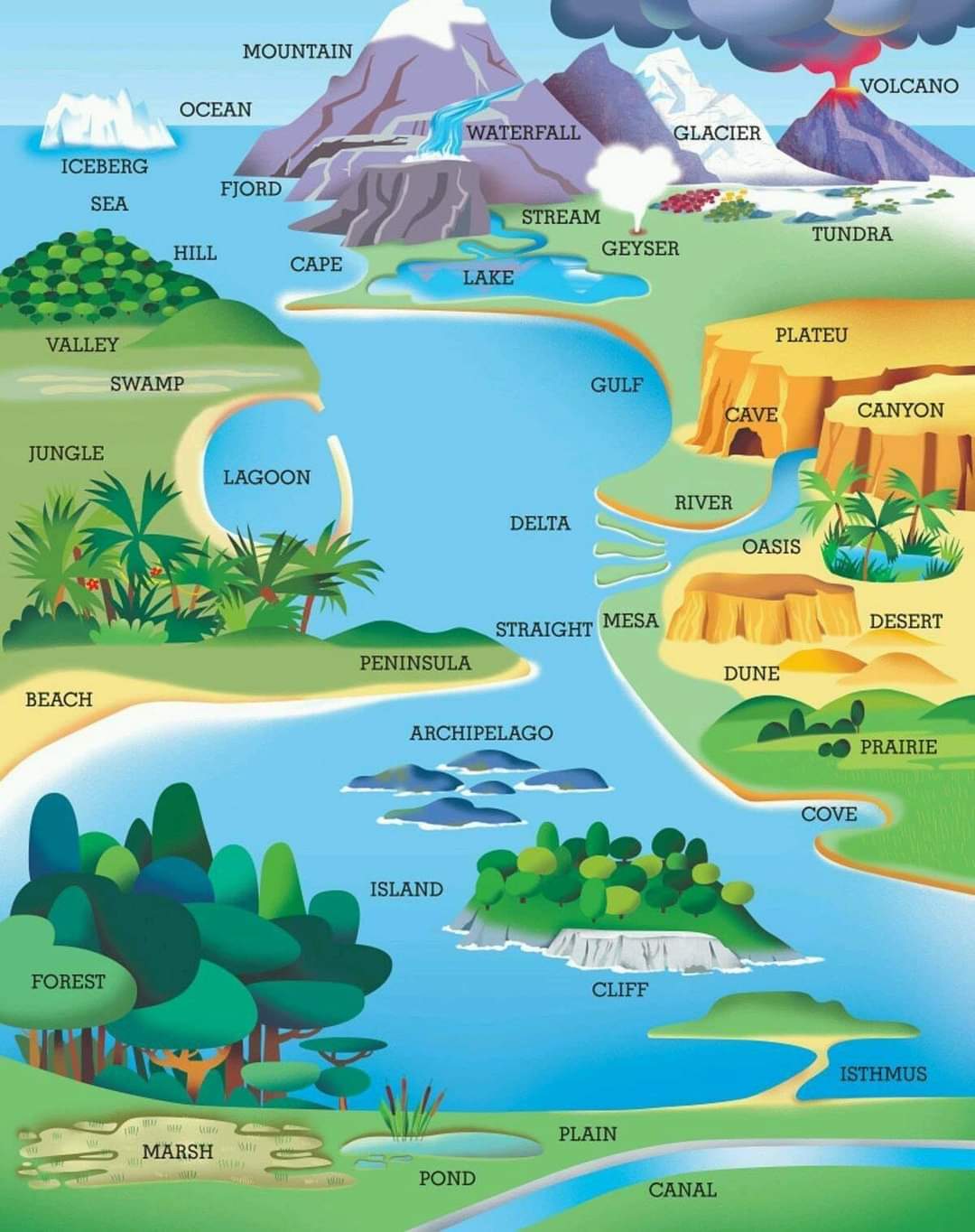