Book Review: This Is How You Lose The Time War 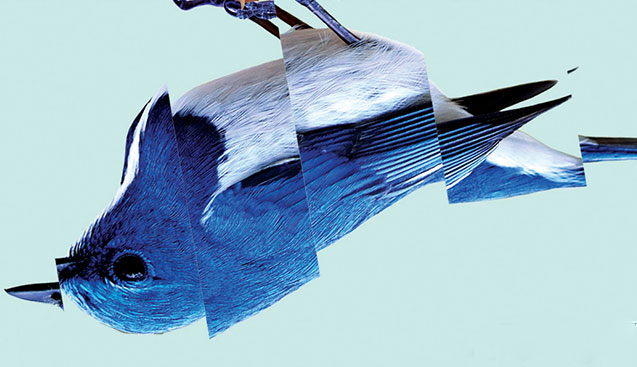 Fascinating to be sure.

The subject matter is certainly heady, or at least seems so given one is plunged into the middle of an intriguing story whose petals unfurl without force, being left at once slightly bewildered but also endlessly curious. Yet given it’s sci-fi leanings, it is surprisingly sparse in it’s actual world-building or contextualising - leaving much not just to the imagination, but in the veritable fog of war.

The prose is certainly the star of the show (I uttered “wow” more than once here), at times utterly beguiling and dripping with imagery, metaphor and meaning. In short, undoubtedly lyrical and poetic. It does skirt with the purple side at times but given the terse nature of the novella, there isn’t much room for it to be lost in itself in that way and as such I’d say it’s ultimately beautifully written.

And yet, one feels although the skeleton is majestic - there is a hankering for more, or something else. Maybe I thought the heady poeticism would continue to reveal more of the worlds which the characters inhabit - as the stakes seemed to simultaneously escalate while not ratcheting up my investment in them, or their broader context. Strange, as I did enjoy the evolution of the game the characters were playing - where it began, how it changed it’s nature, and where it ultimately got to.

Although the fourth dimension is played with dexterously and with poetic ease, further exploration of the previous three may have elevated this from pretty good to great for me

Book ReviewThis Is How You Lose The Time WarSci FiFiction