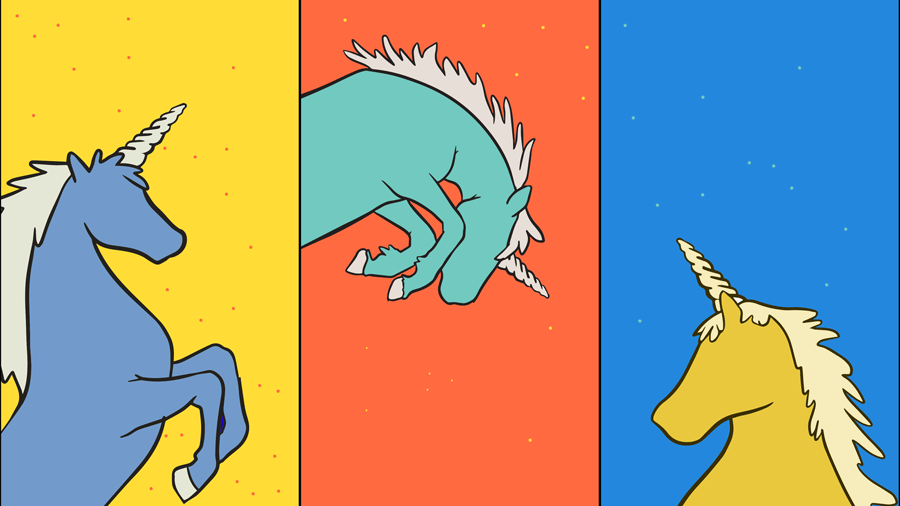 Crunchbase maintain a 📝Private Unicorn Board where they track companies which enter the billion dollar valuation club.

We started 2020 with one new unicorn every two to three working days. By September of 2020 that jumped to one per working day. The pacing in 2021 has sprung to two or three per working day, with over 400 companies joining the board this year so far.

Valuations also ballooned through the course of 2020, with the board boosting it’s value by $1.4 trillion in under a year to $3.4 trillion. The IPOs have been getting distinctly larger. 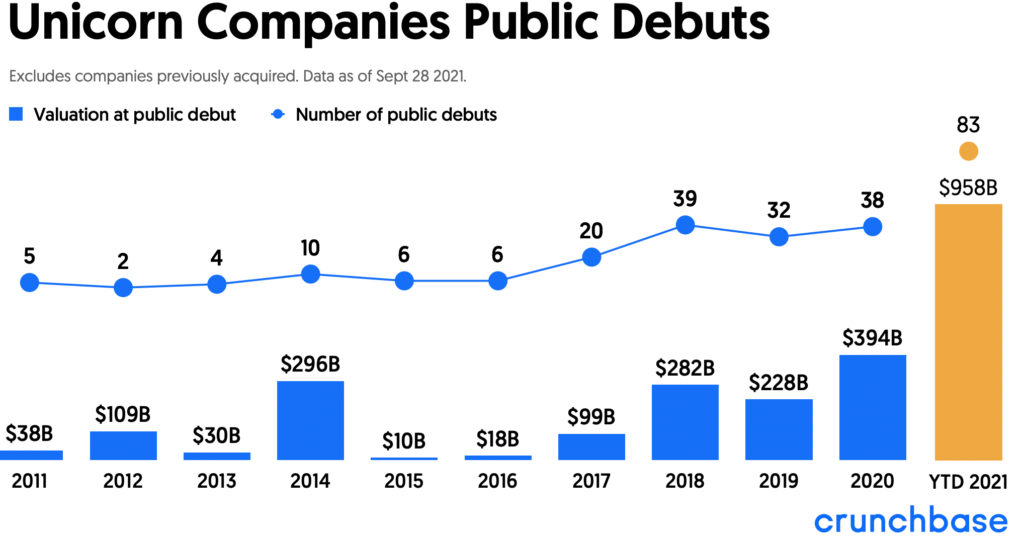 What’s becoming increasingly clear though is that, 📚per Startup Genome, the next unicorn could come from anywhere. 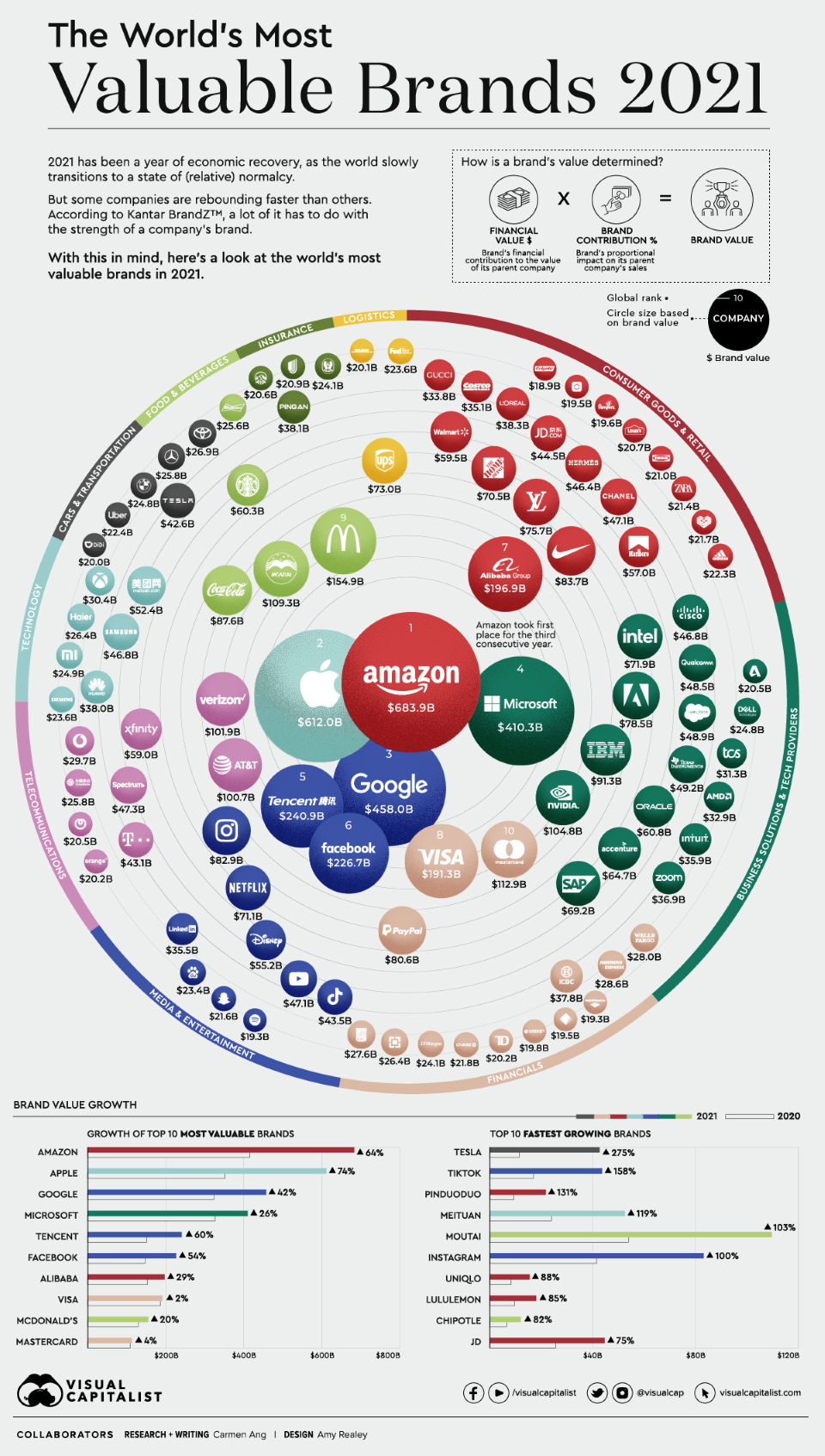 Insights highlited by Visual Capitalist on some over-arching factors have stood out as key contributors to brand value growth:

1. The Big Get Bigger

Starting “strong” can give brands an edge. This is because growth rate is closely correlated with high brand equity. In other words, a strong brand will likely see more growth than a weaker brand, which might explain why companies like Amazon and Apple have been able to hold their place at the top for several consecutive years.

Keep in mind, this doesn’t account for industry disruptors. An innovative company could come out of the woodwork next year and give the Big Tech giants a run for their money.

The right strategy can make a difference, and even smaller brands can make a splash if the message is impactful. Brands with emotional associations, like pride or popularity, tend to see that translate into brand value growth.

Companies like Nike and Coca-Cola have mastered the art of emotional advertising. For instance, in May last year, Nike released a video urging consumers to stand up for equality, in a video titled, “For Once, Just Don’t Do It.”

It’s not just about developing an effective marketing strategy, it’s about executing that strategy, and continually investing in ways that perpetuate your brand message.

For instance, innovation is the core value of Tesla’s brand, and the electric car company walks the walk—in 2020, the company spent $1.5 billion on R&D. 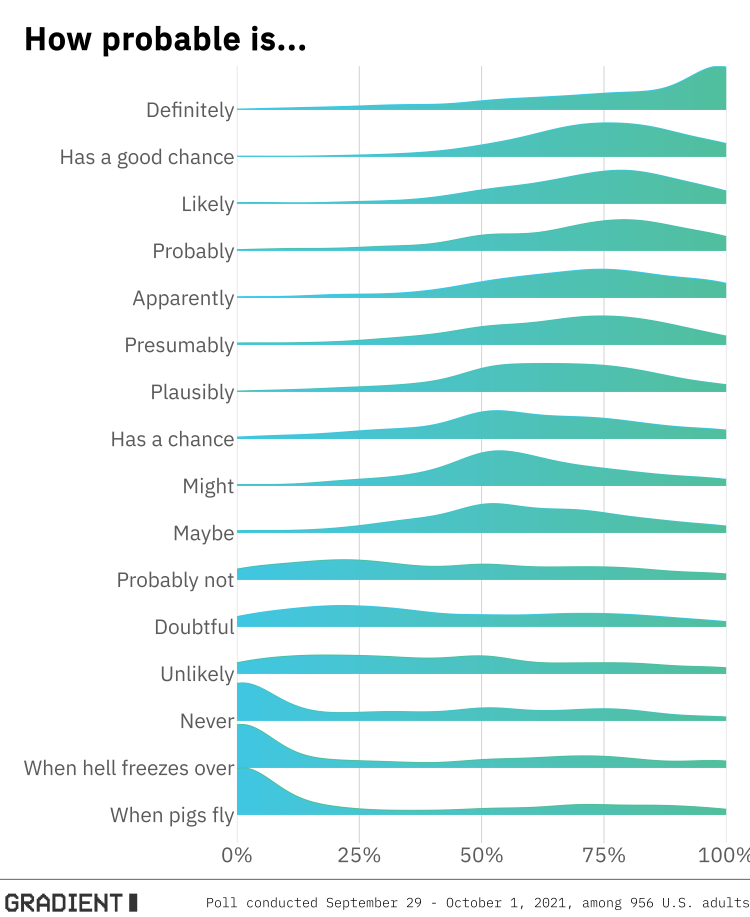 Network effects are at the heart of what 📝Azeem Azhar calls the unlimited company in his new book 📖Exponential.

Even though network effects have driven as much as 70% of value creation in tech since 1994, founders still find themselves in the dark when it comes to leveraging their power.

To uncover how network effects shape businesses, Azeem chats to expert, James Currier, Partner at NFX, an investment firm and author of the 📝The Network Effects Bible 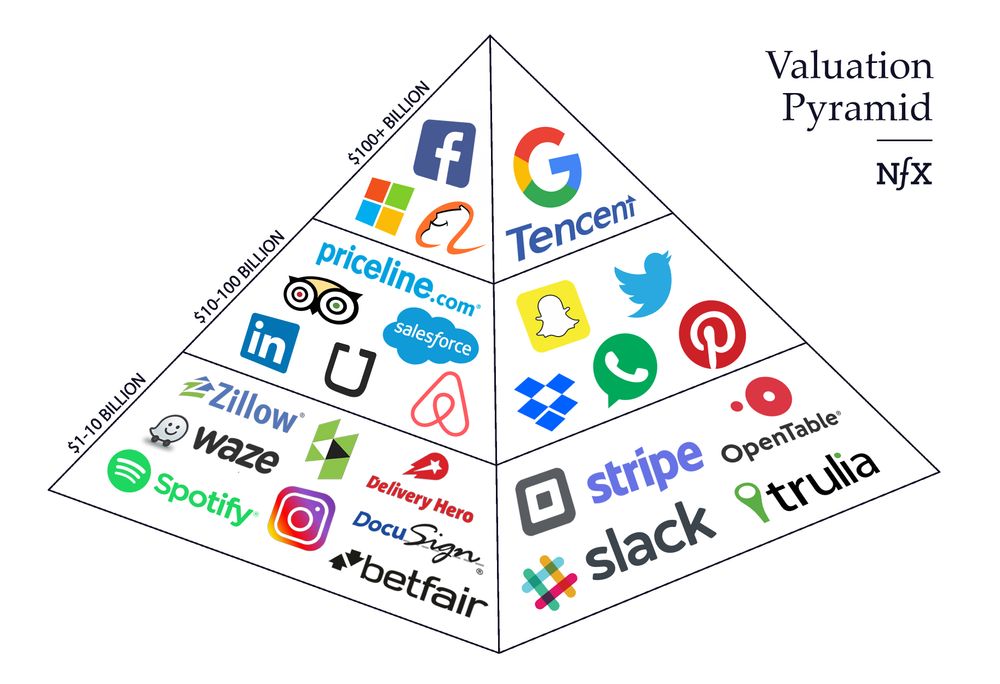 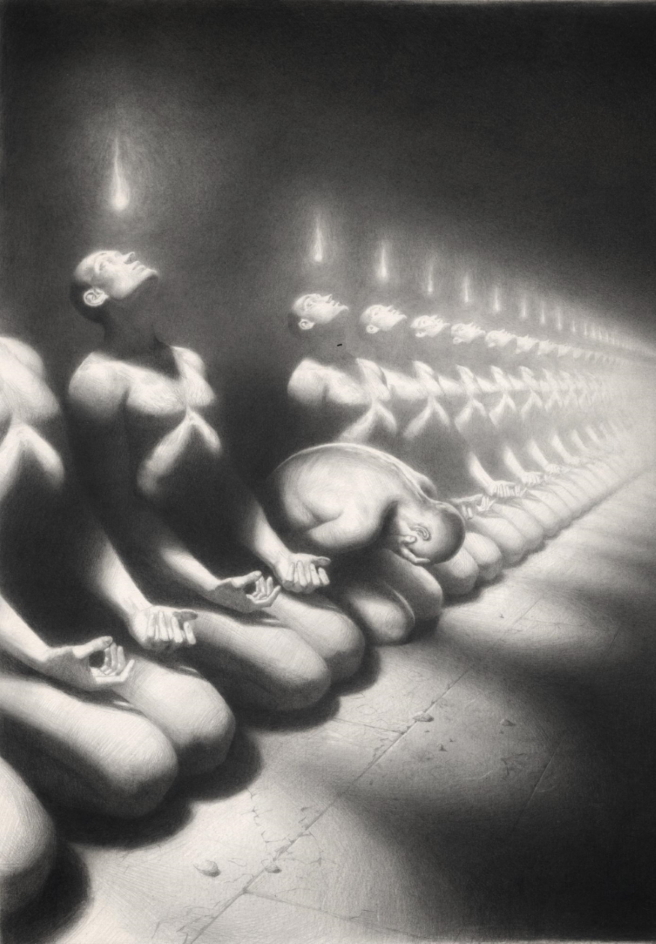 The evolution of Lex Fridman’s public persona has been fascinating to track over the last few years. I started listening to his podcast when it was focused on AI, Computer Vision, Machine Learning and Technology more broadly - before it evolved it’s interviewee based dramatically while Lex’s profile got massive via associations with the likes of Joe Rogan and Elon Musk.

I’m glad he’s gone on the journey however as it’s resulted in unlikely interactions like this one where he talks Kung-Fu, God, Life & Death with rapper, producer, filmmaker, actor, writer, philosopher, and the mastermind of the legendary hip hop group Wu-Tang Clan RZA.

🦉 Advice from 20 Years of Software Engineering 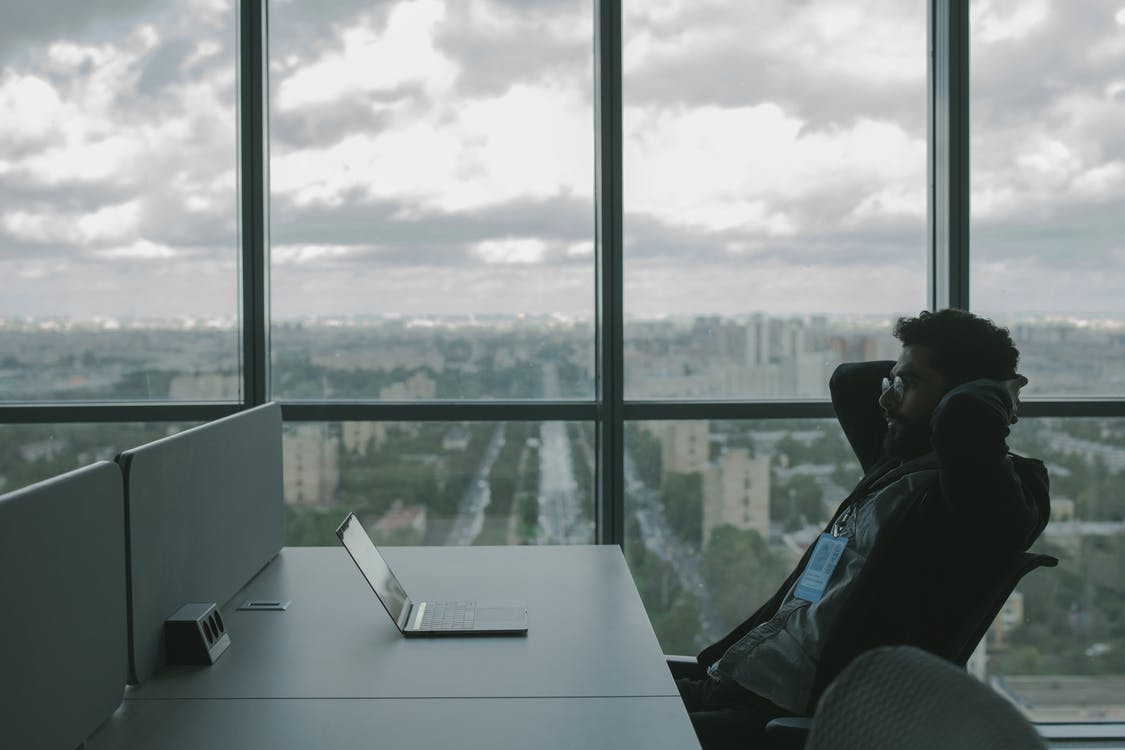 Justin Etheredge 📝recently shared a blog-post called 20 Things I’ve Learned in my 20 Years as a Software Engineer which had some useful take-aways shared below - some of which apply much more broadly than writing software.

His list, which you can dig into further on his post. I’ve taken a line or two from each sub-topic, but he goes further.

1. I still don’t know very much

…you can spend decades in your career, and still have a huge knowledge gap compared to someone who has also spent decades in a seemingly similar role. The sooner you realize this, the sooner you can start to shed your imposter syndrome and instead delight in learning from and teaching others.

2. The hardest part of software is building the right thing

You can design the most technically impressive thing in the world, and then have nobody want to use it. Happens all the time.

Great software engineers think deeply about the user experience of their code.

4. The best code is no code, or code you don’t have to maintain

Engineering teams are apt to want to reinvent the wheel, when lots of wheels already exist.

5. Software is a means to an end

If you really believe that software is subservient to the outcome, you’ll be ready to really find “the right tool for the job” which might not be software at all.

6. Sometimes you have to stop sharpening the saw, and just start cutting shit

7. If you don’t have a good grasp of the universe of what’s possible, you can’t design a good system

If you don’t understand what is possible and what is available in a given ecosystem then you’ll find it impossible to design a reasonable solution to all but the most simple of problems.

8. Every system eventually sucks, get over it

“There are only two kinds of languages: the ones people complain about and the ones nobody uses”. - Bjarne Stroustrup

9. Nobody asks “why” enough

Take any opportunity to question assumptions and approaches that are “the way things have always been done”.

10. We should be far more focused on avoiding 0.1x programmers than finding 10x programmers

The only way someone can be a 10x programmer is if you compare them to 0.1x programmers. Someone who wastes time, doesn’t ask for feedback, doesn’t test their code, doesn’t consider edge cases, etc… 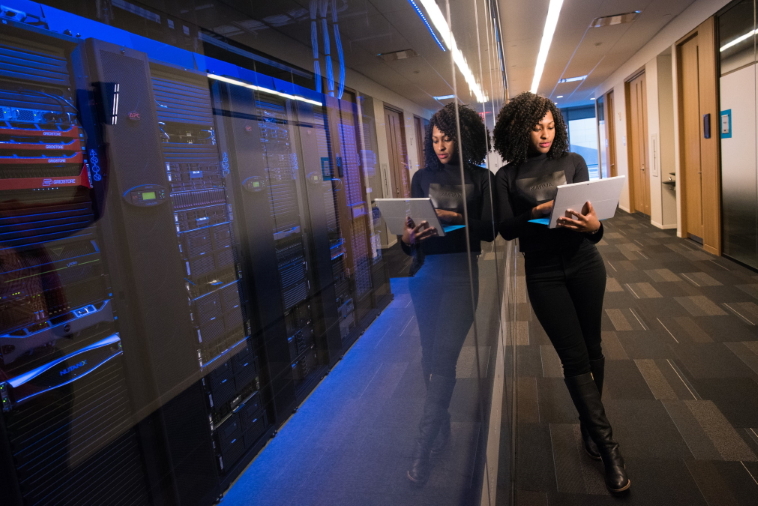 11. One of the biggest differences between a senior engineer and a junior engineer is that they’ve formed opinions about the way things should be

People talk about innovation a whole lot, but what they are usually looking for is cheap wins and novelty.

13. Your data is the most important part of your system

Just remember, your data will likely long outlive your codebase.

Old technologies that have stuck around are sharks, not dinosaurs. They solve problems so well that they have survived the rapid changes that occur constantly in the technology world.

Never assume that just because someone isn’t throwing their opinions in your face that they don’t have anything to add.

Writing helps you think about your problems, and helps you communicate those more effectively with your team and your future self

17. Keep your processes as lean as possible

Stay lean on process until you know you need more. Trust your team and they will deliver.

18. Software engineers, like all humans, need to feel ownership

Give a group of passionate people complete ownership over designing, building, and delivering a piece of software (or anything really) and amazing things will happen.

19. Interviews are almost worthless for telling how good of a team member someone will be

No one is going to tell you in an interview that they are going to be unreliable, abusive, pompous, or never show up to meetings on time.

There are a lot of forces that will push you to build the bigger system up-front. You learn so much as you’re building a system that you will end up iterating into a much better system than you ever could have designed in the first place.

Theo Priestley’s writeup on how 📝Epic Games Metaverse Is A Blue Ocean Strategy At Work. 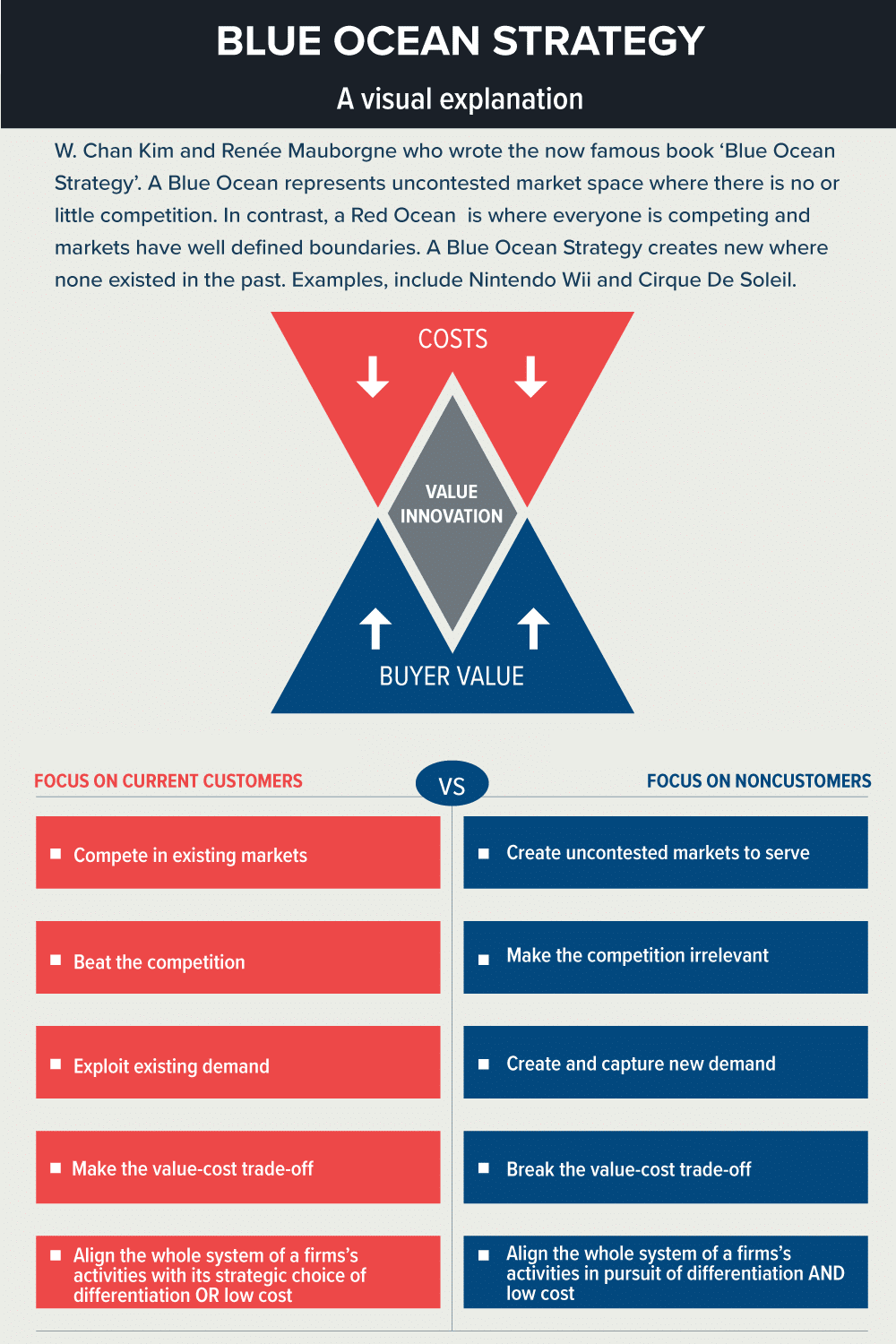 We’re getting more and more information as vaccines continue to rollout or have been in populations for a longer period of time. Important emerging finding around the efficacy of the Pfizer mRNA vaccine.

Efficacy of Pfizer in protecting from COVID-19 infection drops significantly after 5 to 7 months. Protection from severe infection still holds strong at about 90% as seen with data collected from over 4.9 million individuals 📚by Kaiser Permanente Southern California. 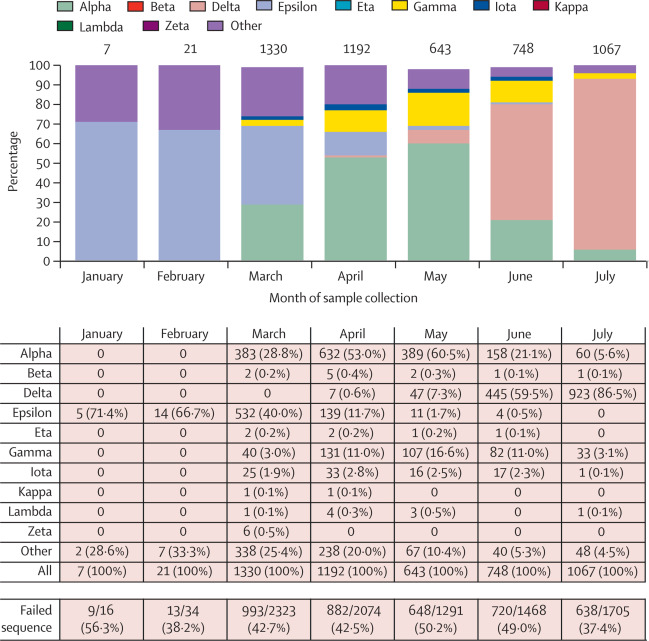 Critically, if you look at Figure 2b there is no significant drop in protecting against hospital admissions over the length of the study at all, which is very promising. 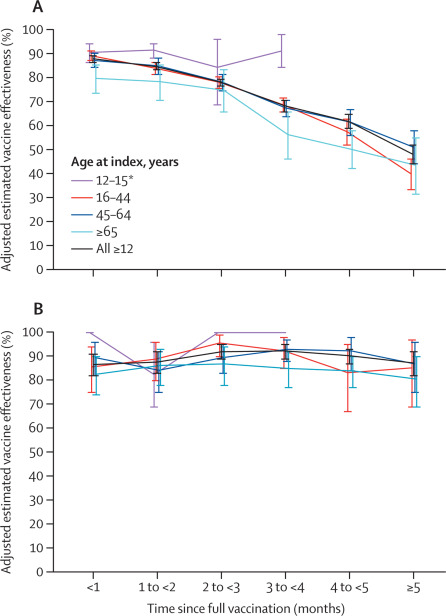 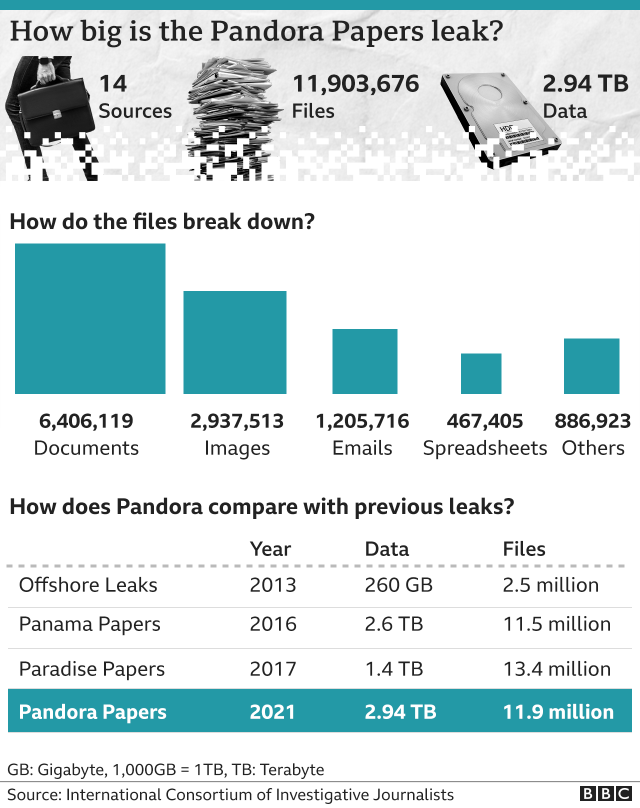 The Pandora Papers are 11.9 million leaked documents (comprising 2.9 terabytes of data) that were published by the International Consortium of Investigative Journalists (ICIJ) beginning on 3 October 2021. The news organisations of the ICIJ described the document leak as their most expansive exposé of financial secrecy yet, containing documents, images, emails and spreadsheets from 14 financial service companies, in nations including Panama, Switzerland and the UAE, surpassing their previous release of the Panama Papers in 2016, which had 11.5 million confidential documents. 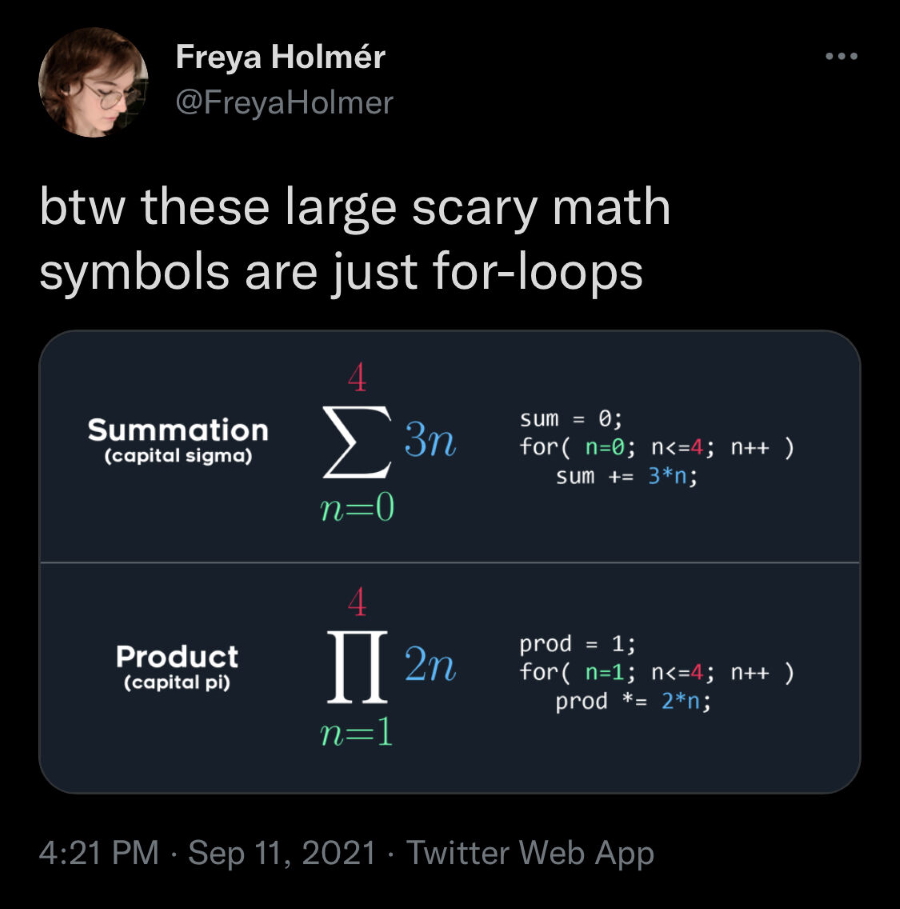 A reminder of why you take math, stats and other numeracy courses when you do a computer science degree 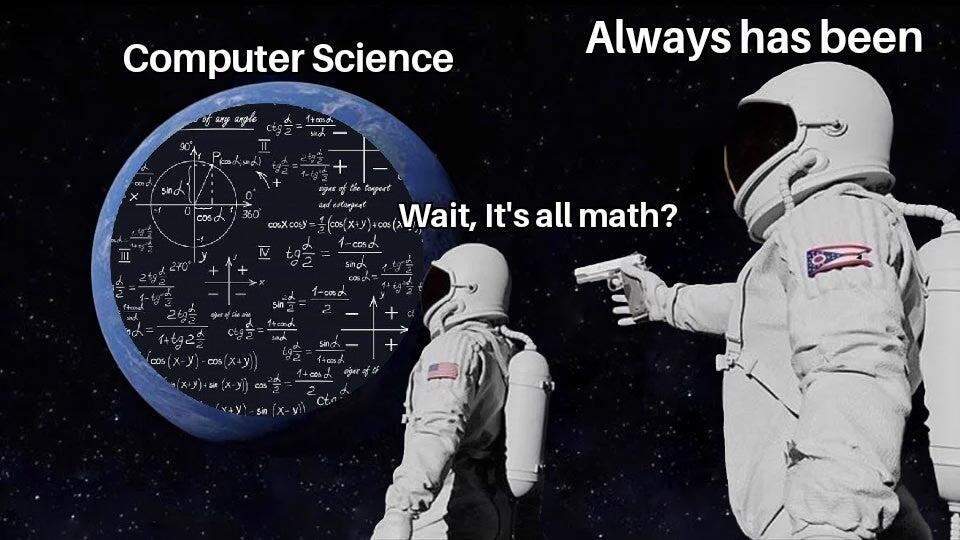 Countries that produce the most energy from wind

“Waste no more time arguing about what a good man should be. Be one.” ― Marcus Aurelius, Meditations 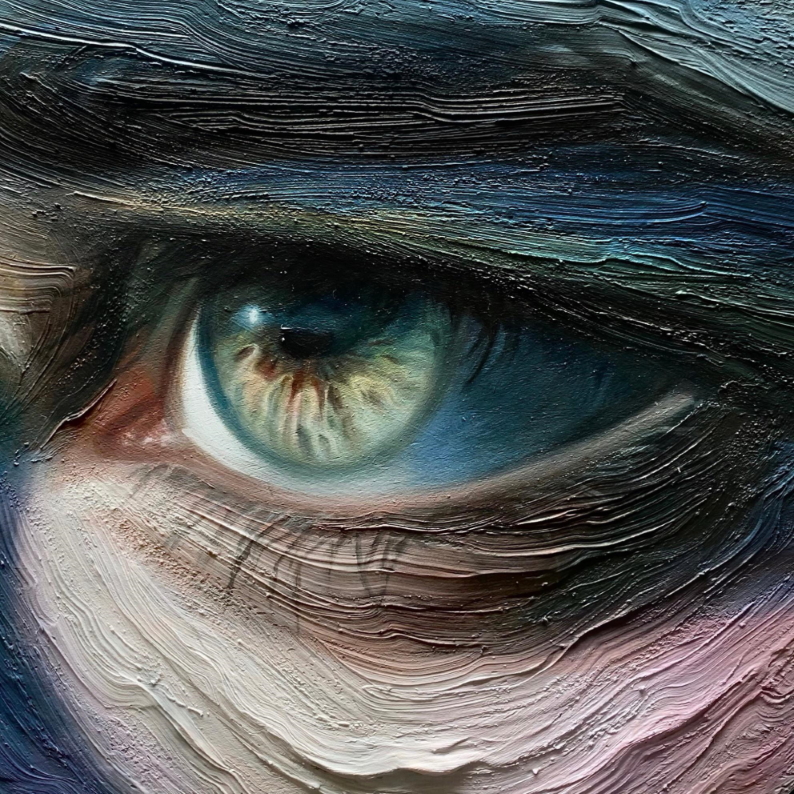