Tyler Morgan-Wall’s put together a beautiful render of Earth’s submarine fibreoptic cable network. Here’s a still from the animation below. 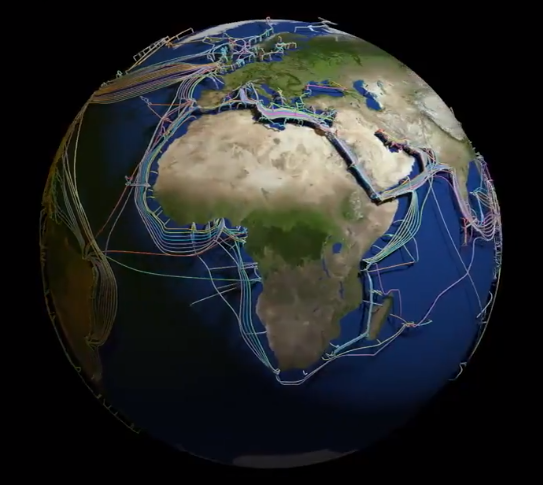 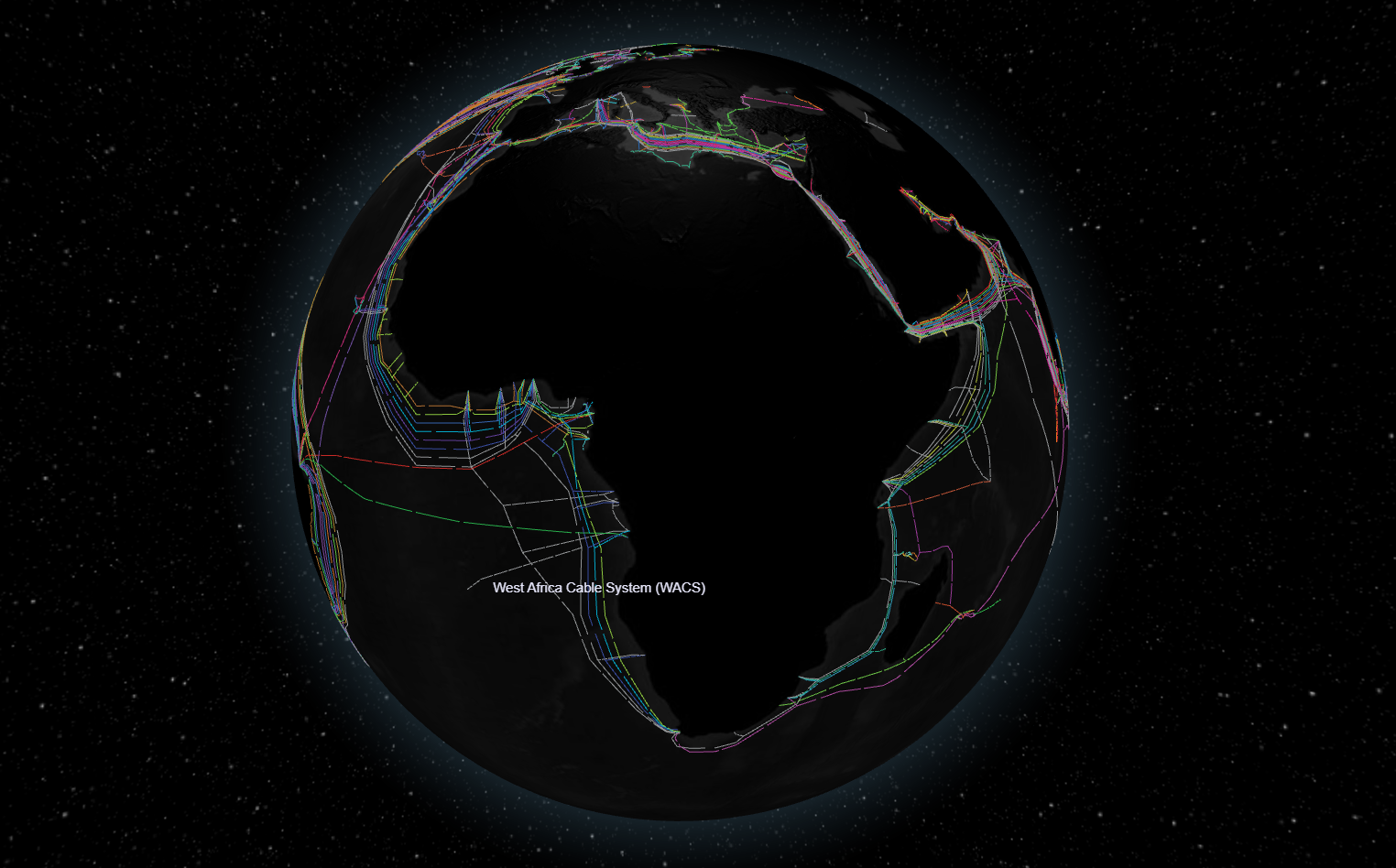 This still is from an interactive version of the above graphics which you can play around with here:

It’s easy forget just how novel and new the complex internet-enabled age we live in actually is.

In 1973, 40 nodes connected 45 computers. This was the entire internet at the time. This chart was found in 2016 amongst some old papers 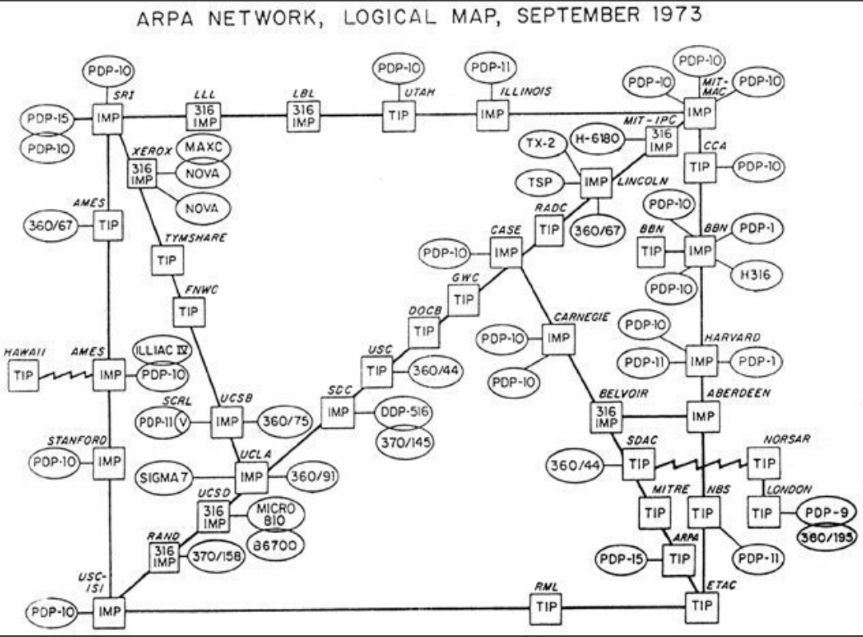 This was an already more complex version of the even simpler 1969 version of course.

XKCD was probably the last to put together an intelligible picture back in 2006 - and that was just IPv4 space he was mapping. 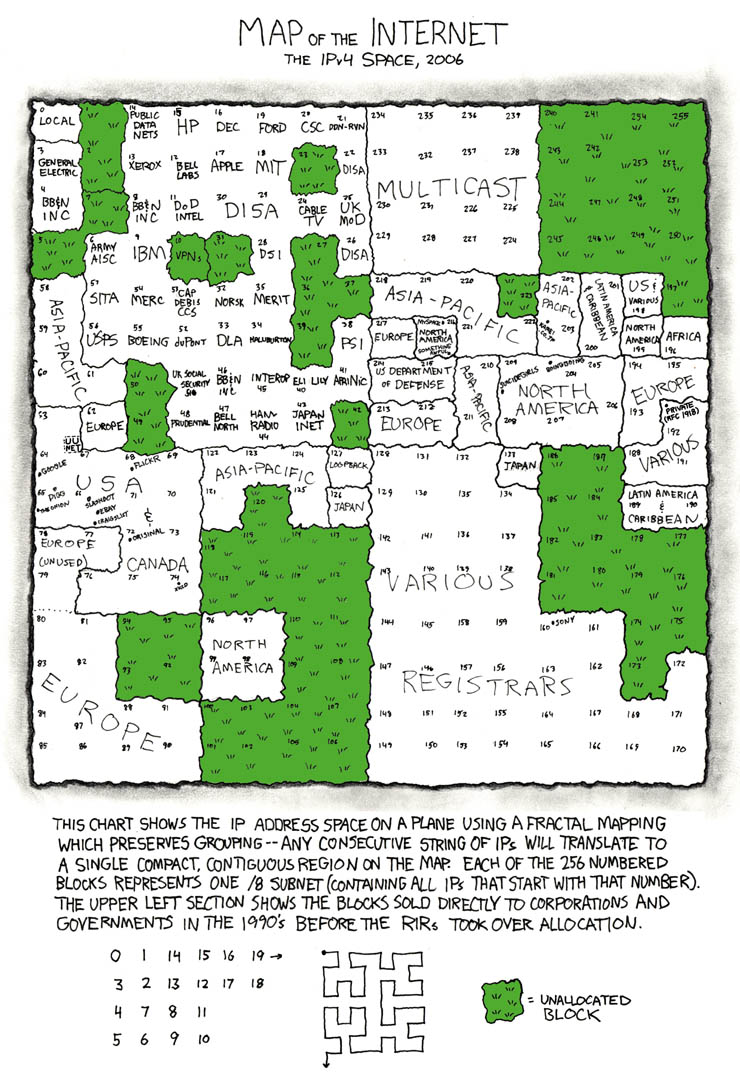 Visual Capitalist put together a graphic of the largest public companies by market cap in 60 countries as well as 📝a short writeup. 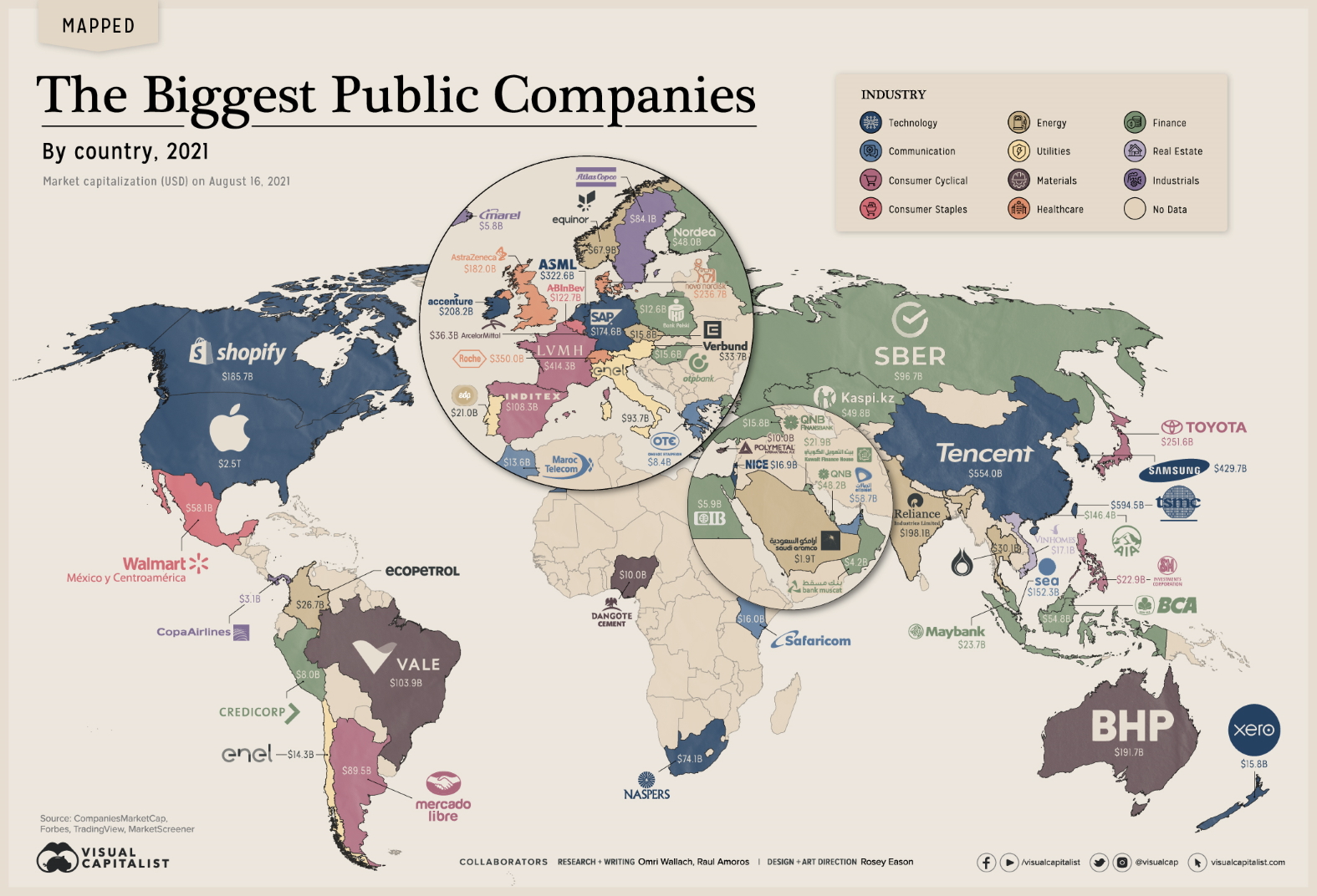 For anyone who’s worked in a very large company, you know how frustrating doing some of the simplest things can be. Here’s a tale of how it took 6 months for a simple list and button to be taken live from 📝Rachel Kroll’s blog.

One of the projects I did at a big company once upon a time was evolving organically, and we eventually realized we needed a “dashboard” of sorts. That is, we wanted an internally-hosted page that would let anyone load it up and see what was going on with the service. It was intended to be simple: ping our server, ask for the status, and then render the response into a simple list. Later on, we knew we were going to want to add the ability to send a “panic” signal to our server from this page, so that anyone in the company could hit the “big red button” if things went haywire.

This, then, is a story of trying to make that status page happen at a big company. I’m going to use dates here to give some idea of how long a single task can drag on. We’ll start from January 1st to make it easy: dates are correct relative to each other here.

📝Big company tale: six months for a list and a button

📚Credit Suisse released a report recently on where changes in wealth took place in 2020. Here are a few snips. 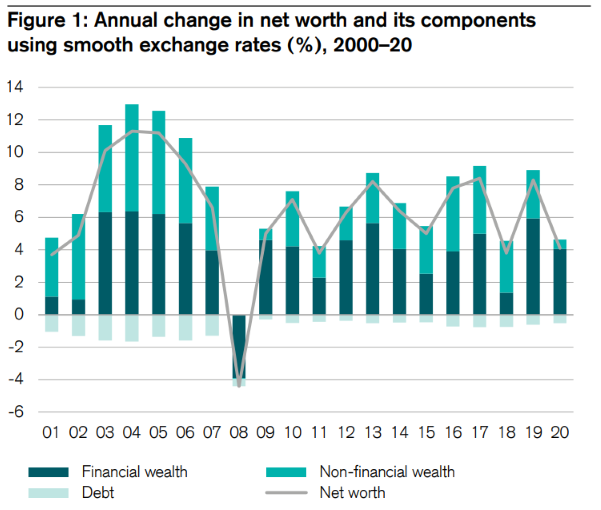 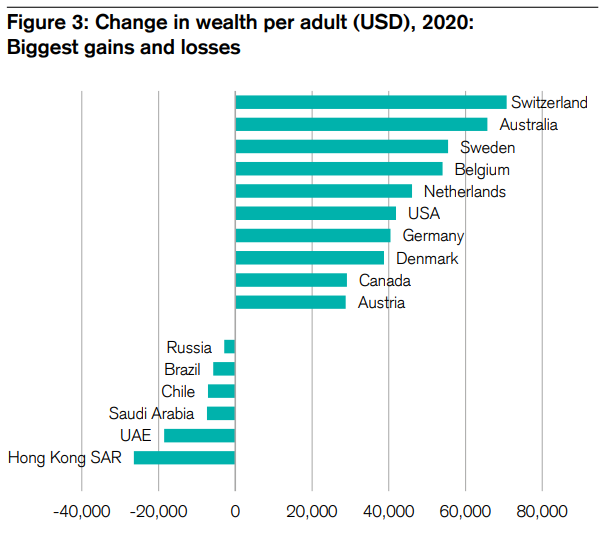 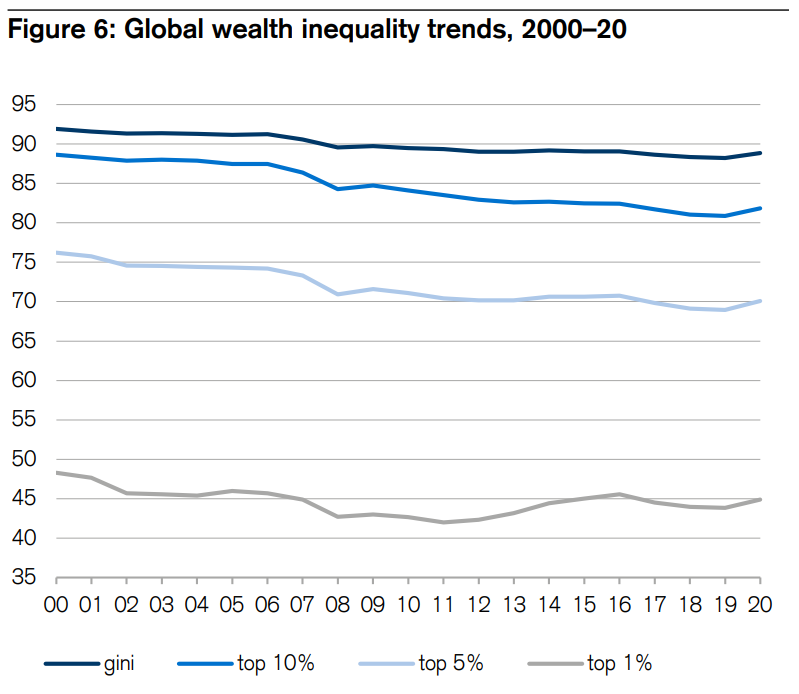 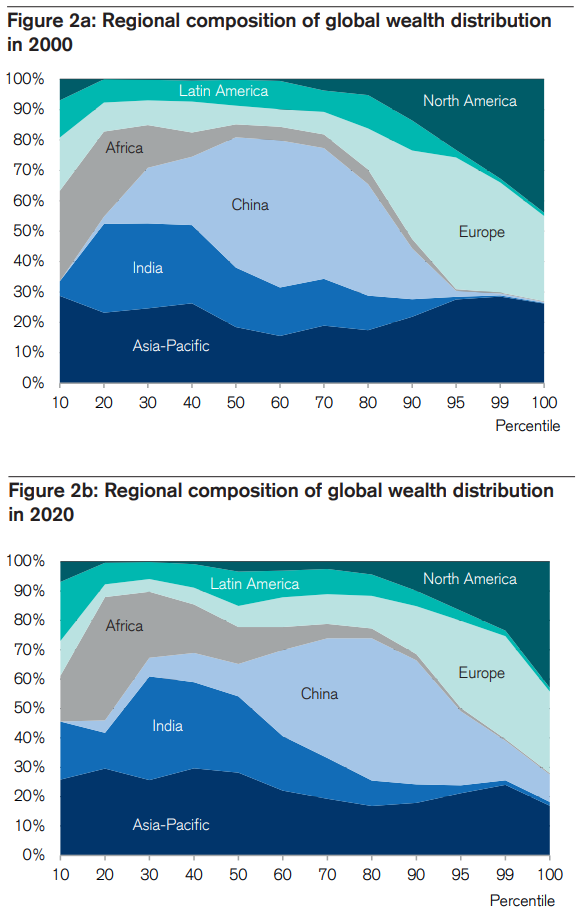 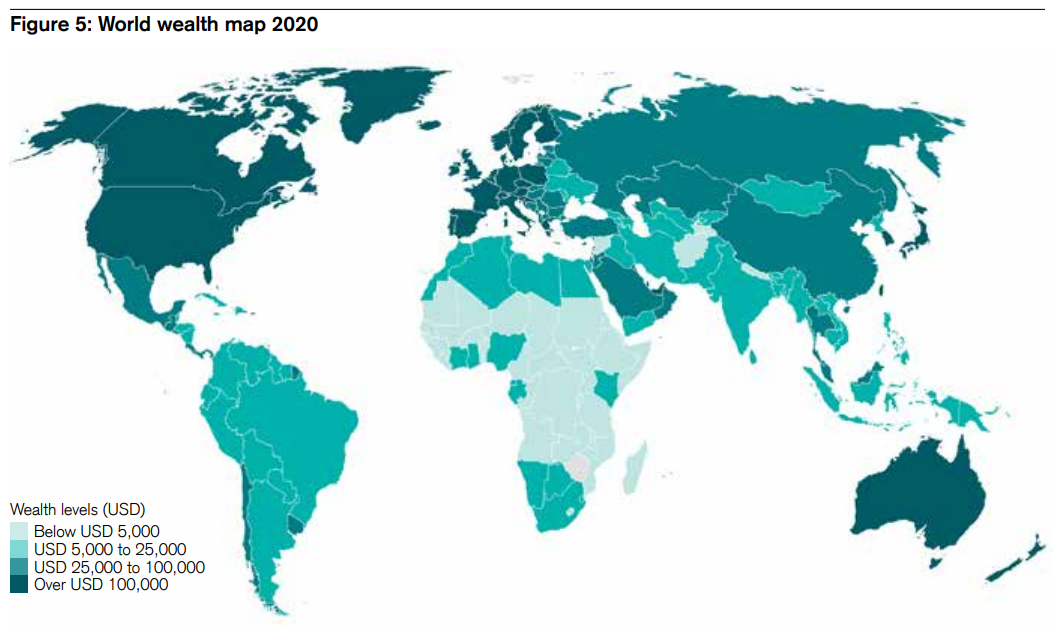 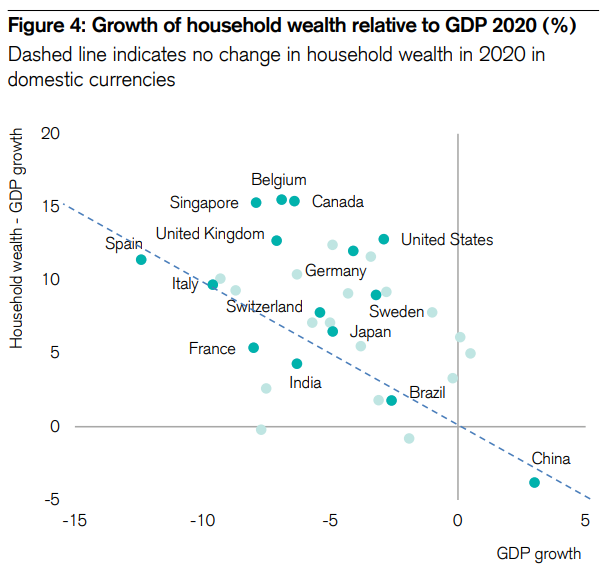 2020 marks the year when, for the first time, more than 1% of all global adults are dollar millionaires 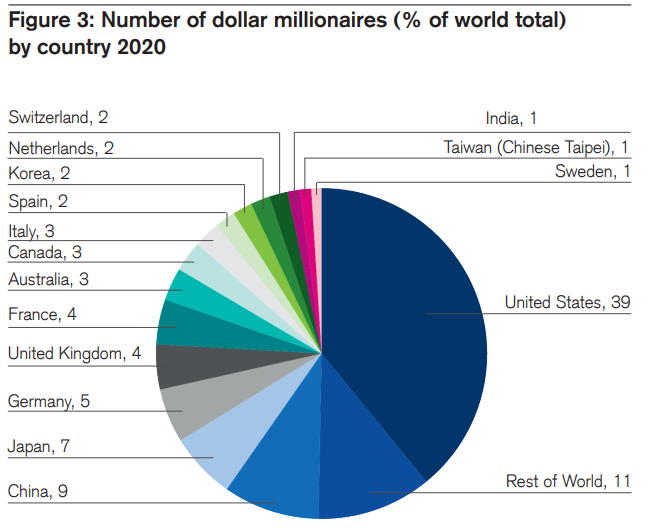 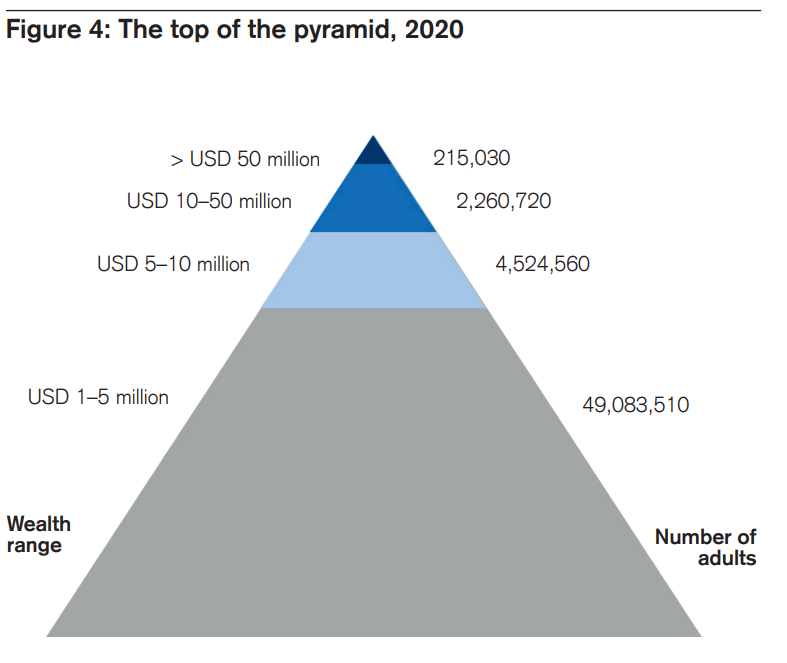 Wealth impacts of the pandemic have differed among population subgroups due to two main ctors: portfolio composition and income shocks. Although stock markets struggled in some countries like the United Kingdom, they performed well in most countries after their initial dive in March 2020. This tends to boost the wealth of those with a higher share of equities among their assets, e.g. late middle-age individuals, men, and wealthier groups in general. 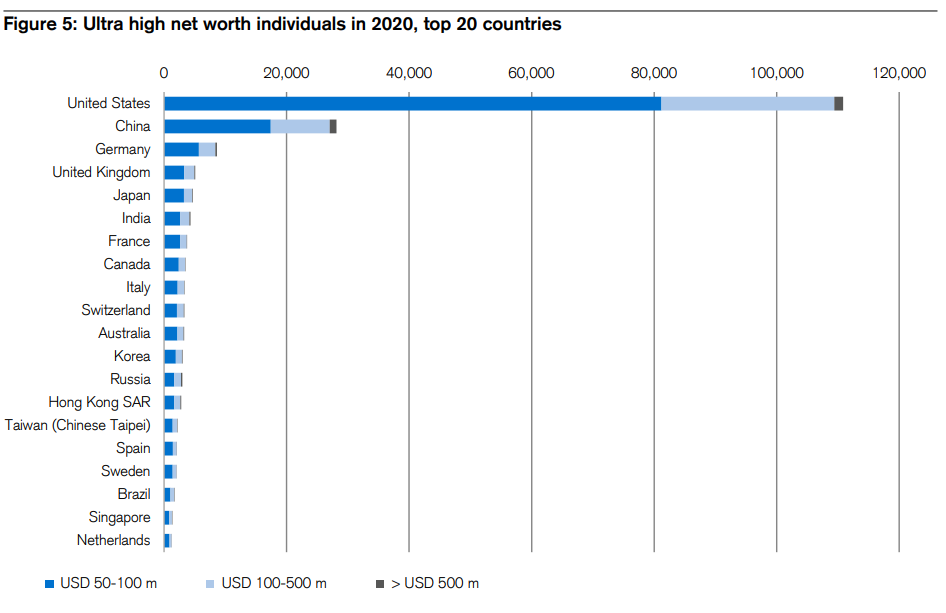 A snapshot of the biggest economies on the African continent 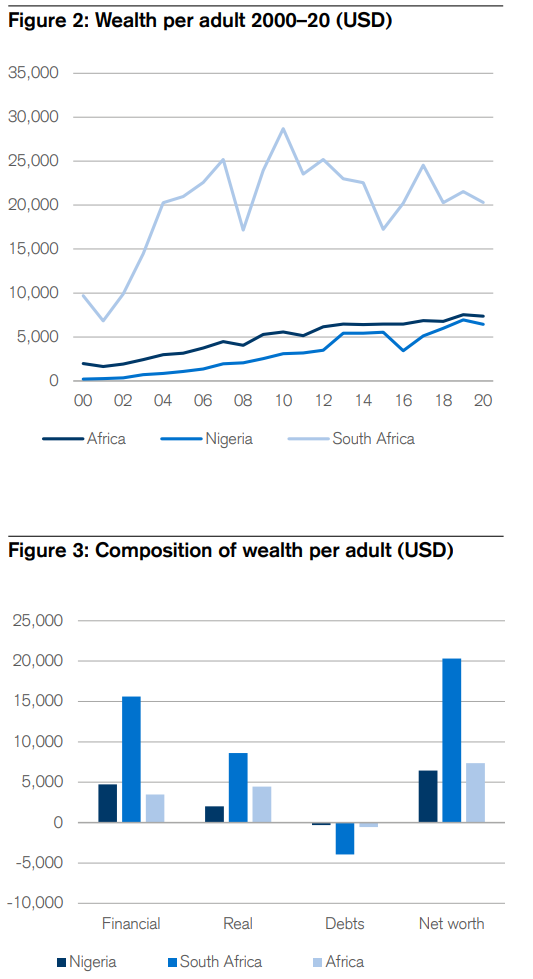 Fascinating deep-dive by Clive Thompson into the programmatic underpinning of the current financial markets (and what crypto, DeFi and Fintech is really competing against).

📰The Code That Controls Your Money

COBOL is a coding language older than Weird Al Yankovic. The people who know how to use it are often just as old. It underpins the entire financial system. And it can’t be removed. How a computer language controls the financial life of the world.

A paradox of COBOL’s success is that because it’s so stable, even if you want to change it, it’s too dangerous to try

The problem for banks though is that while their COBOL may be stable, their customers’ expectations are not 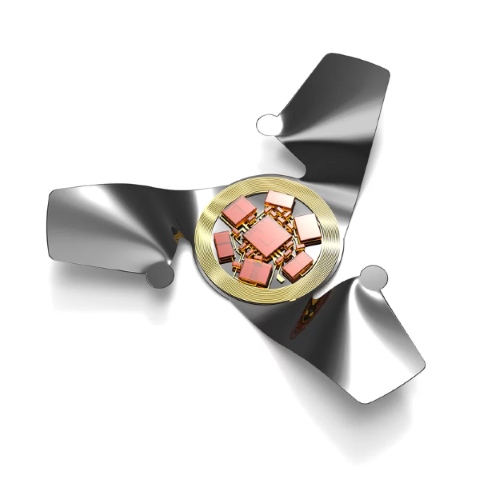 Engineers at Northwestern University have developed what are being billed as the smallest-ever human-made flying structures. They detailed the project in a technical breakdown on the 📚Nature journal which is summarised in the clip below.

A nanobot picks up a lazy sperm by the tail and inseminates an egg with it, by the German Institute for Integrative Nanosciences. pic.twitter.com/I7C1lvq5xV

The linguistic lineage of our ABCs by Ryan Starkey 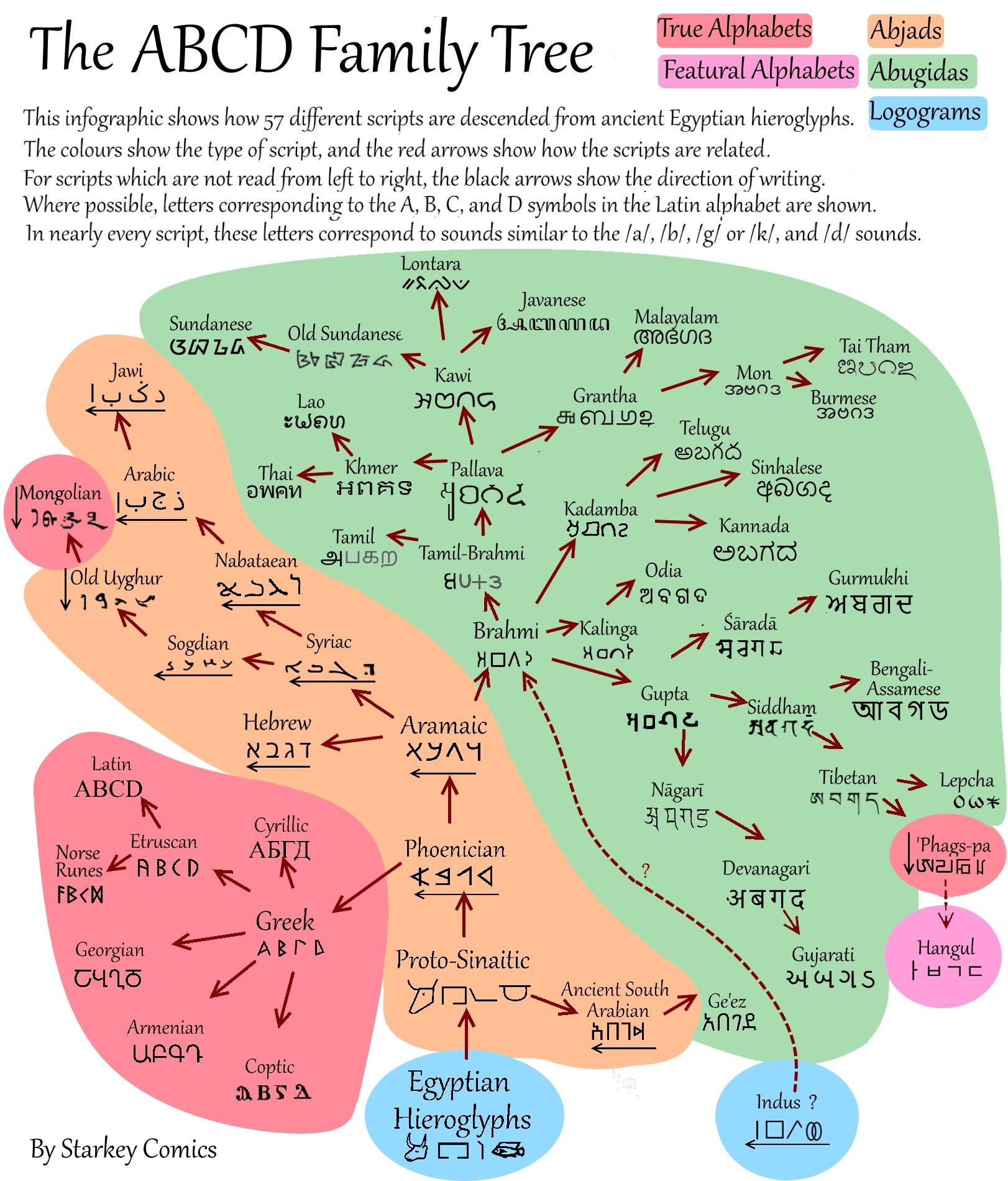 With Angela Merkel’s stint as German chancellor coming to a close, here’s a graphic of Merkel’s longevity in office compared to other world leaders. 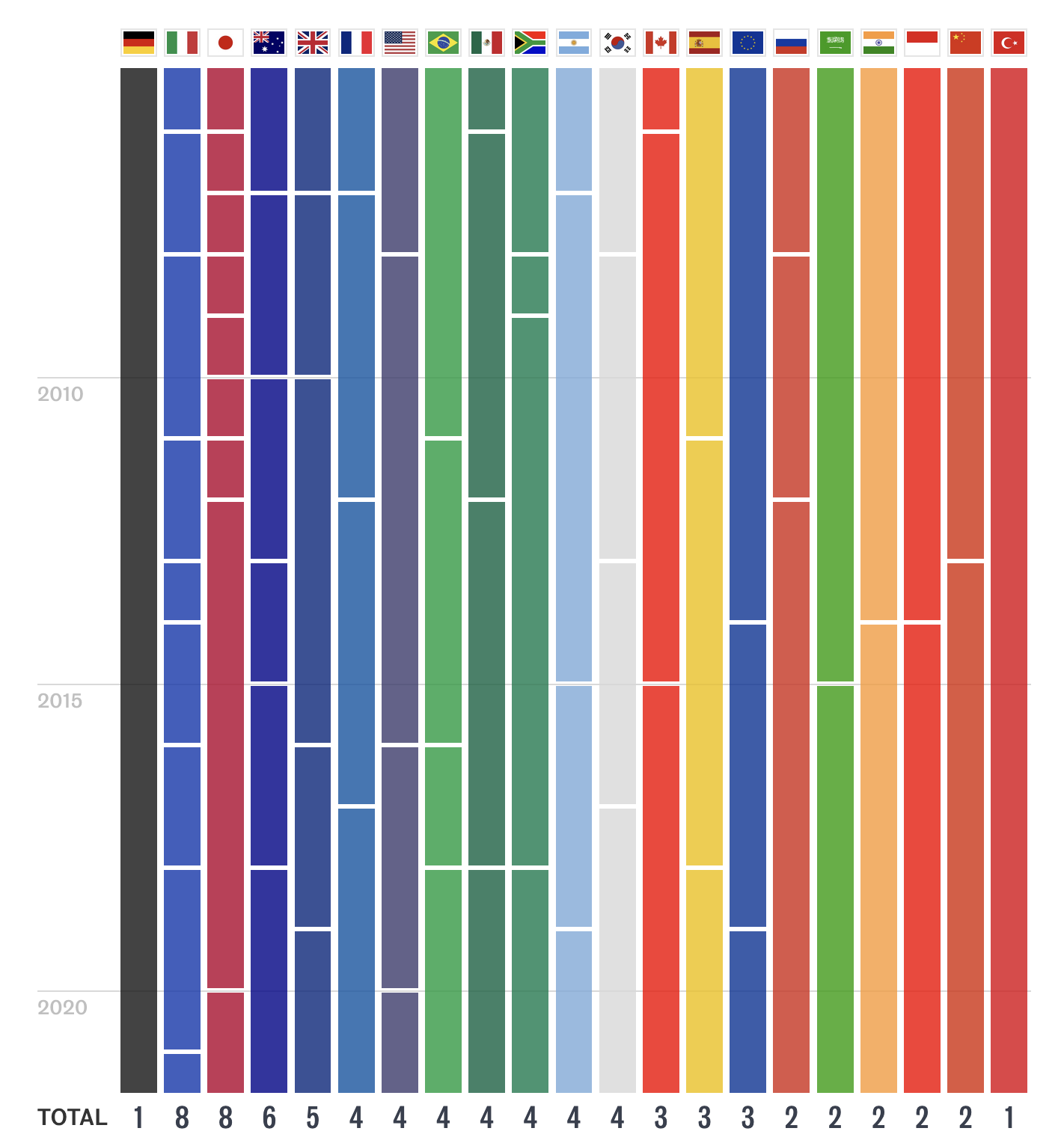 As published 📚in Nature:

Long-term effects of coronavirus disease 2019 (COVID-19). The meta-analysis of the studies included an estimate for one symptom or more reported that 80% of the patients with COVID-19 have long-term symptoms. 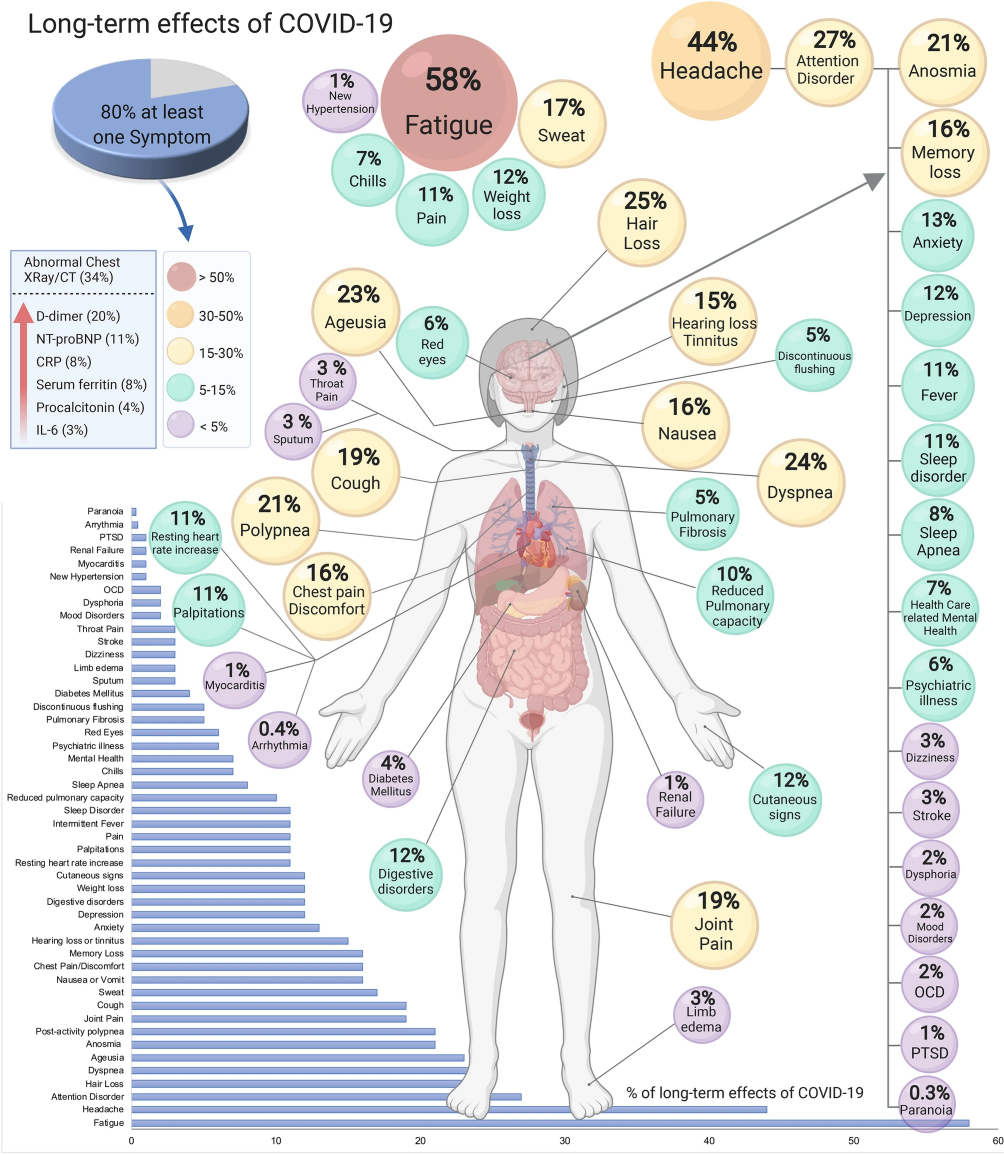 📹📽️ The Most Difficult Shot

Patrick Willems takes a look at Brian De Palma’s infamous 1990 bomb THE BONFIRE OF THE VANITIES which has one the craziest, most difficult shots ever attempted - unpacking the story behind it, how it was done, and what it all means. 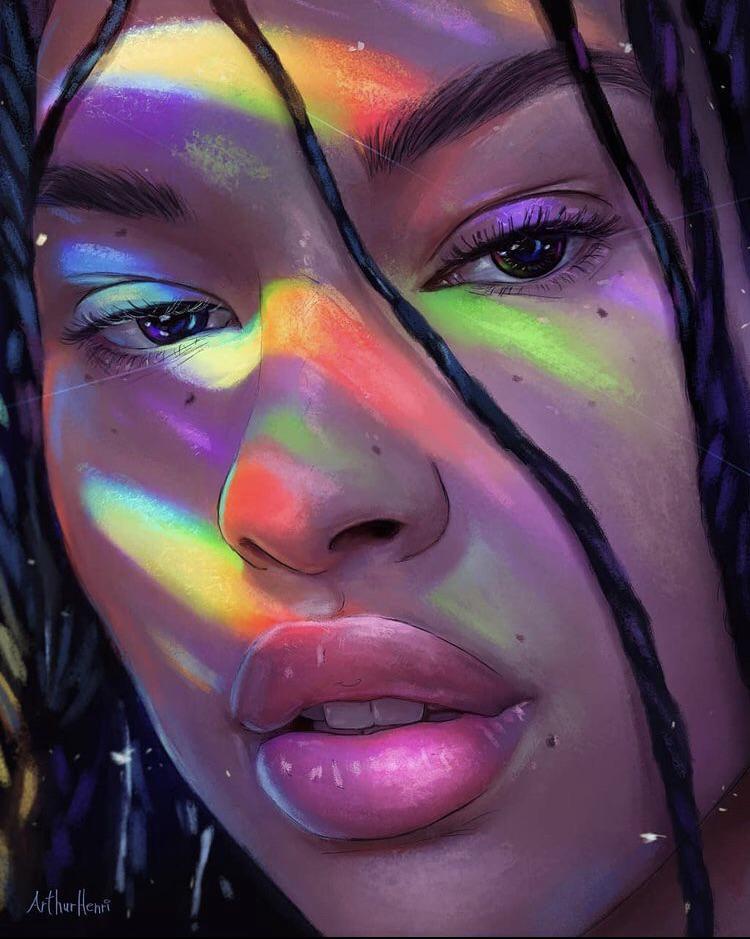 “It is forbidden to kill; therefore all murderers are punished unless they kill in large numbers and to the sound of trumpets.” — Voltaire