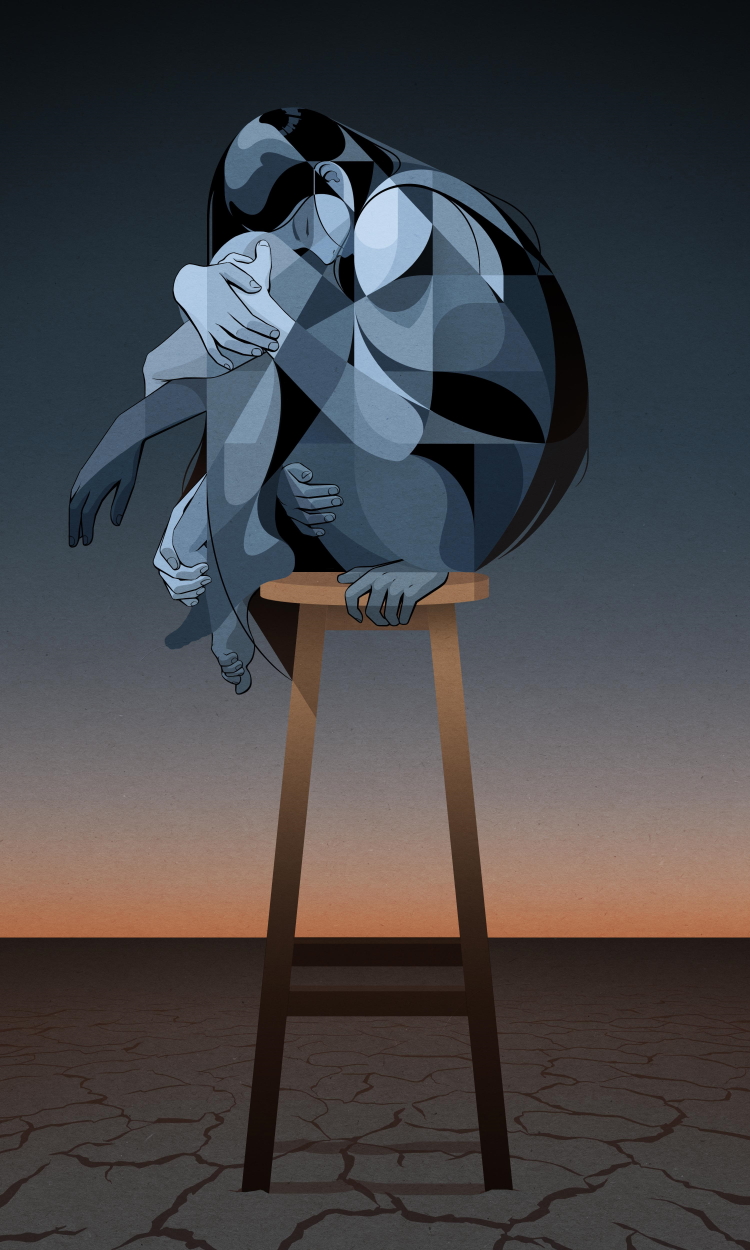 Zeno Rocha highlights the two types of quality recognised by the Japanese: 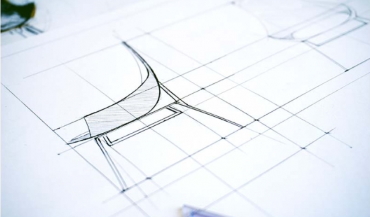 Atarimae hinshitsu is the idea that things should work the way that they are supposed to.

It’s a purely functional requirement and is satisfied when the product completes the job that it was designed to create. For example, an IKEA chair meets the atarimae hinshitsu quality expectation because it’s made to sustain and fit a person of average height and weight. Being reliable and robust is a significant component of quality, and there is elegance in things working according to their function.

Understanding the difference between them is the key to building products that users love. 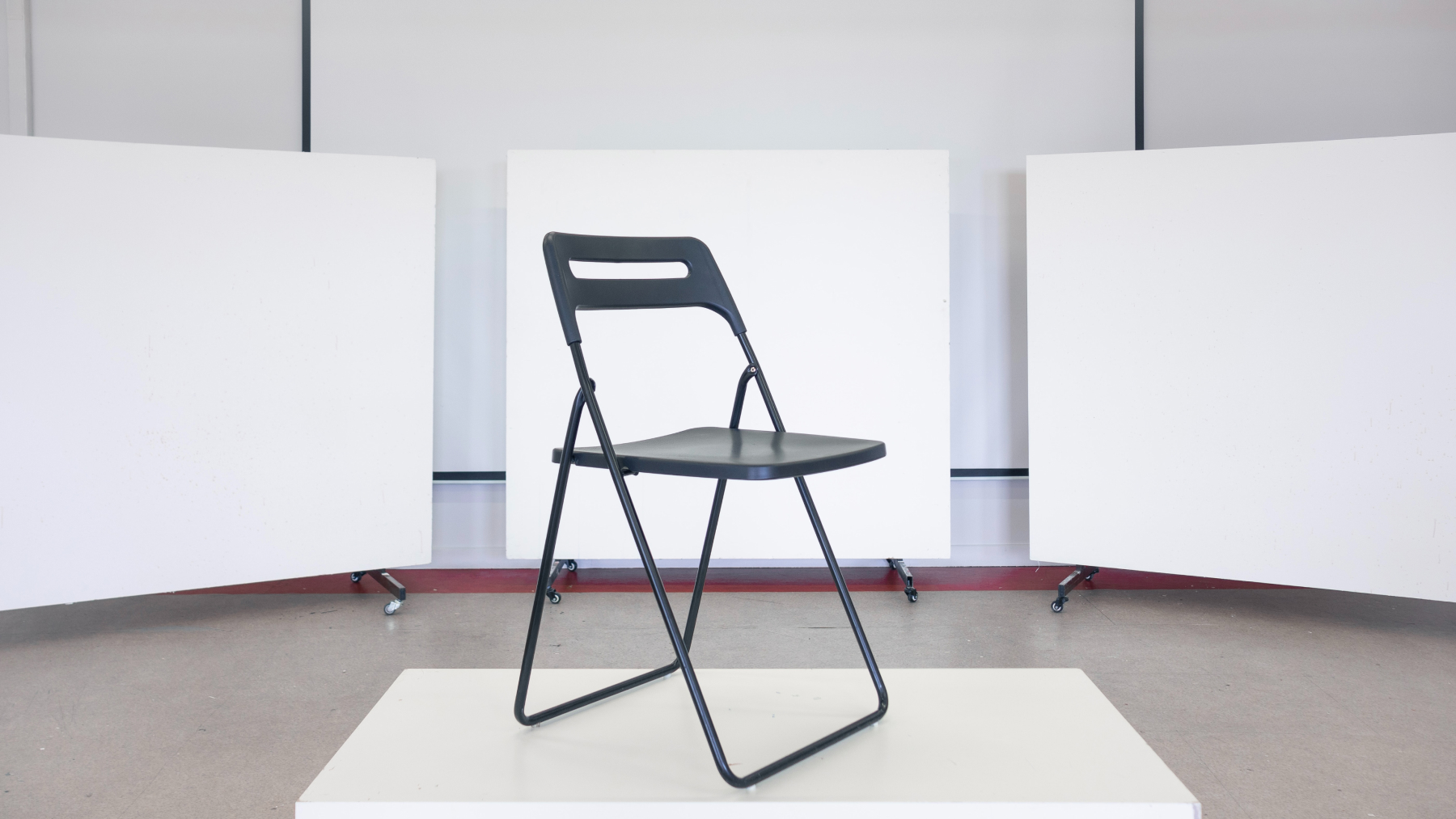 Miryokuteki hinshitsu, on the other hand, is the idea that things should have an aesthetic quality.

It’s basically the kind of quality that fascinates you. This could include things like visual appearance, sound, or anything that gives personality to a product. For example, a Herman Miller chair could be considered miryokuteki hinshitsu because it goes beyond its functional requirements. There’s a distinct touch, smell, texture, and design that makes it unique; it’s a “special refuge from the strains of modern living,” as they say. These aspects bring added value to the product and make it desirable. 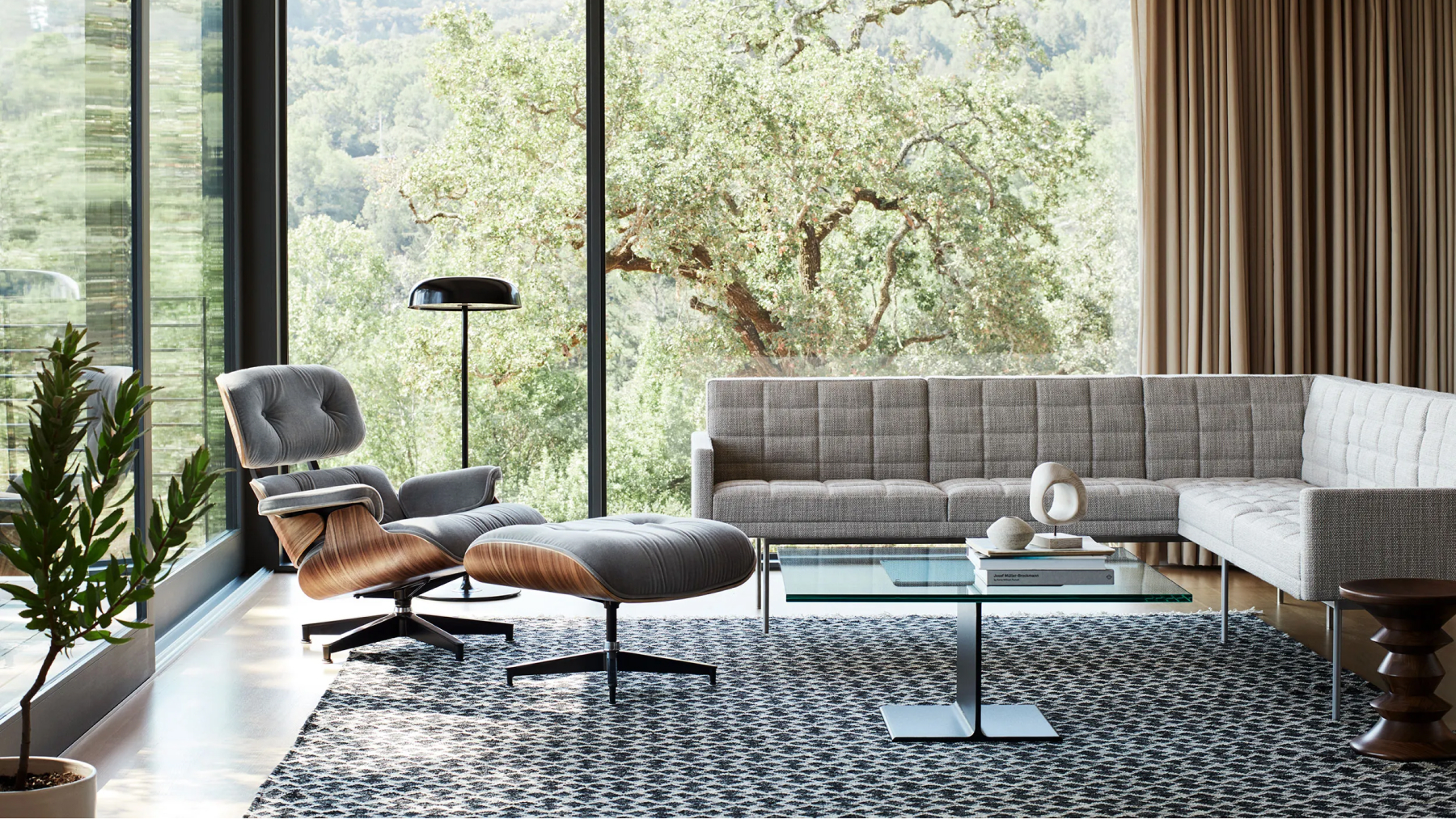 He goes onto apply this to software development and design. Very interesting insights to be had.

The two types of quality

How to Prepare for the Next Taiwan Strait Crisis | Dmitri Alperovitch, Elbridge Colby, & Jamil N. Jaffer

Demetri Kofinas publishes the contents of a call that he hosted on Twitter Spaces this past Tuesday evening only hours after Nancy Pelosi, the US Speaker of the House of Representatives arrived in Taiwan.

The subject of the call concerns both the short and long-term consequences of Pelosi’s trip and whether or not the US is ready to defend Taiwan in the event of a Chinese naval blockade or invasion of the island by the People’s Liberation Army. Speakers Dmitri Alperovitch, Elbridge Colby, and Jamil N. Jaffer discuss how the US can prepare for this eventuality, the urgency of the task at hand, and the possibility and consequences of the US losing a war with China over Taiwan in the next few years.

There will soon be more Latinos than Europeans. 📝Ben Evans also showed how there is a reversion to previous trend-lines more broadly speaking, in this case looking at e-commerce.

Back in 2020, as we were all locked down and forced to do everything online, we got very excited about ecommerce penetration. All sorts of charts went viral showing that we’d jumped forward anything from three to five years in a couple of months. This was a big part of the ‘Covid Rotation’, and now we’re on the other side of that rotation - people went back to the office, and back to stores, and back on planes. And for retail and ecommerce, it looks like a lot of that growth was temporary, and we’re reverting to the trend line. 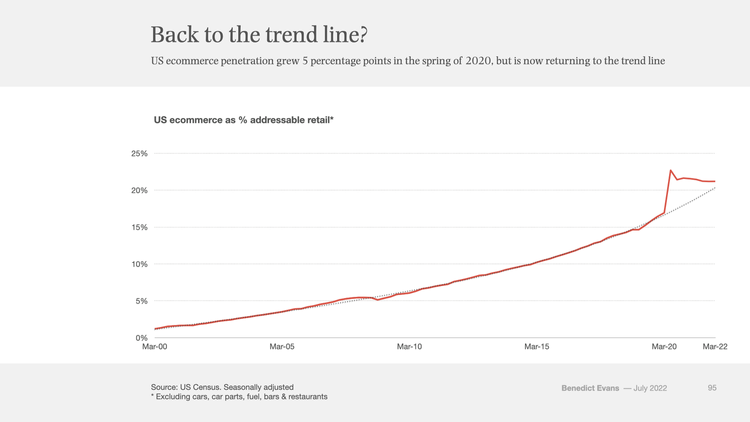 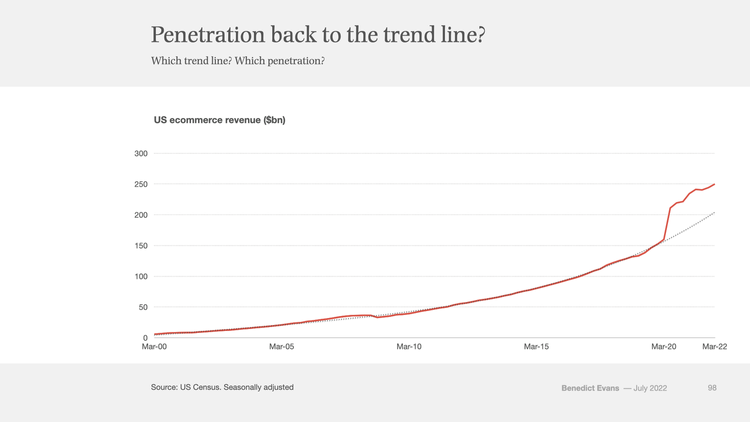 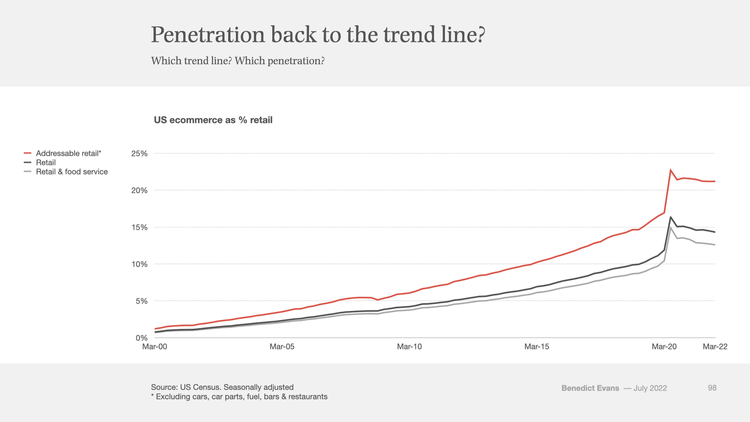 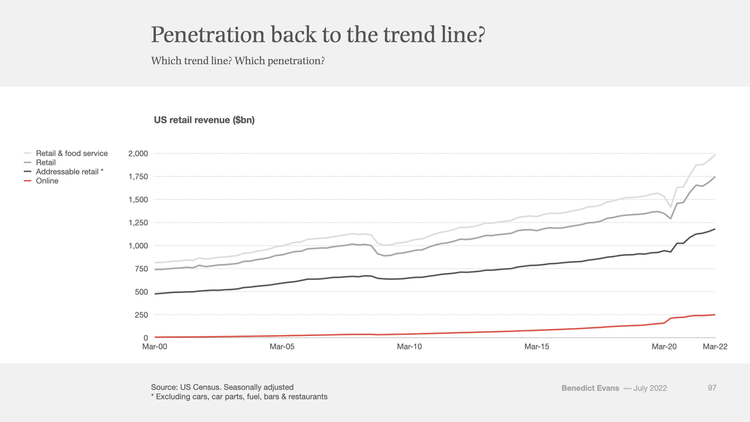 Nan Ransohoff, Head of Climate at Stripe and leader of Frontier, an advance market commitment for carbon removal - offers a reminder that economic growth and emissions aren’t necessarily correlated:

A friendly reminder that economic growth and emissions are not intrinsically linked. The work of decarbonization is to decouple the two – to enable economic growth without harmful climate impact

Veritasium is back honing in on the 4 things it takes to be a true expert.

Interesting data-point and not entirely sure what to make of it right now. This is taken from General Social Survey: mean IQ by degree by decade. It relates to the US, so unclear how much it generalises but if true, the average college graduate today is close to the same intelligence as the average high school graduate in 1960. 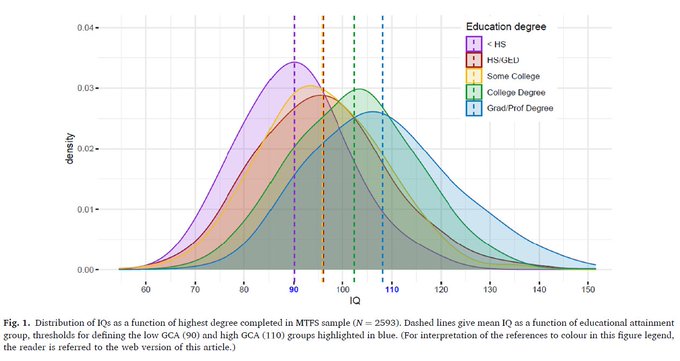 Necessary but not sufficient I believe the line goes. 🗳️🌐 A Century Of Unions Per Alyssa Vance quoting Matt Bell’s very interesting article, who himself is writing about a 2015 paper called Patriarchy, Power, and Pay: The Transformation of American Families, 1800–2015: 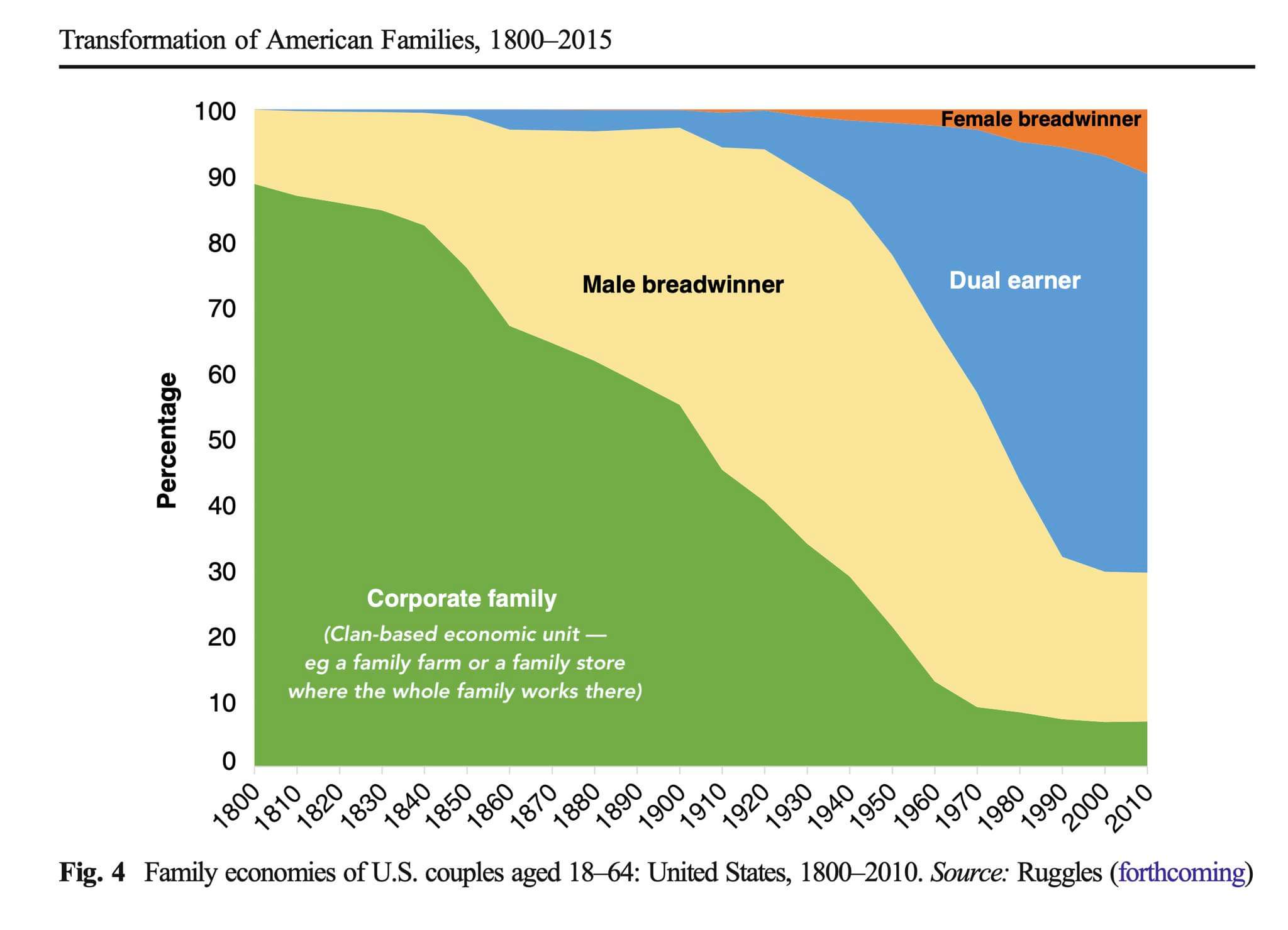 🎙️ From Hayek to Prayer

I always enjoy it when interviewers sit down with other interviewers, particularly when the one now in the hotseat is as prolific and talented as Russ Roberts.

In this discussion hosted by Tim Ferris he sits down with Russ to discuss Lessons from F.A. Hayek and Nassim Taleb, Having Children, Decision-Making Insights from Charles Darwin, The Dangers of Scientism, Wild Problems in Life and the Decisions That Define Us, Learnings from the Talmud, The Role of Prayer, The Journey to Transcendence and more. Explaining the Forer Effect, a technique used by astrologers, psychics and interrogators to win a person’s trust by making assertions about the person’s character which appear to be deeply insightful but which could, in fact, apply to almost anyone. For example: “You have a great need for other people to like and admire you”; “Security is one of your major goals in life”

📝Forer Statements As Updates And Affirmations 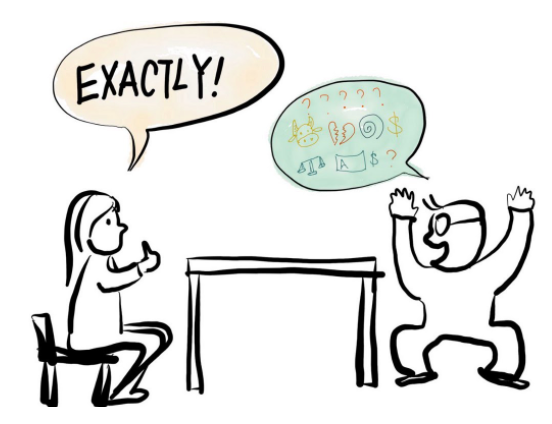 The Forer effect also known as the Barnum effect refers to the tendency for people to accept generic personal feedback consisting of relatively trivial statements with a high base rate, as being highly accurate (Tobacyk & Milford, 1988).

Here’s a list… the kind which tends to end up buttressing widespread acceptance of some paranormal beliefs and practices, such as astrology, fortune telling, aura reading, and some types of personality tests:

Geography via clay in Tupperware Reminded me of these two classics, one of which we’ve featured here before 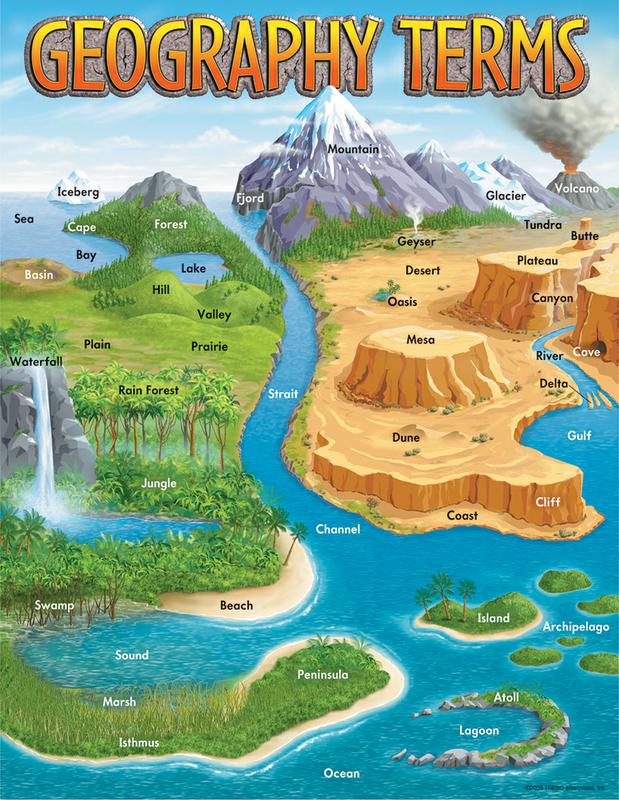 Toronto based software developer and artist Ange Yaghi went down a rabbit hole while trying to create a virtual internal combustion engine in it’s entirety - the results of which are demonstrated in this video:

“Quite possibly the dumbest project I’ve ever undertaken, this was an odyssey but well worth it in the end. It’s hard to fully explain the depth of the rabbit hole that I was led down and I ended up having to study things like fluid dynamics, physics and chemistry. As the title suggests, this is a physically realistic (or at least, somewhat realistic) internal combustion engine simulation. It also generates audio which I feel is some of the best procedurally generated audio for a V8 engine I’ve ever heard.”

“No act of knowledge acquisition is entirely without risk.” ― Alastair Reynolds, House of Suns

For the sci-fi movie geeks. This is where we are on the timeline as it stands