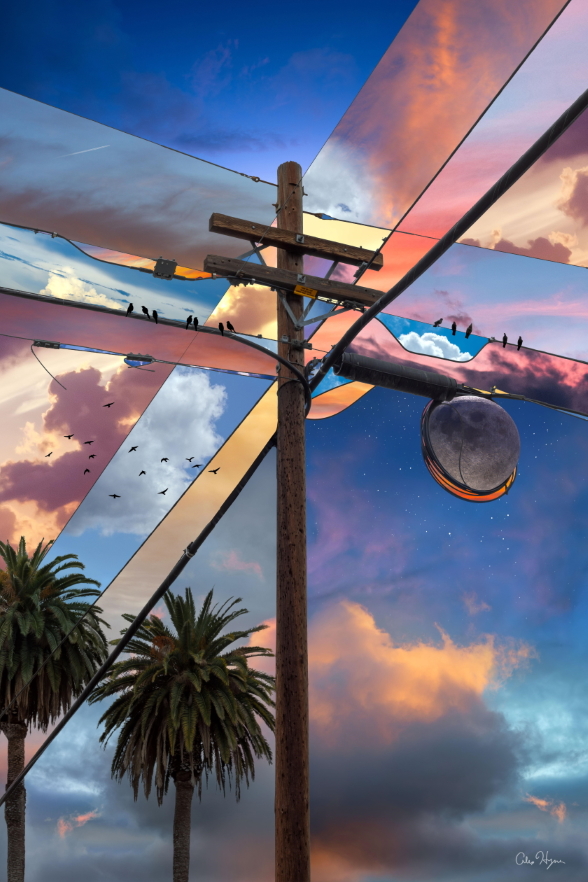 It’s interesting that, particularly in technology, there tends to be a narrative about tertiary studies “getting in the way” and large numbers of founders being dropouts from their studies. The data seems to belie this however. Both the dropout narrative and the soft ageism which seems to accompany it… 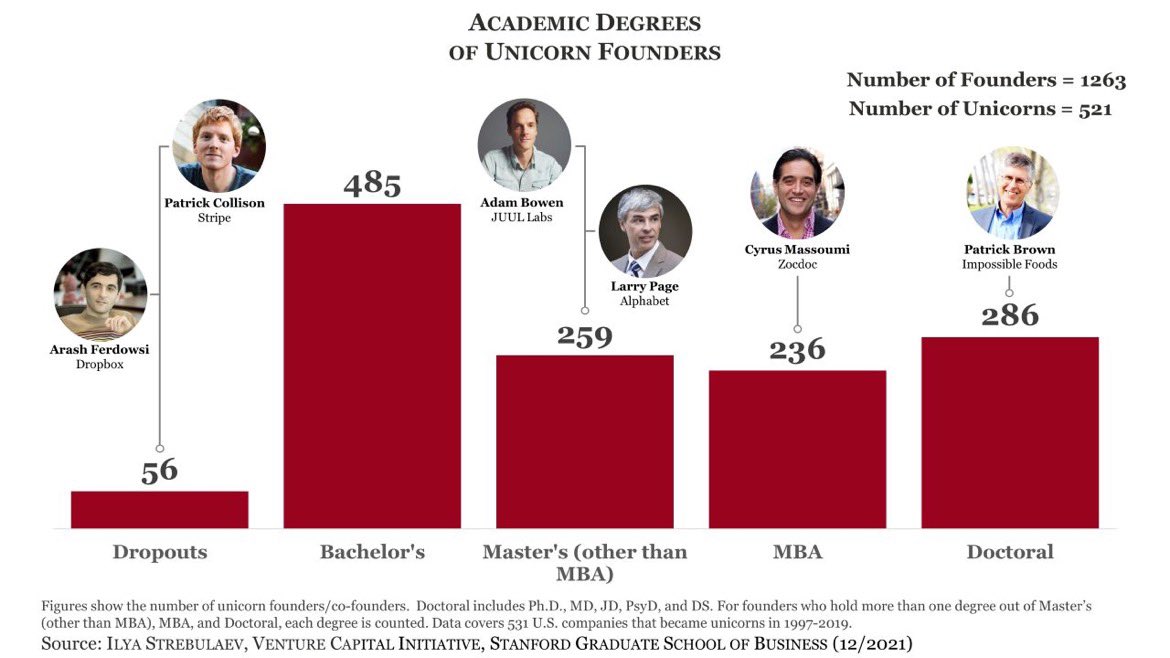 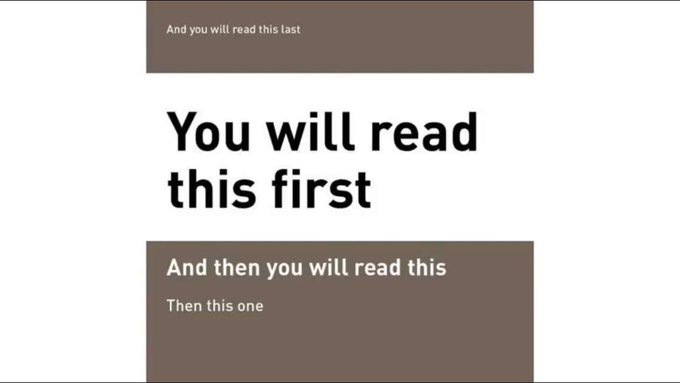 From the Nikon 2016 Small World in Motion Competition

This footage by Dr. Renaud Renault showing neurons seeded in two different micro-compartments extending their neurites through micro-tunnels to establish connections with each other.

The original paper where this experiment was setup. Combining Microfluidics, Optogenetics and Calcium Imaging to Study Neuronal Communication In Vitro 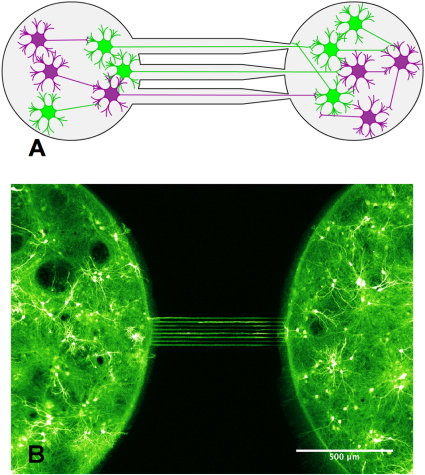 🏛️The Wheeler Institute has got a 10 week course running from the 1st of February on African History through the lens of Economics.

It’s open access and available to anyone with an internet connection. 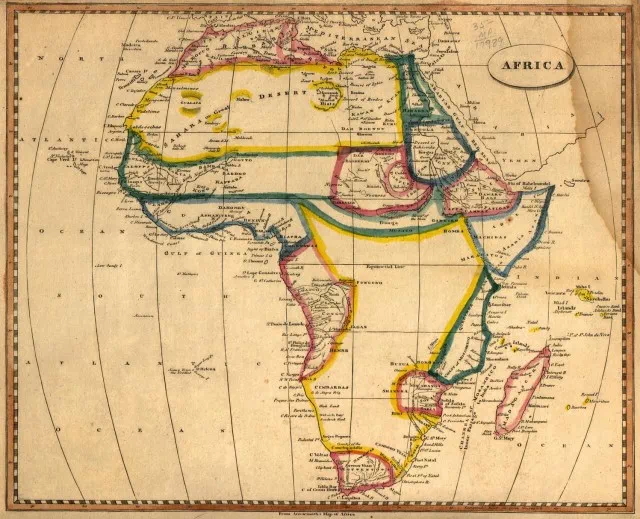 This course will cover recent contributions in economic history that, using geospatial data from anthropological maps, colonial archives and secondary sources, will explore current economic and development challenges by drawing parallels between the past and present.

📖African History through the lens of Economics

The Video Game Industry vs. The Global Box Office 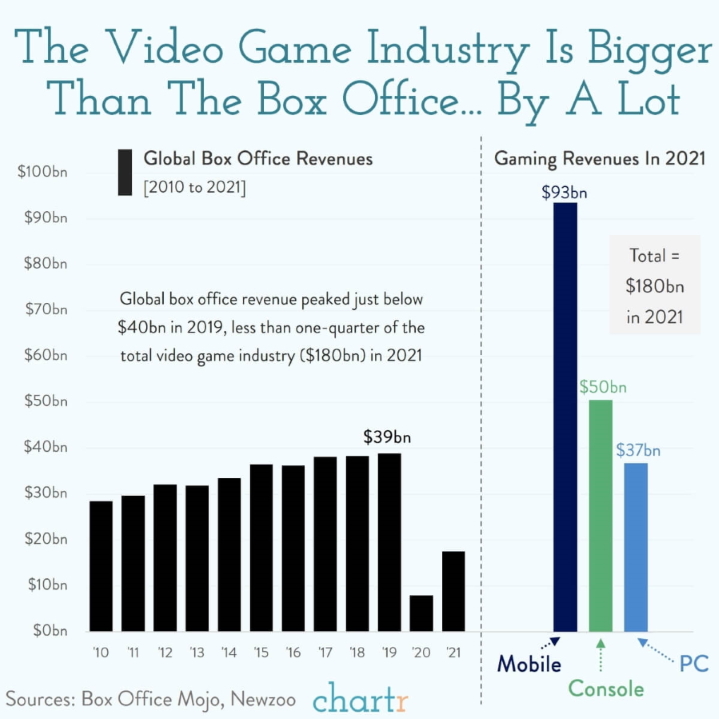 Yesterday’s volcanic eruption in Tonga was visible from space - including the shockwave.

The #Tonga Eruption as seen in infrared satellite data. #dataviz

The Rise and Fall (and Rise) of “Alexa”. 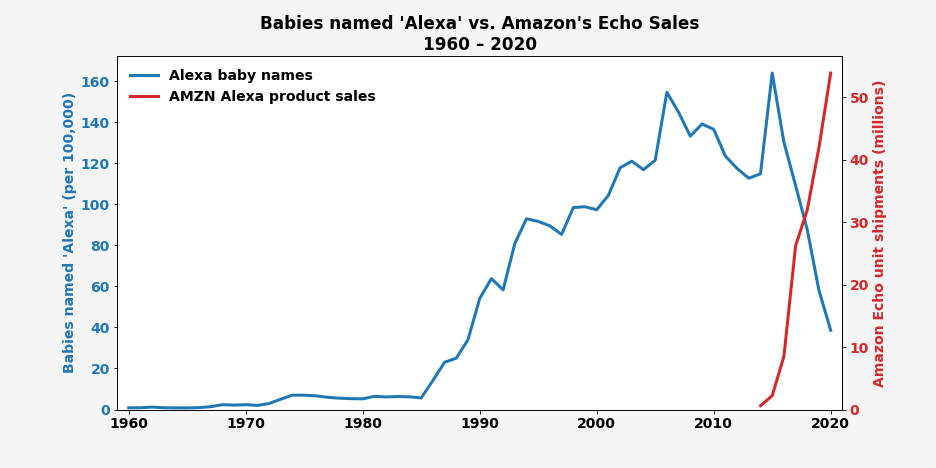 With “the year covid moves from pandemic to endemic” optimism in the air, the dynamics of work from home - and employee versus employer expectations will be interesting to track.

The latest Survey of Working Arrangements and Attitudes (SWAA) report was recently published, summarising the last number of months which sampled tens of thousands of workers. It’ll be interesting to see how the trends play out.

Baseline of WFH will settle much higher than the pre-pandemic era. That much is clear 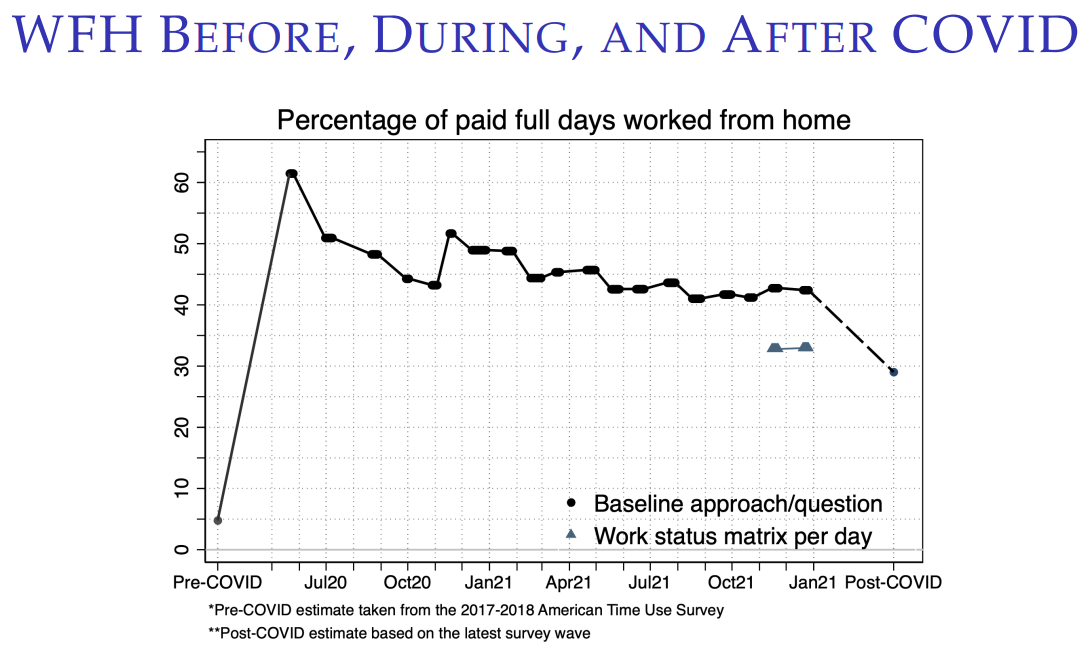 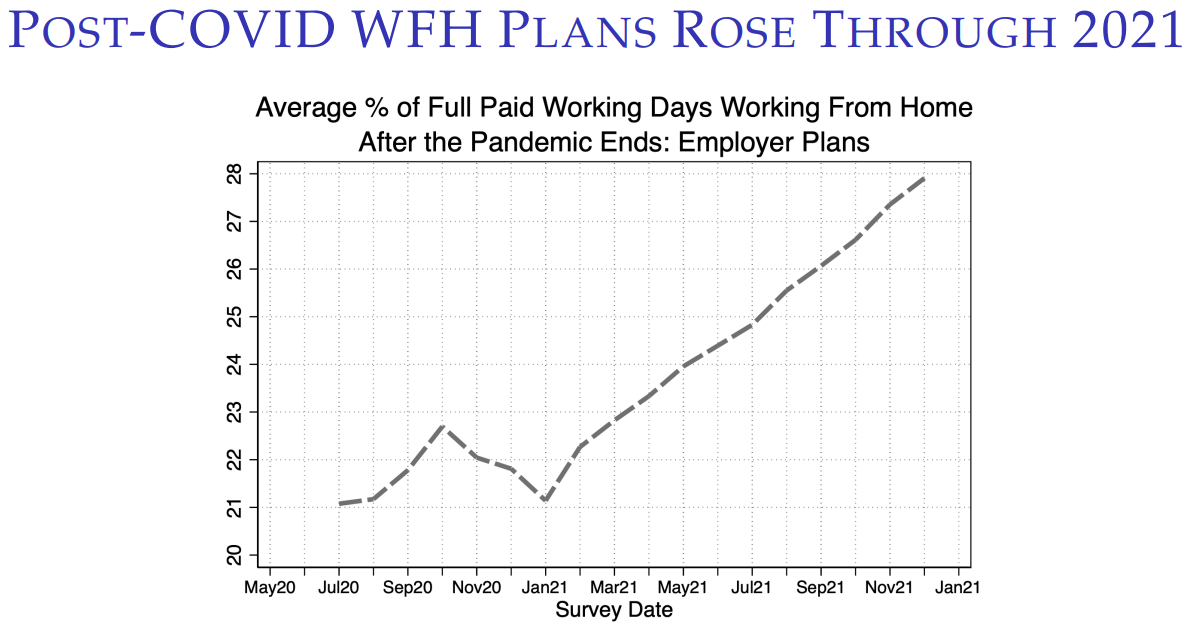 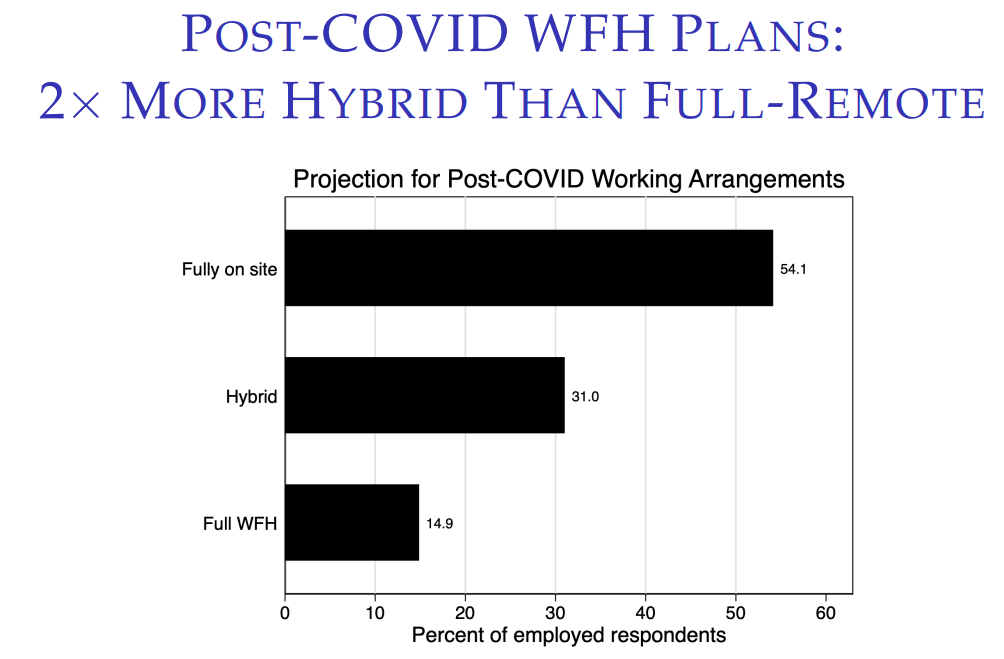 Depending on the industry, having no option for WFH or hybrid will likely make talent attraction and retention more challenging. 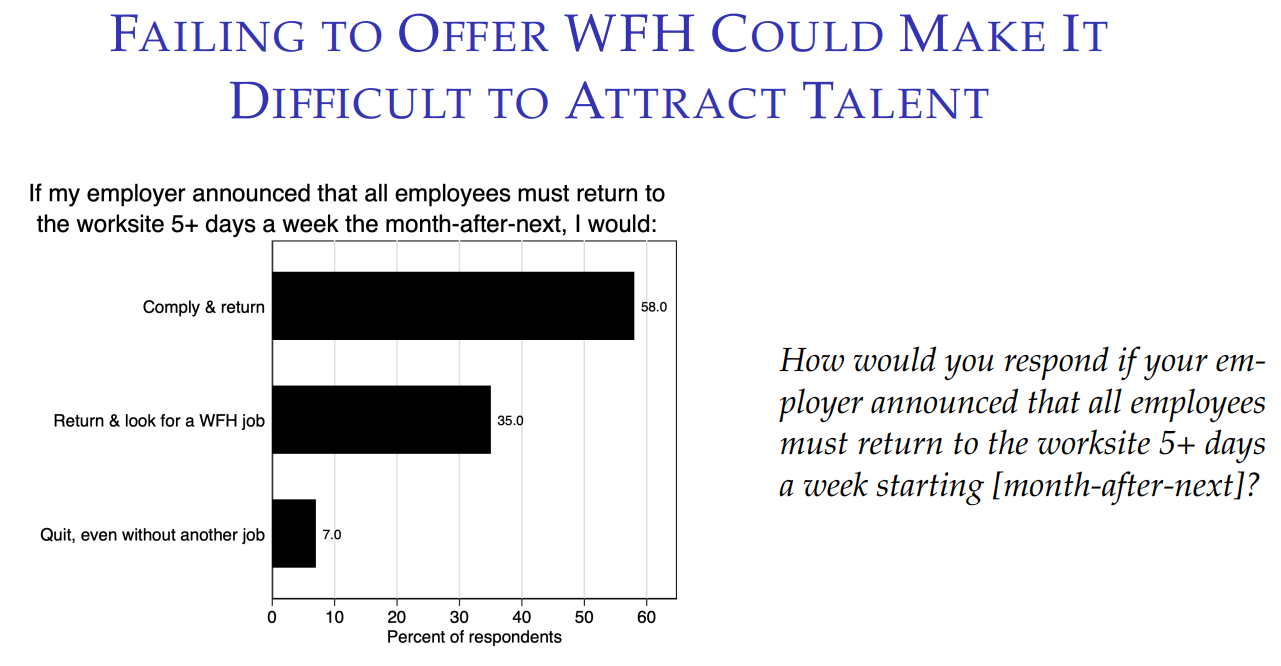 A couple of conclusions from the study 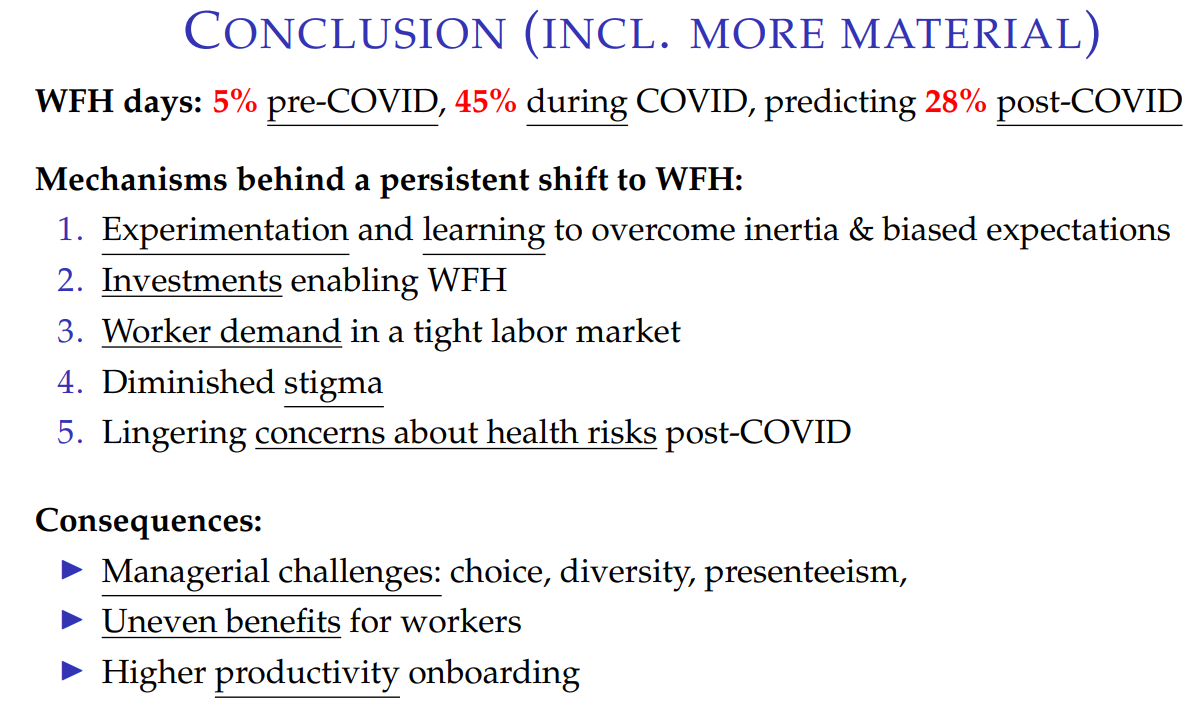 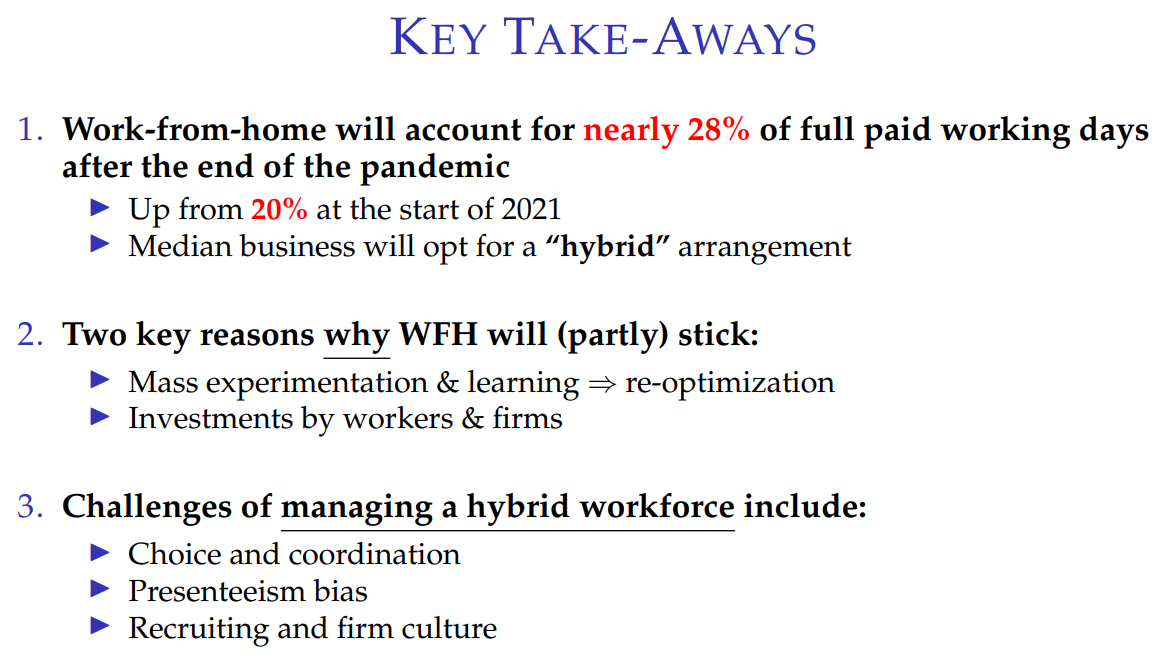 📚THE WORK-FROM-HOME OUTLOOK IN 2022 AND BEYOND

What else will “fail”? 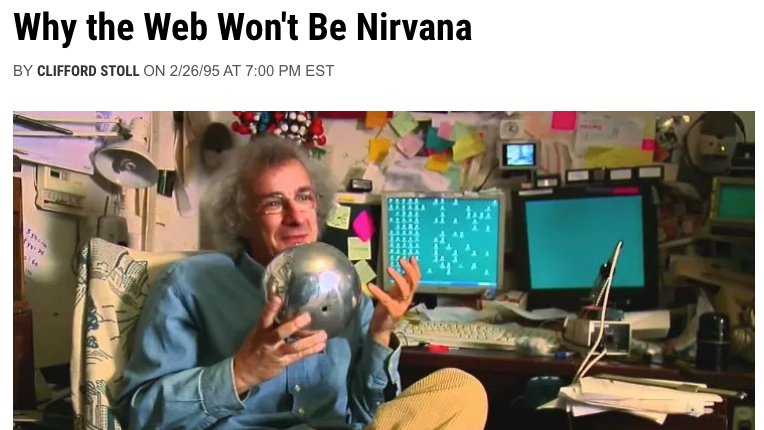 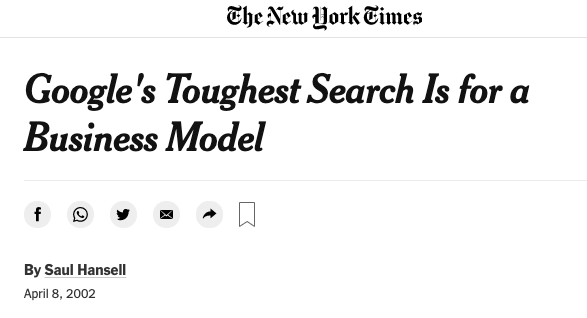 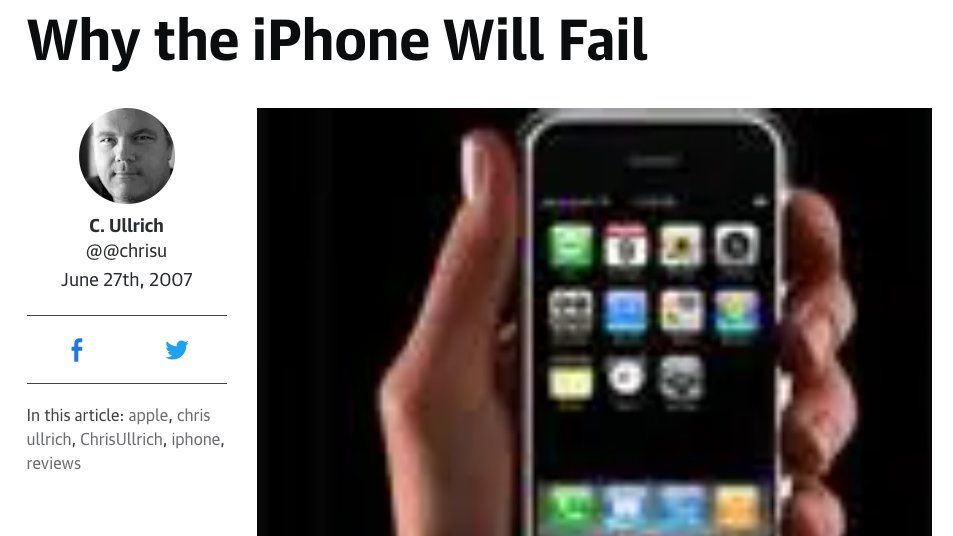 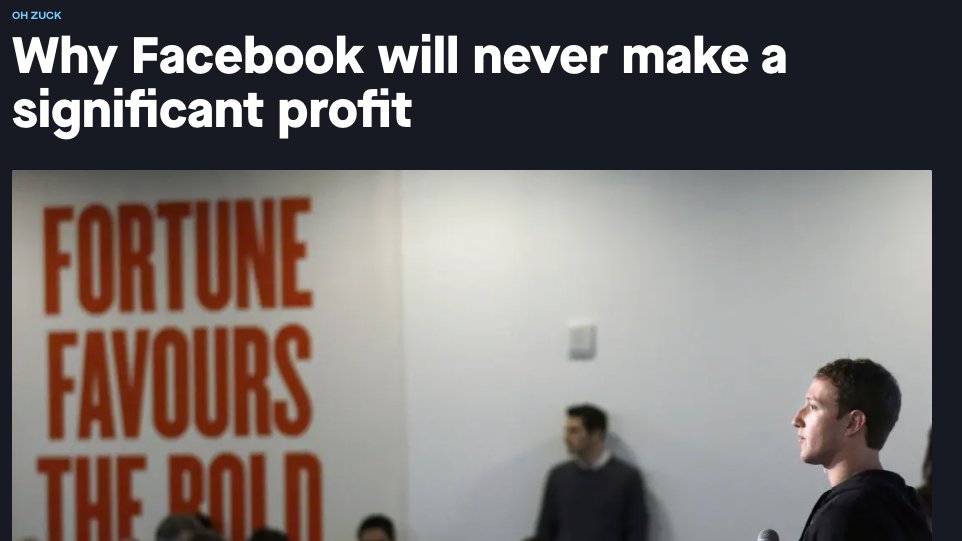 People forget just how completely non-obvious the entire digital revolution was every step of the way.

One study looking at ants suggests that the reason why human brains are getting smaller is because of the social distribution of cognition and knowledge. 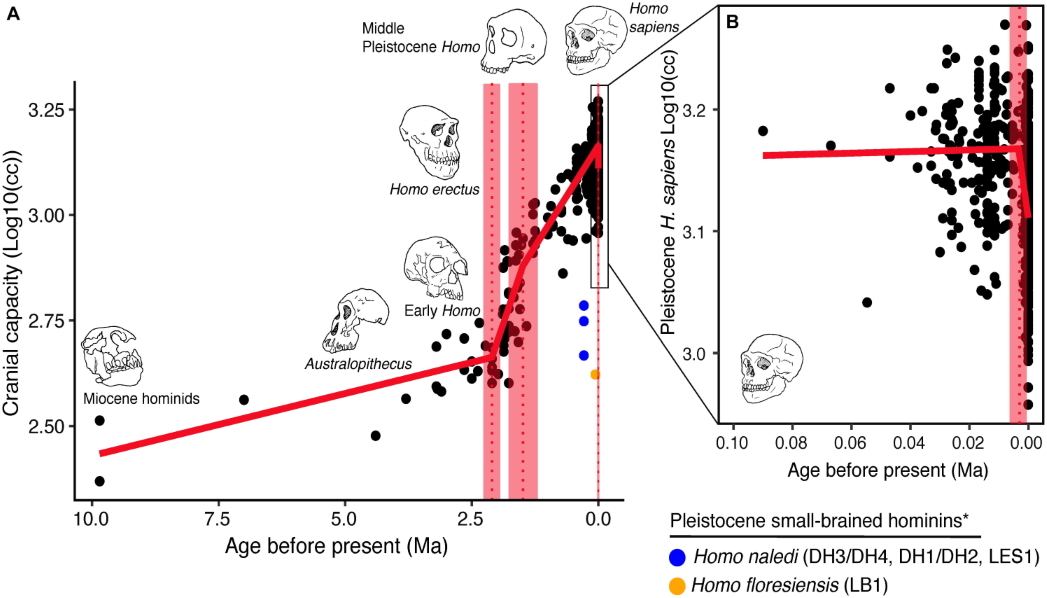 (A) Cranial capacity in fossil apes (Miocene hominids) and hominins over the last 10 million years. Brain size remained relatively steady throughout the late Miocene and Pliocene, increasing only slightly in Australopithecus compared with earlier hominins. However, by 2 million years ago, there was a dramatic increase in the rate of growth, coinciding with fossil evidence for the earliest members of genus Homo. This change point is illustrated by a red vertical dotted line (95% CI shown as thick pink vertical line). A second change-point is detected at ∼1.5 million years ago and the rate of brain size increase remains steady through the Pleistocene and the evolution of Homo sapiens. If the small-brained Middle and Late Pleistocene hominins H. naledi (blue dots) and H. floresiensis (orange dot) are included, these two change points merge into a single, overlapping encephalization event between 1.97 and 2.21 million years ago.

(B) During the last 100,000 years, brain size has remained steady in H. sapiens until a rapid and dramatic change point only 3,000 years ago decreased Holocene human brain size at a rate fifty times greater than the previous increases in Pleistocene brain volume. Each black dot represents an individual fossil skull or osteological specimen.

From 📚Frontiers in Ecology and Evolution.

All his political predictions: wrong. A prediction that the iPhone “looks about the same, [because] the laws of physics dictate you still need a battery brick”: spot-on. An understandable failure to predict the precipitous downfall of the blogosphere. Also, some fresh predictions for 2032: “Short-form video is going to do to YouTube what Twitter did to blogs 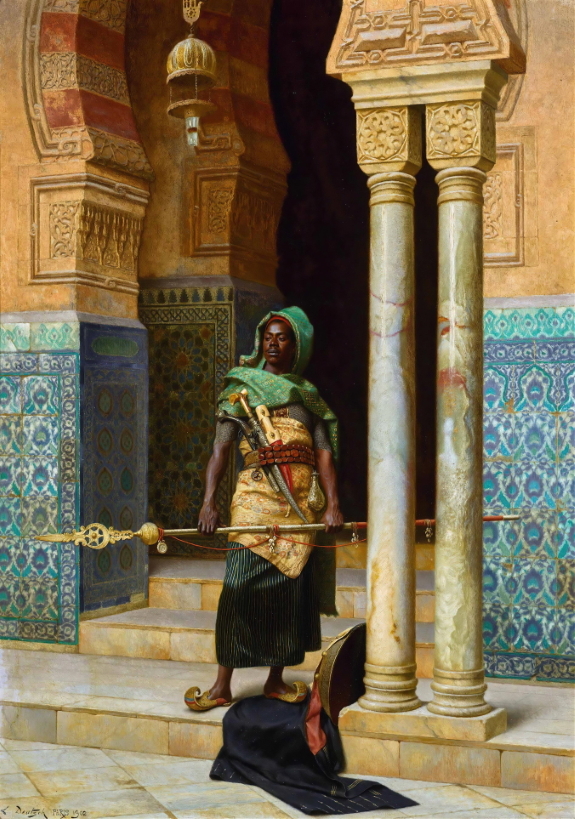 Wiki Research recently published a systematic large-scale analysis of how readers browse Wikipedia. It’s actually quite interesting and worth perusing but this graphic showing the aggregate navigation tree is quite insightful. 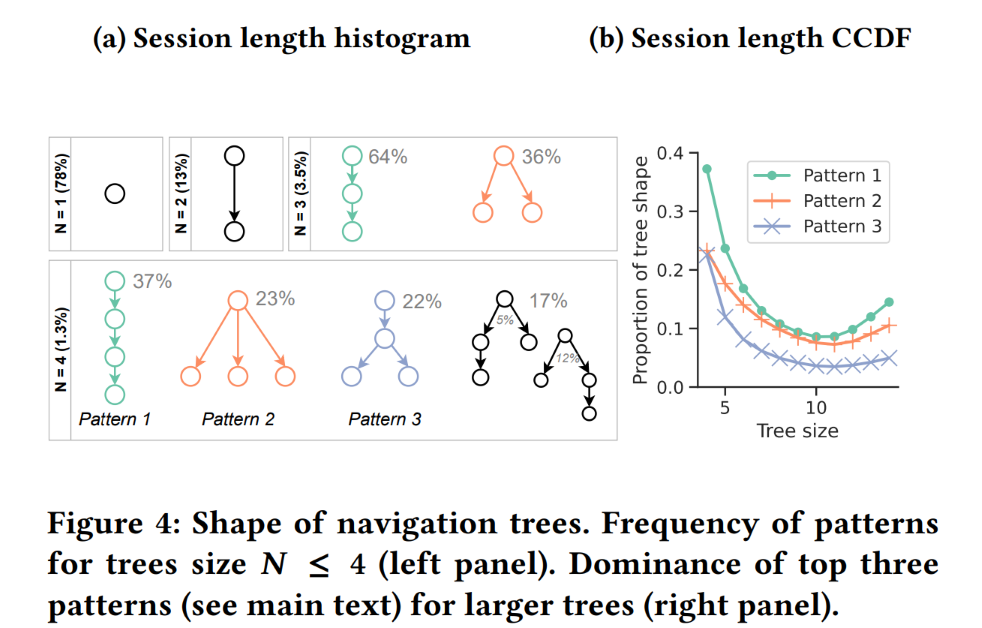 Major implications seem like (1) the bad internal search engine is a bigger liability than it looks; and (2) deletionism, by degrading low-quality articles and removing articles entirely, halting readers in their tracks & killing sessions, is also worse than it looks.

📚A Large-Scale Characterization of How Readers Browse Wikipedia

“Perdition awaits at the end of a road constructed entirely from good intentions, the devil emerges from the details and hell abides in the small print.” - Iain M. Banks, Transition

“Any sufficiently advanced technology is indistinguishable from magic”… as is nonsense 😅