A typogram is a word or a series of words written and disposed in such a manner that they illustrate what they mean. Artist Aaron Kuehn brings typograms to a new level, drawing complex systems depicted using only the names of their parts 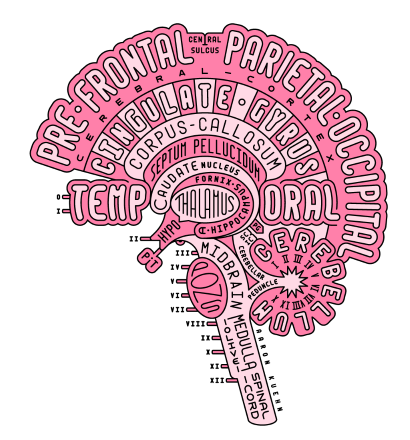 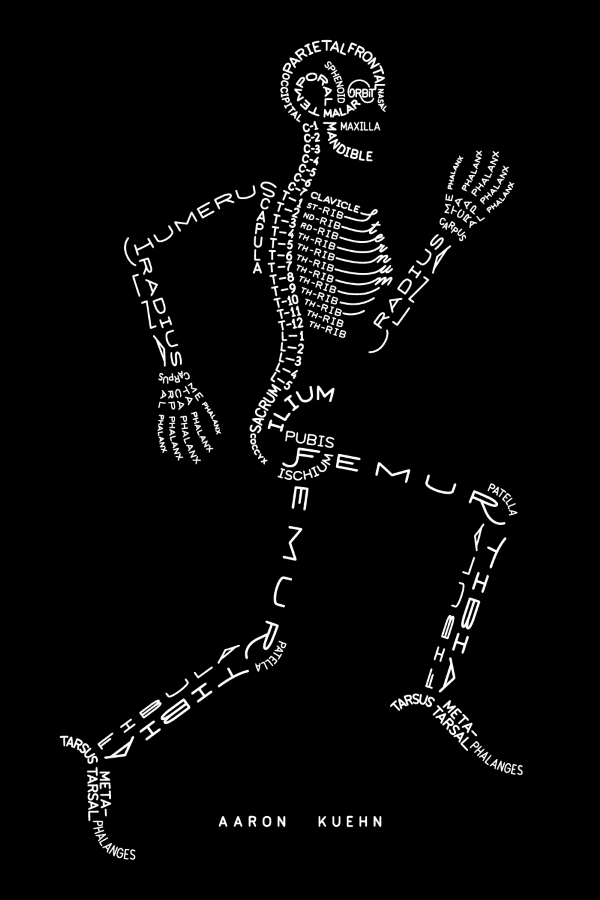 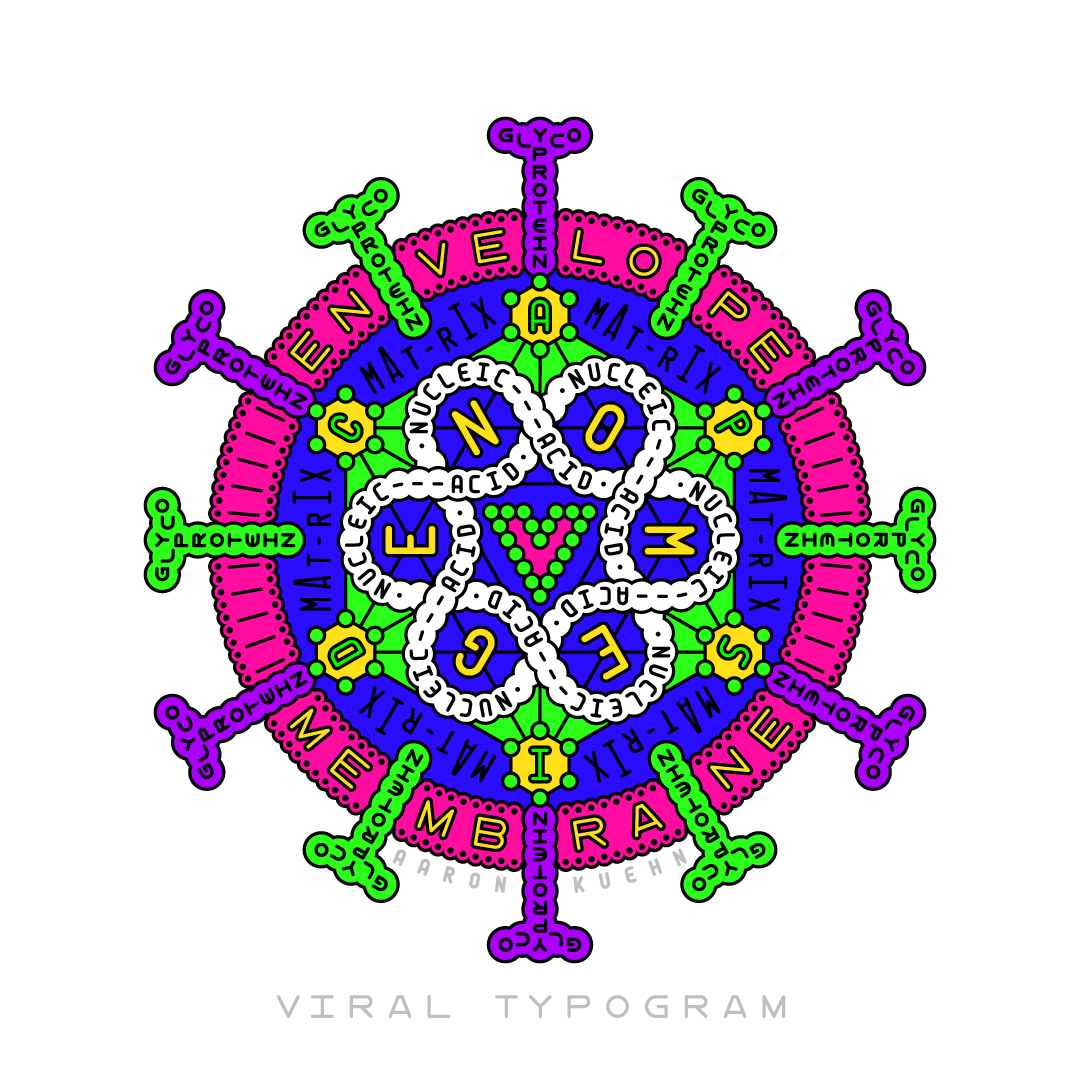 The Breakdown’s NLW does a quick and dirty recap of the hyperinflationary death of the Terra ecosystem and the evisceration of it’s cryptocurrency LUNA.

A hyperinflationary event triggered by the digital asset equivalent of a bankrun - something with many parallels in the legacy monetary system.

Jake Chervinsky had one of many good threads both summarising the week’s events and their backdrop, as well as unpacking the regulatory implications.

1/ On algorithmic stablecoins & the UST collapse:

There’s no sugarcoating it, this is among the most painful weeks in crypto history & one we'll reckon with for a long time to come.

This ecosystem collapse has seen some $40Bn of value being wiped from crypto markets and a huge hit to confidence; certainly in the idea of algorithmic stablecoins specifically - and complex DeFi yield-generating protocols more generally.

Pseudonymous @0xHamz who is quite close to Don Kwon and the Terra team - including participating in several “war room” situations during the week as the collapse ensued - also has a good thread on the topic, particularly the governance side of things. A line that stuck out to me.

What is also clear though is that there are certain actors who’ve made an extraordinary amounts of money in this speculative attack on the protocol - and they had access to huge sums of money to effect it and begin the bankrun.

Blackrock and Citadel were rumoured to have been actors, however they’ve 📰vehemently denied the rumours:

“Rumors that BlackRock had a role in the collapse of UST are categorically false,” said BlackRock spokesperson Logan Koffler. “In fact, BlackRock does not trade UST.”

Gemini who’d also been fingered as having provided the massive BTC loan to execute the large short denied any involvement.

We are aware of a recent story that suggested Gemini made a 100K BTC loan to large institutional counter-parties that reportedly resulted in a selloff in $LUNA. Gemini made no such loan.

Many hands are being washed but what remains is that huge amounts of cash and collateral were needed and extremely sophisticated actors pursued the exploit adroitly and quickly. @OnChainWizard unpacked the mechanics of the attack - although given the denials above, you can discount their naming of the alleged actors.

How to make a >800 million dollars in crypto attacking the once 3rd largest stablecoin, Soros style:

One part of this which tends to get lost in the noise are the people who’ve taken massive financial hits with both this collapse and the general correction which affected the broader crypto market to the tune of over $1trn and broader financial markets to the tune of tens of trillions - wiping all the gangbusters post-covid gains. 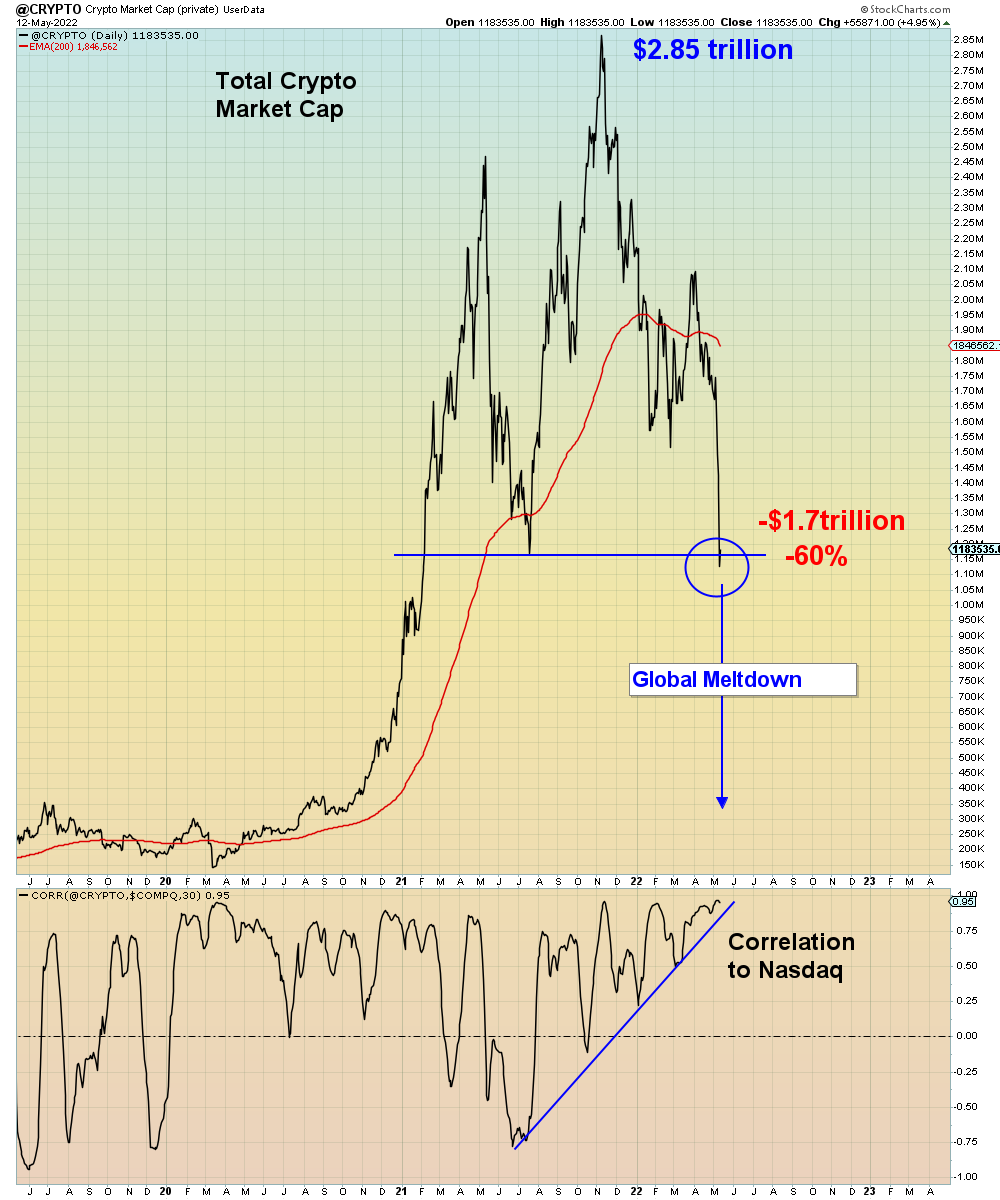 There are many many tweets, reddit posts, discord and telegram etc messages just like this though - including admissions of self-harm and worse. 📹🌍🌡️ We WILL Fix Climate Change!

Our home is burning. Rapid climate change is destabilizing our world. It seems our emissions will not fall quickly enough to avoid runaway warming and we may soon hit tipping points that will lead to the collapse of ecosystems and our civilization.

While scientists, activists and much of the younger generation urge action, it appears most politicians are not committed to do anything meaningful while the fossil fuel industry still works actively against change. It seems humanity can’t overcome its greed and obsession with short term profit and personal gain to save itself.

And so for many the future looks grim and hopeless. Young people feel particularly anxious and depressed. Instead of looking ahead to a lifetime of opportunity they wonder if they will even have a future or if they should bring kids into this world. It’s an age of doom and hopelessness and giving up seems the only sensible thing to do. 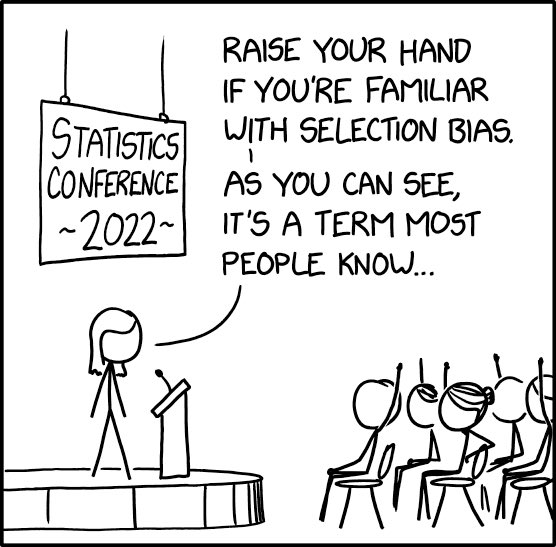 $35 TRILLION in global market value erased since the beginning of the year. That’s 14% of all global wealth. Includes the $1T losses in crypto. 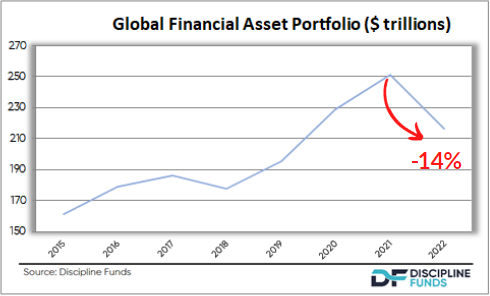 A couple of symbols to reinforce the point - 2022 YTD returns:

Zooming into - pun intended - Zoom. In September 2020 the company traded at a bigger market cap than Exxon Mobil. Today Exxon is 13 times the size of Zoom…

Zoom shares are trading at the same price as they were in mid-February 2020 when there were a total of 14 confirmed COVID cases in the U.S. Down 81% from the peak put in October 2020. pic.twitter.com/614Oa4DOKK

A couple of weeks ago OpenAI 📚announced DALLE-2 - a generative AI system that can create new images based on natural language requests. The demoes have frankly been stunning.

There have been plenty of examples circulating on social sites, however on the DALLE-2 site itself, they show a few examples of the language prompt inputs and the subsequent outputs. E.g.

An astronaut riding a horse: 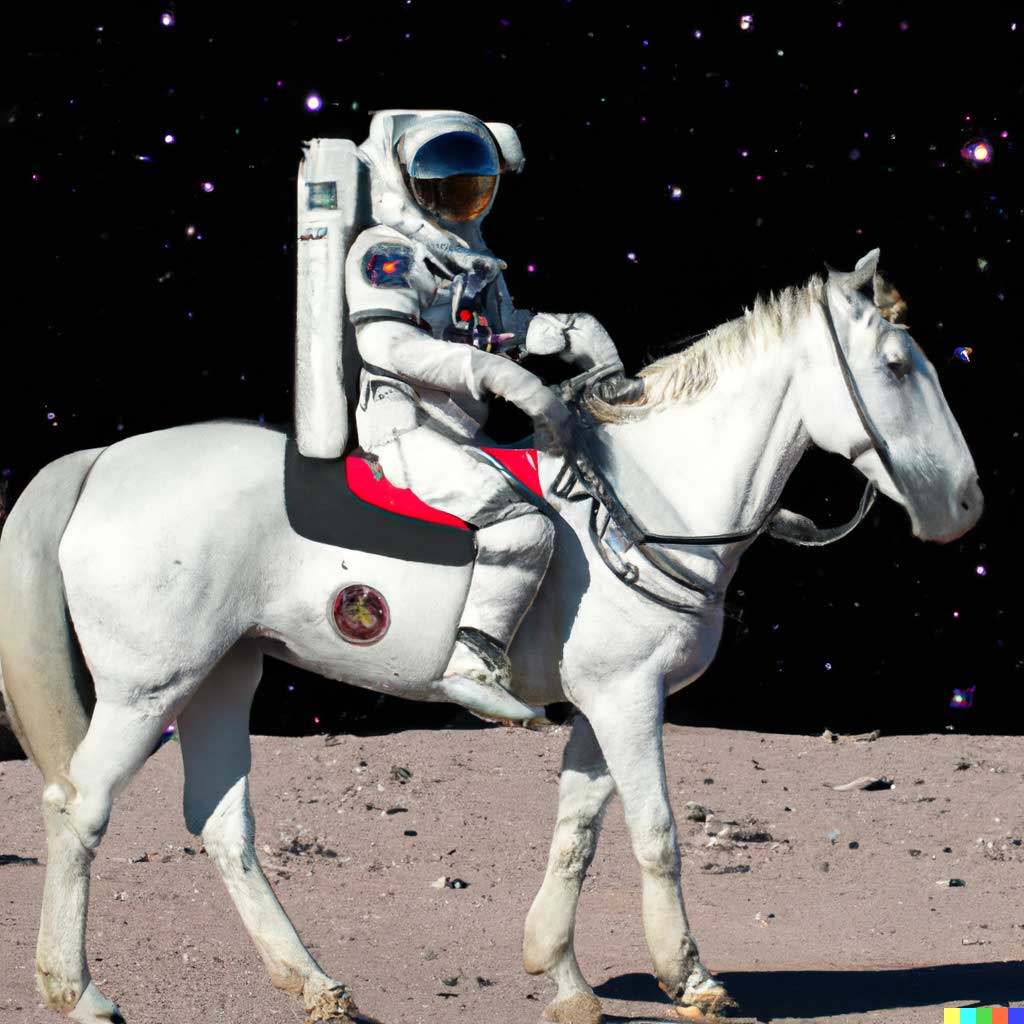 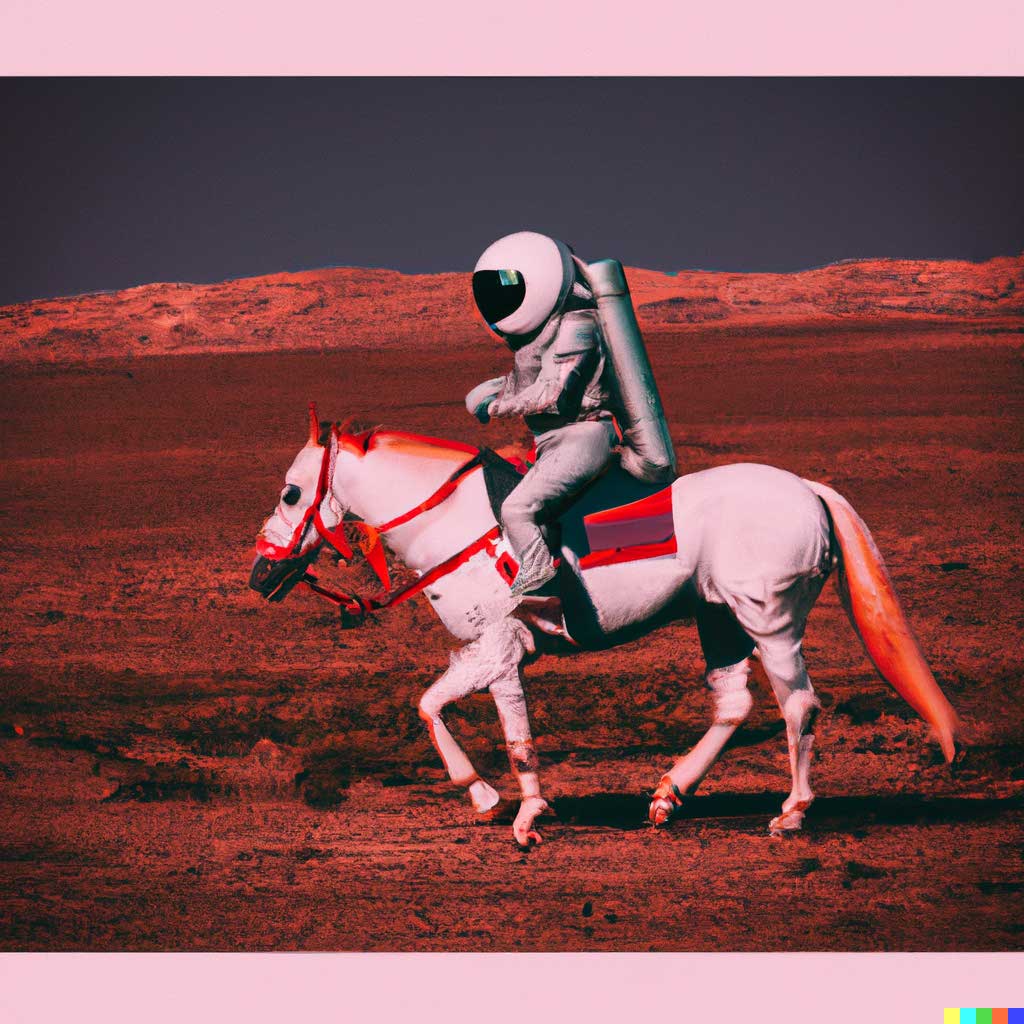 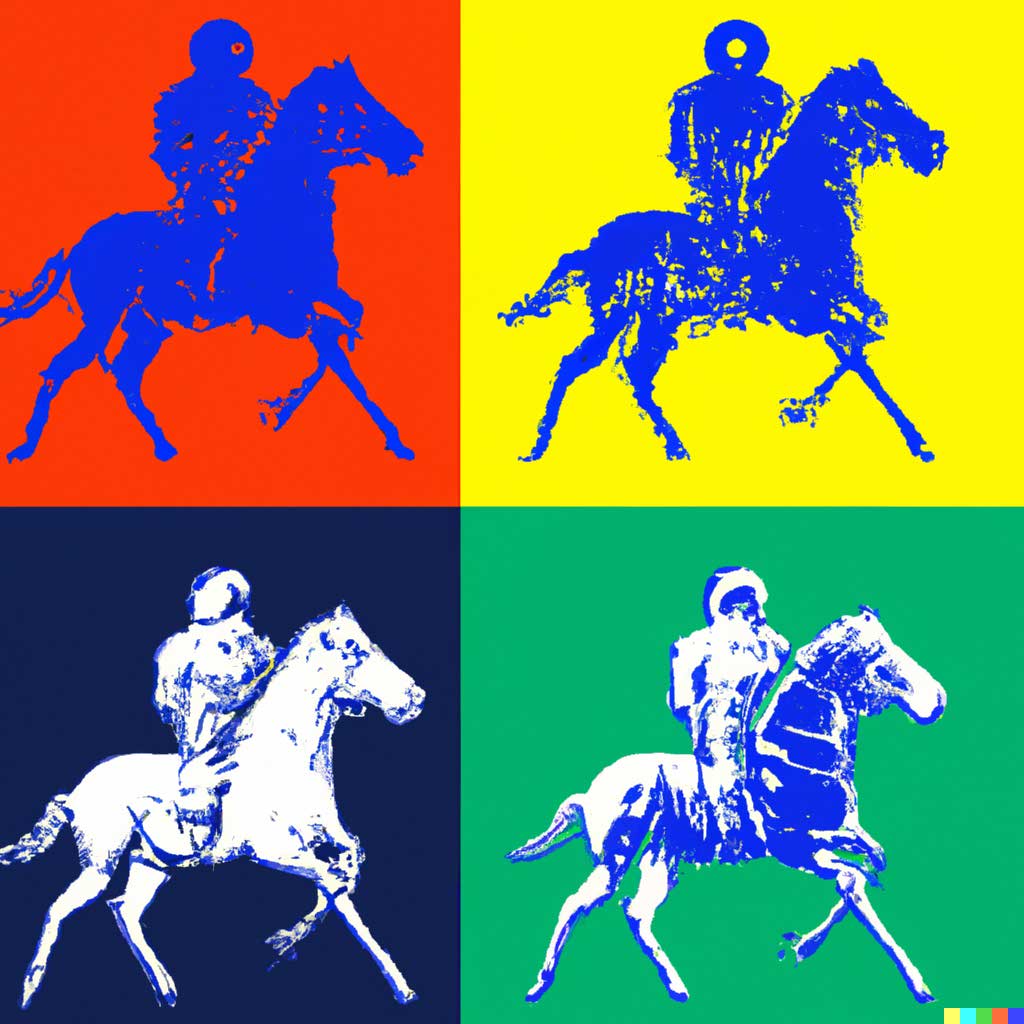 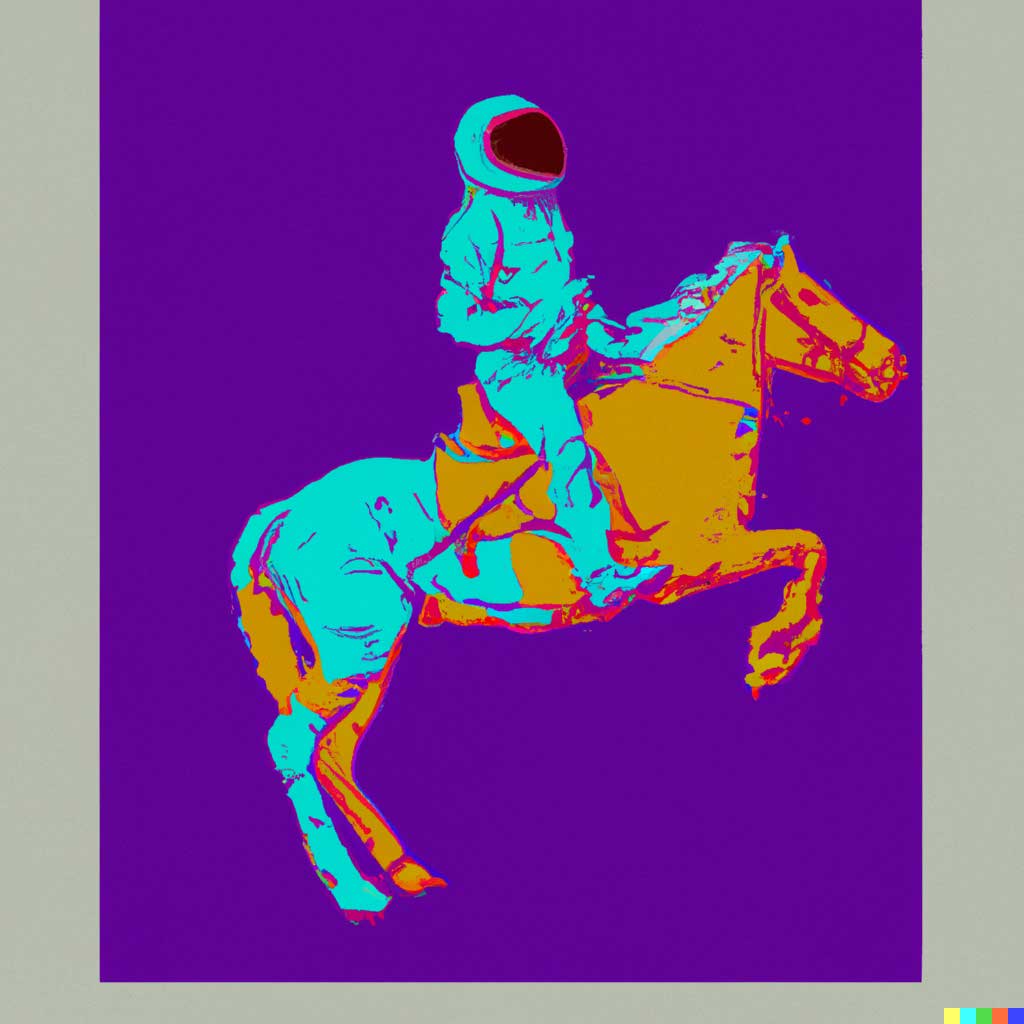 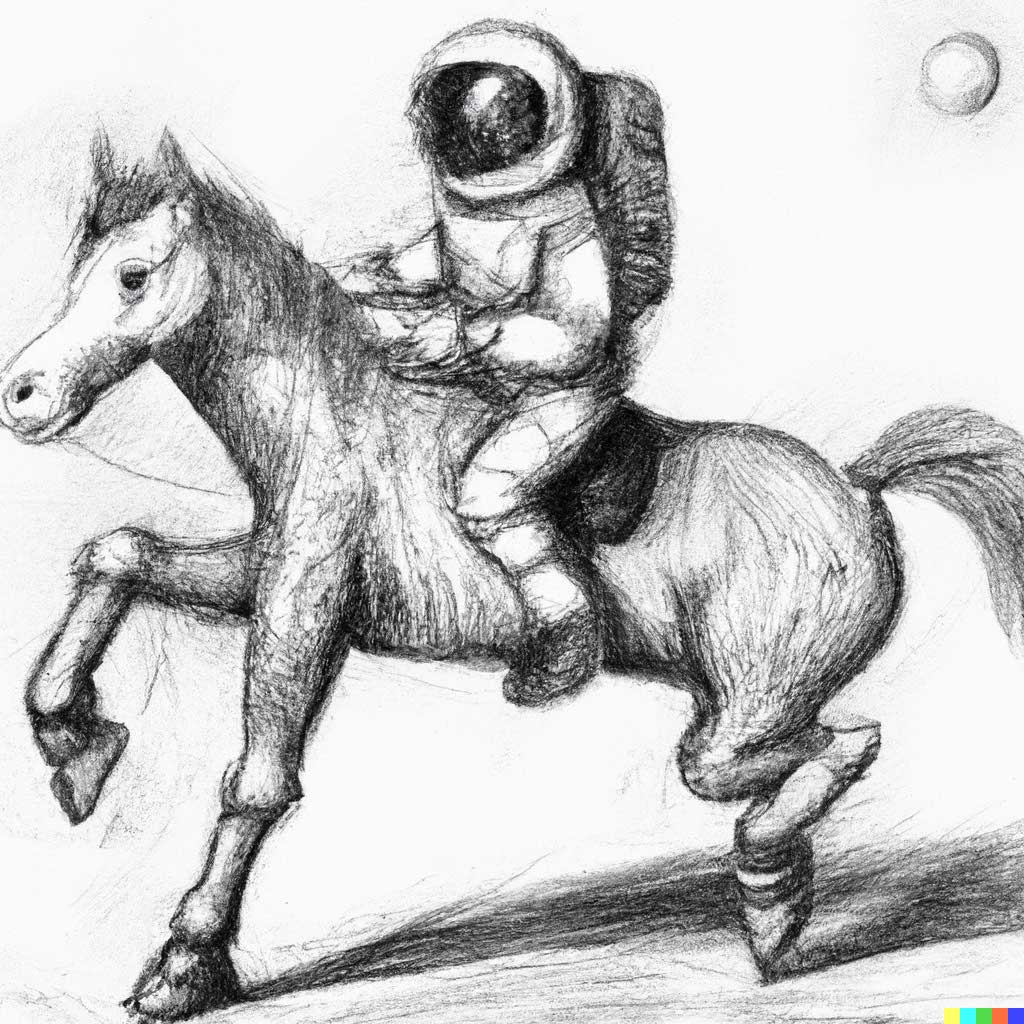 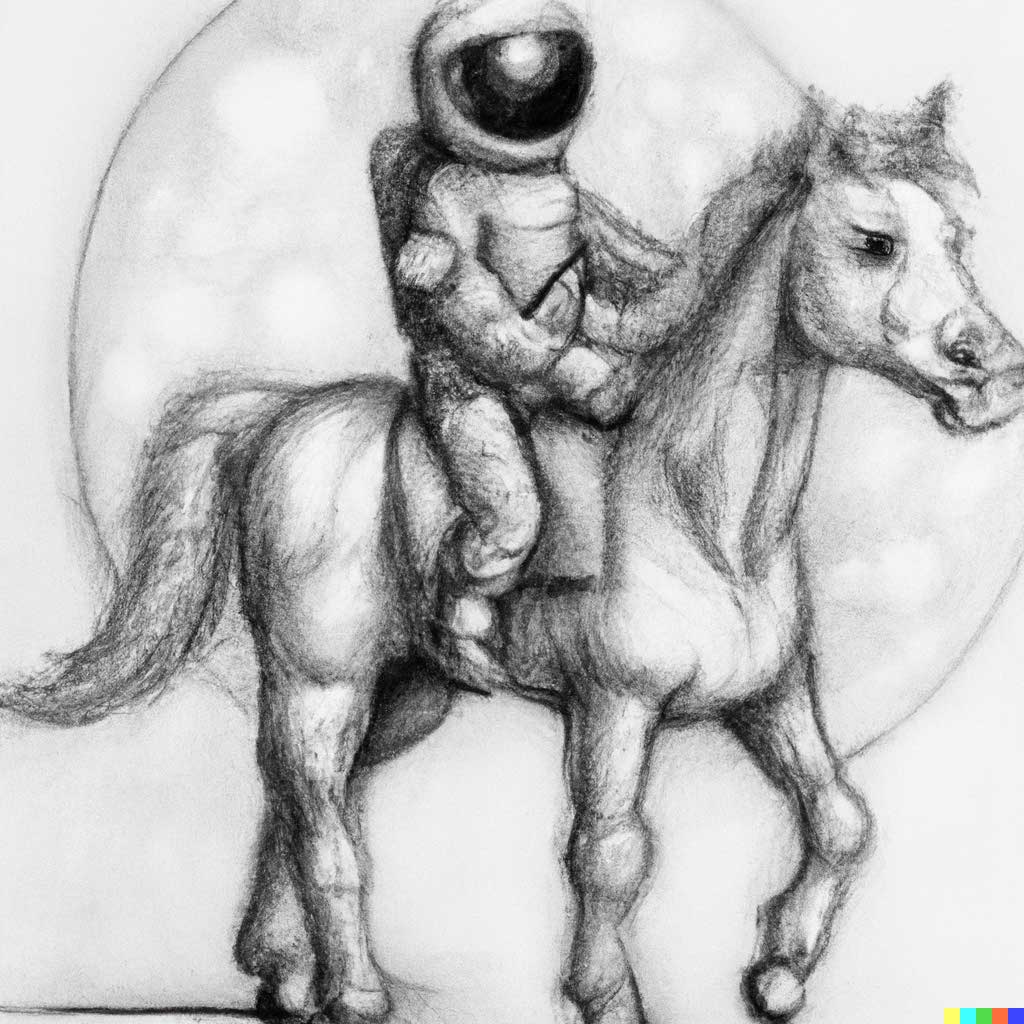 A bowl of soup that looks like a monster knitted out of wool: 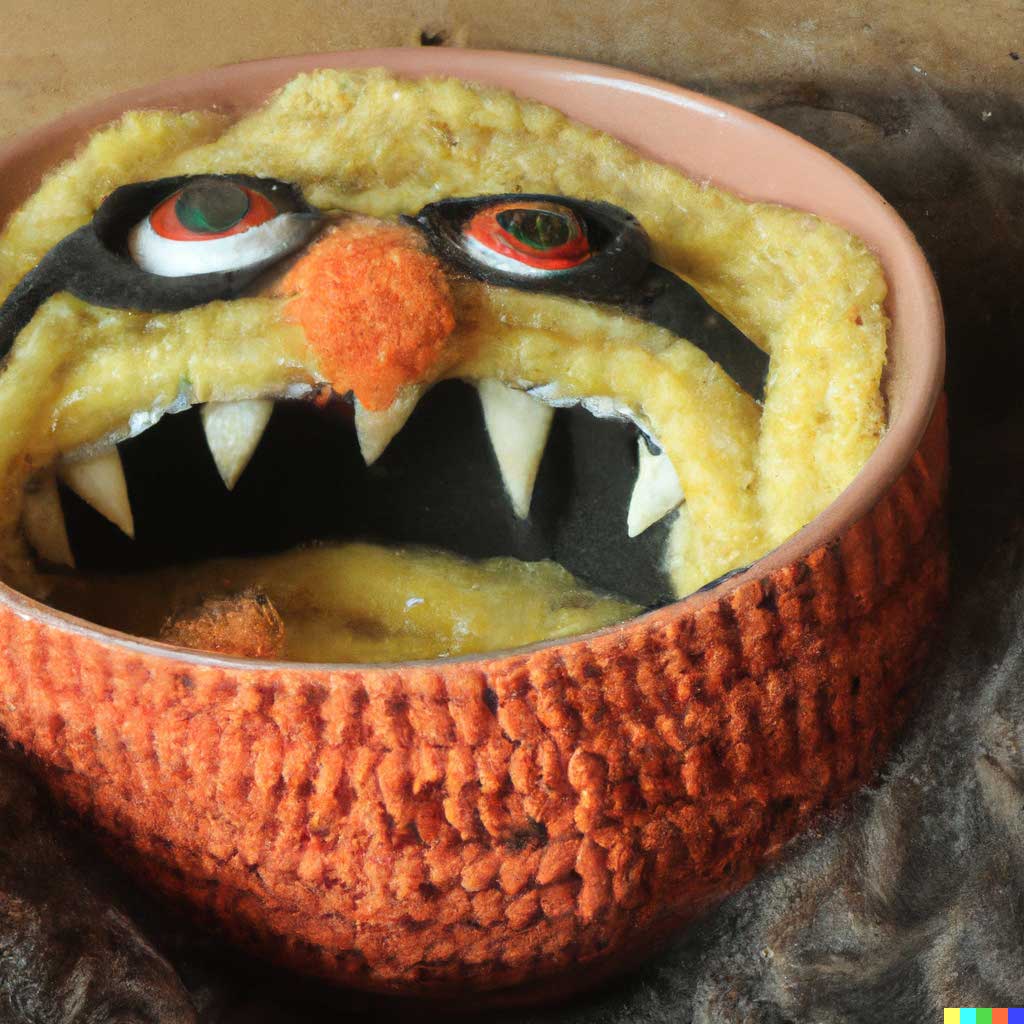 DALL·E 2 can take an image and create different variations of it inspired by the original: 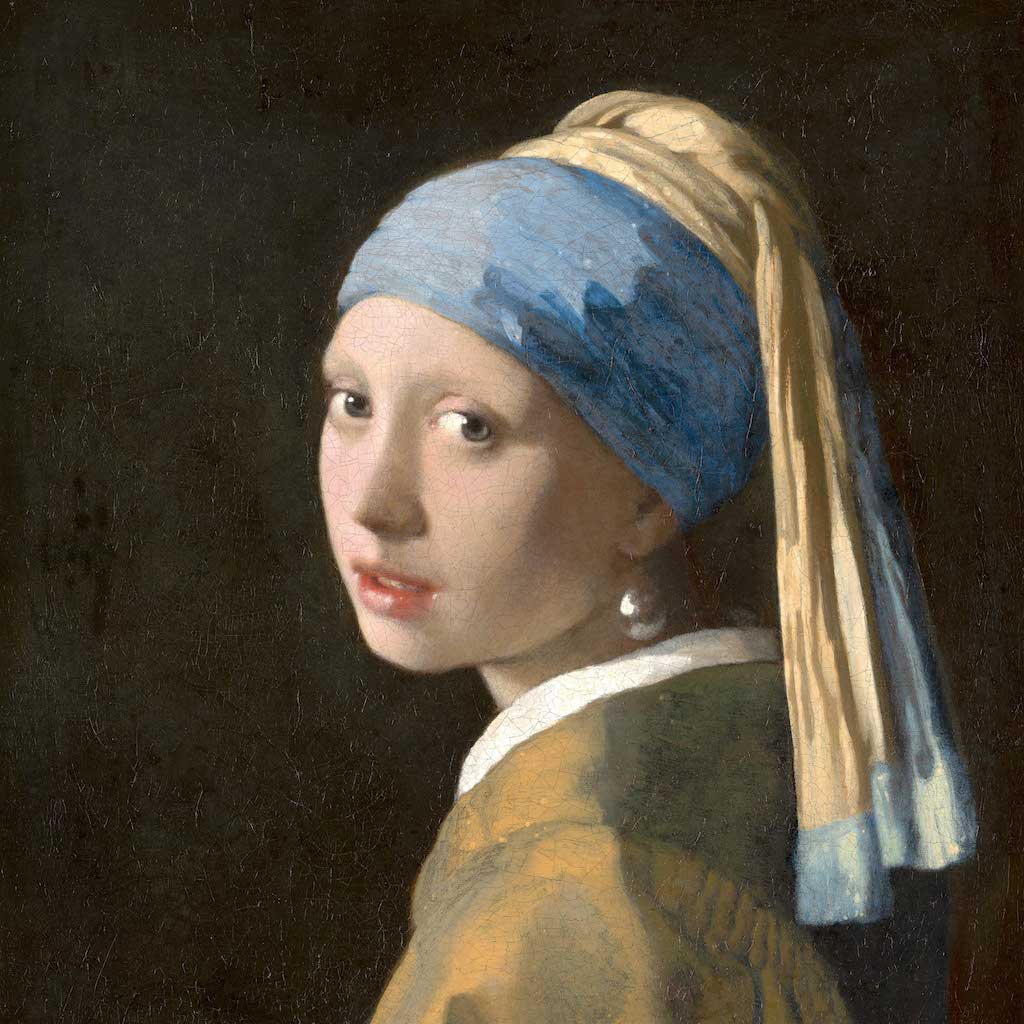 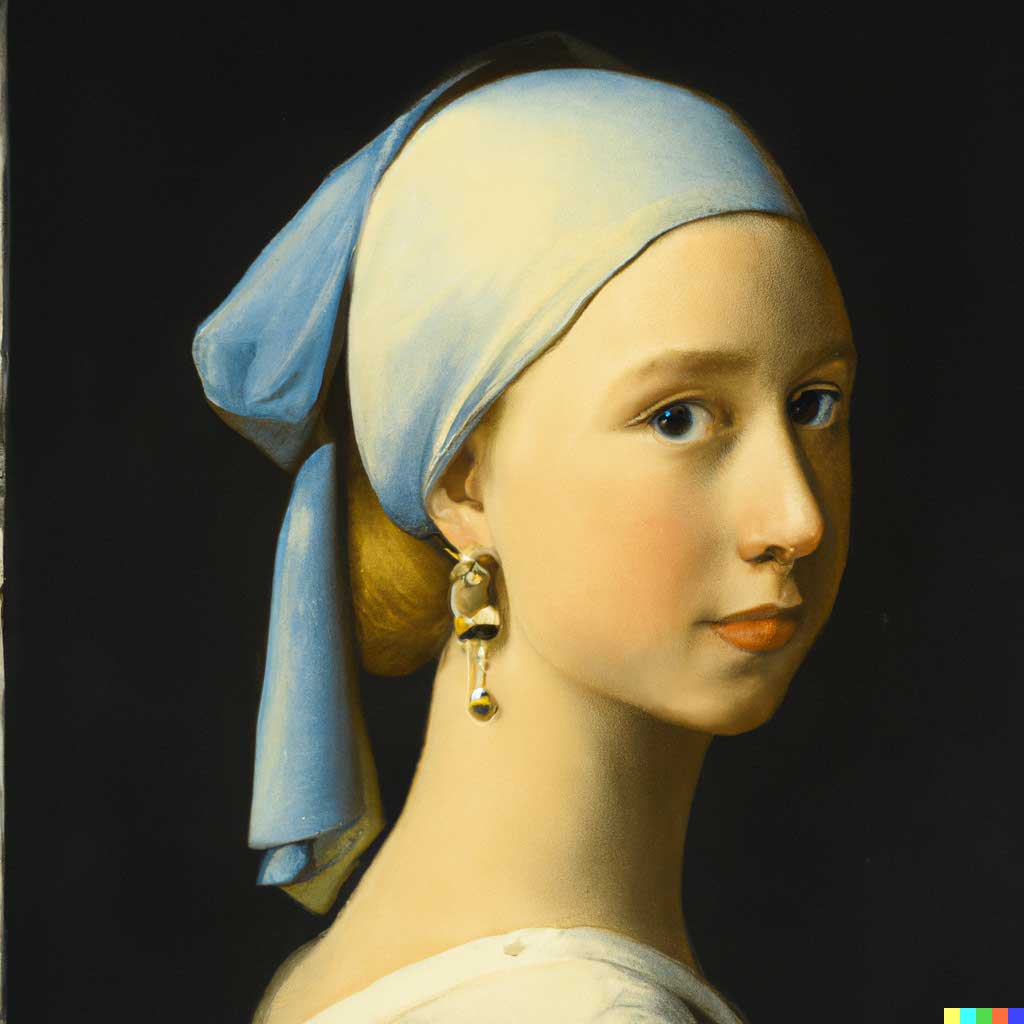 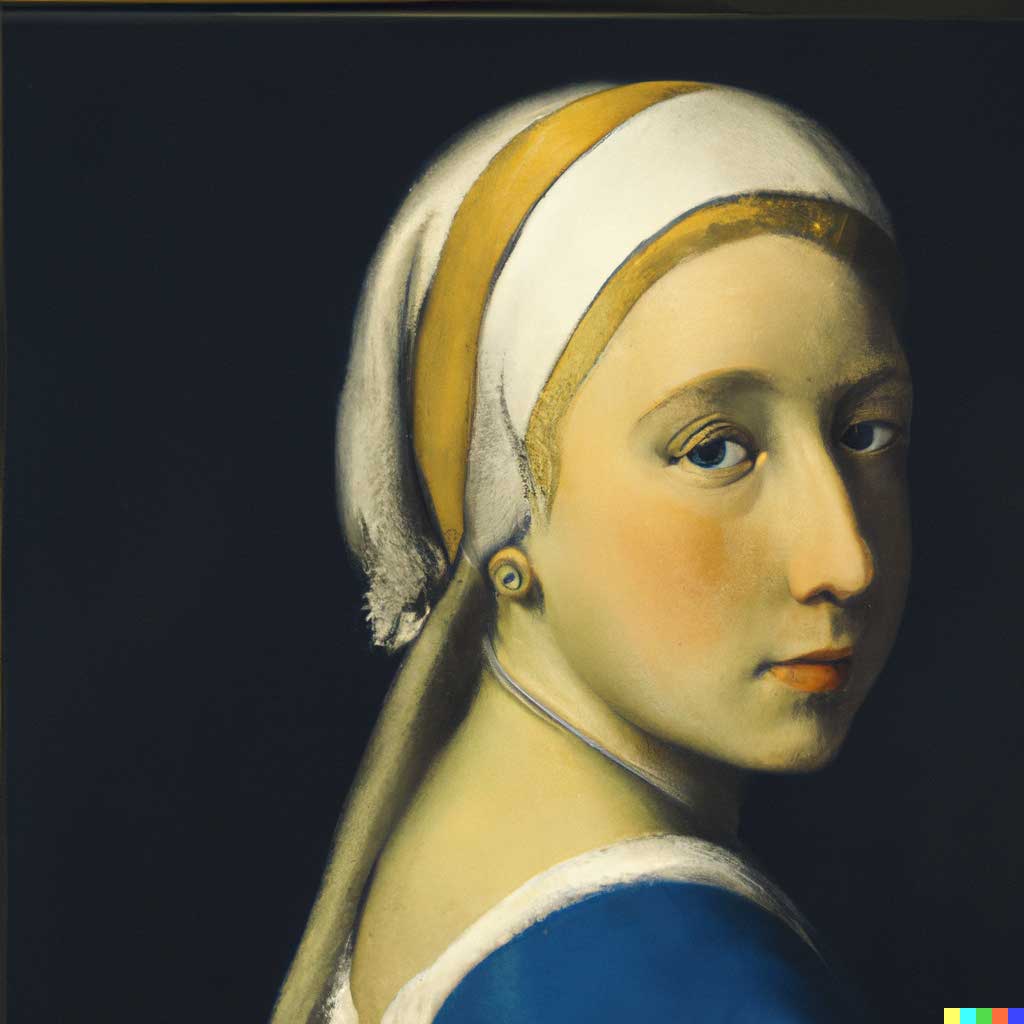 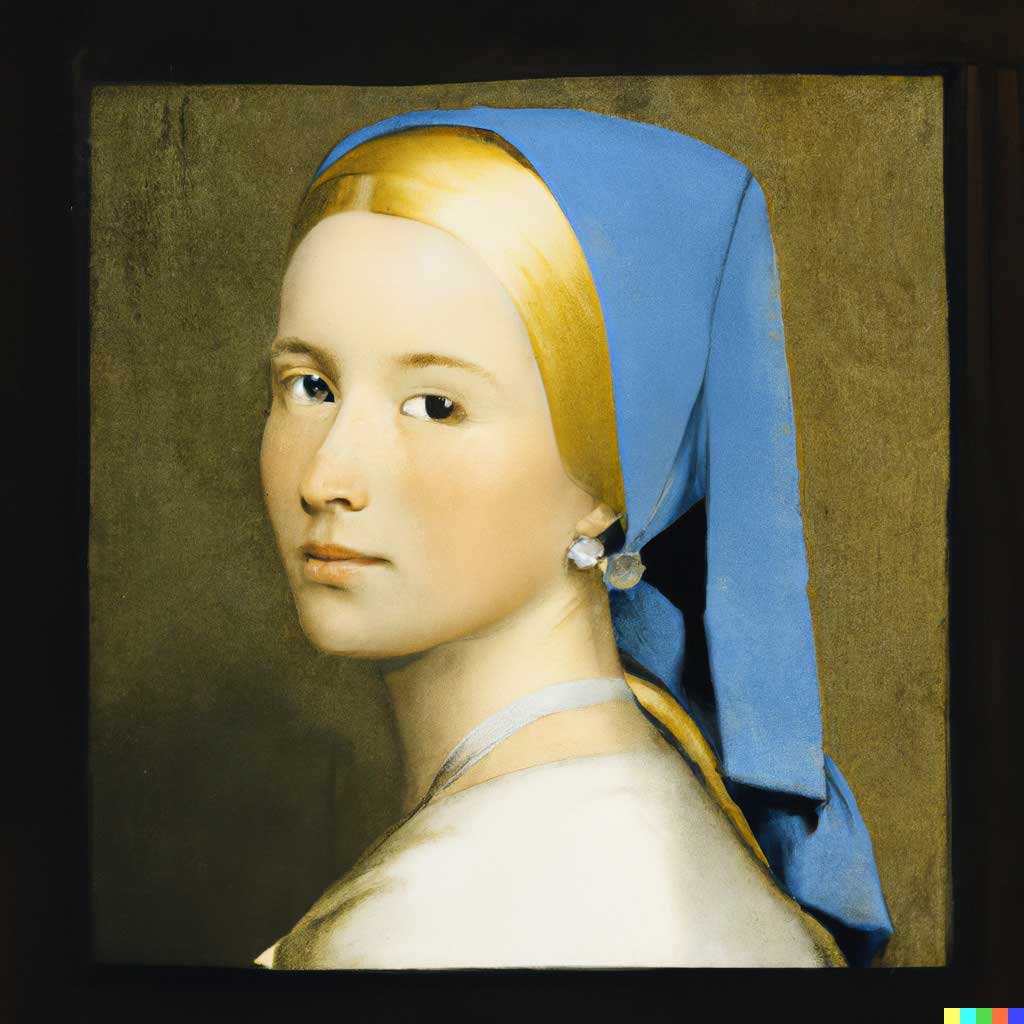 Aditya Ramesh who created DALL-E and co-created DALL-E2 explains the technical aspects of the model’s creation 📝at his blog here. Another impressive model from DeepMind has been published, called 📚Gato which is a multi-modal, multi-task generalist agent - meaning the same model can play Atari, caption images, chat, stack blocks with a real robot arm and much more. 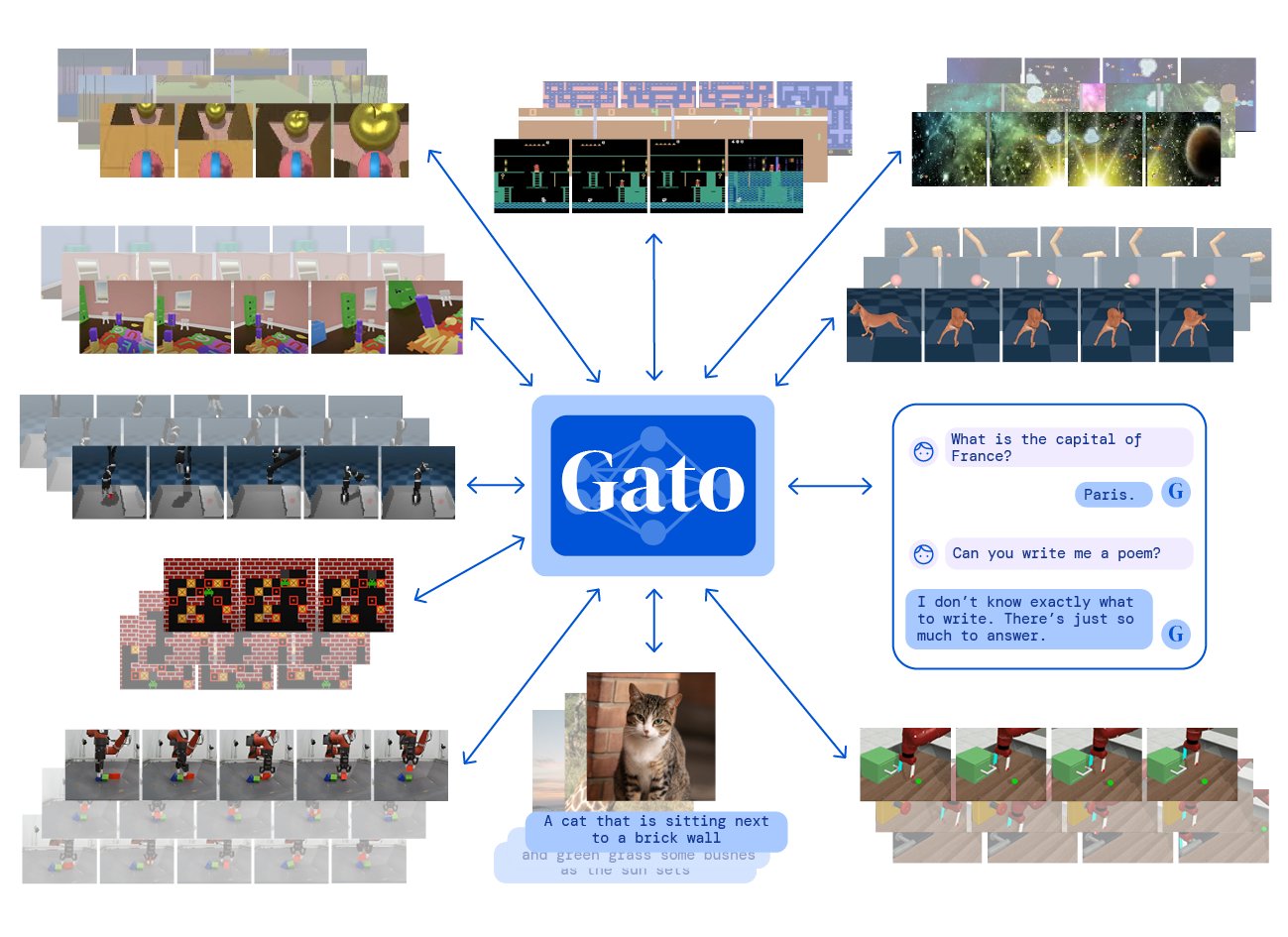 Gato creator Nando De Freitas posted this interaction with the model - showing an impressive case of it’s ability to decipher context and use natural language. 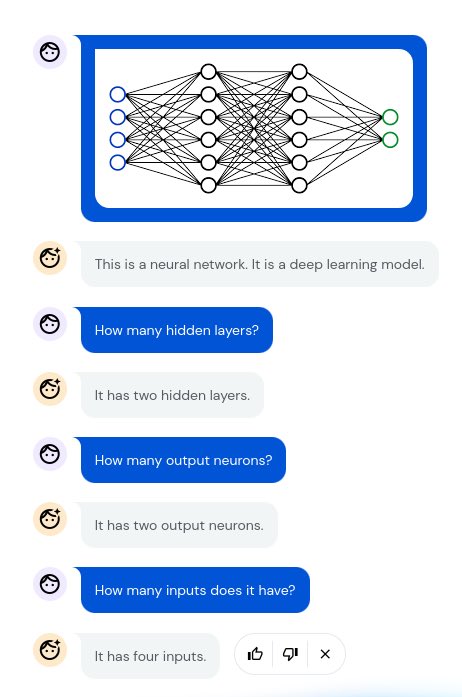 He fed that same interaction to it and it again impressed. 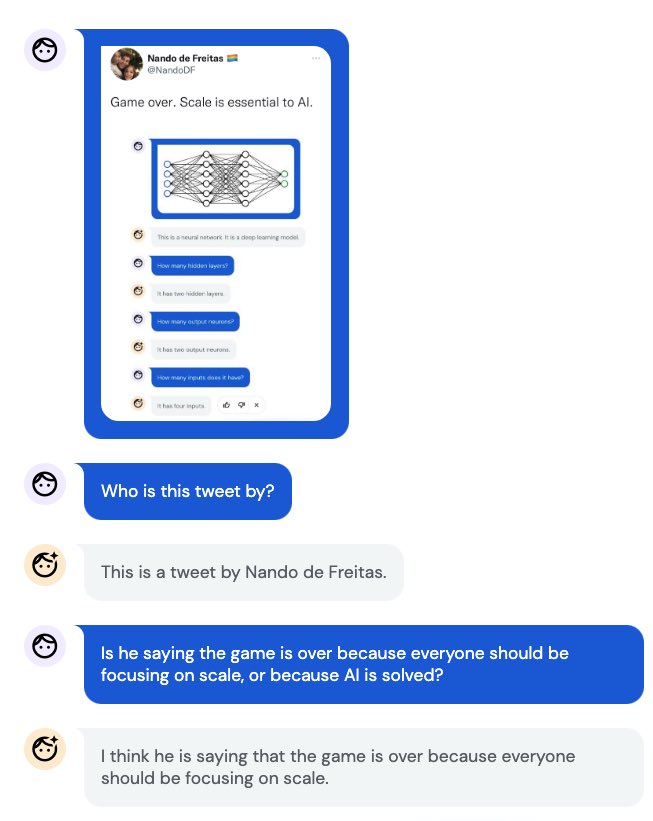 David Rogier is the CEO and founder of Masterclass, the online learning platform on which a host of global leaders and celebrities teach their craft. From Martin Scorsese offering tips on film-making to Malala Yousafzai discussing how to drive change, and Ringo Starr teaching you how to play the drums, the video lessons are created as a celebration of learning. Rogier spoke to Monocle’s Tomos Lewis about what they’ve discovered about the way in which people learn.

This year’s Democracy Index report by the Economist Intelligence Unit (EIU), is one such attempt to apply a score to countries based on how closely they measure up to democratic ideals.

According to EIU, the state of democracy is at its lowest point since the index began in 2006, blamed in part on the pandemic restrictions that saw many countries struggling to balance public health with personal freedom. 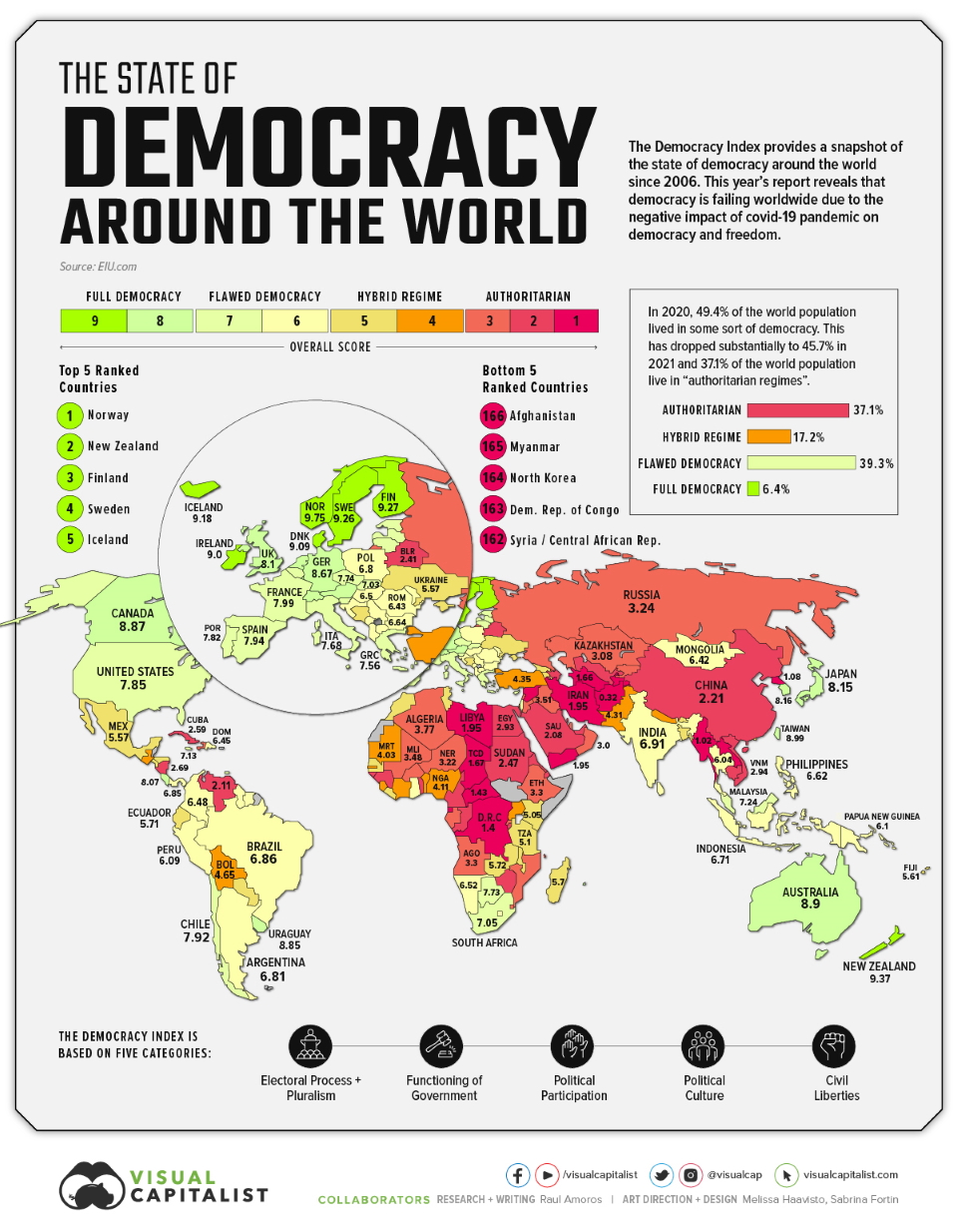 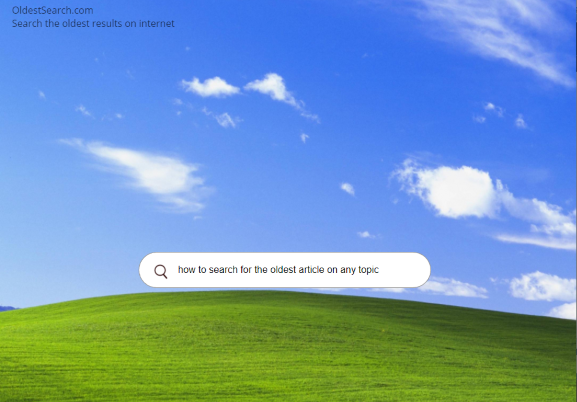 In an interesting development which appeared to come to a head during the 2020 covid-19 pandemic and the challenges in communication which ensued, trust in science has become an increasingly partisan issue that splits down political party lines.

It’s doubtful this is a US-only phenomenon as I think anecdotally, distrust in mainstream reporting and so-called establishment narratives is split down political and other identatarian lines. 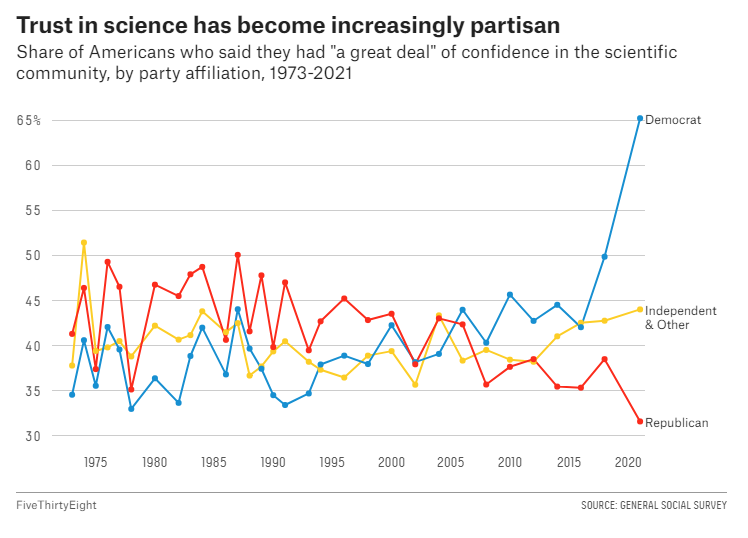 This graphic is from a 📰FiveThirtyEight article on the anti-science bifurcation. Also what is meant by “science” is likely part of the problem. Science and Scientism are not the same and their conflation is likely one of the vectors driving this cleavage, in my opinion. 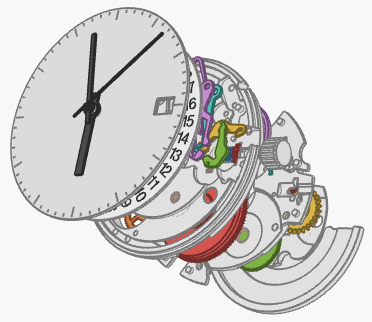 Extraordinary blog which goes to the nth degree of detail in fantastically clear and informative accounts of how particular gadgets or technology work - with interactive animations diving into the constituent parts. 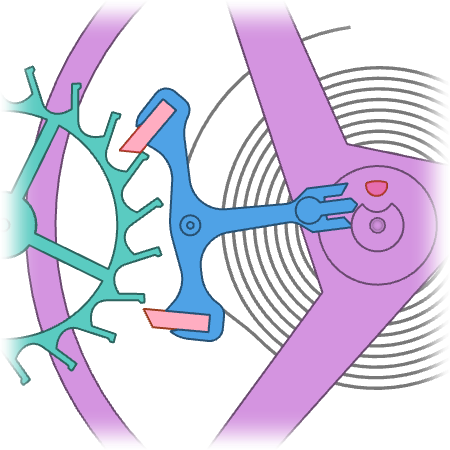 The amount of energy used by all humans and industries annually (~5.67 × 10²⁰ joules or ~567 exajoules) is equivalent to the amount of solar energy that strikes the earth in the span of only 90 minutes 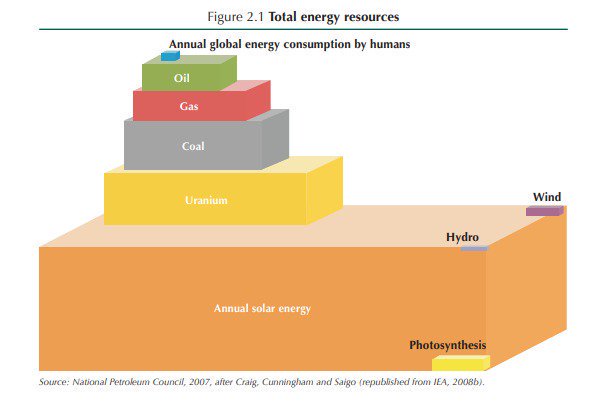 “History teaches us nothing except that something will happen” - Lord Dacre

Highest-res drone footage of the Andover, KS #tornado which has received a preliminary rating of EF3. Note how the tornado propagates via vortex dynamics and likely terrain. Incredibly, no lives were lost by this tornado pic.twitter.com/FJDBH8TAv6