Landing frequencies after 10 million dice rolls. You know what to do next time. 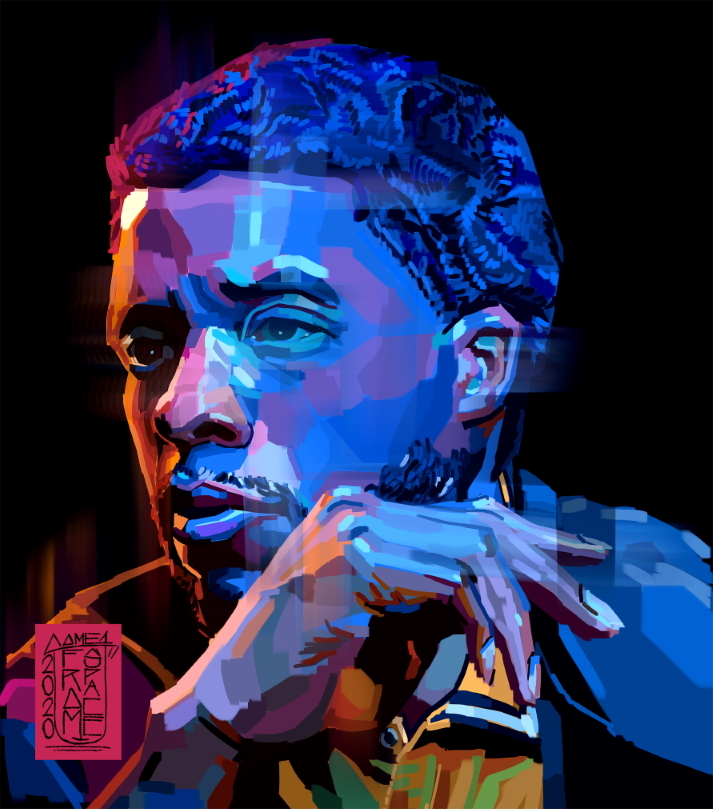 🦉💬 The Cessation of Being

“Do not act as if you were going to live ten thousand years. Death hangs over you. While you live, while it is in your power, be good.” ― Marcus Aurelius

Over the lockdown period I caught up on a few films and documentaries which were burning a hole into a “to watch or rewatch” list somewhere. Two of those seemed so incredibly topical given the last few months of unrest and tension in the popular culture - that I thought I’d mention (and recommend) them here.

First Spike Lee’s 1989 masterwork Do The Right Thing, which takes place during a single summer day in Brooklyn, N.Y., in which racial tensions reach a boiling point. It remains a powerful character study and piece of social commentary whose final 3rd packs a powerful punch whose themes could not be more poignant in 2020. 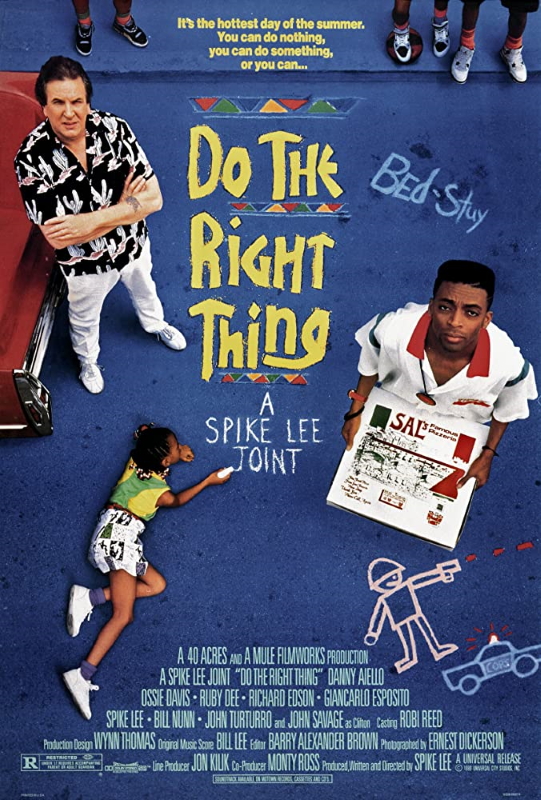 I watched it as a double-feature alongside LA92 - an extraordinary documentary looking at the LA riots. The name Rodney King is of course to 1992 what George Floyd is to 2020.

One definitely gets a strong sense of the “history doesn’t repeat but it rhymes” adage while watching the parallels between Spike Lee’s film, the LA92 documentary and the many images accosting our senses everywhere from Youtube and Twitter to Whatsapp groups and daily news cycles.

Incredibly, National Geopgraphic have made the full documentary available for free on Youtube. 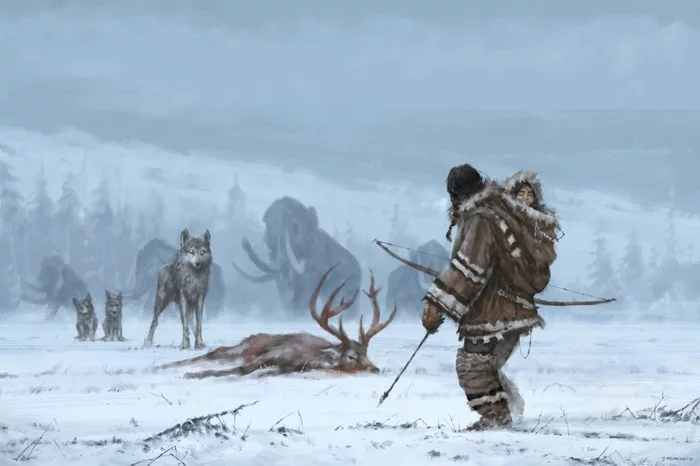 So a longstanding question now appears to have gotten answered. “Can I catch covid-19 more than once?”. Well…apparently yes…but it’s complicated.

📝The WHO confirmed categorically:

“There is currently no evidence that people who have recovered from COVID-19 and have antibodies are protected from a second infection.”

This begs more question of course (per 📝The Verge), for example:

The good news is that we currently only have four documented cases of reinfection worldwide, out of the 24 million infections. The message though is if you’ve had it remain cautious for now - the immunity passport may need more work.

This case of #covid19 reinfection within 48 days w/ symptoms, including requiring supplemental oxygen, in a 25 year old patient is worth noting. It is probably very uncommon, given that we have not seen many cases like this despite being 8 months into the pandemic. https://t.co/QguAGjflOR

A “broad spectrum” antiviral drug could change the course of the coronavirus pandemic…and the next pandemic after that. No such drug exists yet, but a team at UNC Chapel Hill is working on it.This video from the quote article looks at this initiative. 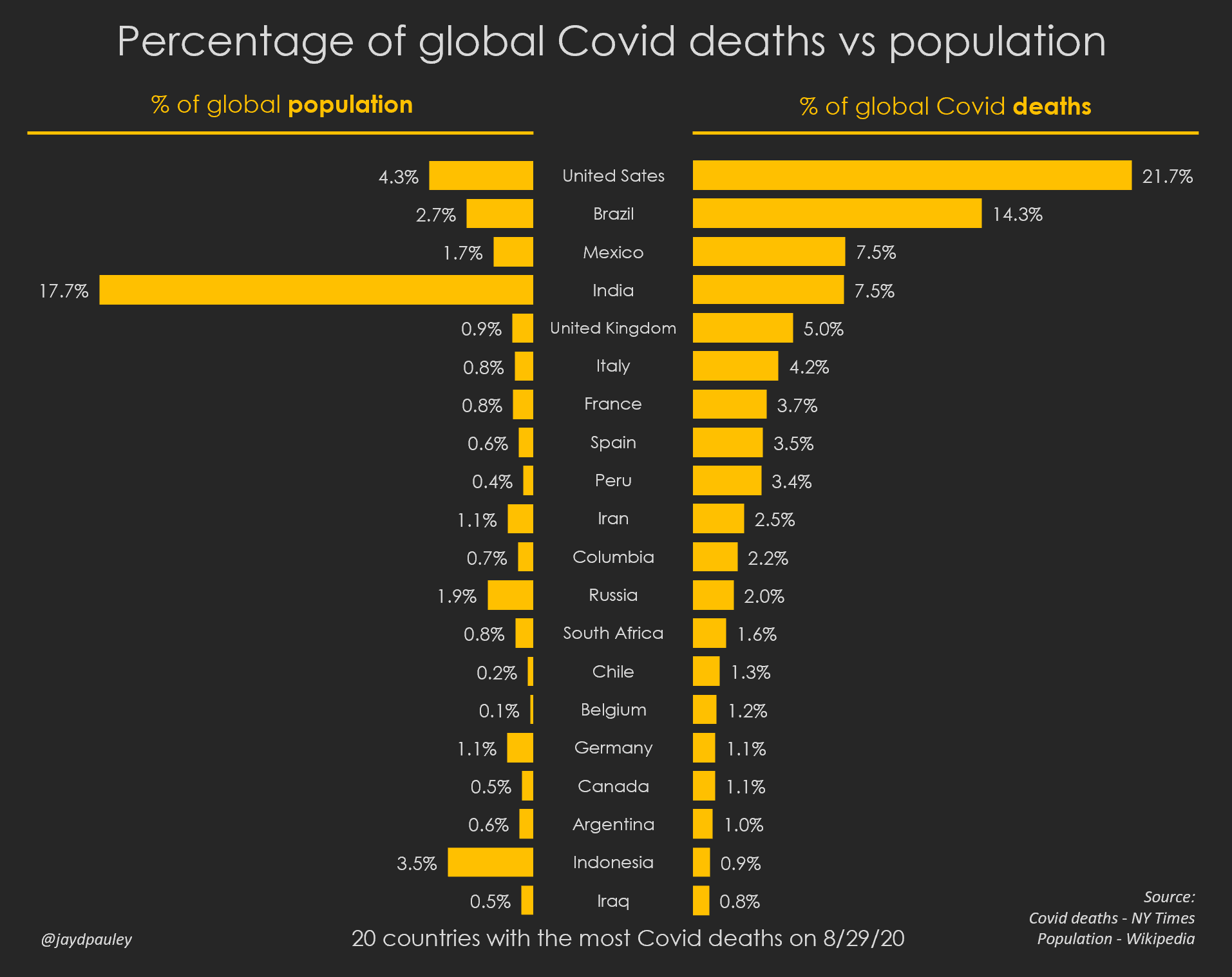 CGP Grey finally follows up his 🎞️Lockdown Productivity: Spaceship You video with this Q&A which he spends of most talking about how to think about these interventions going forward (and how the fog of uncertainty clouds so much still). 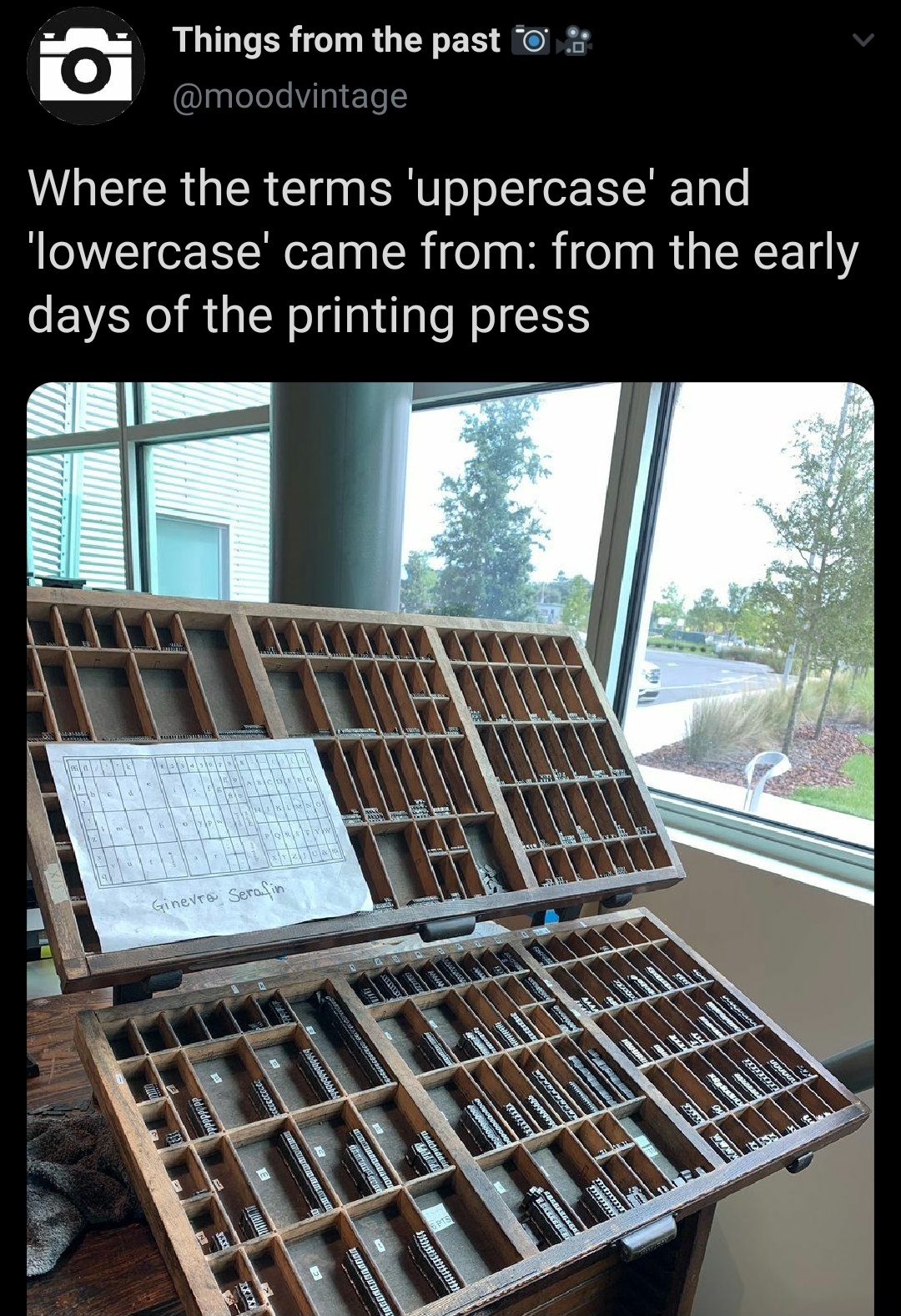 Also, per this thread, ”….each grouping of letters is called a Sort. And sometimes they would run out of letters, which is where the term, ‘Out of sorts’ came from.”

While we’re at it, because the words were composed in reverse, it also gave rise to the term “mind your p’s and q’s”, since they would look similar. 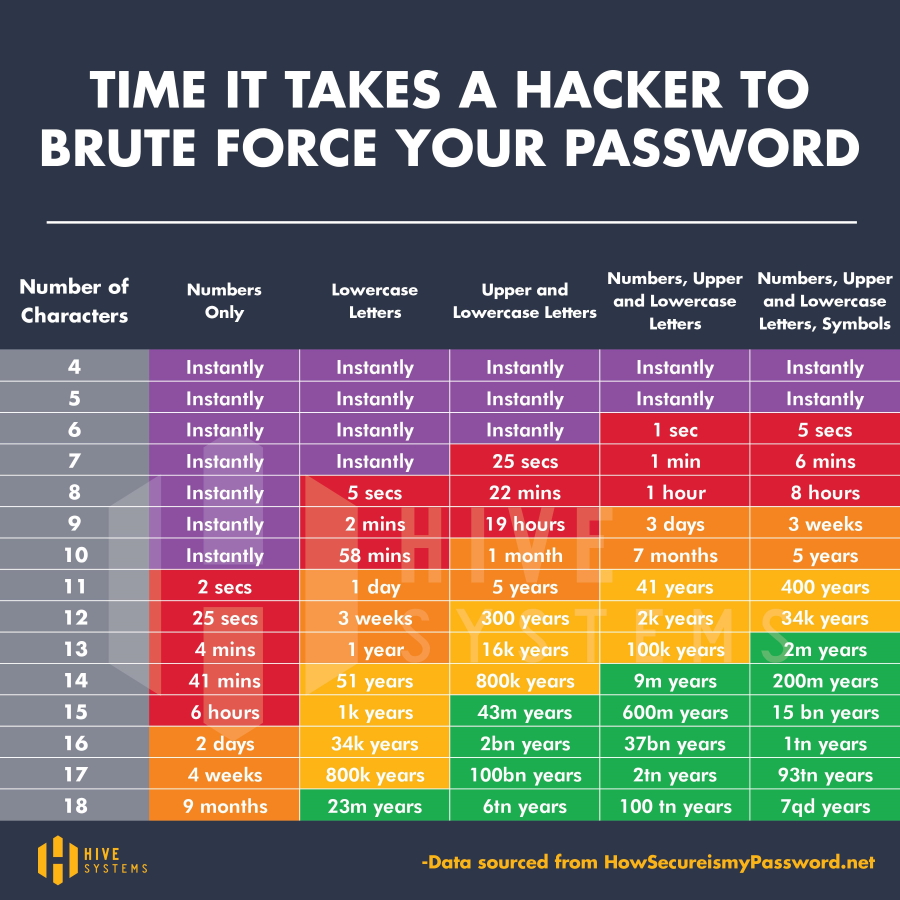