Visualisation showing the changing make-up of the global economy over the last 35 years (1980 - 2015), animated as a living organism (which…it kinda is)

An interesting visualization of 35 years of world’s economy evolving as a living organism https://t.co/LkT8YFQd5M pic.twitter.com/8q727XLKCt

The Economist, in their annual Burgernomics tradition, put out their Big Mac index recently. This simple index is based on the theory of purchasing-power parity, which holds that exchange rates should adjust until the price of an identical basket of goods costs the same everywhere. The “basket” in this case is a single item: the (in)famous Big Mac. They chose it for their tongue-in-cheek currency analysis due to it’s consistency (it’s nearly identical everywhere) and ubiquity (it is sold in more than 100 countries). 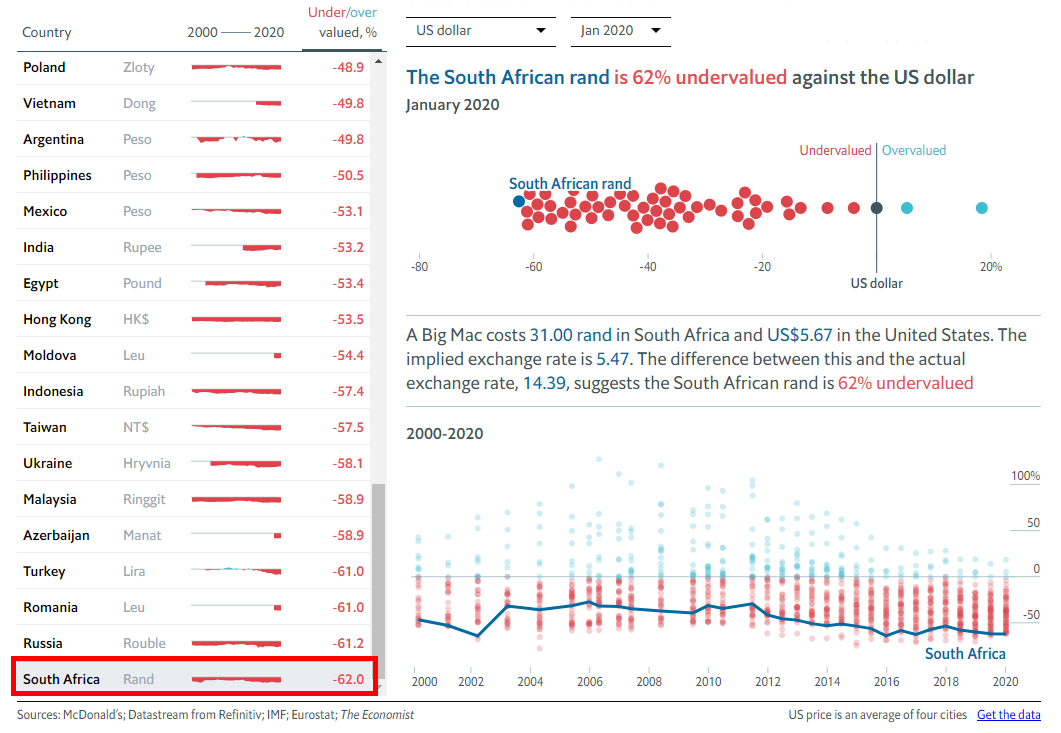 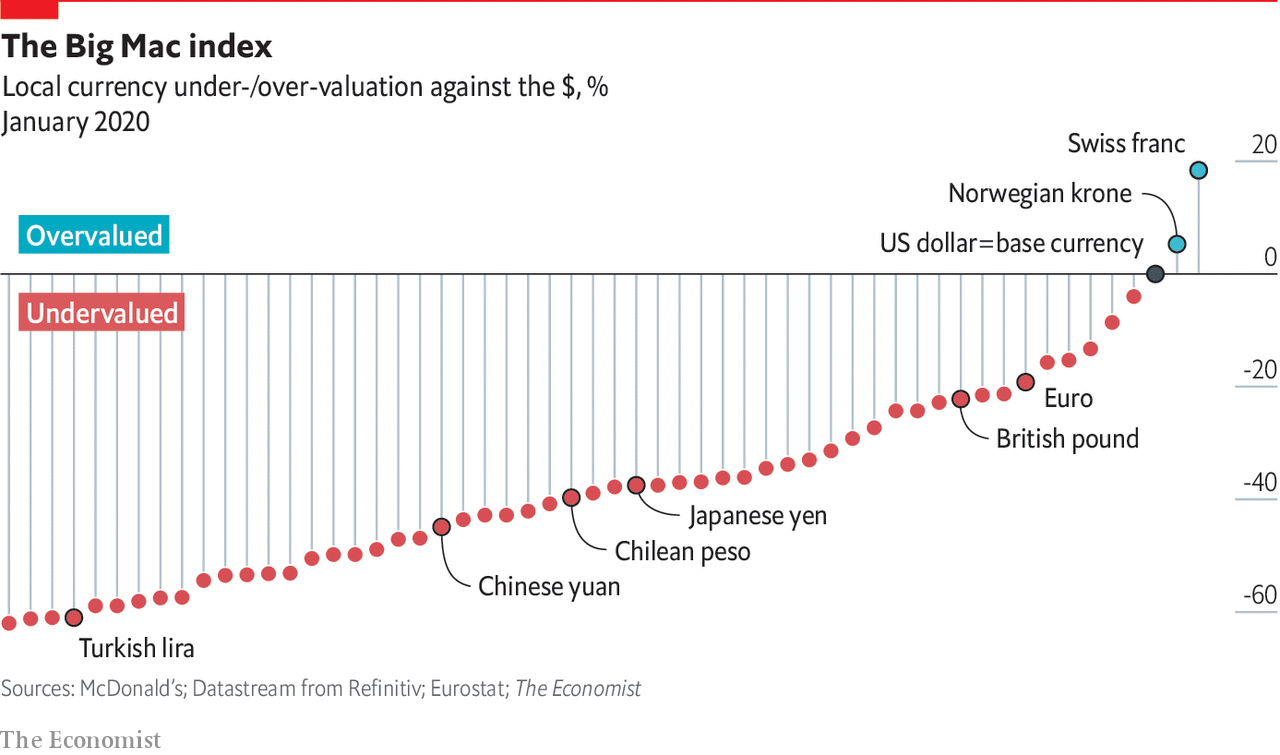 Although the actual article (🔒) is pay-walled, you can freely see and play around with the interactive comparison tool.

🎬📽️ Embrace of the Serpent

It’s difficult to encapsulate the feeling one gets (or at least that I got) while watching Embrace of the Serpent. This 2015 masterwork by director Ciro Guerra was the first Colombian film to be nominated for the Best Foreign Language Academy Award, managing to scoop a number of other top honours from Cannes & Sundance to Munich & the Independent Spirit Awards. 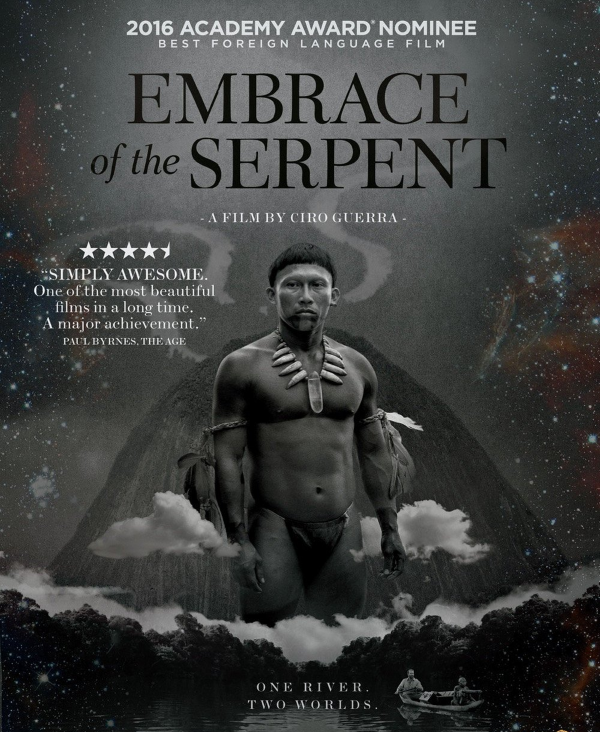 The high praise coming from critics & audiences alike is warranted. Arguably it’s less film and more meditation on loss & humanity. Simply, it’s the story of two Western explorers separated by decades, who go to the Amazon and immerse themselves in that world searching for a fabled rare plant with allegedly healing properties. Yet this simple line doesn’t betray the layer upon layer of depth - which the film looks to explore. Themes which include, but aren’t limited to: Birth & Death; Modernity versus Nature. Capitalism. Colonialism. Christianity. Plant Medicine. Psychedelics, History & Narrative. The ethics of disseminating versus harbouring knowledge.

Under the guise of an Amazonian raft trip - it avoids Joseph Conrad-ism, with Guerra artfully crafting an absolutely mesmerising and beautifully shot (in black & white) opus which absorbs from start to end and leaves an indelible imprint on the viewer.

We’ve all heard the addage about the US economy sneezing and the rest of the world catching a cold. The world certainly caught the COVID19 of influenzas last time it wobbled, shaking trillions out of the global economy post 2008. Yet since then that economy has gone on a tear, recording the longest bull run in US history.

Folks have been getting jittery about that fact for some time, yet if you thought 2019 would have been the start of the downturn and cashed out of the markets, you would have missed one of the best (US) stock market performances ever. So jitters remain and folks are trying to avoid the classic “maybe now it’s different” gaffe.

So - a couple of folks from Goldman Sachs had a sitdown in Hong Kong at the 2020 Global Macro Conference and discussed a few things:

Unexpectedly enjoyable. Types of interchanges and their efficiency ratings. pic.twitter.com/yj1RpODU1i