“There are three kinds of lies: lies, damned lies, and statistics.” – Author Unknown 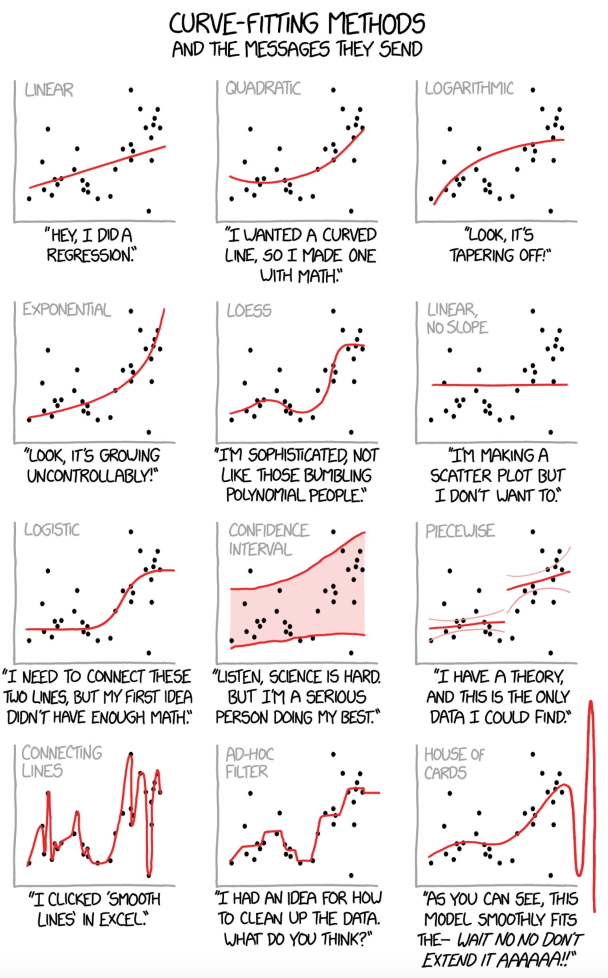 XKCD is basically becoming a perma-feature on these pages. 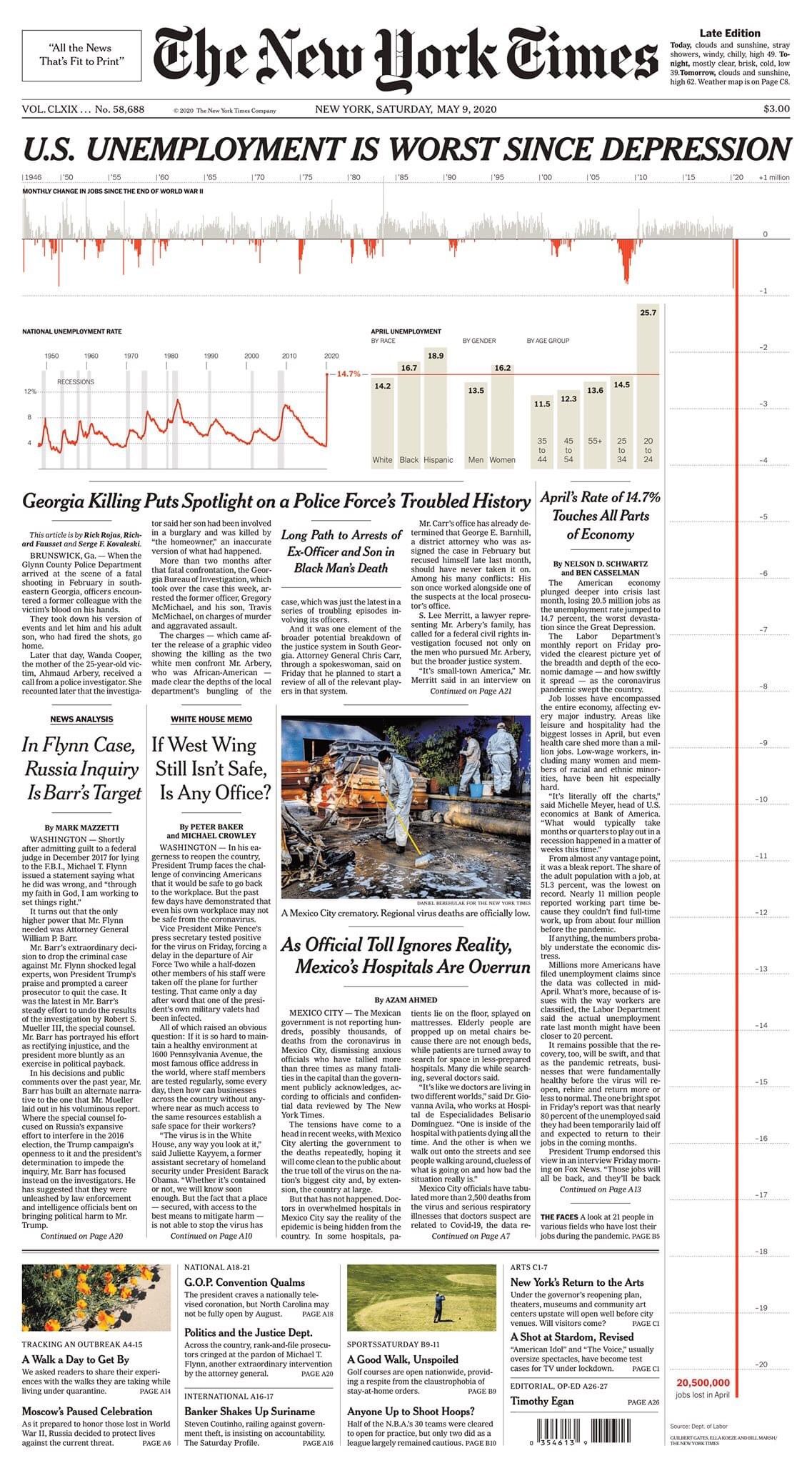 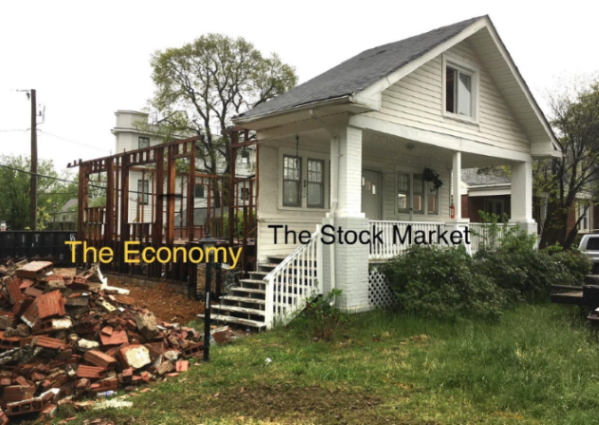 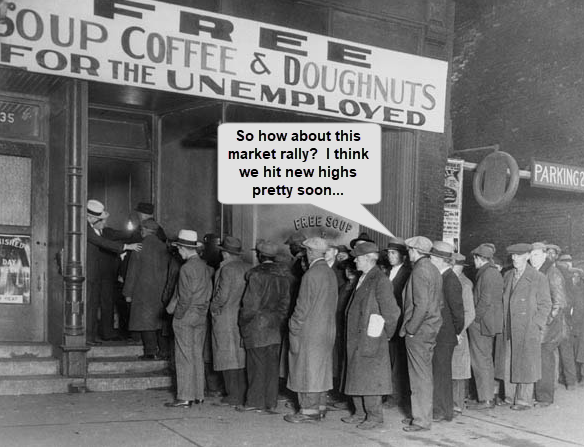 “Sometimes magic is just someone spending more time on something than anyone else might reasonably expect.” - Teller (of Penn & Teller)

The importance of technique. The challenge of mastery 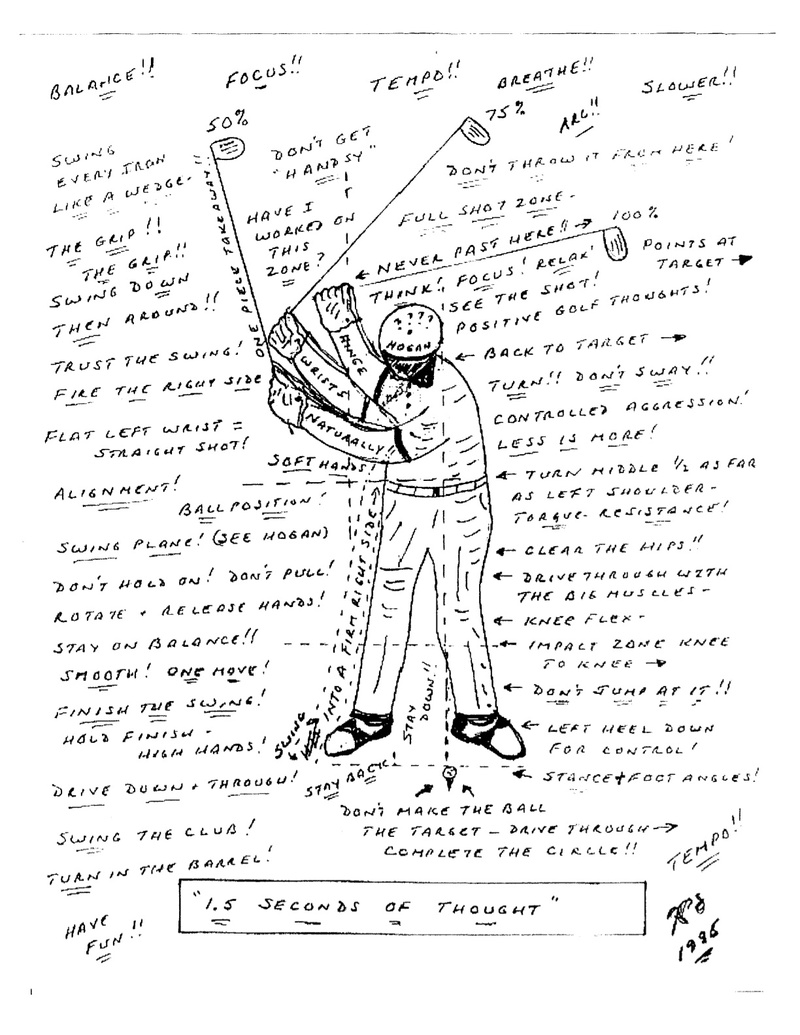 This photo of a Hubei-based first-grader taking online lessons under the counter of her parents’ shop, is one of those images. (Source) 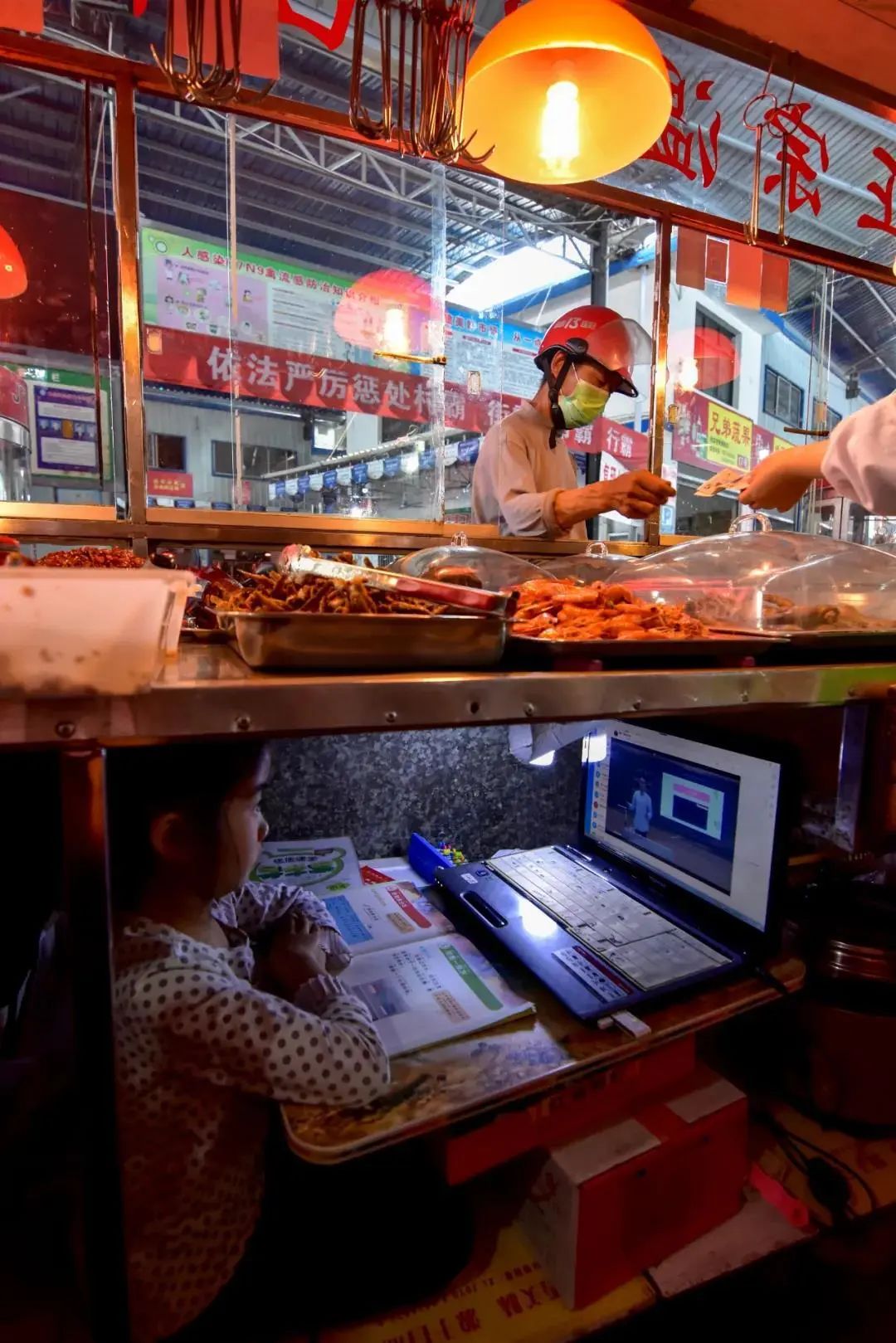 You may also have seen recent claims about various strains of SARS-CoV-2 doing the rounds. In particular, reporting about recent a pre-print detailing how strains in Europe and the US, are more contagious or virulent.

This primer from Jonathan Corum and Carl Zimmer goes some way to detailing a lay-enough understanding of how the virus is actually evolving. 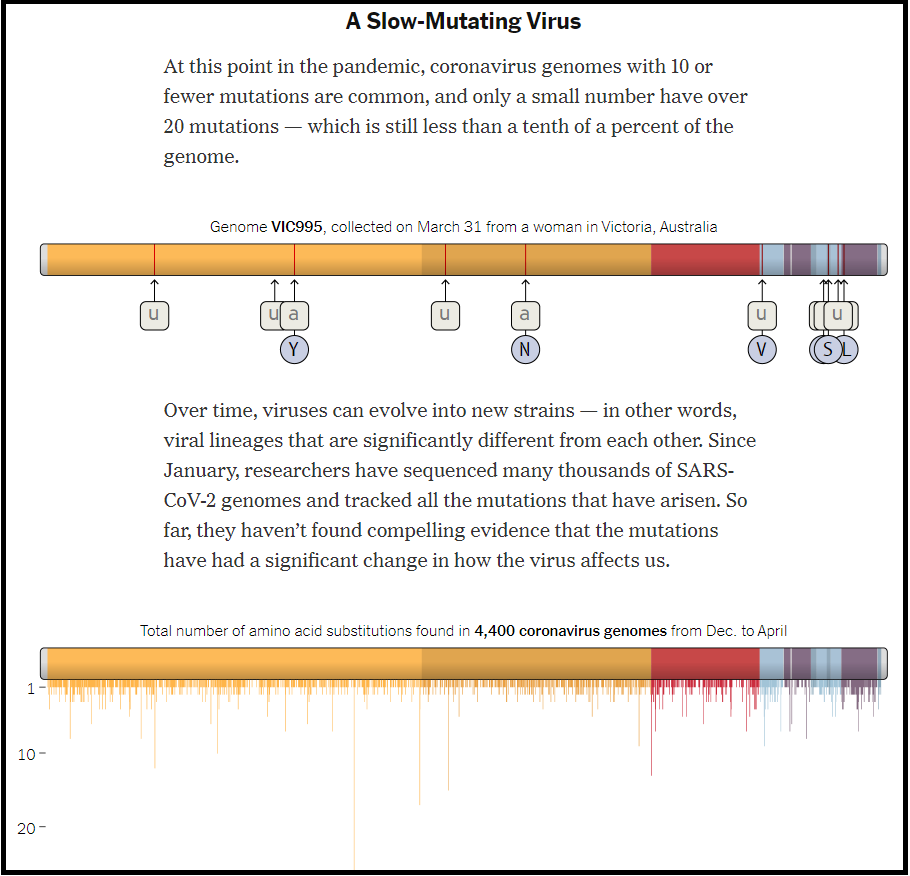 If you think 5G and Bill Gates conspiracy theories are somehow a unique marker of the slow decline of our collective cognitive faculties…rest assured, we’re just as loopy as we’ve always been. 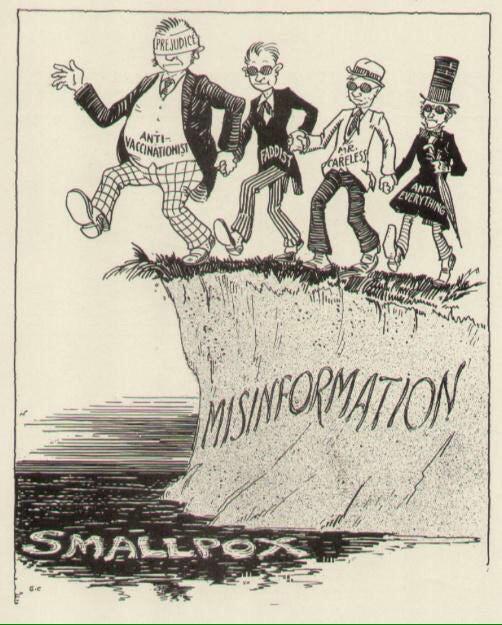 Safe to say our current lived dystopia is unlikely to have abated in the next few weeks so this initiative by We Are One, is a welcome one for the cinephiles amongst us. 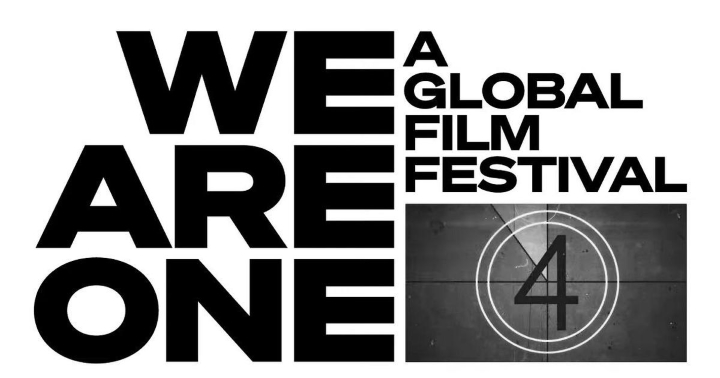 According to Variety the schedule to be announced soon

Thanks for reading. Tune in next week.