Birthplace of the Top 100 Current Streamed Artists on Spotify 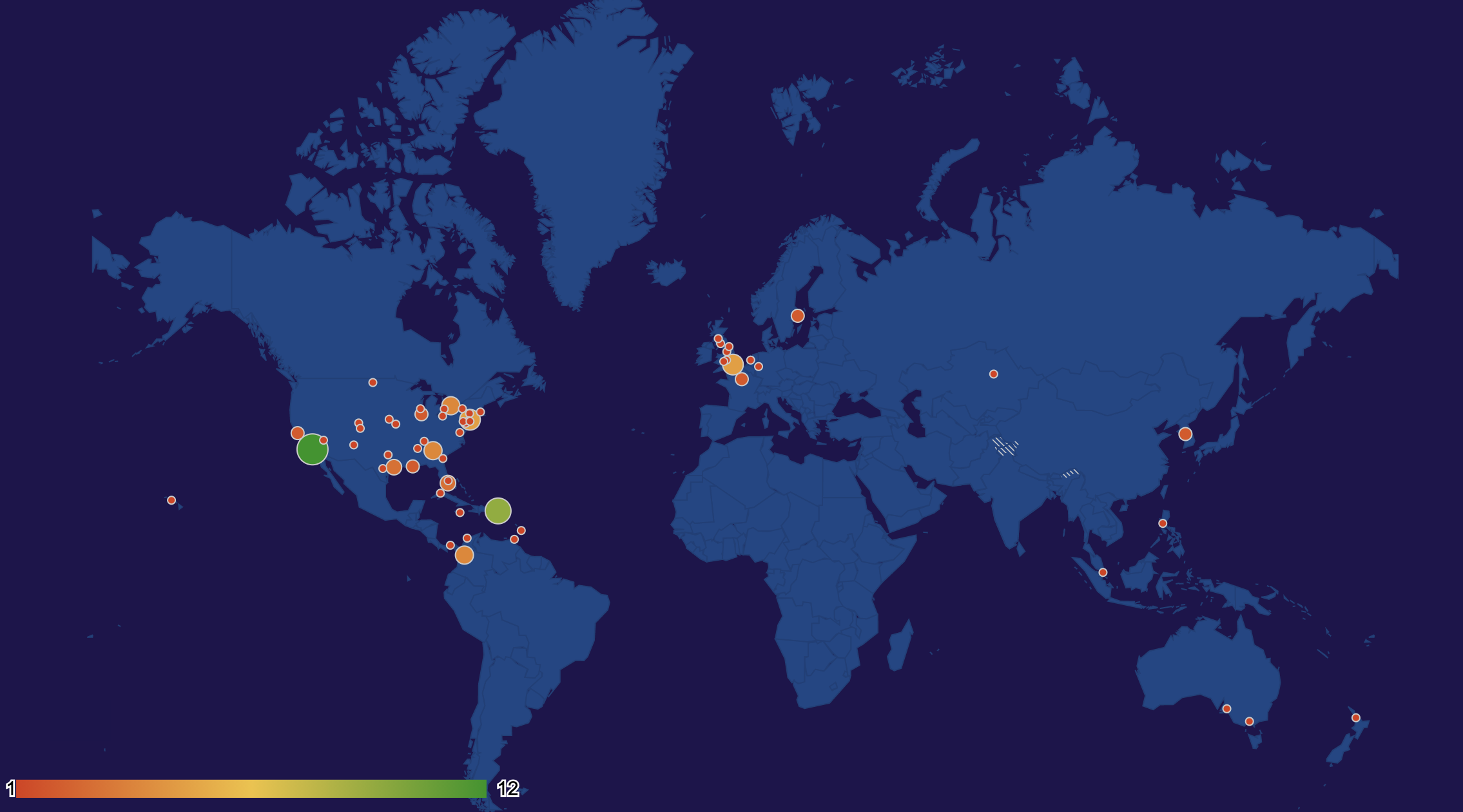 Tribute to Katherine Johnson (African-American mathematician aka ‘the computer’) who helped with calculating the trajectory for the 1969 Apollo 11 flight to the Moon. 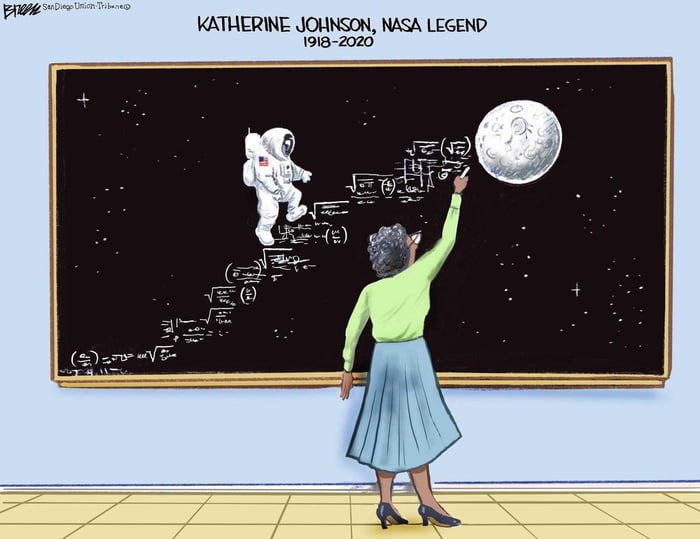 Cited as a pioneering example of African-American women in STEM. President Obama said at the time, “Katherine G. Johnson refused to be limited by society’s expectations of her gender and race while expanding the boundaries of humanity’s reach.” 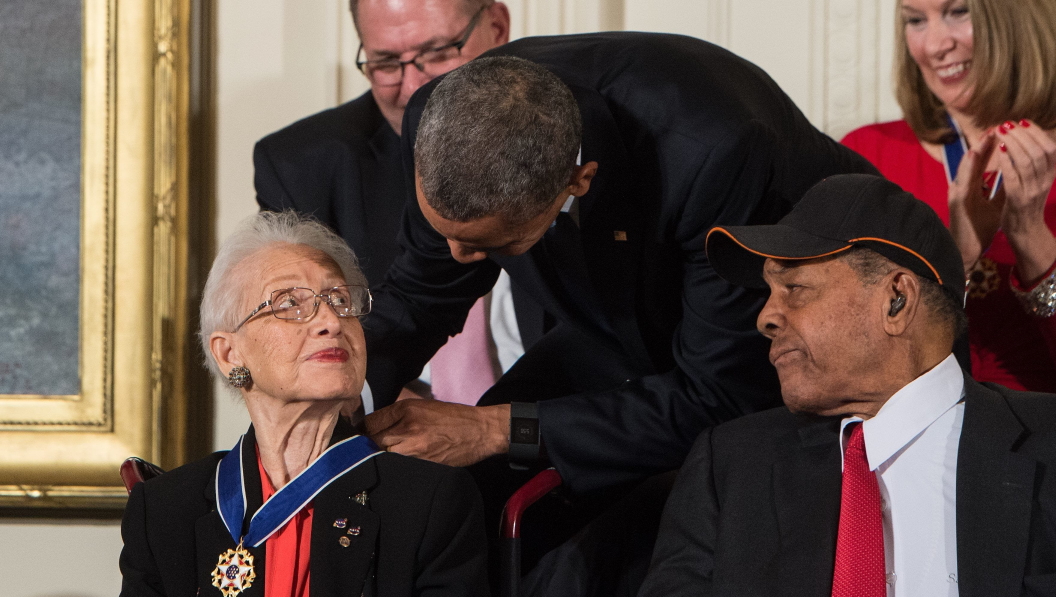 “What happens when tens of millions of fantasy-sports players are suddenly able to bet real money on real games? We’ll soon find out after a Supreme Court decision cleared the way to bring an estimated $300 billion in black-market sports betting into the light.”

Freaknomics sort out the winners and losers on this podcast. 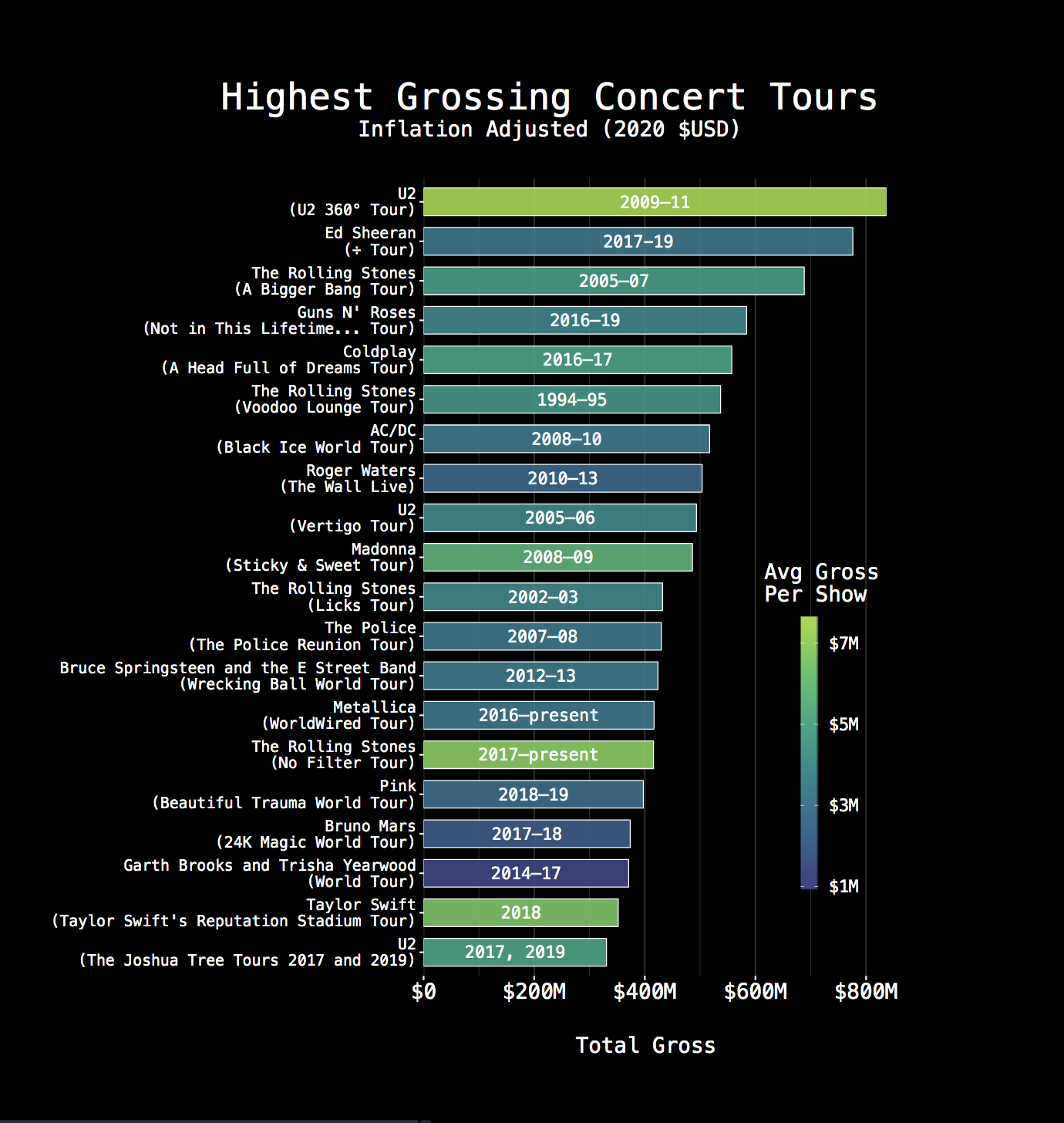 I read a fascinating book during lockdown called Active Measures by Thomas Rid. 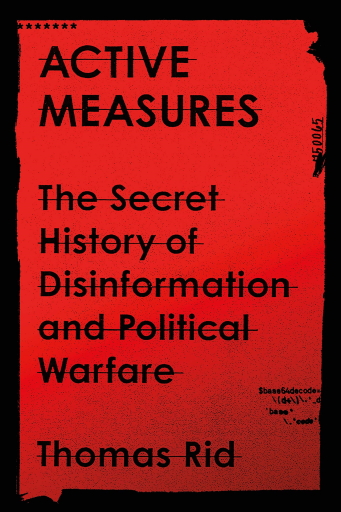 It’s a good summary of covert disinformation activity from the 1920s, through the Cold War, and ending just after the 2016 U.S. presidential election. Although it’s a history of 20th century covert psychological operations, it could not be more relevant to the current day.

The goals have hardly changed in a hundred years: ‘The goal of disinformation is to engineer division by putting emotion over analysis, division over unity, conflict over consensus, the particular over the universal.’

Only the tools and actors change. Given the unchanging nature of our psychology the vectors remain very much the same too: “when the authority of evidence is eroded, emotions fill the gap”

Kailo is an interesting site breaking down online debates in tree form. A screenshot example of the “nuclear v fossil fuel” discussion below 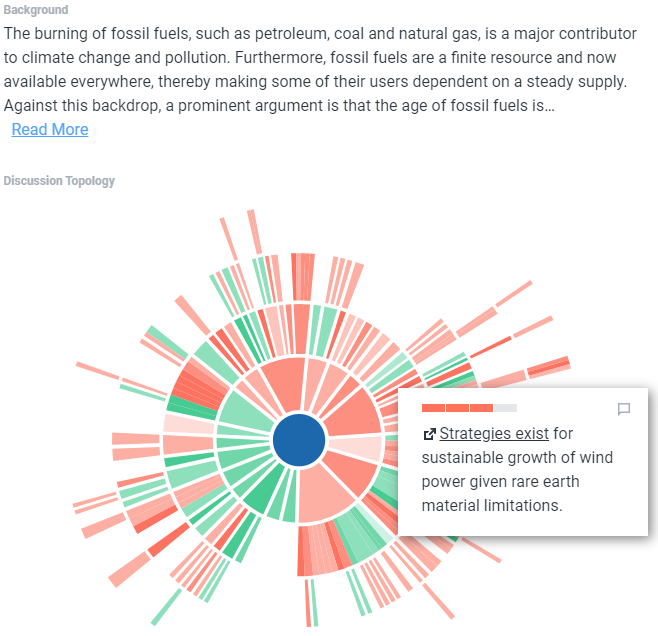 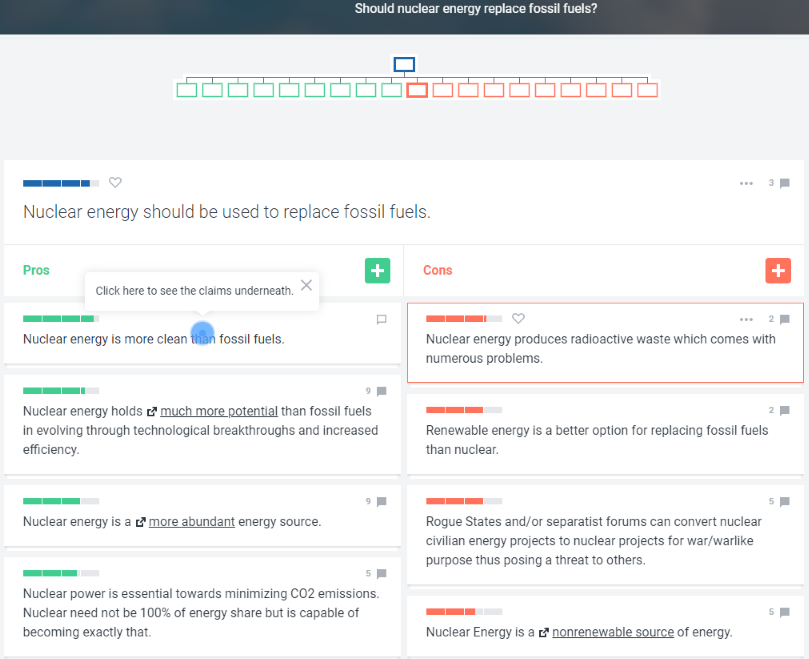 Such tools for better sensemaking are invaluable today. 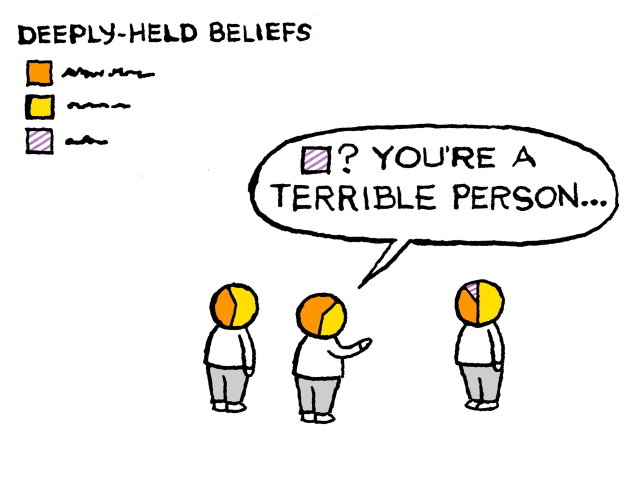 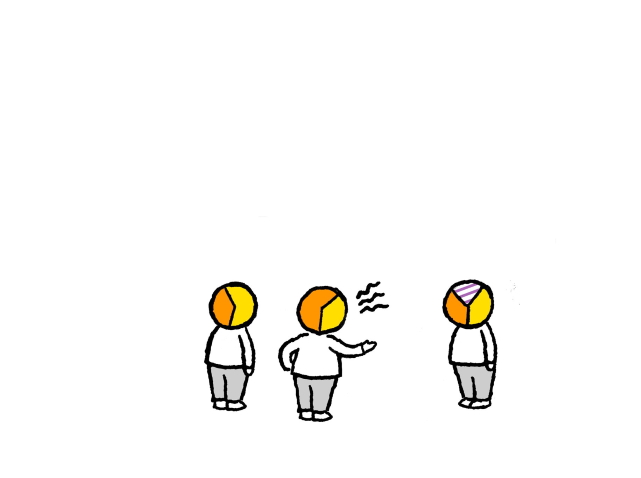 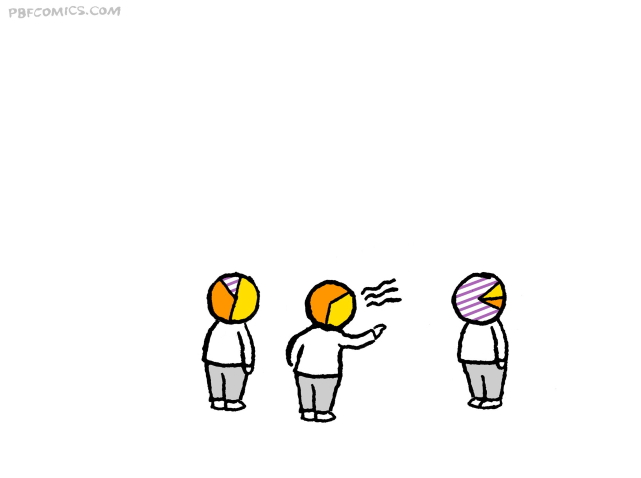 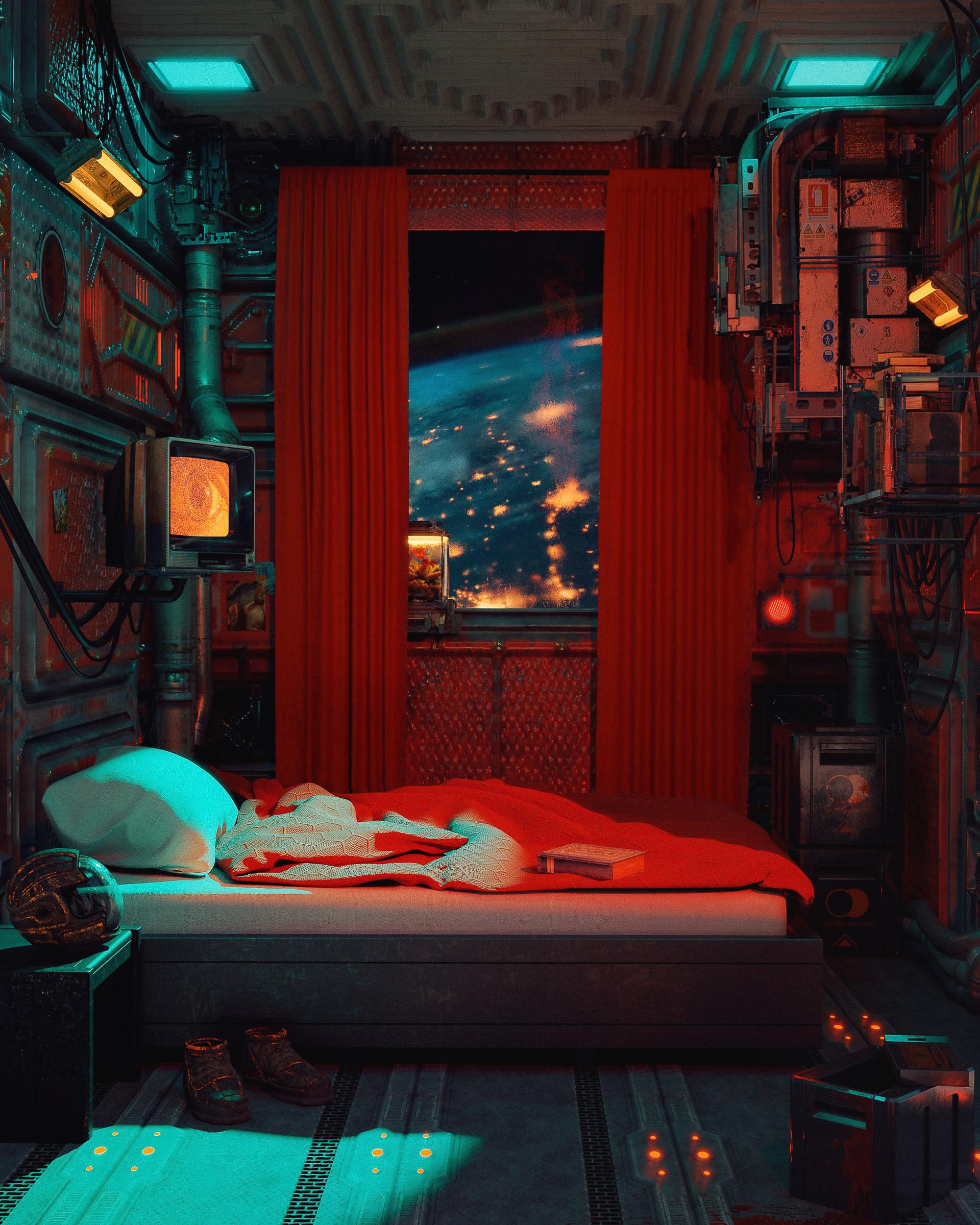 With the US pres testing positive for covid-19 the scramble over the last few months for novel therapeautics will provide him and his family some solace (to the chagrin of his opponents).

Bloomberg update their ongoing look at covid treatments with the options open to the President. Reportedly Trump received a dose of a monoclonal antibody cocktail (which functions likes harvested antibody cells given to the patient - except these are labmade) made by the biotech company Regeneron.

Given the superspreader event which quickly led to the infections of several high-profile GOP figures and Trump’s apparatchiks - it’s instructive to relook at the typical covid-19 infection process on popoulations.

The graphics below are from Katherine J. Wu and Jonathan Corum’s explainer.

Testing for the virus 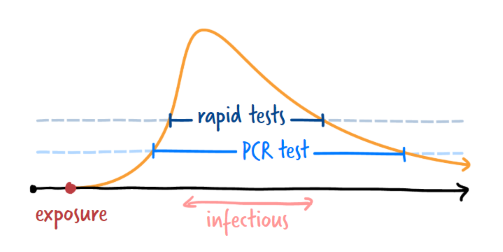 All well summarised by this graphic 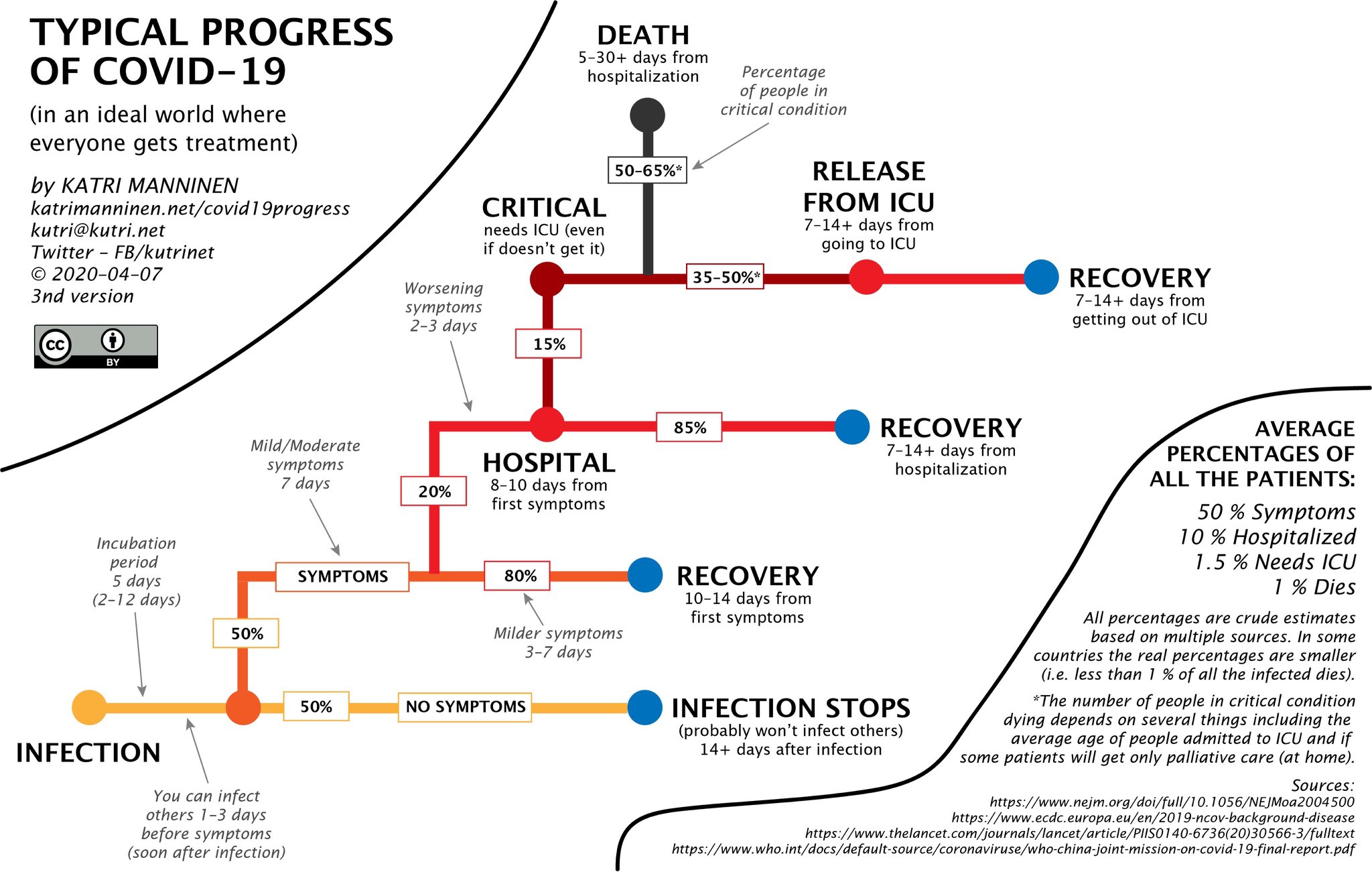 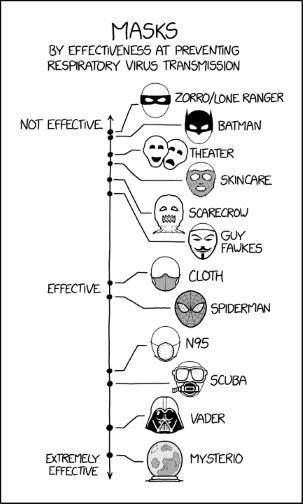 Planets’ distances from the Sun vs. orbital times 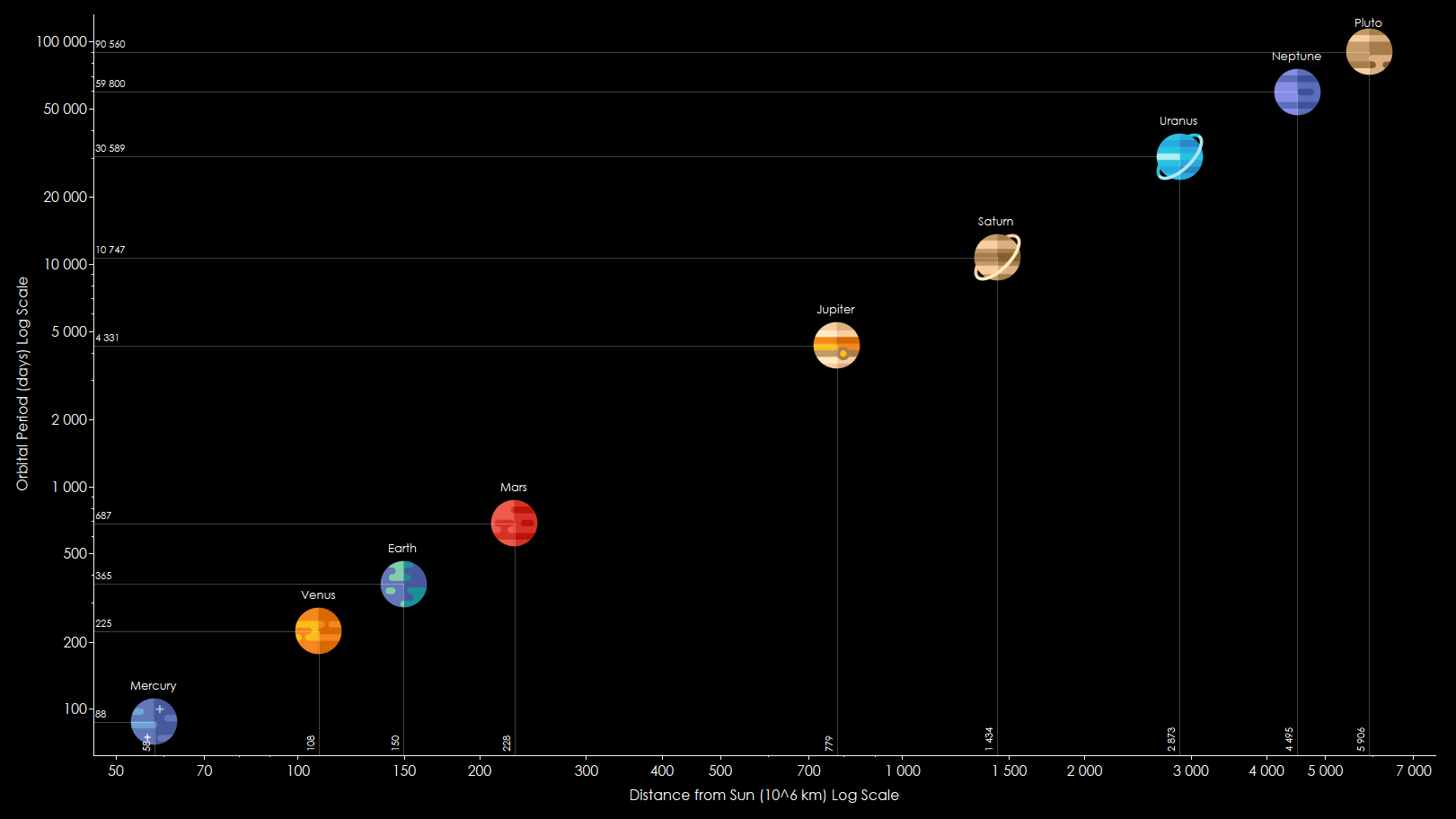 Because of the log scale on both axes you get a straight line, showing how orbital mechanics work. Anything bound to the sun’s gravity (asteroids, etc.) falls on the line.

“Paul Krugman is a Nobel Prize-winning economist who in 1998 reacted to the growth of the internet, and the hype of the dotcom boom, with an article in Red Herring magazine entitled ‘Why Most Economists’ Predictions are Wrong’. He then proceeded to give a dramatic demonstration of his point by making what turned out to be a very wrong prediction himself: The growth of the Internet will slow drastically, as the flaw in ‘Metcalfe’s law’ – which states that the number of potential connections in a network is proportional to the square of the number of participants – becomes apparent: most people have nothing to say to each other! By 2005 or so, it will become clear that the Internet’s impact on the economy will have been no greater than the fax machine’s.” - Matt Ridley, How Innovation Works (2020) 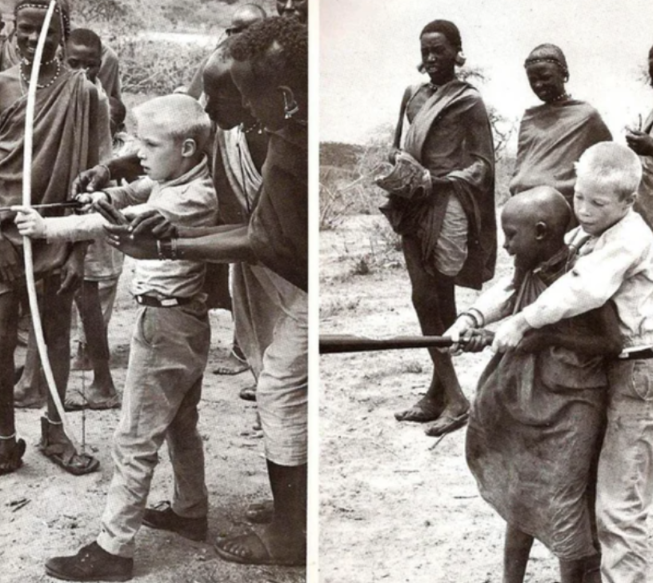