The Times They Are a-Changin… at least in England & Wales. 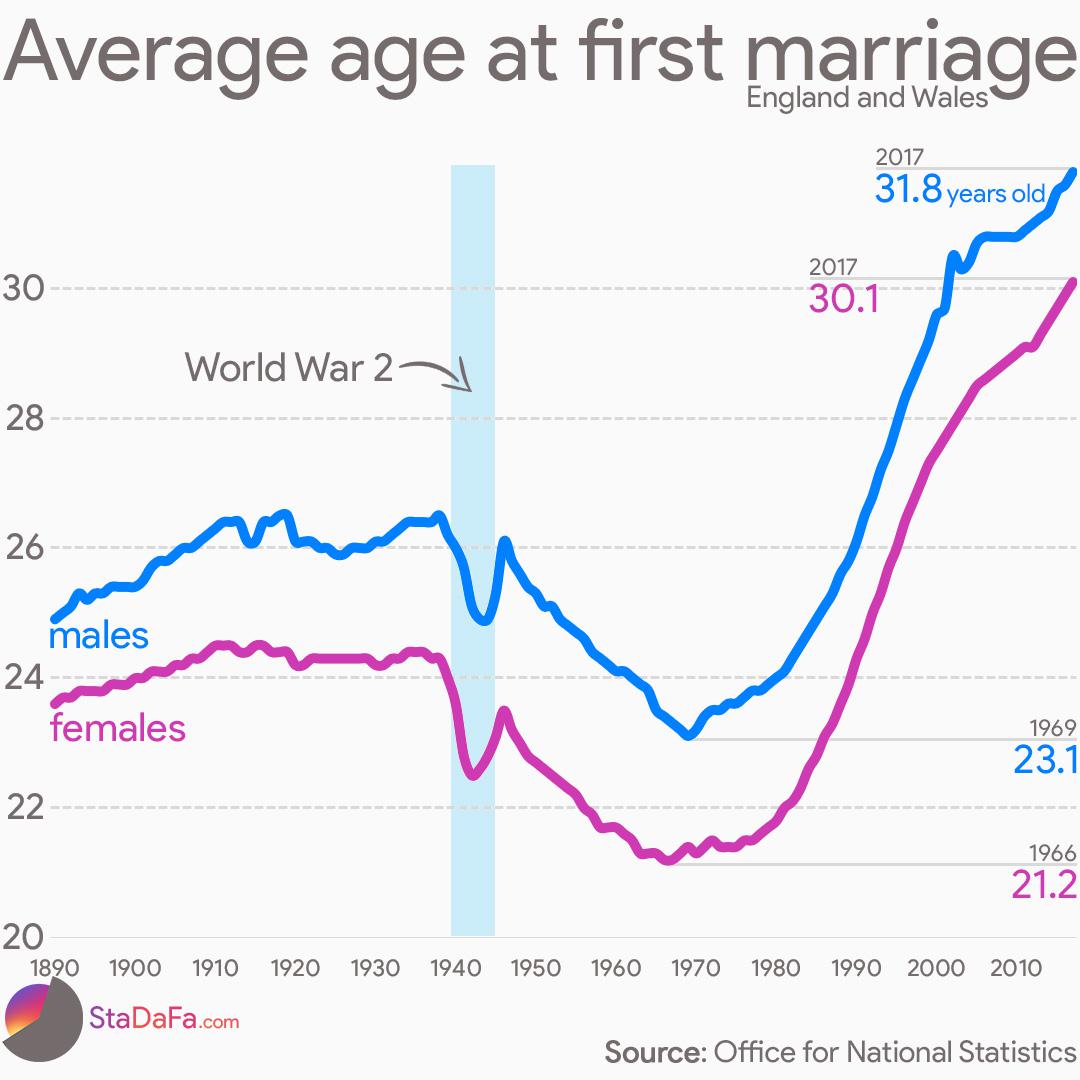 Having recently revisited the strange, sprawling and fascinating world which Dan Simmons created in the Hyperion Cantos 📚, I couldn’t resist two quotes from a character called Martin Silenus - the transgressive poet:

“A philosopher/mathematician named Bertrand Russell who lived and died in the same century as Gass once wrote: “Language serves not only to express thought but to make possible thoughts which could not exist without it.” Here is the essence of mankind’s creative genius: not the edifices of civilization nor the bang-flash weapons which can end it, but the words which fertilize new concepts like spermatazoa attacking an ovum.”

“Words bend our thinking to infinite paths of self-delusion, and the fact that we spend most of our mental lives in brain mansions built of words means that we lack the objectivity necessary to see the terrible distortion of reality which language brings.” 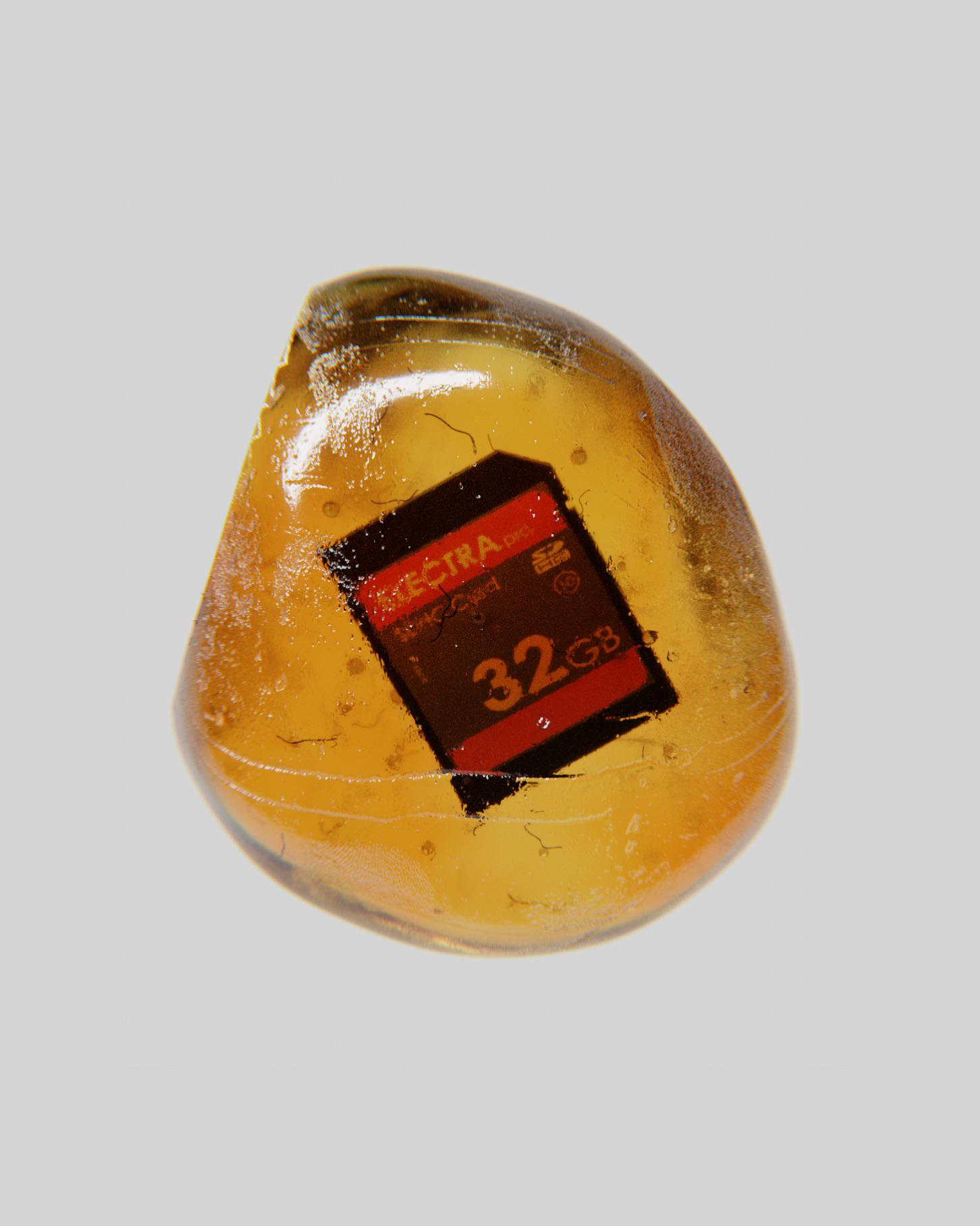 A father documents what he learns from his kid over 7 days each time after hearing “Wanna know somefing?”. 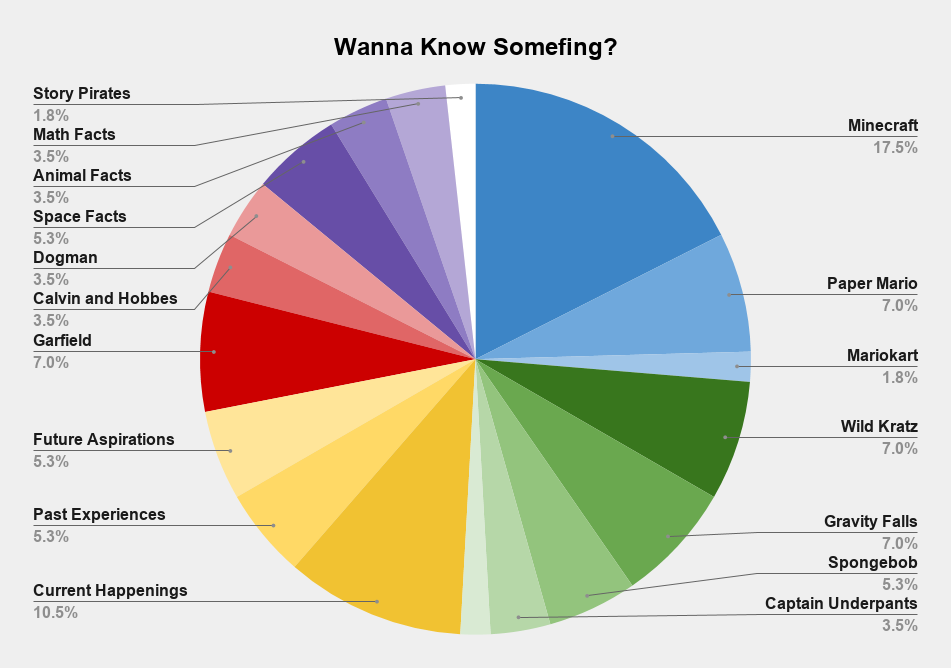 This (actually rather large) Picasso work was commissioned by the Spanish Republican Government for the Spanish Pavillion at the Paris World’s Fair of 1937.

It depicts the bombing of Guernica in Basque Country Spain by German Warplanes, serving as both antiwar and anti-fascism piece. Picasso would let people in to observe him in the progress of creating Guernica for publicity against the ideolgy which had taken root in Europe.

If covid-19 deaths were being misattributed and it were in fact true that “the plandemic is really a scamdemic and a hoax” then you’d expect last year’s death numbers to resemble this year (all things being equal).

Yet we see a curious hump in countries where the virus has gotten a real foothold - this example being the US. 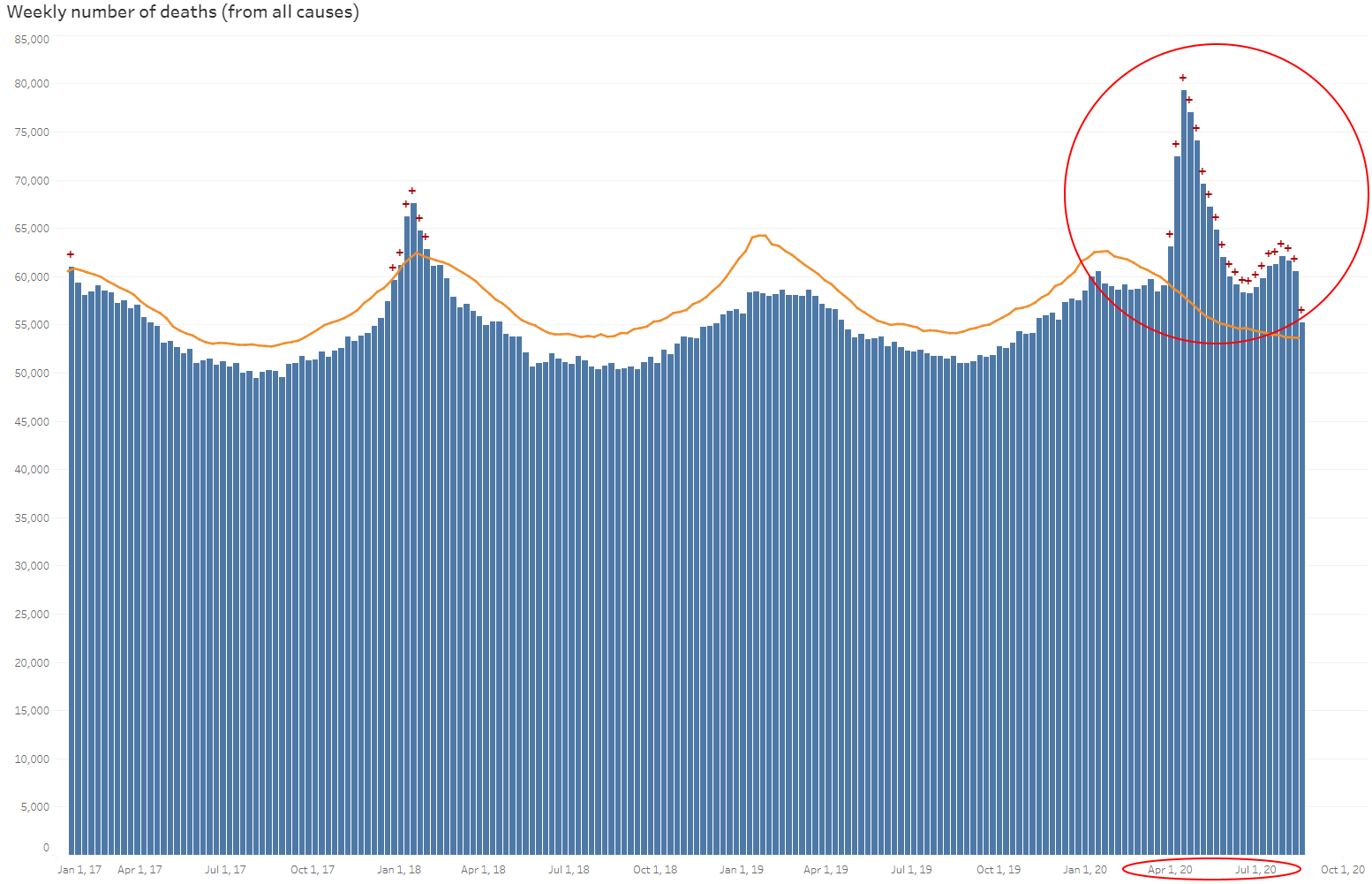 Although it’s unclear when a viable and safe vaccine will be available, what is clear is that the messaging around it’s efficacy and safety will be of extreme importance - now more than ever.

The fact of humanity’s recent mainstream flirtation with antivax sensibilities notwithstanding, the age-old tripwires in our cognition remain firmly ingrained, as evidenced by the results of an interesting study looking at how to present vaccine information to the public.

📝 This paper from the Rensselaer Polytechnic Institute suggests some surprising findings with potential public health and marketing implications:

Consider this scenario: *A vaccine for the novel coronavirus has been developed that is 91.27% effective. If public health officials present this information using the specific number, people are likely to think the vaccine is actually less effective than if it is presented as being 90% effective*

Given factors outlined in last week’s iteration and what we now think we know regarding covid transmission vectors - the “6ft rule” requires some refinement. 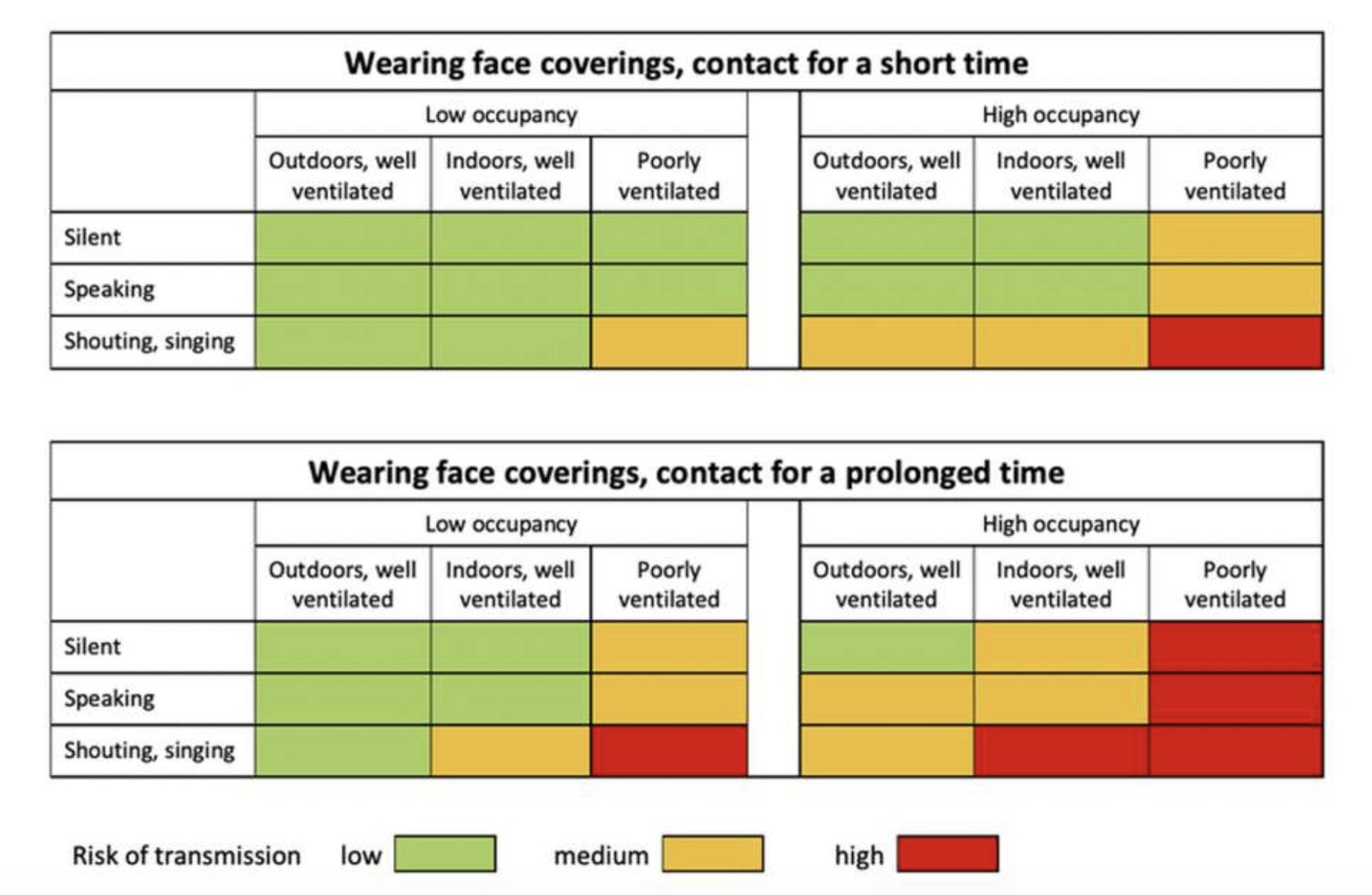 This table is the result this analysis, 📝 Two metres or one: what is the evidence for physical distancing in covid-19?

A 📝 recent reminder of the efficacy of maskwearing:

“56 people got the coronavirus at a Starbucks in South Korea. The only people who didn’t were employees wearing masks”

The pandemic’s obviously had drastic effects on the world of work. Here’s another lagging indicator from WEF. 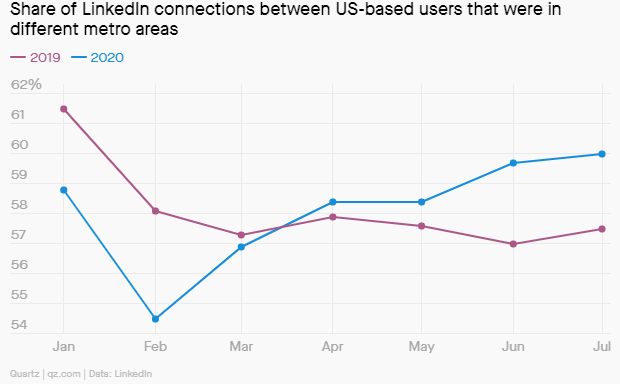 I’ve always enjoyed the Youtuber Evan Puschak aka the Nerdwriter’s forays into film and art interpretation.

I also enjoy realism and chiaroscuro. They come together nicely here

Bonus entry: Another great Nerdwriter breakdown from a few years ago